They may be small, but children are having a momentous impact on the world of fashion. Estimated at an extraordinary US$30 billion globally, the children’s wear market has outpaced adult wear for five years, and there’s no indication of it slowing down.

In fact, Kidiliz, a leading European distributor of children’s clothing, will be galloping ahead of its rivals after its merger with Chinese clothing juggernaut Semir. Combined, the two companies make the world’s second-largest conglomerate in children’s wear and are gearing up to dominate the lucrative market created by the 20 million babies born in China every year.

Founded in 1962 by Roger and Josette Zannier, siblings armed with a couple of sewing machines, Kidiliz has a portfolio of 15 premium brands, including Kenzo Kids, 3pommes, Beckaro and Levi’s Kids. It is marketed in more than 80 countries and employs more than 3,000 people in a network of 8,000 stores.

President of Kidiliz Rémy Baume was appointed in 2013 when the company was still named Zannier. He changed the name in response to international customers outnumbering the French, a move that saw turnover abroad increase to more than 50% of the company’s revenue.

“It was interesting for me to take over the president’s position in a strongly family-oriented company, with the purpose of growing it, very significantly, in a short space of time,” Rémy reflects. “The demand for kids’ brands is increasing all over the world – in Europe and very much so in Asia. The underlying growth is higher than that of the adults’ space.”

Although Europe remains its primary market, and despite having a presence in China for more than two decades, Kidiliz’s entrance into the Chinese market with Semir is a significant development, says Rémy. Semir is a multibrand leader in China’s clothing market and the distributor of the Balabala brand, China’s go-to label for children’s wear.

“It will give us a more significant footing in a previously very specific, local market,” Rémy says. “In our world, especially from a European perspective of fashion, Europe is as large in value as the market in China. But in terms of volume, there are five million births per year in Europe compared with 20 million in China. That gives you the order of magnitude of the growth market in China, particularly with the emergence of the middle and upper classes.” 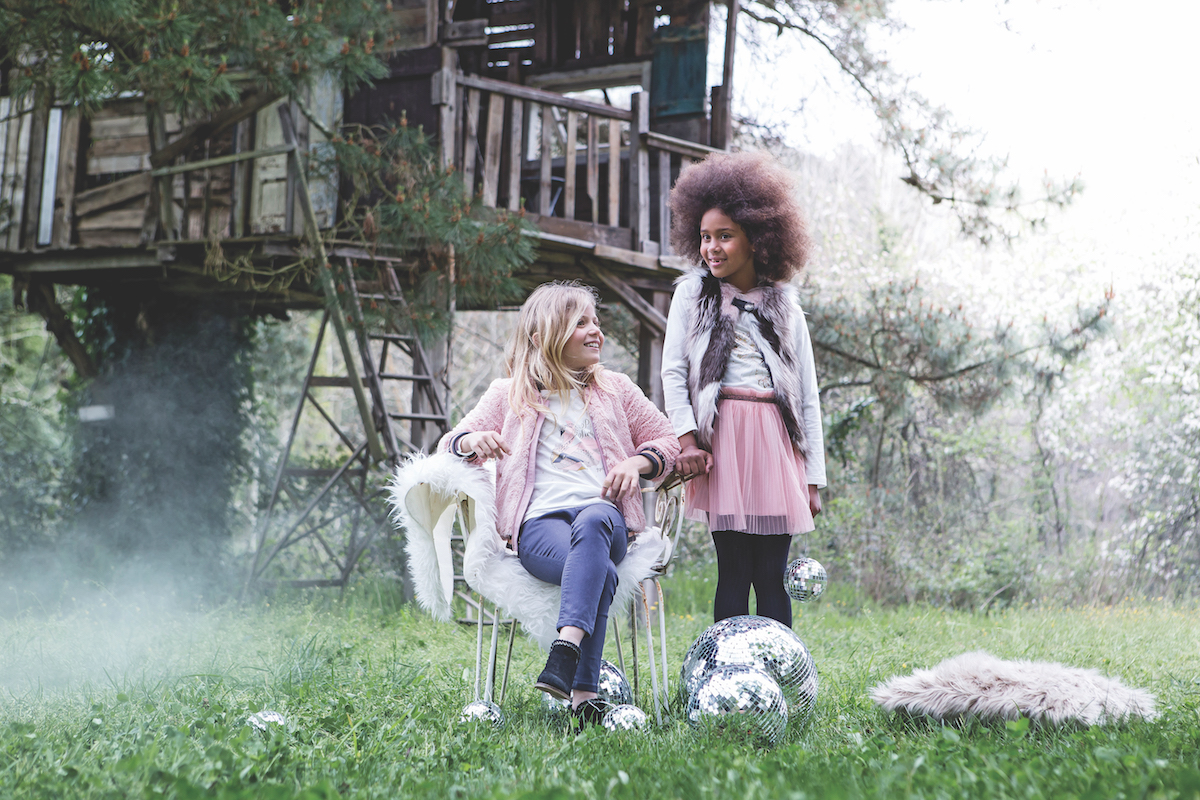 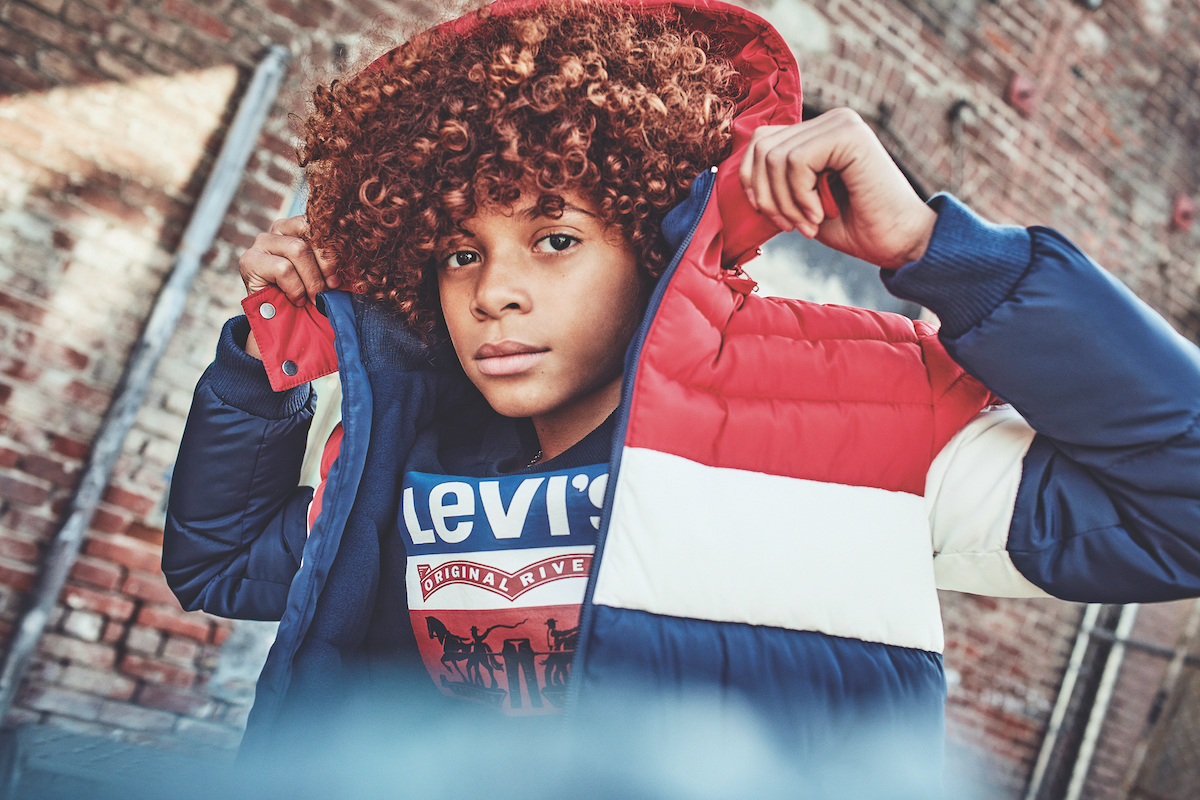 Rémy is adamant that the merger will not affect the autonomy or personality of Kidiliz, describing it as more of a union of equals, complementary to each other. “In Europe, parents like to dress their children well, so they look great,” he says. “In Asia, a well-dressed child is a sign of social success, especially in China, where families have fewer children. They really do care about the way the family looks.

Over the next five years, Rémy wants to expand Kidiliz by five more premier brands, increasing the portfolio to 20 and elevating the conglomerate to become the world leader in children’s wear. “We want our customers to have access to desired brands that are widely seen, especially through digital media, and with this breakthrough into China, we should realise this goal,” he says.

“We want our customers to have access to desired brands that are widely seen, especially through digital media.”

Although admitting that keeping up with changing styles isn’t as competitive for the children’s market as it is for women’s wear, Rémy reveals it is complex in other areas. Although the outfits are considerably smaller, the attention to detail, if anything, has to be more precise. 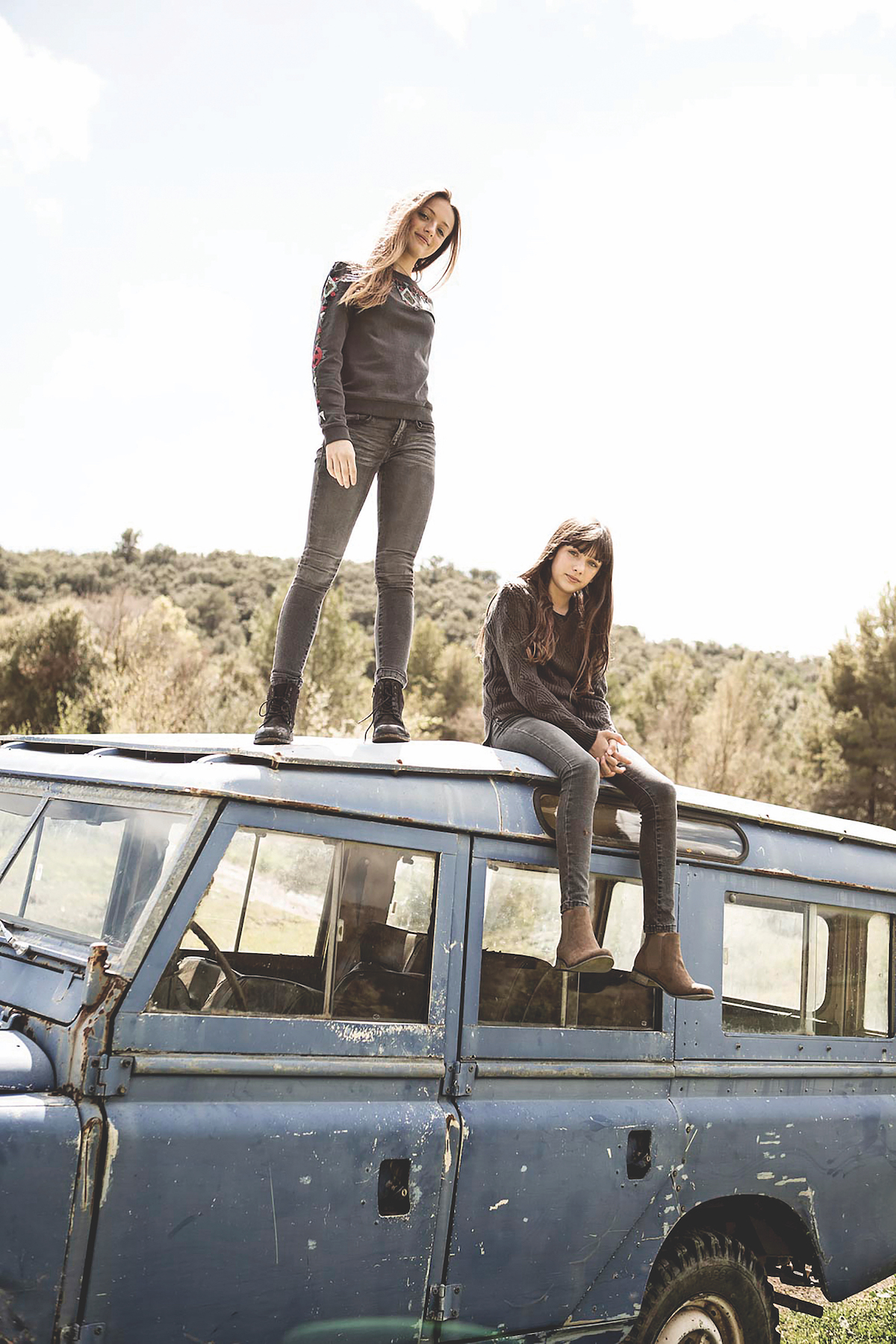 “We have one tier of suppliers that specialises in kids’ wear, which is vital because making a kids’ wear garment is a bit more complex than an adult’s wear garment of a comparable design,” he explains.

“Just one millimetre of a gap in fabric becomes more visible on a child’s garment than on an adult’s. So, the technicality of making the apparel is more difficult. One advantage, however, is that children’s wear is a little less intense than adult wear. In women’s wear, for example, there is demand to add new pieces every month to excite the customer. That’s not so much the case for children’s wear.

“Of course, we still have to be very tight on timing as, in fashion, a little late is always too late. If a supplier has an internal issue that could make them a little late, we need to have discussions to get the products on time, by changing delivery from ship to air, for example, and that’s when the extra cost comes in.”

For sourcing, Rémy relies on Kidiliz teams on 11 platforms around the world, including China, India, Bangladesh, Vietnam, Romania, Turkey and Tunisia. It’s a strategy he insists provides an advantage over competitors.

“We are there, covering the ground, with local teams,” Rémy explains. “In many other instances, our competitors take a flight every now and then to visit the factories, make decisions on the spot, and then fly back to Europe. It’s a lot of distance to cover, and difficult time-wise, to make such important decisions. Our local teams are a core strength for our company.”

“Our local teams are a core strength for our company.”

Rémy is aware that parents are increasingly more particular about fashion for their children. Although the trend is less coordinated, with mix-and-match the preferred style, parents look to fashion to project their child’s individuality.

“It’s not about producing a mini-me anymore,” Rémy explains. “We don’t just do adult wear in kids’ sizes;
we produce a range to stand on its own, so parents can choose the pieces and create their own style. They can shape their child’s look, and that goes beyond fashion. It’s a worldwide trend. 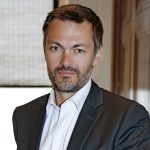