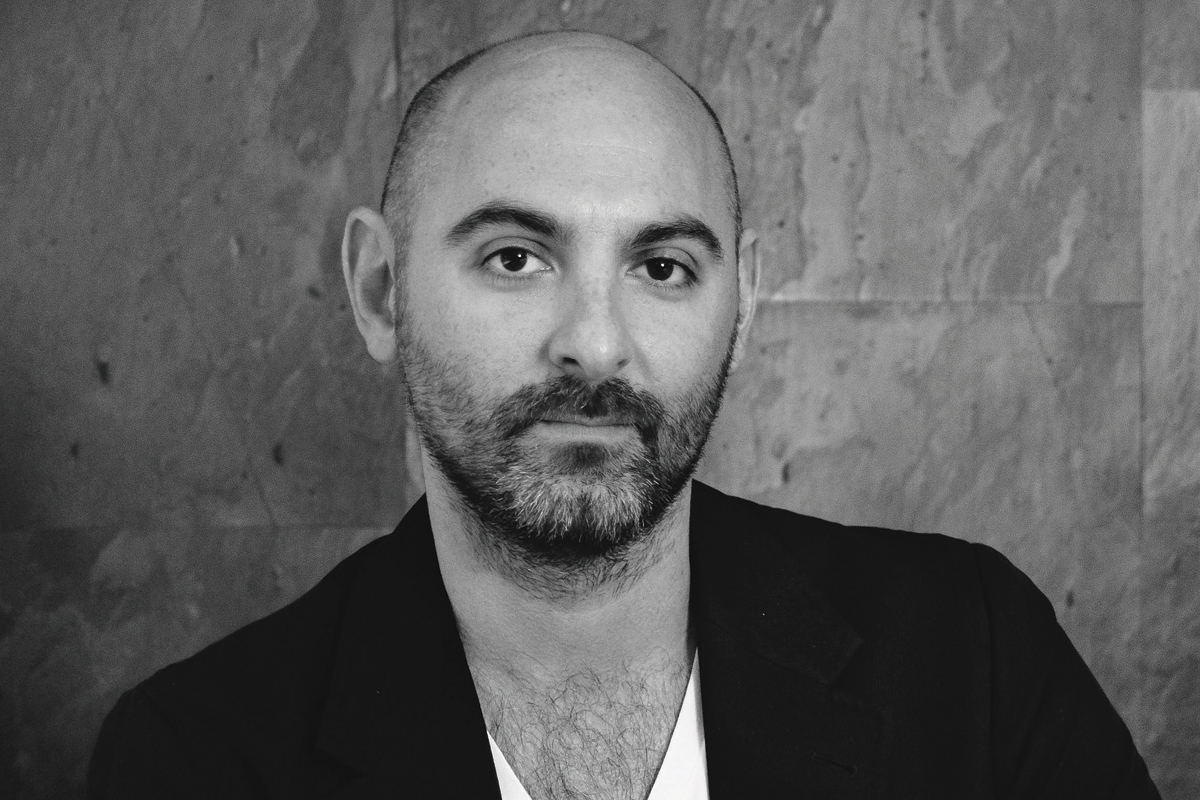 Back in 2003, when Simon Jablon was asked by his parents to clear out an Islington, London warehouse they owned in preparation for its conversion to apartments, little did he realise that it would lead to the creation of a multinational brand.

Simon’s mother, Linda Farrow, had shuttered her luxury sunglasses business some 20 years earlier, but a large quantity of stock remained, gathering dust in the warehouse. Simon was immediately entranced. “Finding my mother’s archives felt like destiny in a way.

I didn’t really have a choice,” he says. “It became so evident that the archives, the collection and the heritage of the business were so strong that it made me want to continue working on it and take it to another level.”

He has certainly achieved that. With the brand celebrating its 50th anniversary next year, the company is now collaborating with the likes of Dries van Noten, Phillip Lim and Alessandra Rich, and has opened stores around the world, from Hong Kong to London to the US, but it’s the Asia–Pacific region that Simon says is a massive market. It accounts for about 50% of the company’s business and, as Simon points out, fashion tastes vary little around the world.

“From a trend perspective, there are a lot of things that are similar. We are talking to that international customer who travels the world and reads all the magazines and other media,” he says. “So, whether they’re from Stockholm or Manila, people now are just as educated and in touch with what’s happening in Milan, London and Paris.

The world is a much smaller place now.” The fit of glasses, though, is a different matter; the company makes smaller frames for some of the ranges, depending on the region. Relaunching in such a high-stakes market has not been easy. “I think our biggest challenge is that we are an independent company.

If you consider that we are competing with brands such as Carin and Cartier – big, global players – we’ve actually been able to develop and compete as a luxury brand alongside those kinds of companies,” he says.

“On a competitive level, their infrastructure and marketing budgets are vastly bigger than ours. So, we’re competing against giants, which is always going to be the hardest thing to do, but I think we’ve gone toe to toe and we’re doing a really good job.”

Simon believes that same independence has been key to the success of the company. It has meant increased flexibility and the ability to move quickly in an ever-developing market. “We don’t answer to a private equity group that is trying to push us into doing things we don’t want to do,” he says.

One of the company’s newest ranges, the Linear collection, includes a mix of classic and timeless optical glasses and sunglasses, crafted from gold-plated Japanese titanium and Italian acetate, and fitted with ZEISS Pure lenses.

But the design that’s received the most attention recently is the pair of 512 C3 Oval Sunglasses worn by Meghan Markle, Duchess of Sussex, at a friend’s wedding last year. “Our customer really is the elite fashion customer,” says Simon. 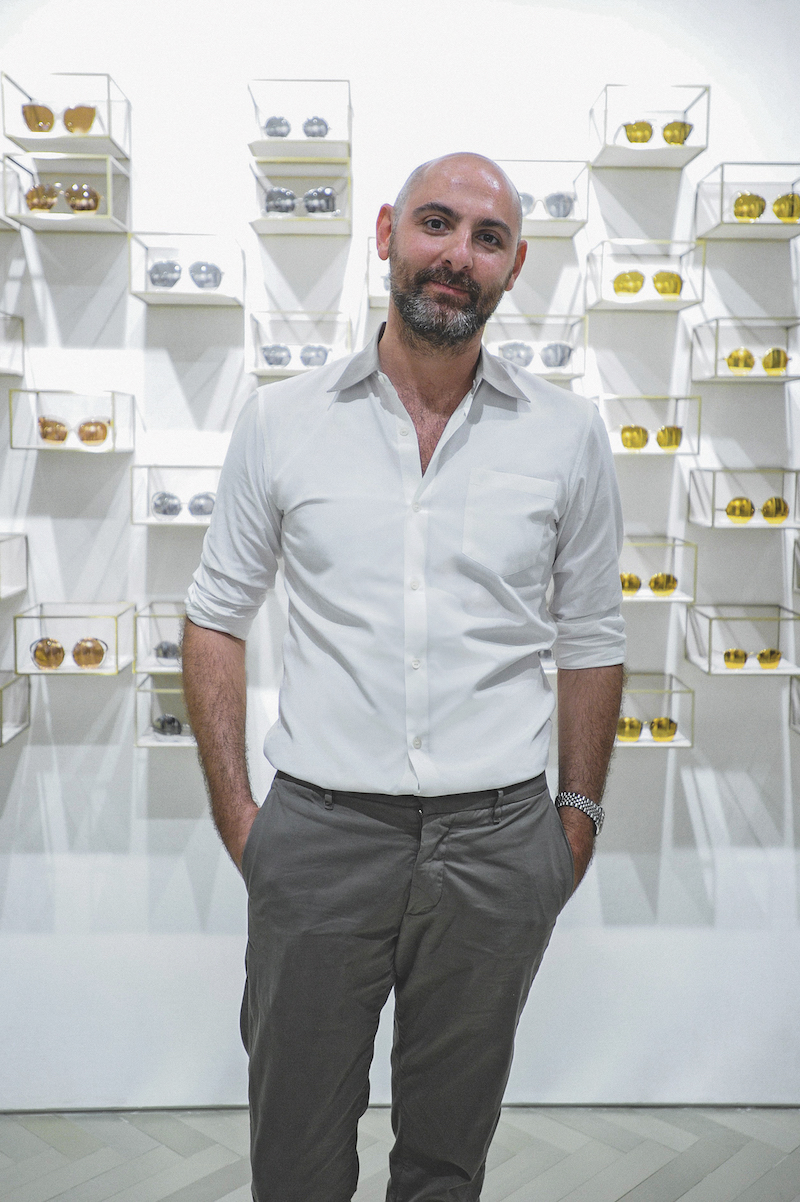 As Creative Director as well as Founder, Simon believes that it’s vital to share his vision with the whole team.

“Making sure you have a strong culture, where people are aligned and similar in their viewpoints and their working mentality and methodology, I think is massively important.

A team has to have a vision they buy into,” he says. “They all have their own roles and jobs that they believe in, but they want to fight for something bigger, which is each other and the company.

While the world of retail has transformed during the 16 years of Linda Farrow’s second incarnation, Simon says that as a top-level brand, the company is affected in different ways to most. The rise of ecommerce, for example, has had a limited effect.

“But it is not just the ecommerce world that’s changing,” he says. “Digital as a whole – social media, digital marketing, SEO. The fact that there’s a thirst for more and more content from a company means the demands are much bigger. People want more from brands; it’s challenging, but challenging doesn’t make it harder or worse.”

Talking about challenges, Simon says Brexit is a big one. Years of uncertainty over when – or even whether – the UK is to exit the EU undoubtedly has an effect on businesses.

“How do we know how it’s going to affect us importing and exporting, taxes and so on? No-one knows. Our own politicians don’t even know the answer to that, so how can a business owner know what’s going to happen?” he asks.

“No-one has a clue, which is pretty scary. There’s no expert out there who can tell you what’s going
to happen – they don’t exist – and that’s the biggest problem with Brexit, it’s all just chaotic.”

In preparation, the company is currently planning a SWOT analysis and is considering working with more third-party logistics firms. “The fact is, we have one process of logistics right now, so we might have to look at a more versatile logistic system, which means holding stock in more countries,” he says.

How does Simon’s mother, Linda, feel about seeing her son take the business to such great new heights? “She is very proud of what I’ve done, and she’s happy I’m doing what I’m doing,” he says. “She’s left me with a fantastic heritage and DNA, so from that perspective she’s happy that I’ve respected that, but also that I’m doing it my way as well.” 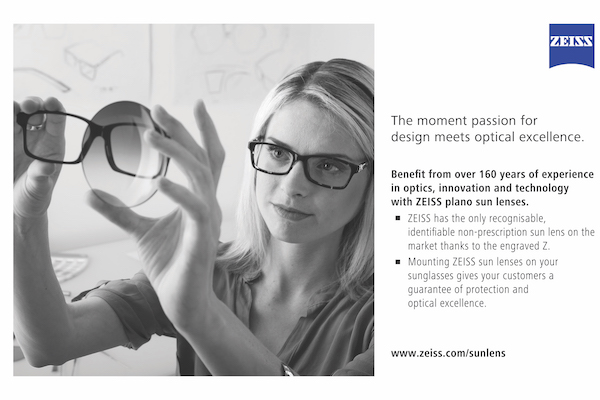 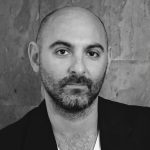