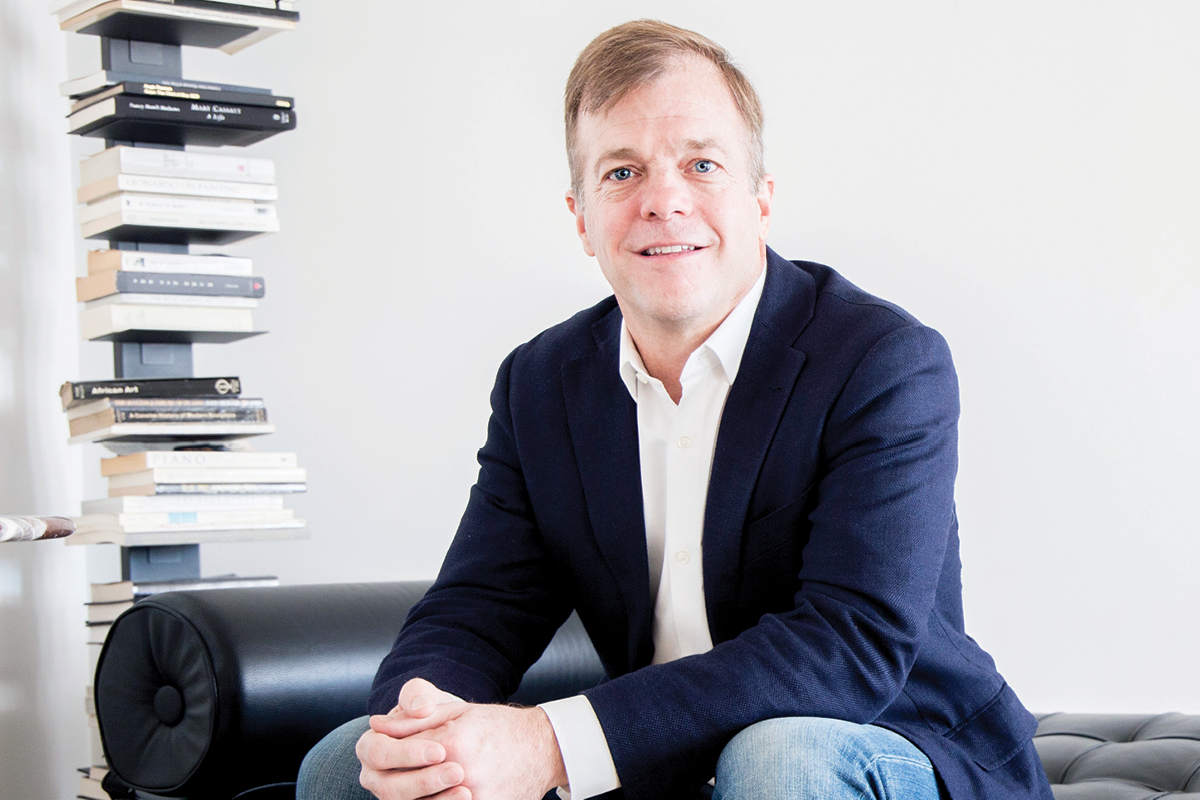 One of the nuggets of wisdom that guides Stan Jewell, CEO and President of Renfro Corporation, comes not from a valued mentor or famous entrepreneur but from a child’s unassuming remark. Twenty years ago, Stan was going for a walk with his son (who was only three years old at the time), when the younger Jewell looked up at him and said, “You know, I just pick up my feet and the world moves me along.”

“I’m not sure exactly what he meant by that at three years old, but I’ve always loved telling that story,” Stan says. “What I take from it, regardless of what he meant, is that we often overcomplicate things. I believe the best solutions are often the simplest ones. I also believe it’s best to start our observations at the core and let our thinking emanate outward.

We can fail to understand the centrality of an issue because we’re either confounded by the complications or mesmerized by the possibilities, but the most elegant solutions are usually the simplest ones.”

It’s this kind of thinking that’s helped Stan take the leadership of the sock industry’s biggest player, in a surprisingly dynamic market. Though he’s only been with Renfro for two years, he says he was brought on to be a “change agent” in the face of rapidly shifting consumer demands. Renfro will celebrate its centenary in 2021. Over its lifetime, it’s developed a strong market presence and a competent workforce, but Stan recognizes all too well that Renfro can’t afford to rest on its laurels.

“Many of the things that drove Renfro’s success were based on volume-driven capabilities,” he says. “What I mean is the ability to make a lot of socks effectively and efficiently, and to build longstanding relationships with big key retailers: mass merchants, department stores and so on. But significant and sharp changes in the sock market have driven us to view things differently.”

As an example, demand for socks has shifted wildly in the past eight years, says Stan. Where once the market demanded basic, unadorned, mass-produced varieties, these plain socks have been superseded by the idea of socks as a fashion statement.

In recent years, the change has perhaps been best demonstrated by the youthful, charismatic Canadian Prime Minister, Justin Trudeau, who wore Star Wars-themed socks to meet the then-Taoiseach of Ireland, Enda Kenny. Stan notes that Renfro’s specialization – plain socks – has seen a decline in sales. The necessity for adaptation was thus clear.

Despite customers already gravitating towards more exciting sock fashions, this implies there’s still space to capitalize on this. Renfro has recognized this fact and has already embraced the opportunity. Today, the company offers several licensed brands, including the likes of Polo Ralph Lauren, Fruit of the Loom and Dr. Scholl’s.

“We have 22 brands in our portfolio,” says Stan. “We have socks to satisfy any consumer need, socks for any occasion. But what we needed to do was to amplify our skills to thrive in these new market conditions that are different from the volume-driven capabilities we had before. To leverage our portfolio, which is broader than any other sock company, we have to embrace this diversification and fragmentation of the market.” 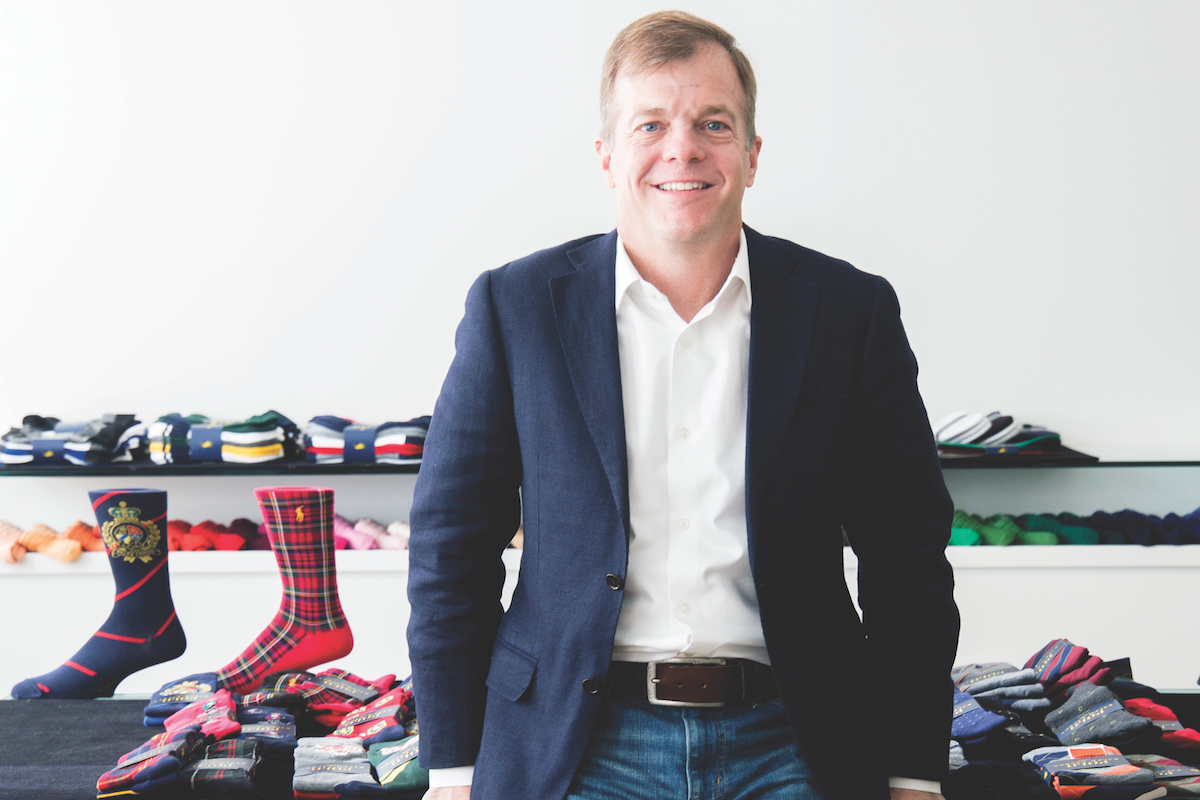 As the industry continues to ride exciting new market trends, Stan has also pursued new digital capabilities, enabling Renfro to better understand consumer demands and react to a fast-changing market, thus engineering a more agile organization. But adaptation requires more than just the adoption of the latest workplace technology; it also demands the reorientation of the existing force.

“We have a lot of folks who have been here for a long time,” says Stan. “My proudest achievement at Renfro has been to find new ways to deploy proven talent, considering the changing market. We have uncovered a lot of hidden talent in the organization and used them in new ways, while sprinkling some important new ones within the organization, too. We’re building new competencies, agile and faster-moving behaviors, and brand-building capabilities for today’s sock market.

Nurturing and refocusing talents isn’t just one of Stan’s key abilities as a leader, it’s also one of the parts of the job he loves the most. When he was first given the opportunity to lead, he found the fruits of success were better borne when he encouraged collaboration and empowered employees, rather than directing them. He’s not completely hands-off though, acknowledging an obligation to make his employees feel valued.

“You need to be mindful about what makes different people feel appreciated.”

“You need to be mindful about what makes different people feel appreciated,” he explains. “It’s not the same for everyone; it could be a genuine one-on-one expression of thanks, some public recognition or giving additional responsibilities. It’s important to reward success in a way that continues to provide motivation and an ever-increasing sense of worth.” 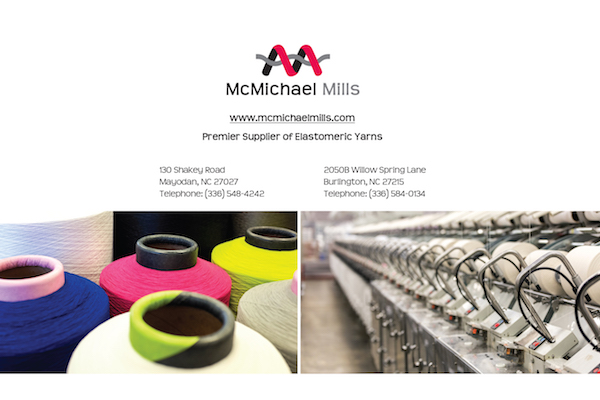 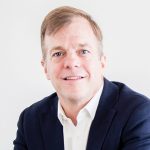