“Our goal is to keep growing”: Anders Jensen 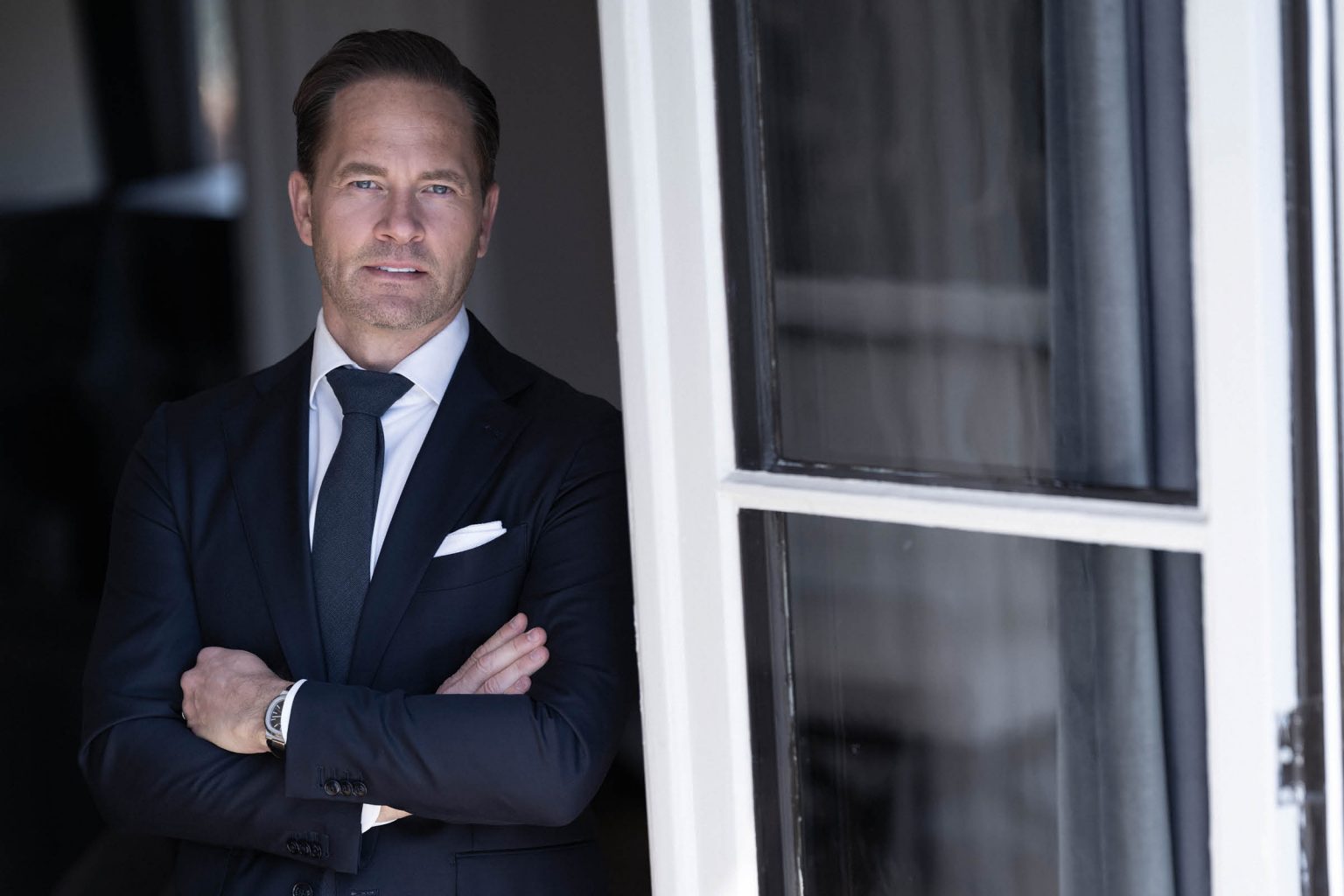 After Anders Jensen sold his company to Cary Group, a leading automotive glass repair and replacement firm, he was so convinced about the Group’s potential that he decided to invest in the business himself. Then, in 2012, he became the company’s CEO and began a massive expansion drive based on pursuing acquisitions like the one that he’d been a part of. 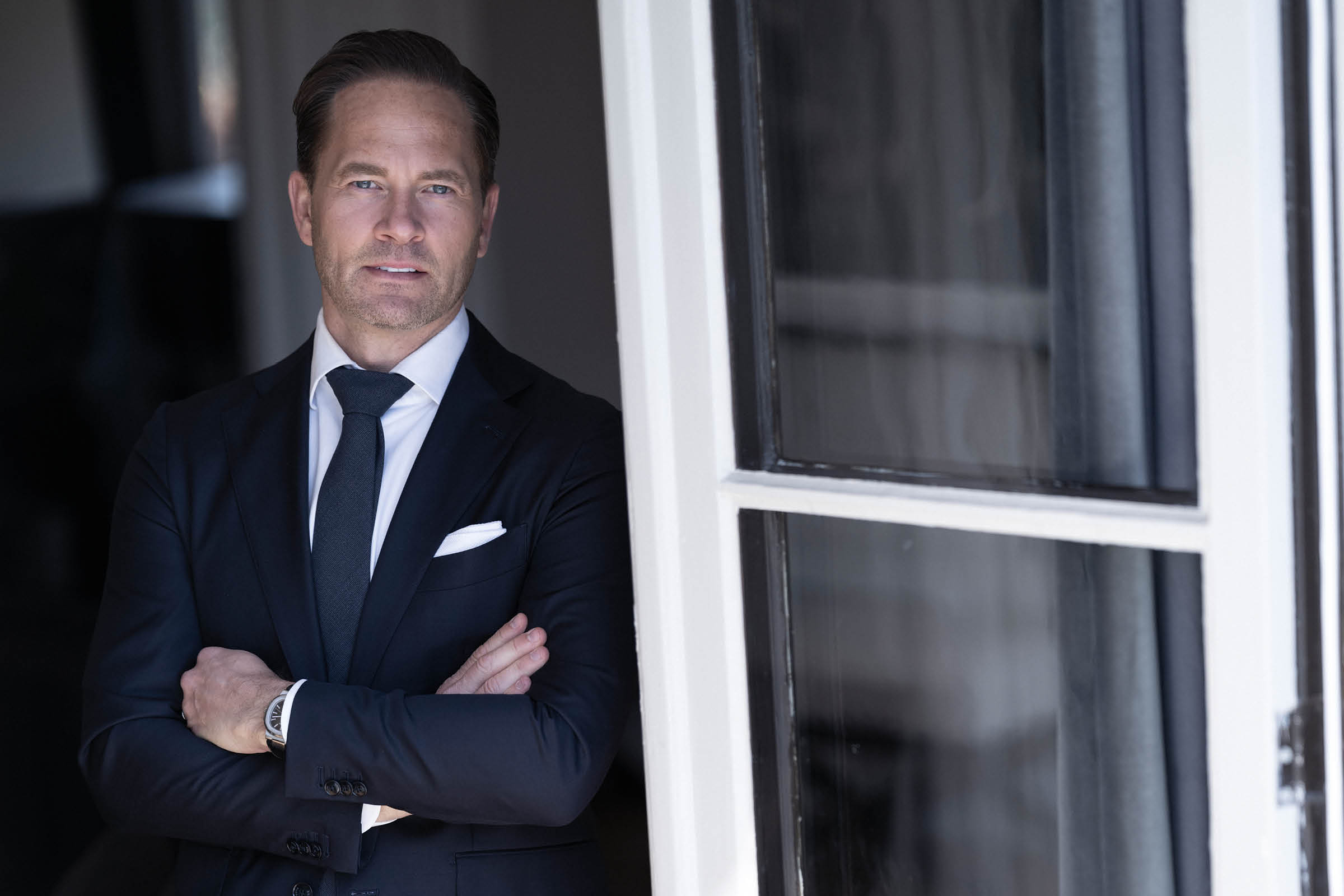 With his in-depth knowledge of the glass repair industry already in hand, Anders understood that conditions were ripe for buying up businesses. “I was obviously in the same industry before, so I saw the potential to consolidate a market that was very fragmented,” he says.

“Our goal is to keep growing. Within the next five years, my plan is to double the company’s size again,” he shares. “We are going to do that mainly through acquisitions and by growing in verticals that are very near to the car glass industry.”

Cary Group is majority owned by Nordic Capital and the company comprises businesses in Sweden, Denmark, Norway and the UK, operating 250 workshops and 260 mobile glass replacement and repair units.

It also has more than 1,000 employees and, in 2020, boasted revenues of €165 million. In December 2020, the Group changed its name from Ryds Bilglas Group to reflect its expanding international presence.

But Cary Group continues to run its businesses under different brand names where it makes commercial and strategic sense to do so. In the UK, it operates Mobile Windscreens, which brings in revenues of around £40 million (€46.6 million), specialising in mobile repairs through its large fleet of vehicles that can drive to customers in need of service.

When we want to acquire a company, it’s not always about the price. They often choose us because we have a good track record.

The plan now is to expand Crashpoint’s presence across the country and to other markets where Cary Group operates. Crashpoint’s roughly 30 auto body technicians and paint workers are trained to repair Tesla cars, which require specialist knowledge because of their advanced designs.

In April, the Group also acquired Quick Car Fix, a Norwegian firm that specialises in Small to Medium Area Repair Techniques – known as SMART repair. The firm, founded in 2009, has 14 workshops across Norway in shopping centres, car parks and airports. As Cary Group increases its footprint, Anders feels ready for the challenges that growth will bring.

“The biggest challenges aren’t really that vicious. I mean, we do this all the time. We’ve been doing it for ages. We know which companies to acquire that will be successful,” he explains. The biggest uncertainties will come when the company enters new countries with new cultures and ways of doing business.

“There will likely be other unknowns when we step into new verticals that aren’t glass. Obviously, we know what to do and how to do it if it’s glass,” Anders says. “But if it’s completely new for us, such as pressure repair, then it’s an uncertainty.” 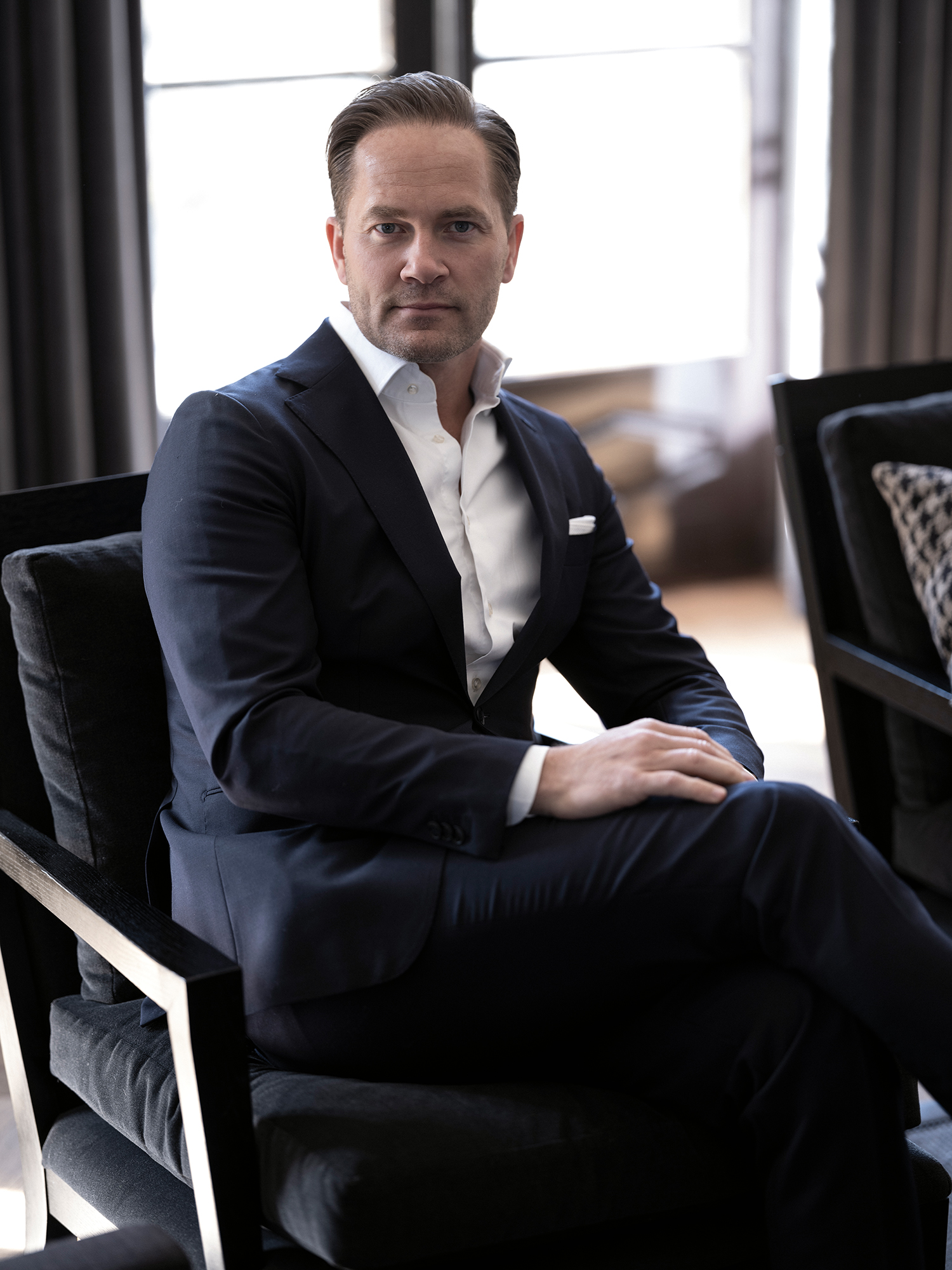 The best-performing market for Cary Group is the UK, where lockdown rules amid the COVID-19 pandemic have been among the strictest and longest lasting. “Our UK business is actually the fastestgrowing one at the moment. It’s been really successful for us, even though it’s been a year with lockdown,” Anders reveals.

Over the next two years, Anders plans to focus on trimming down internal processes. The most challenging part of that, he says, will be digitalisation. He also plans to continue the company’s expansion into artificial intelligence. 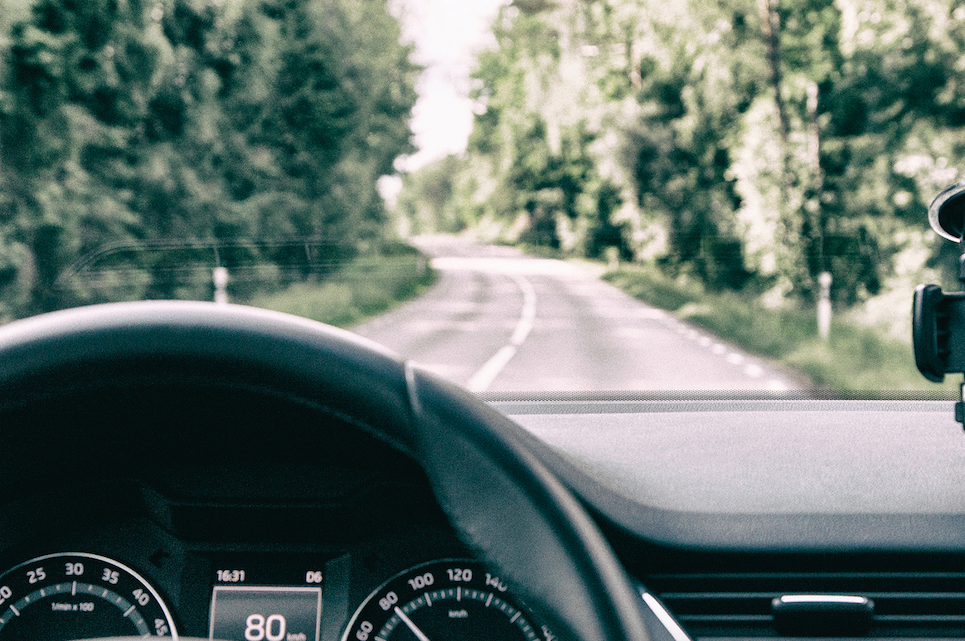 The Group recently launched an app that customers can use to photograph their damaged windscreens and get an automatically generated assessment of what repairs are needed. Another focus will be sustainability.

“We are looking to be the green choice,” Anders confirms. “We have put a lot of effort into reducing our climate impact and the mark we make on the environment.” The quality that sets Cary Group apart from other companies in its industry, Anders says, is its financial and business prowess – something that confers a big advantage when it comes to consolidating a market.

“We have a really strong owner in Nordic Capital,” he points out. “We’re able to move very fast, and one of our strongest assets is that we have an extremely skilled team that has been in the industry for ages.”

Many firms in auto glass repair are owned by families, who often have succession plans, and convincing them to sell requires more than just being ready with a big enough offer.

“The processes are a little different and it’s not always economics – it’s more emotional,” Anders admits. “When we want to acquire a company, it’s not always about the price. They often choose us because we have a good track record. That’s what makes us unique in a way.”

And having acquired more than 50 family-owned businesses, the Group’s team are well-prepared for the next ambitious growth phase. 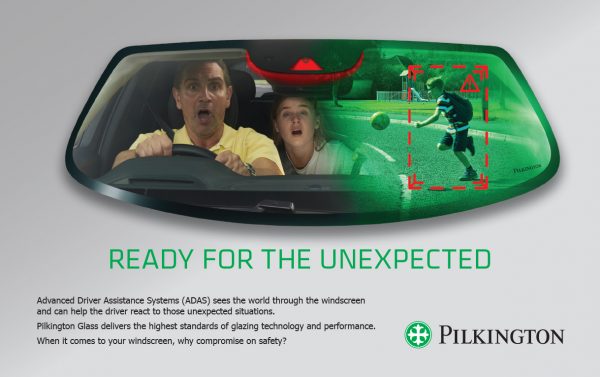