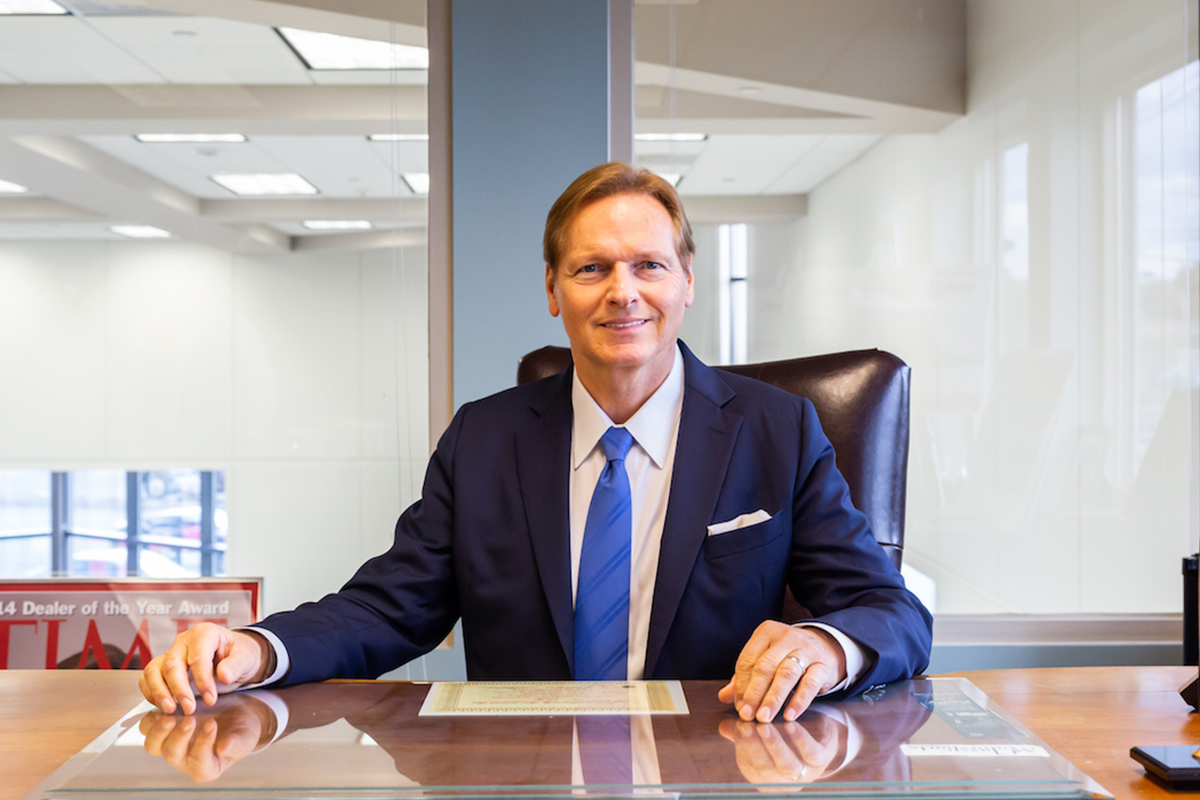 The day before he spoke with The CEO Magazine, Brian Kelly, CEO of the Kelly Automotive Group, had a customer come in with a purchase agreement from 1978, written by Brian himself. This customer, having inherited his father’s car, had returned to the same company his father had made his purchase from, and ended up buying a new Ford truck. It’s a testament to the legacy of the Group, and its status as a family-owned business and Massachusetts institution.

“We’re real people,” says Brian. “My whole family lives in this community. We support many different organizations and community efforts. It’s never about just making money, it’s about doing the right thing consistently and taking care of our employees. We want happy employees and customers; it’s not much more complicated than that.”

The Kelly Automotive Group was founded in October 1965. At the time, it was the quintessential small town dealership, with a dozen cars on display out the front, and a string of lightbulbs adorning the lot. The founder was Brian’s father Roland, and in the years that followed, Brian would see (and help) that dealership expand into the Group it is today.

Perhaps this is due to Brian’s natural inclination for business. “For some reason, I was born with an entrepreneurial spirit,” he says. “I had paper routes when I was a kid, I cut people’s grass, I shoveled snow. We lived near the water when I was a kid and I would drag old dinghies and small boats home, and I’d wash, paint and fix them up, and put them in my yard and sell them. Business seemed like a natural thing for me to do.”

It’s no wonder then that the Kelly family has seen the company through to such success. Despite the changes, the Group hasn’t lost the spirit of its humble origins. Its presence is strongest in many of the local towns and cities, from Boston to the North – and the memories of Roland, Brian and the Group remain imprinted in the minds of many New England locals. 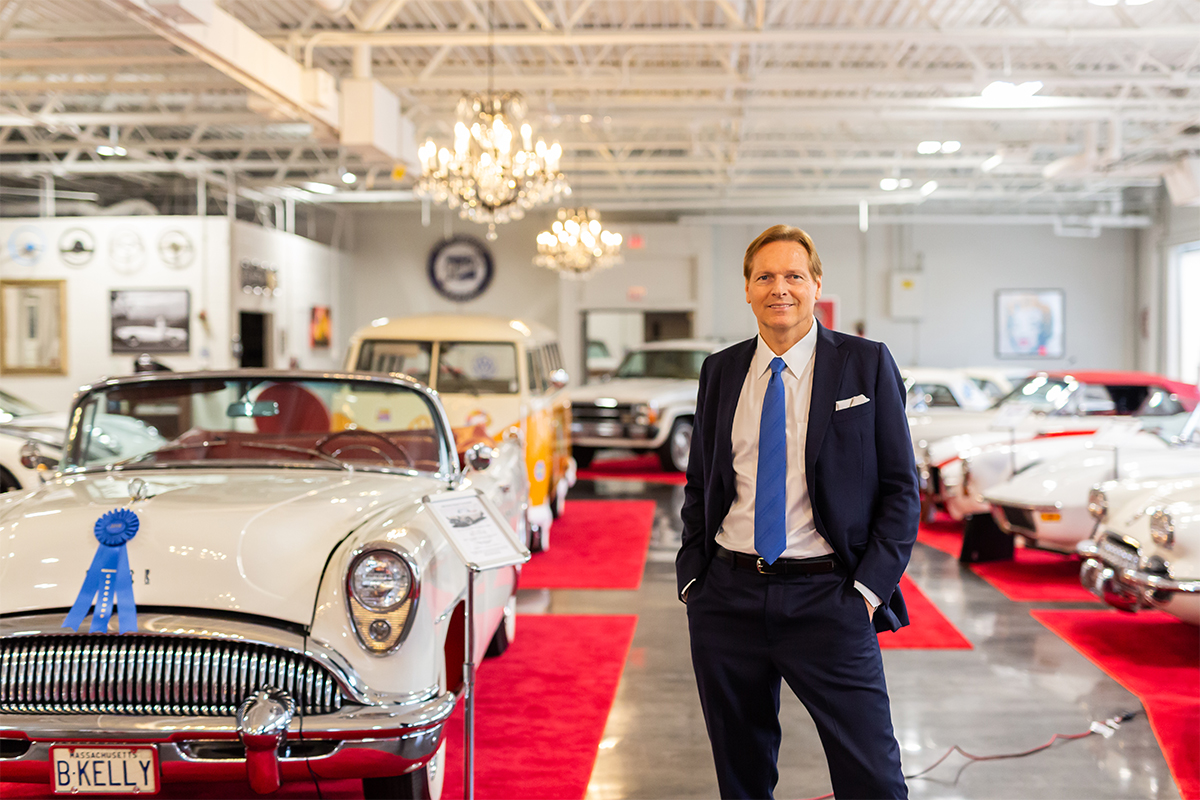 “For the past 18 years, I have experienced how the Kelly Automotive Group strives to do the right thing for their customers, employees and vendor partners. It is an honor and a privilege to be part of the team.” – Dale Ducasse, President/Principal, Performance Management Group, Inc.

“My father’s been gone for 10 years now,” Brian says. “People still talk about him, and the good service they’ve received over the years. I have owned the company since the early 1980s, but people still talk about buying experiences they had with me when I was a young man. My family – my brother and sister, my two sons, my nephew, and my son-in-law – we all work together. People know us as a family. We don’t have to hide ourselves. People can get in touch with me anytime. They can call my office. I give my cell phone number to everybody.” 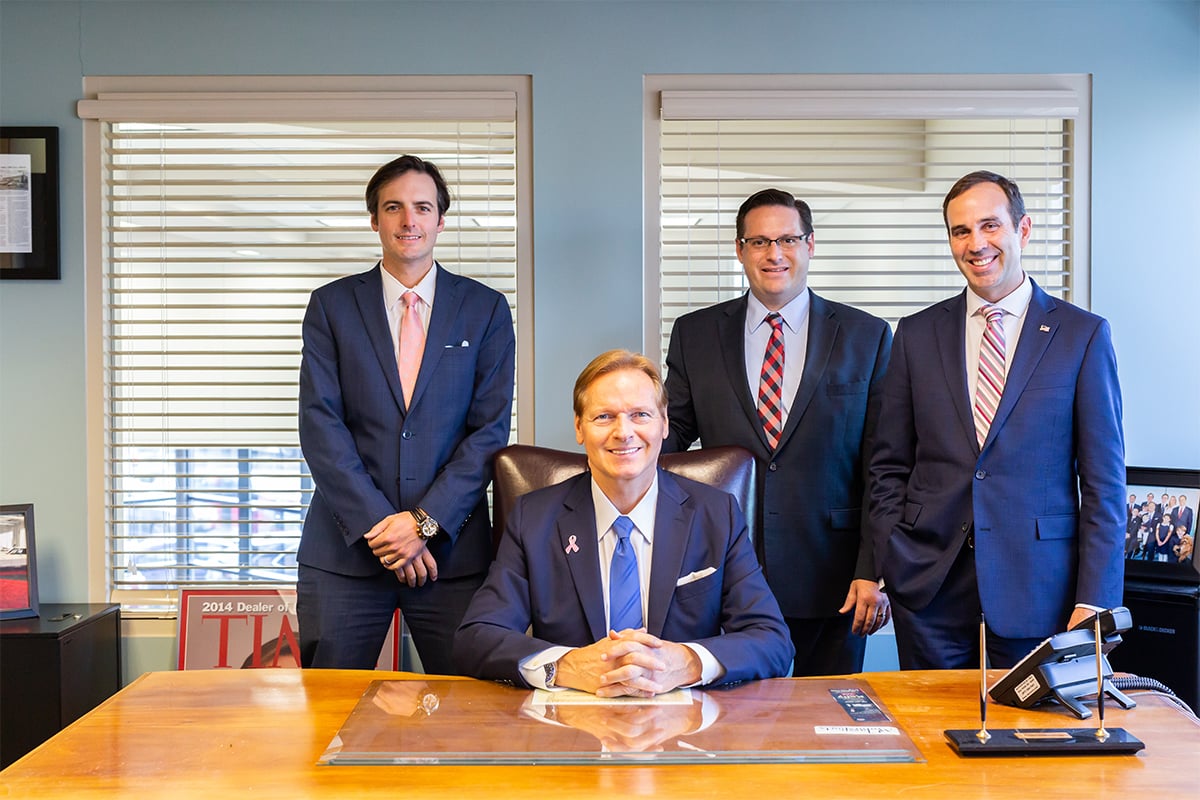 Further evidence of the Group’s familial environment is the longevity of many of its employees – many go back decades, much like the Group’s vendors and franchises. One team member has been with the company for 53 years, going all the way back to that first dealership. Looking after those employees is a big deal for Brian, and the influence he has over the lives of his team validates his strategic choices.

“I view the role with a lot of responsibility, because many people’s lives are in my hands, based on the decisions that I make and how we run the company,” he says.“I want everybody who works for the company to be able to say they’re proud to be part of the Kelly Automotive Group.”

“I’d rather be a great dealer for 15 franchises, than A mediocre dealer for 30.”

Since the lives of his employees are so entwined with the future of the company, Brian believes in keeping them informed of and focused on its mission. In early September, with summer vacations drawing to a close, Brian called a meeting with his general managers, to ensure they were all on the same page, pursuing the same goals. Such meetings are a regular affair, and Brian maintains a personal relationship with each manager.

Equally, Brian is well connected to the vendors and manufacturers, and these partnerships are defined by loyalty and cooperation on both sides. With this strong foundation of support, the Kelly Automotive Group is increasingly strengthening its position in Massachusetts. “We are a growing company,” Brian says. “We’re always looking for new properties and new franchises, but we do it slowly and methodically. I’d rather be a great dealer for 15 franchises, than a mediocre dealer for 30.” 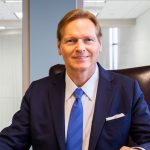