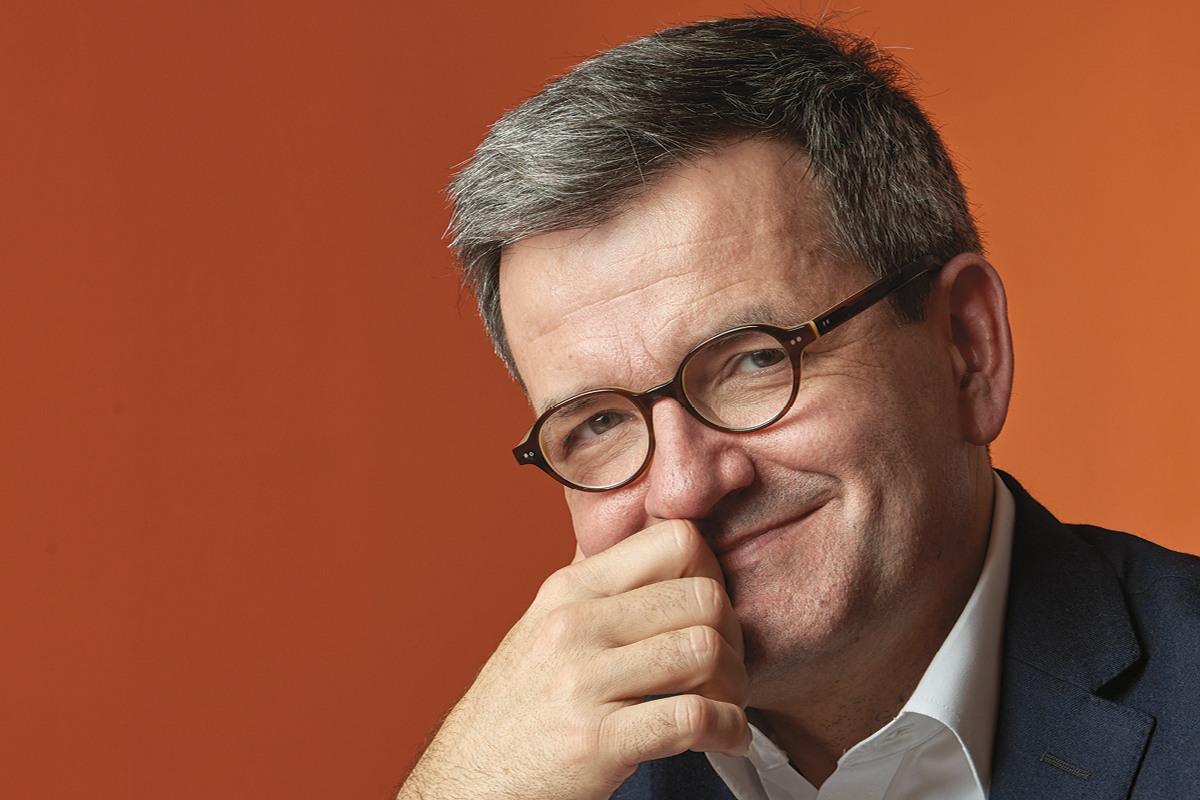 The year 2019 is significant for Nexus Automotive International (Nexus) as it marks five years since the automotive community was formed. However, CEO Gael Escribe acknowledges that there is plenty more to achieve. “I’m very happy with what we have done,” he says. “But I know, like any entrepreneur, that the work is never finished.”

Gael approaches his work like he approaches life, with an ambition to constantly improve. “Life is a permanent challenge,” he says. “It’s not always easy for people to embrace that type of mantra but that’s my mindset.

I’m not saying that we have no time to breathe but the mindset is that we are always in danger; we always have to innovate and look forward. If you take a second to say, ‘I’m done, I’ve arrived’, it’s the beginning of the end.”

It’s an outlook Gael tries to convey to his team. “There is time to be satisfied; time for a good dinner, for pleasure, for fun but you have to always keep in mind that it’s never finished.

You have to be a constant champion because if you put yourself or your organisation between brackets for some time, bad habits like self-satisfaction will start to destroy the genuine innovative entrepreneurship that is there.”

Based in Switzerland, Nexus provides solutions to passenger car and heavy-duty automotive parts distributors and original equipment manufacturers and has a network that reaches all corners of the globe.

It has several services including a B2B marketplace for automotive parts, an automotive training academy and an intranet that aims to optimise connectivity between all its affiliates around the world. “Nobody thought that we could establish an alliance with 1,500 companies in over 125 countries and generate this dynamic business worldwide,” Gael adds.

“They were not just buying from the manufacturer and that was for a number of reasons. Either they had no direct access or they didn’t have the right terms.

This consumed a lot of time for procurement and management teams, so we wanted to build a tool to make this transaction process simpler. So, we began by establishing the marketplace among Nexus members.”

When the company launched the Nexus marketplace in May 2018, Gael says several outsiders asked to join as well. “This was a great signal for us because it showed that there were no equivalent initiatives and that the size of the business that we represent as a community was an appealing one.

Based on those requests coming from outsiders, we said, ‘Why don’t we transform this marketplace into a non-Nexus related marketplace – a marketplace of the aftermarket – and invite all parties willing to transact under B2B terms?’ In the coming years, we would like this digital initiative to become the reference point in the market for B2B transactions.” Gael highlights that China is the most promising market it has, with the potential to become the largest aftermarket region by 2025. “We have 20 multidisciplinary members in China from traditional wholesale distribution, digital (JD.com joined early 2019), retail, insurance and vehicle manufacturer channels and this is predicted to grow,” he says.

“It’s the most diversified community that we have and now we are working hand-in-hand with global manufacturers to grow further in China.”

One of Gael’s major priorities for the company is to be the champion of “soft consolidation”. “Since day one we’ve had a willingness to play on the global front so I want to bring all the energies of our affiliates together,” he says. “We will represent value around the world for all manufacturers willing to accelerate their growth plans with us.

“Since day one we’ve had a willingness to play on the global front.”

“It’s important to insist on ‘soft’ because it means we are going to implement a consolidation methodology that won’t be based on acquisition but instead on bringing the disciplines of all our members together.

This will provide manufacturers with a global partner and not just a partner for a few countries or a certain region.”

Continued growth is on the agenda for Nexus, beginning with a mission toward new business verticals. “We’re going to put an enormous focus on the heavy-duty sector and enter the tyre business as we did in the auto parts business over the past five years.

We are going to finalise our geographic expansion by creating an even greater presence in Asia–Pacific and there is room for additional innovative projects. We also want to get closer to the start-up community around the world and, one day, establish a Nexus incubator.” 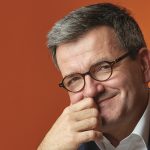