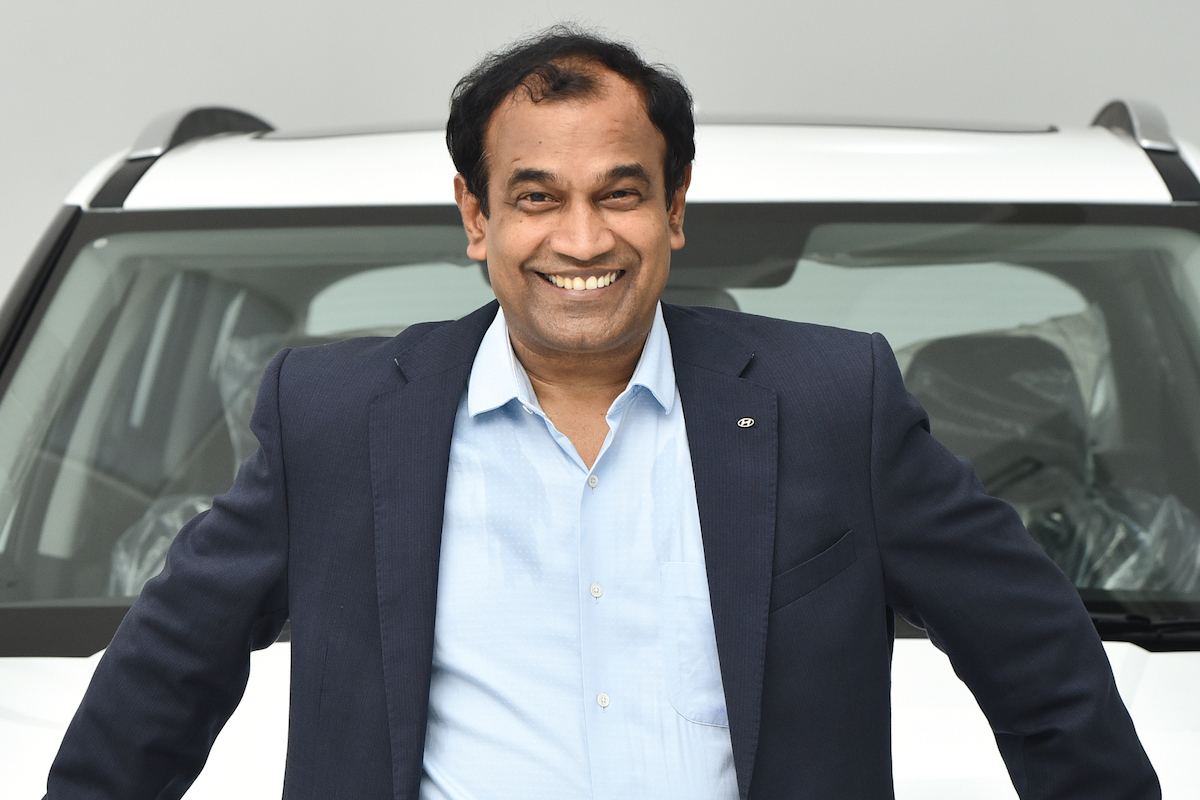 Hyundai entered the Indian market very late. It was 1996 and, although the sector was booming, it was also very crowded. Not unlike many of the country’s roads. Other manufacturers had tried and failed to get a foothold there, so there was little in the way of fanfare as the company launched the Santro.

After all, Maruti Suzuki had a virtual monopoly But fast-forward 25 years and the Korean auto giant has become the subcontinent’s second-largest car builder and exports more than any other.

It has more than 500 dealers, 1,300 retail and service outlets and a vast network of roadside assistance. Not only that, but it’s been much more effective than other brands when it comes to a plethora of technological advances such as keyless entry and automatic headlamps.

And while tracking down spare parts for obsolete models of most brands, Hyundai keeps the shelves of its storerooms well stocked. All of which means the vehicles retain their value and rack up impressive mileages. The carmaker’s vehicles have also won India’s coveted Car of the Year seven times since 2008.

“I’ve only been here six years and there have been so many phenomenal changes in the way we manufacture. It used to take four minutes to roll out a car, but now it’s 31 seconds. While other companies were talking about Industry 4.0 seven or eight years ago, we were installing smart capabilities,” he says.

“That shows just how dynamic the market has become. The segmentation has also moved, with a big shift away from sedans and small hatchbacks to SUVs. They’re a third of all purchases and still growing.”

We have 650 robots using the most advanced software the industry has seen.

The company also has a modern, trailblazing research facility in Hyderabad that employs 750 engineers and has become a global centre of excellence. It regularly gives digital and mechanical support in vehicle development to Hyundai’s main technological headquarters in Namyang, Korea.

Before joining in 2015, Ganesh worked for Maruti Suzuki for 28 years, eventually becoming Vice President. On his way up, he spent time in several departments, including manufacturing quality assessment and strategy, and he has also worked closely with vendor development and human resources.

“I understood every area of the company. I’m a firm believer that you need to constantly upgrade your skills and mindset, and that knowledge is vital. I try to be a role model for people by continuing to learn and experiment with new things.” Continuing to learn is a prerequisite for the automotive industry as breakthroughs in design, functionality, computer systems and safety happen on an almost daily basis. Hyundai has been at the forefront of many of the most significant innovations. A good example is intelligent manual transmission.

Last year, it launched the Venue subcompact SUV with the new gearbox format, which means a driver can change gears manually, but without the need for a clutch. It gives the feeling of greater control, but shifts between gears are smoother and a lot less hassle when stuck in slow-moving traffic.

A major challenge has been the shortening of the life cycle of a car as technological advances are so frequent. It means we have to carefully consider the types of vehicles we want to produce, and what the customers expect from them. New models have to be brought to market much more quickly than in the past when the time from design approval to on sale could be three years. Now, more than a quarter are on the road less than 12 months after they were mocked up on a computer screen.

It also wastes less fuel. The ingenious system actually still has a clutch, but it operates electronically using an ‘intention sensor’ on the gear lever, sending a message to the transmission control, which in turn engages or disengages the clutch plate.

Another first was the introduction of the multipoint fuel injection system engine, a sophisticated fuel injection method that helps a vehicle run more smoothly and reliably. The company’s global commitment to pushing the boundaries of artificial intelligence was hammered home in June this year when it bought an 80 per cent controlling interest in the leading robotics firm Boston Dynamics.

Ganesh admits it was the chaos unleashed by the pandemic that actually accelerated many of its digitalisation processes. “COVID-19 has been the greatest teacher for us,” he says.

“It’s completely rewritten the way we manufacture on so many levels and forced us to be more flexible and agile to be able to make products more autonomously. That’s one of the biggest success stories in terms of converting ourselves into a no-touch assembly. My teams were forced to work from home, but still had to change around 350 machines remotely using smart technology, as no-one was available to do it manually.”

As Hyundai factories in other markets shut their doors, Ganesh and his team had to manufacture additional cars to keep up with worldwide demand. It meant the company’s suppliers were also called on to increase production to keep the Chennai assembly lines running 24 hours a day, six days a week, with just a short break on Sundays to service and repair machinery.

“Last year was certainly a challenge for all of us, but we never missed our deadlines and we launched seven new products,” he reveals.

“It was an opportunity to showcase what our people have been trained to do over the past 25 years now. As we look forward, the most important thing now is to closely monitor the mental and physical wellbeing of all our people.”

Looking after vendors was also crucial in the first few months of the pandemic, so Ganesh moved quickly to give assurances that he’d continue to buy from them so they could make their own survival plans.

“There was a lot of despair, but we made sure there was hope too,” he confirms. “What’s incredible is that we managed to get back to 70 per cent capacity in less than seven weeks. That gave our vendors real confidence for their future.” 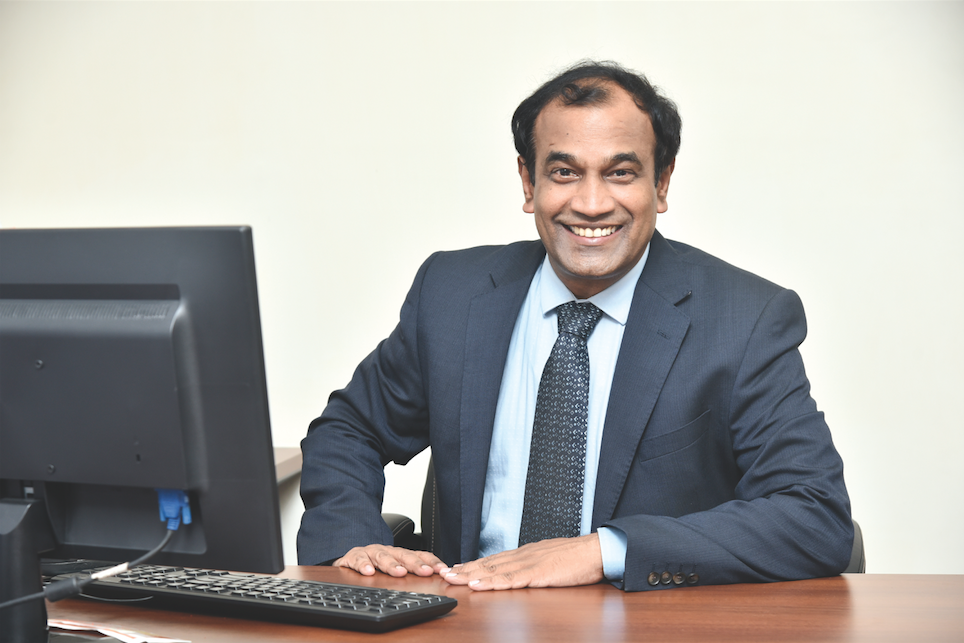 The pandemic also meant customers suddenly became proficient at buying their vehicles online, meaning huge changes throughout dealerships nationwide. But the smart technology that Hyundai had already installed throughout its robotics, sales and distribution operations meant it grew market share while others floundered.

“Sales still haven’t picked up to the 2018 levels,” Ganesh concedes. “They were looking strong until more than doubled to 167,000, helped by government subsidies and a hefty GST discount. The figure includes motorbikes, cars and buses. Still, the country lags behind globally, with a Bloomberg report in July this year predicting that only eight per cent of new sales will be electric by 2030 against a global figure of 28 per cent.

“The electric car sector is very exciting to us. We’ve been a pioneer, pushing up the range and driving down price so they’re actually affordable. We also have the hydrogen-powered car, which will become a trendsetter,” Ganesh points out.

“But going from mechanical to electronic parts requires a big move towards advanced programming in Industry 4.0. We’ve already witnessed many developments, and there will be many more.”

We introduced ‘My Place, My Pride’ across all our teams. It’s basically a management philosophy similar to that of the former US President Dwight D Eisenhower where things get done by people, not because they have to, but because they want to. It’s giving people responsibility for important tasks so they may become safety ambassadors, cost champions, quality marshals or cultural captains, and they love the trust that we put in them. The ultimate aim is to create the very best work environment so we feel like one big family.

In the meantime, Hyundai has been busy with more than its fair share of other developments. Take the 2020 Verna. It was loaded up with more features than any of the others in its class including a wireless phone charger, smart trunk, emergency stop signal, front seats with ventilation and twin-tip mufflers.

Along with other Hyundai models, it has an enviable reputation for safety, with state-of-the-art crumple zones, ABS, airbags and toughened outer shells. Another technological marvel was the new Santro, nicknamed the ‘Tall Boy’.

The popular hatchback had been controversially discontinued in 2014 before being reintroduced four years later after a US$100 million upgrade. The improvements included five-speed transmission, an 18-centimetre touchscreen infotainment system and bluetooth connectivity. Hyundai stated at the time that it wanted to sell around 10,000 a month and capture a third of the market, something it is well on the way to achieving. 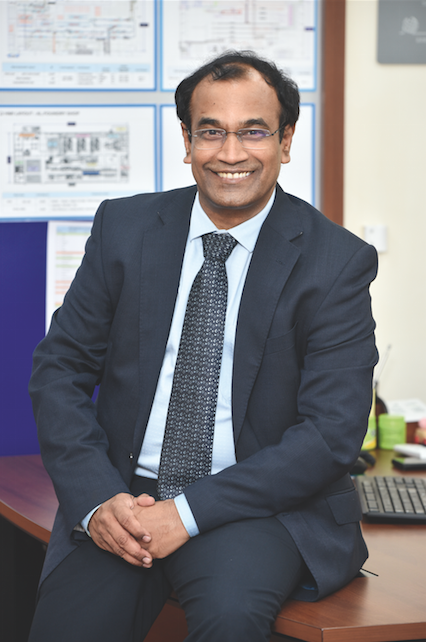 “We’re launching a new range of premium SUVs, including a seven-seater Alcazar that’s a bigger, more powerful version of the Creta. It has at least 10 new features and much more added comfort,” Ganesh says, adding that the company created an Alcazar lab to conceptualise the car over hundreds of hours of research and test new ways for AI to analyse 3D designs to achieve what the company calls ‘Smartivity’.

“In the past six years, we have grown so quickly, and that has been down to a lot of hard work by everyone who worked for us. Hyundai was the flagbearer for innovation and quality as soon as it launched in India, and we have remained so ever since. I’m proud of what we have achieved, and proud that we still have the ambition to go further and be better.” 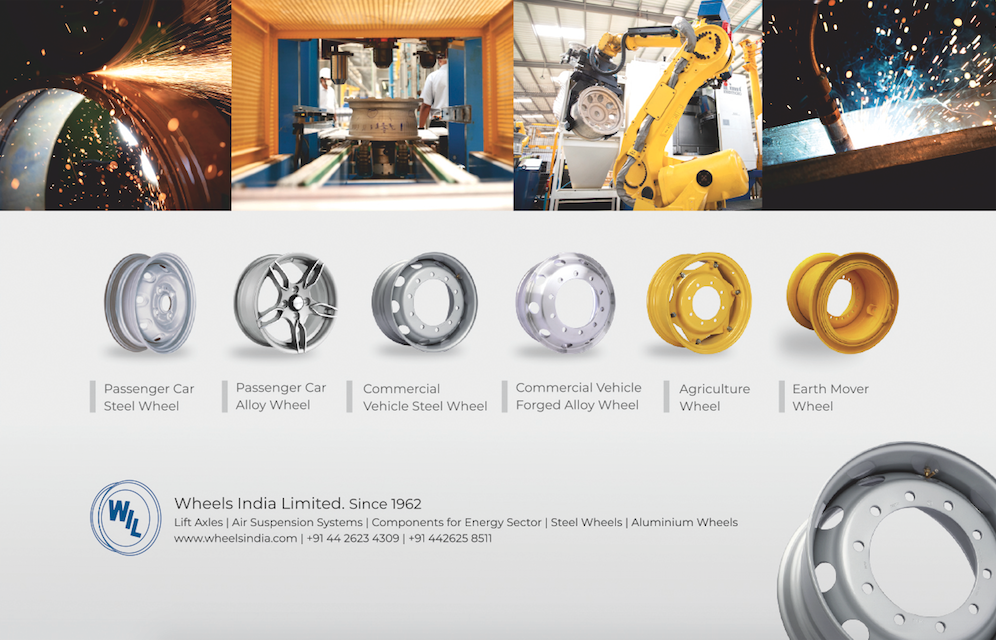 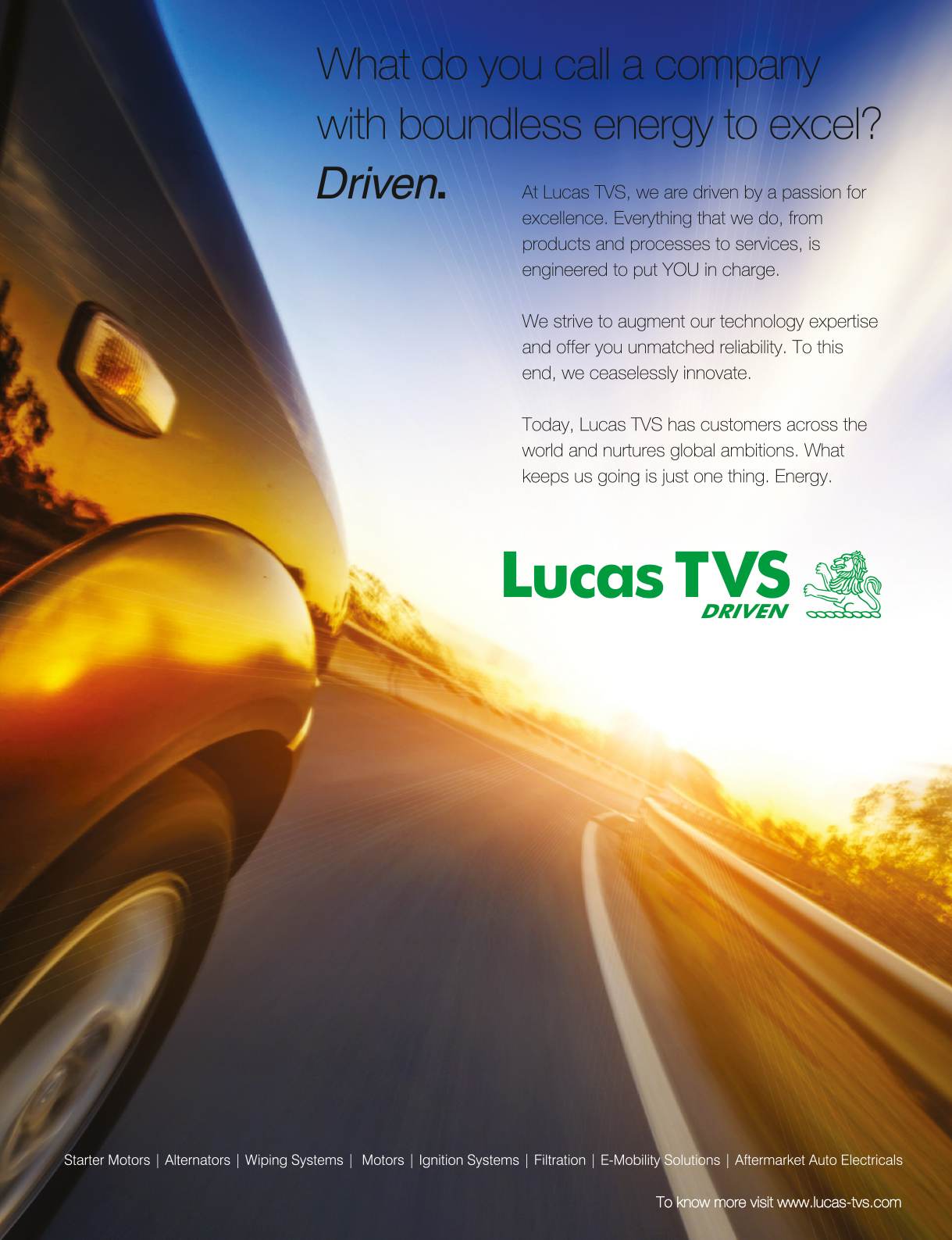 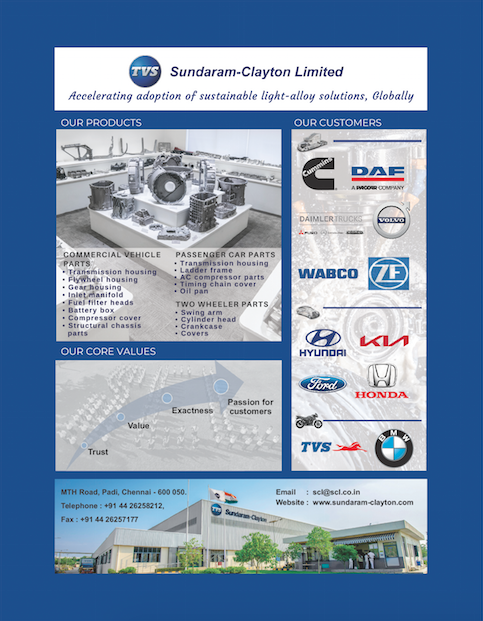