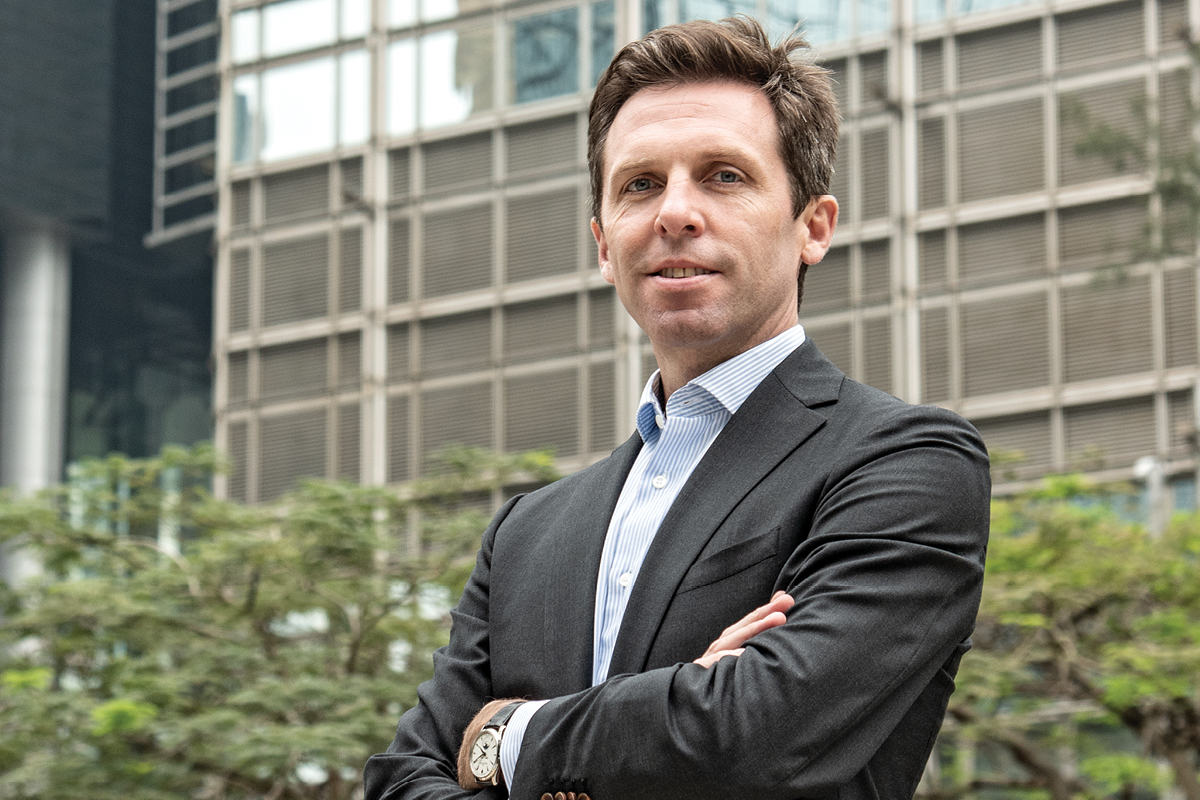 From a young age, Julien Coffinier was encouraged to travel. Growing up in Paris, his parents would push him to experience other cultures; seeing him off to North America, North Africa and the rest of Europe.

Today, Julien serves as the Managing Director of ADP International in Asia–Pacific, the airport investment entity of the French airport operator group. This time, it gives him an opportunity to travel from a more professional standpoint.

One of Julien’s favourite destinations is Japan. “I like travelling to Japan because everything’s smooth and organised,” he says. “The airports are very efficient, likely due to Japanese passengers’ attitude.”

Another country Julien enjoys travelling to is India. In fact, he had just arrived back from India the morning of the interview. “India is booming and it’s so dynamic in terms of air traffic,” he says.

“There has been double-digit growth of domestic air traffic in India over the past five years, as well as in other countries in Asia. It’s so exciting for the future. In 10 years, India will become the third-largest air market in the world.”

With a background in business and finance, Julien wasn’t interested in the aviation sector at first. However, what attracted him to Groupe ADP was its complexity.

Among its responsibilities is managing retail shops, roads, parking and, of course, air and passenger traffic. “No other sector can offer such diversity at the same location and in the same company,” Julien says. “We usually say it is a ‘system of systems’.”

While Julien says there is no “magic trick” to handling the challenges that arise in such a complex environment, he believes a mix of rationality and intuition certainly helps.

“Rationality comes from my finance background, which is a wonderful toolbox to make reasoned and informed decisions. Intuition is something that grew thanks to all the interpersonal skills I developed over the years building our businesses in Asia and other countries.”

He adds that it’s important to hire people who are better than you to help with complex situations. “They really bring value to you and the group,” he says.

Julien joined Groupe ADP three years after it changed its status from being 100% owned by the French state, to a more global legal limited entity which is also a listed company. 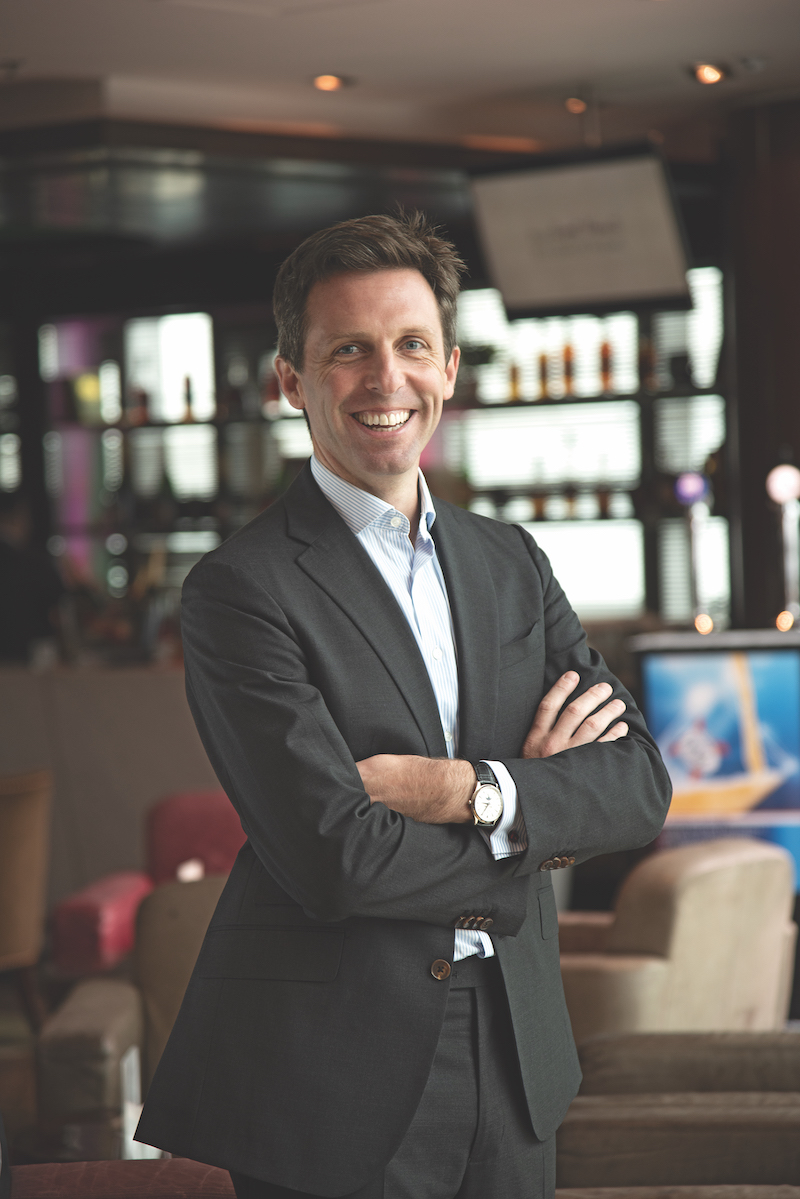 In 2018, the company welcomed more than 280 million passengers to its 25 airports around the world, which made it the number one in airport operations globally.

Approximately one third of the company’s operating profit comes from international activities outside France. Julien notes that global air traffic is expected to double to eight billion passengers in the next 20 years.

Groupe ADP has been operating in Asia for the past 30 years, mainly through its subsidiary ADP Ingénierie, which delivers airport consulting and engineering services.

For instance, ADP Ingénierie designed the new Beijing Daxing airport, which will open its gates in October.

Future growth is set to come from the region, which signifies a great opportunity for the business.

“Asia will generate 100 million more passengers every year for the next 20 years,” Julien says.

“It’s a huge opportunity in terms of engineering, design, operations and investments. Asia will need new, greenfield airports. We’ll need to extend its existing airports and improve efficiency to welcome more passengers in the same facilities.”

To be successful as a large business – particularly in Asia – Julien says you must adopt an entrepreneurial attitude like that of a private company.

“You need to be agile, reactive and flexible,” he says. “In other words, you need to be a giant with the spirit and skill of a start-up.”

After more than 10 years with Groupe ADP, Julien has learned a lot, including the importance of integrity and learning how to deal with complexity. “When you’re working in an airport with so many different business products, you learn how to navigate complexity,” he explains.

“You need to be a giant with the spirit and skill of a start-up.”

“And when you’re working in Asia, there are many different cultures and social organisations, even in the same country. If you look at China or India – all the regions within them are different.”

But one of the most valuable lessons he has learned is the importance of communication. “I remember the CEO of TAV Airports Holding, one of our main investment companies, always said a very important phrase, which became a motto for me: ‘connectivity is productivity’,” Julien recalls.

“You need to keep an open line of communication with all teams around the world in order to solve problems together and bring innovative ideas.” 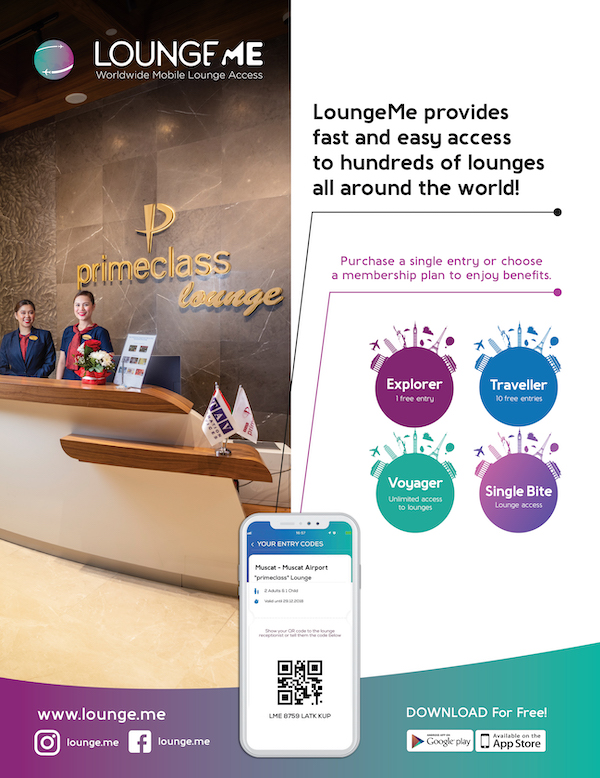