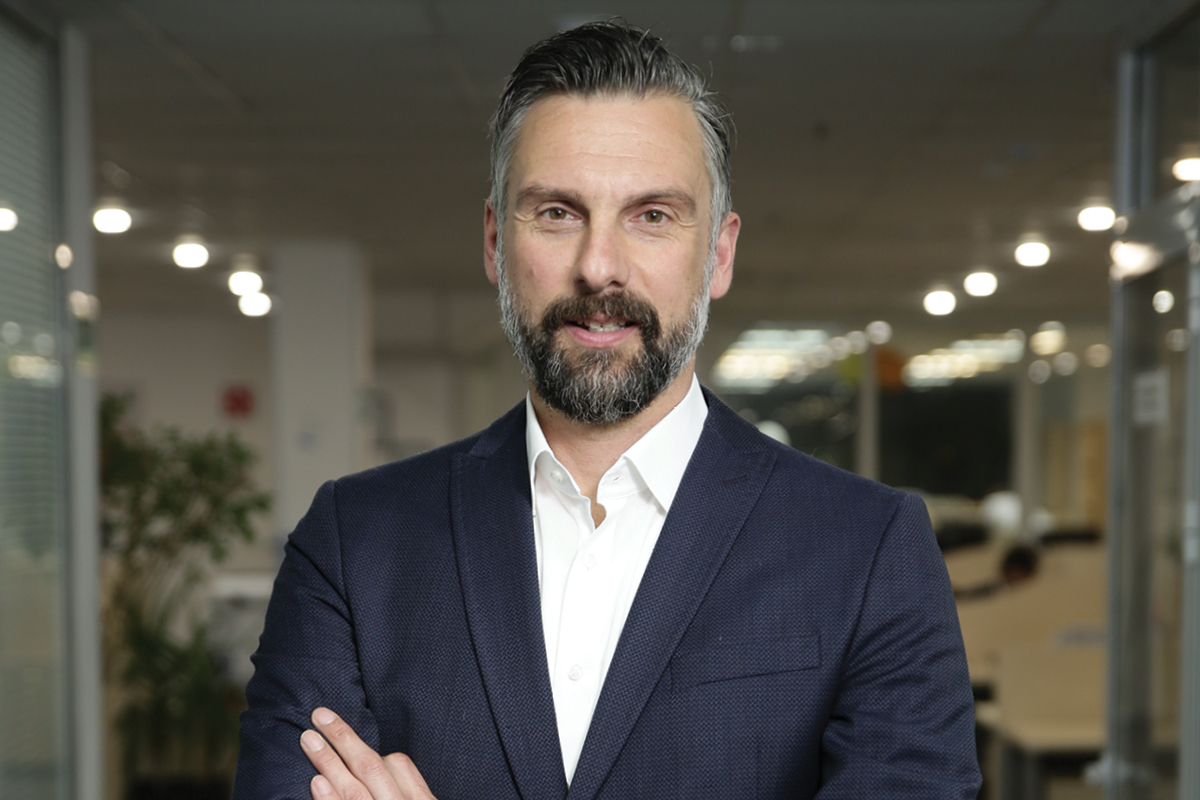 Every morning, Faurecia Russia’s Vice President Ingo Spengler wakes up in his Moscow home fully prepared for a crisis. Sometimes, it comes in the form of new sanctions issued against Russia by a foreign government, sometimes oil prices drop yet again and, other times, it’s a critical drop in the value of the ruble, driving up the costs of the imported raw materials used to manufacture his company’s automotive products. Either way, the engineer-turned-manager meets the challenge head-on and unfazed.

“Some people are afraid of doing business in Russia. They see risk where there is an actually great opportunity. This is a mentality,” Ingo says.

“Of course, it’s challenging because the business environment is always changing, but when you set up your company the right way, when you are able to react with flexible productions and flexible suppliers, it’s actually very rewarding to be able to cope with geopolitical issues and still, at the end of the day, deliver on your commitments to your board of directors.”

The road to Russia

Ingo traversed a long road before he was able to meet the unique challenges of his current role. After starting his career as a Research Engineer at Volkswagen in 1999, he managed just-in-sequence interior parts for Mercedes across Europe, the Middle East and Africa, and then graduated to Director for carpets and acoustics for Central Europe.

In 2012, he joined Faurecia, the French automotive supplier that equips one out of every three cars in the world. He led interior systems operations for Europe, the Middle East and Africa, before taking responsibility for the global operations of the company’s Clean Mobility business.

Each of these experiences equipped Ingo with the skills he would need to take over the company’s Russian business in 2017: understanding customer satisfaction, adapting to different cultures and maximising efficiency throughout the value chain. “I’m the manager for Russia, but I have a global view,” he says. 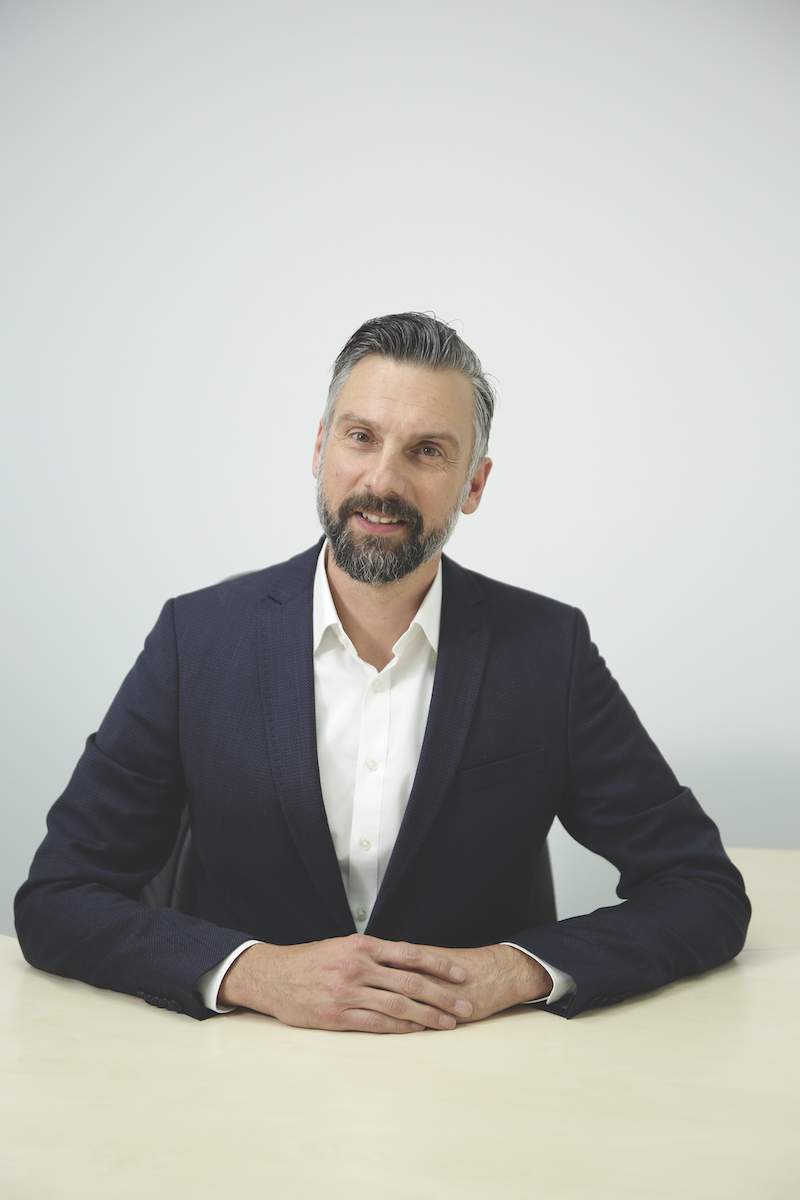 On track for success

Ingo describes his early days in Russia as tumultuous. Annual car sales had just dropped from 2.8 to 1.4 million and then, a year later, jumped up to 1.7 million. “Every company had to reinstall capacity to catch up with production,” he says.

The 2018 ‘Automotive Strategy 2025’ developed by the Russian government forecasts that annual car sales will reach 2.45 million in 2025.

However, after double-digit growth last year, 2019 saw stagnant sales prompting Ingo to say that this expectation is one that is “quite hard to achieve”.

Nonetheless, Faurecia is aiming for growth – even under these uncertain circumstances – and is approaching the task with a two-pronged strategy.

The first aims to bring down production costs by relieving Faurecia Russia of its vulnerability to currency fluctuations and customs duties.

“We are working hard on localisation. The main focus at the moment is local products, local materials, competitive pricing. This will make cars more affordable and more attractive to the end customer,” Ingo says.

The second is to meet car buyers’ expectations, which have evolved over the past few years to prioritise fuel efficiency and connectivity – the ability to control certain functions using a smartphone.

Both parts of the strategy are on track for success. For the past couple of years, Faurecia Russia has been able to harness the country’s raw materials so effectively that the company has been able to export products to Ford in Romania.

As for equipping cars with the human-machine interface they crave, Faurecia has been investing globally in developing what it calls the Cockpit of the Future, designing products that recognise the changing purpose of the driver’s seat as the advent of autonomous vehicles quickly approaches.

The cockpit of the future

Ingo, who sold his car 10 months after arriving in Moscow in favour of using public transportation and ride-hailing apps, embraces the changing role that cars play in people’s lives. “90% of cars are parked, so our business model needs to change,” he says.

“We don’t know whether there will be more cars or fewer cars in the future, but we need to focus on increasing the functionality of every car.”

In this project, Ingo draws motivation from his team. He describes a moment earlier this year when he expected a delivery of parts to a client to be delayed because of cosmetic blemishes.

“My team had two days to find a solution with the raw material supplier and with experts on the process side, and they found a way to deliver on our commitment. I think this was quite impressive,” he says. “Observing my team’s speed, their flexibility, their knowledge, their education – this is what inspires me.” 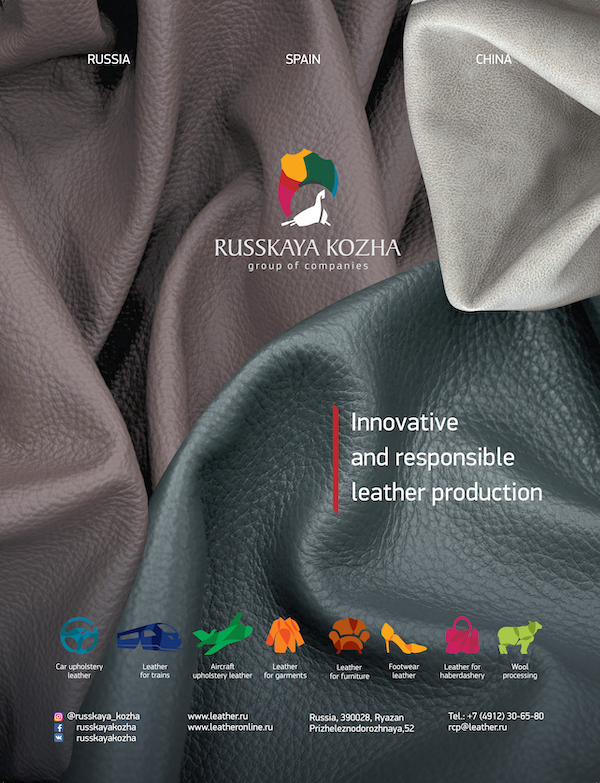