In it for the long haul: Izham Ismail Seven years ago, after the worst year in its 75-year history, the national airline carrier of Malaysia underwent a full reset. “The old company, known as Malaysia Airline System, migrated to a new organisation called Malaysia Aviation Berhad (MAB),” explains registered pilot Izham Ismail who was the airline’s Director of Operations at the time and experienced firsthand the aftershocks that followed.

“We were not well focused. Staff morale was low, as we were unclear as to our market segment. We were also unclear of the product we were sending to market. We were both trying to compete with the low-cost carriers but, at the same time, trying to be a luxury airline.”

Two years – and two CEOs – later, Izham, who in the interim had been appointed COO, was handed the Group CEO job. It is a role that he was, at the time, hesitant to take. Speaking to the New Straits Times, he said his initial response was, “I’m just a pilot,” to which he was told: “This isn’t a request, this is an instruction.”

He inherited a company deeply in the red. “Our profit and loss was three times more than what had been budgeted,” he recalls. Unsurprisingly, he remembers his first thought being, “Where do we start?”

We became surgically critical on efficiency. We focused on customers, we focused on our people and we were very clear on our revenue strategy.

But it turns out that Izham, who has been with the airline since joining its pilot cadet program four decades ago, was exactly the person the airline needed to guide it through this very turbulent chapter in its history. “We had to get our act together,” he says. The next steps were hinged on the belief that the company was still market relevant with the possibility to “become a profitable and premium Asia–Pacific-centric airline, offering the best of Malaysian hospitality”, he explains.

The first step involved defining exactly where the airline, which is a core business of the Malaysia Aviation Group, fitted in the competitive aviation landscape. “We are not the likes of Qatar and Emirates with luxurious offerings,” he says. “But at the same time, we don’t pack customers in like sardines as the low-cost carriers do.”

Instead, MAB lands somewhere in the middle, in a space Izham defines as premium. “What is premium?” he asks. “It’s the emotion, treating our customers with empathy, going the extra mile. It’s a value proposition.” It may not mean a 13-inch screen. “But we offer a nine-inch instead,” he laughs.

By the end of 2018, his first full year in the role, the airline had decreased its losses compared to 2017. “There was tremendous traction in our revenue, but the margin wasn’t good enough to even break even,” he admits. After reflection, long-term business plan (LTBP) 1.0 was born. “We became surgically focused on efficiency. We focused on customers, we focused on our people and we were very clear on our revenue strategy. We surrounded our fares with products like flexibility, lounges and baggage allowances.”

It was a complete 180. Results were encouraging. Group revenue grew seven per cent year after year, as did its net promoter score and customer satisfaction ratings. “We were gaining traction and, as we looked ahead to the first half of 2020, we were four per cent ahead of budget,” Izham says.

And then COVID-19 hit. The airline wasn’t immune to the impact of the pandemic. “The closure of international borders led to a 96 per cent, or thereabouts, reduction in our flight capacity which heavily impacted our financials,” he admits.

Realising that the crisis wasn’t going to end anytime soon, Izham decided to look for the opportunity within the situation. “COVID-19 became a ground zero for us. It was a chance for us to reset our balance sheet,” he explains.

Over four months of intense negotiations with its creditors, with the team working 20-hour days, the airline was able to complete a full restructure – the first Asian carrier to do so during the COVID era. “The exercise was so successful that we were able to remove MYR15 billion (US$3.6 billion) of liability,” he reveals.

Approaching the negotiating table with “transparency” was key to the success of the exercise, Izham says. “Of all our 75 creditors, everybody knew what was on the table. There was no secrecy,” he shares. Instead, what was achieved was trust – as well as a unanimous agreement when the proposal was presented to the courts in the UK. “The game-changer was that the creditors really believed in our long-term business plan.”

The airline’s LTBP 1.0 has been replaced by version 2.0, which is centred upon five core pillars: enhancing its position as a premium carrier in Asia–Pacific; recapturing the low-cost domestic market with the launch of sister airline Firefly at the start of 2021; deepening partnerships with both airlines and non-airlines; diversifying its revenue stream through avenues such as cargo and travel-related products; and transforming into a digital organisation, something Izham believes will be a “cornerstone for our business moving forward”.

Izham doesn’t predict a return to pre-pandemic levels for the airline industry until late 2023, or even mid-2024, but despite the current climate he says morale is up. Part of this was due to not one single employee losing their job; instead, members of management agreed to take pay cuts of up to 60 per cent, which enabled the team to survive the worst of the crisis intact. 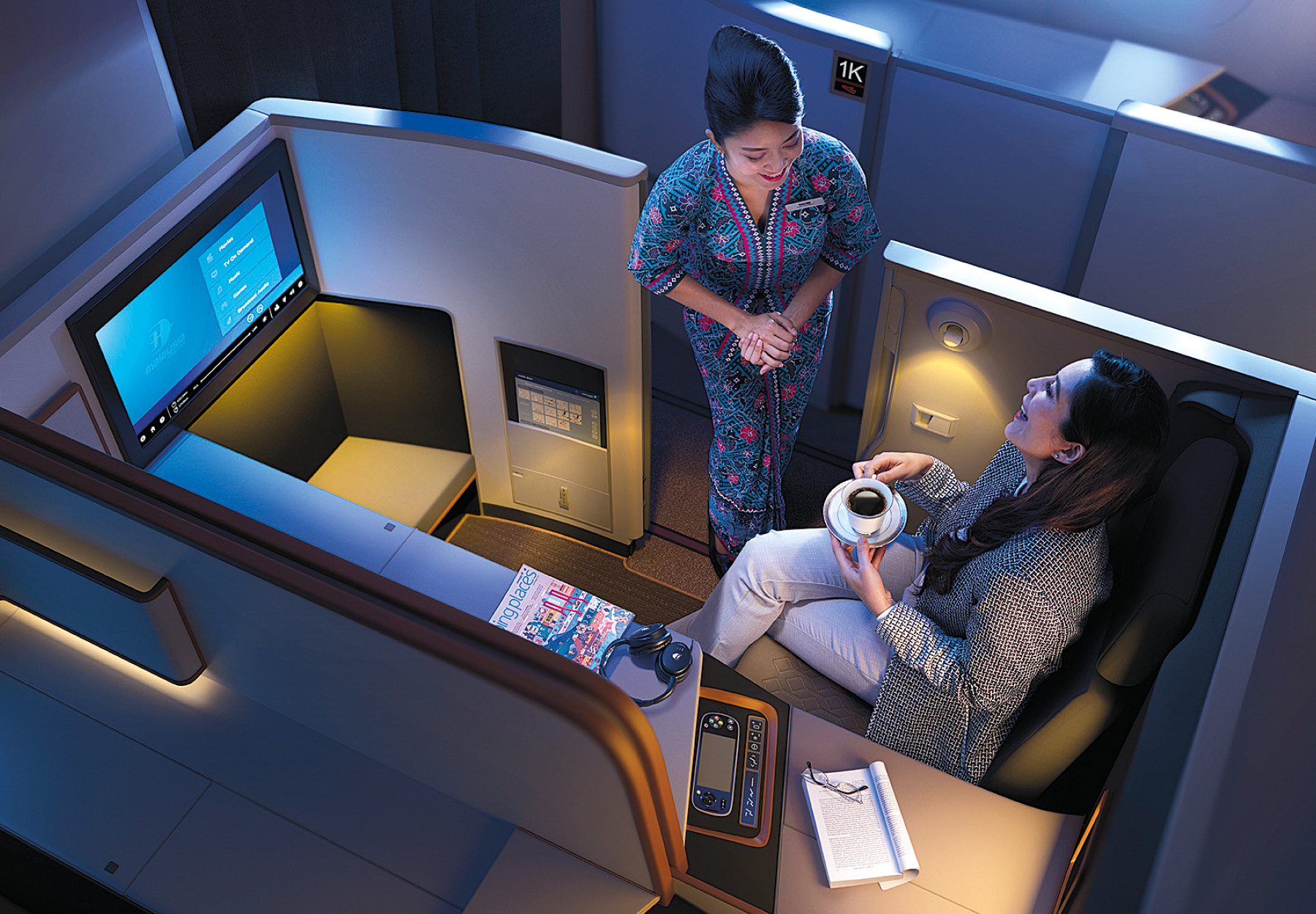 He says projections have MAB 27 per cent ahead of budget at the end of 2021, which is still negative territory but gives him hope that, as a group, it will break even in 2023. Especially if, as the world surfaces from the pandemic, the airline uses the lessons as a platform for change. “Airlines, especially ours, weather crisis after crisis, after which we revert back to ourselves,” he says. “But we cannot go back. We need to take what we have learned and move ahead from here.”

As he looks to deliver on its current LTBP, which he hopes will deliver another hard reset “of not only the balance sheet but also of the mindset, the culture and the soul of this organisation”, Izham calls himself a “man in a hurry”. “I don’t want to prolong my retirement so my immediate task today is to reset the organisation to ground zero and train a successor,” he smiles. 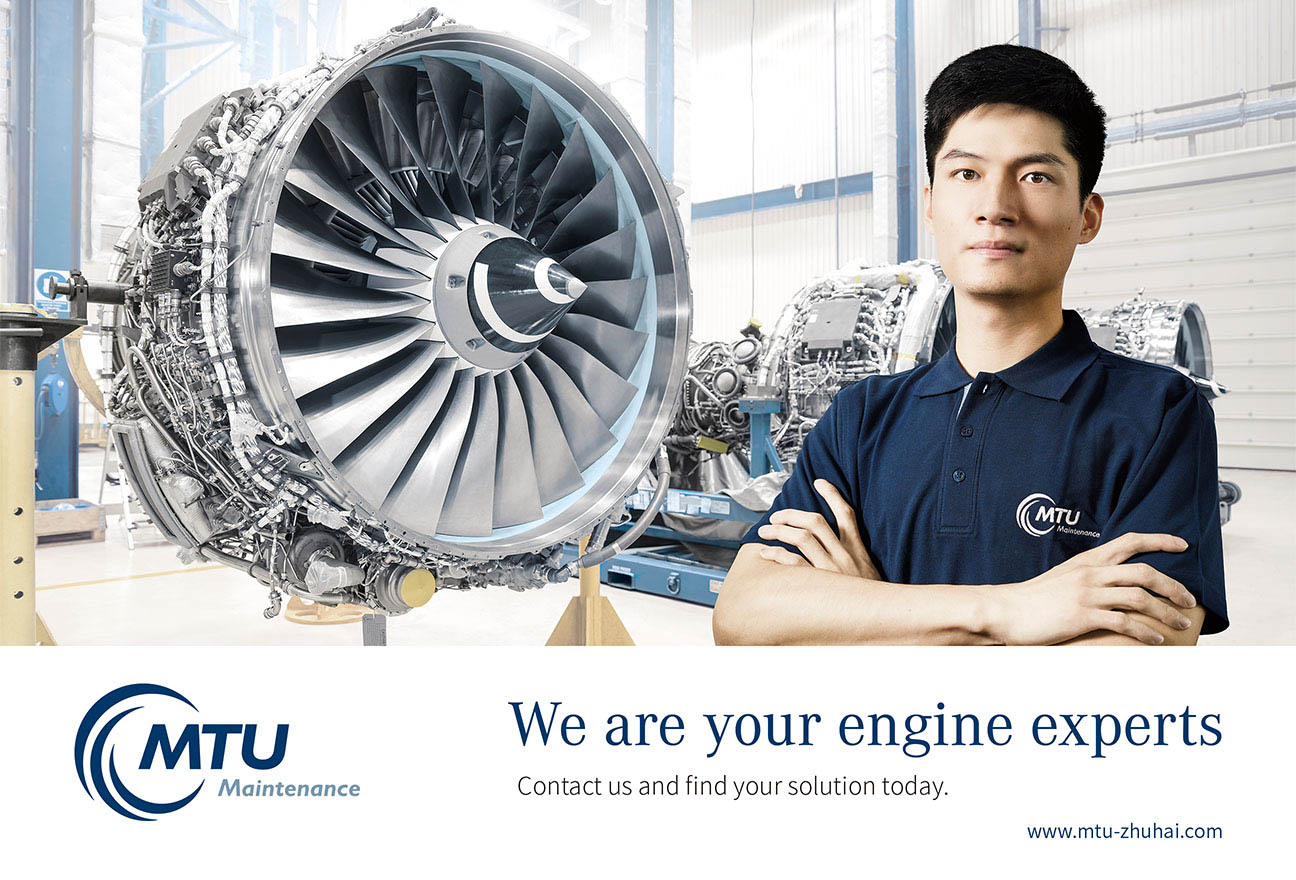 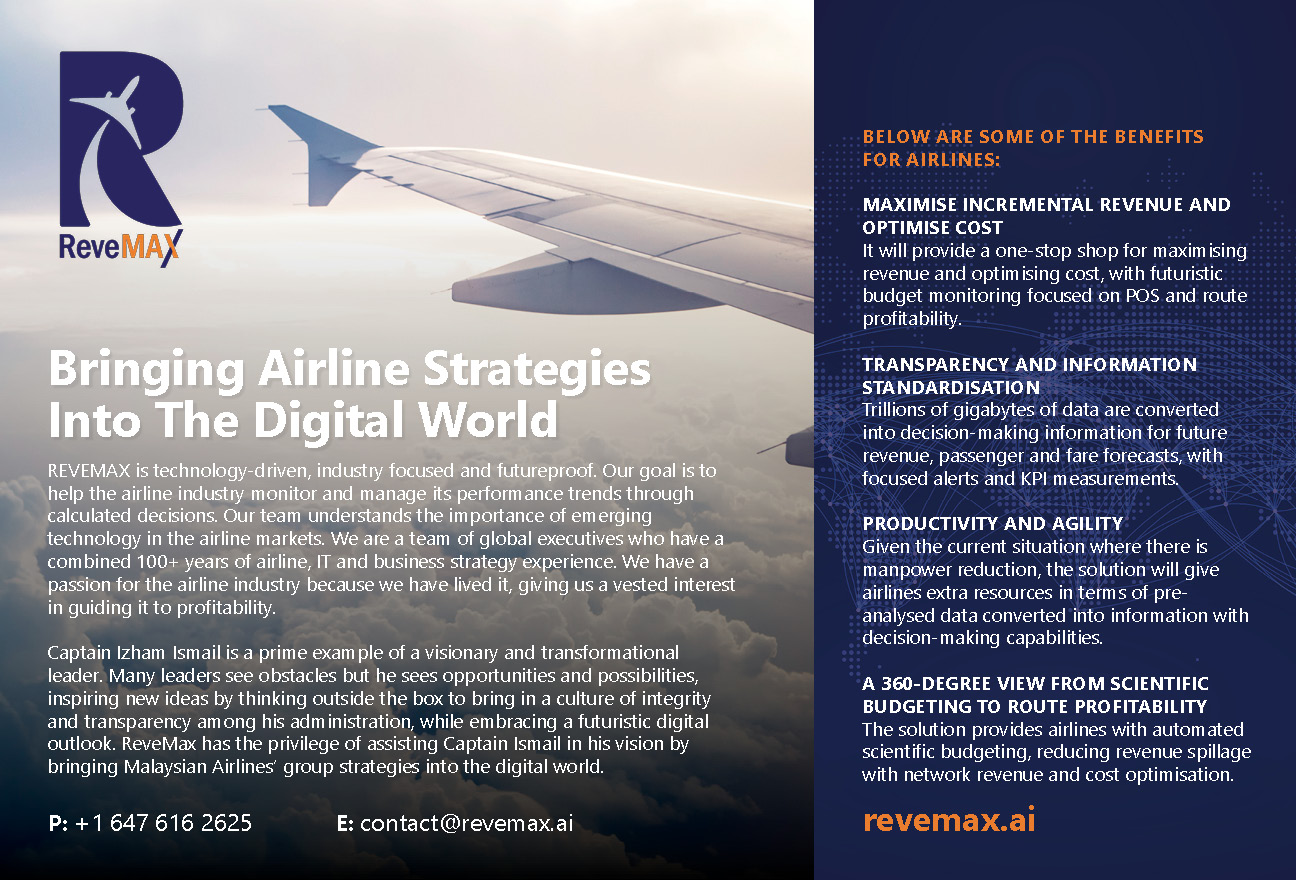