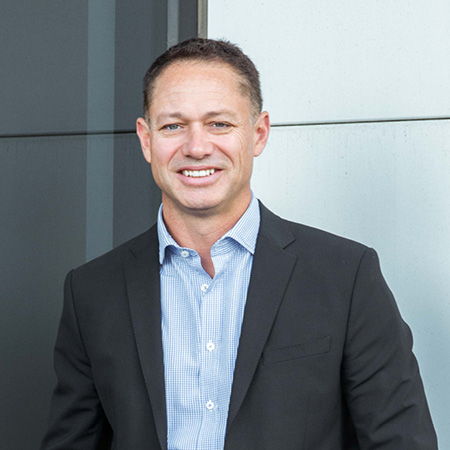 Renault has experienced a number of highlights in the past 2 years. At the end of its last full calendar year, it had 11,500 vehicles in the Australian market — the highest volume the business had ever achieved. Quite rightly, Justin Hocevar, Managing Director of Renault Australia, sees it as a testament to all the groundwork his team has been doing.

While all companies face challenges in the automotive industry, Renault has been winding down its stock in two major categories ahead of new launches, which makes its sales volumes even more remarkable. The small-car and medium-SUV categories make up half the Australian market, and a change in the Megane and Koleos models has resulted in a slight slowdown. “We have gone for the best part of nine months running out the previous generation of cars, and we have run out very cleanly, with very little stock,” Justin says. “It has probably been a little too clean to keep the numbers up in our network.”

At the end of 2016, however, the business launched two new next-generation vehicles: a Koleos in September and a Megane in October. “We are back in the game, you could say,” Justin shares. “The feedback coming from the opinion leaders and the automotive press is that we have very compelling products at a very competitive price.” 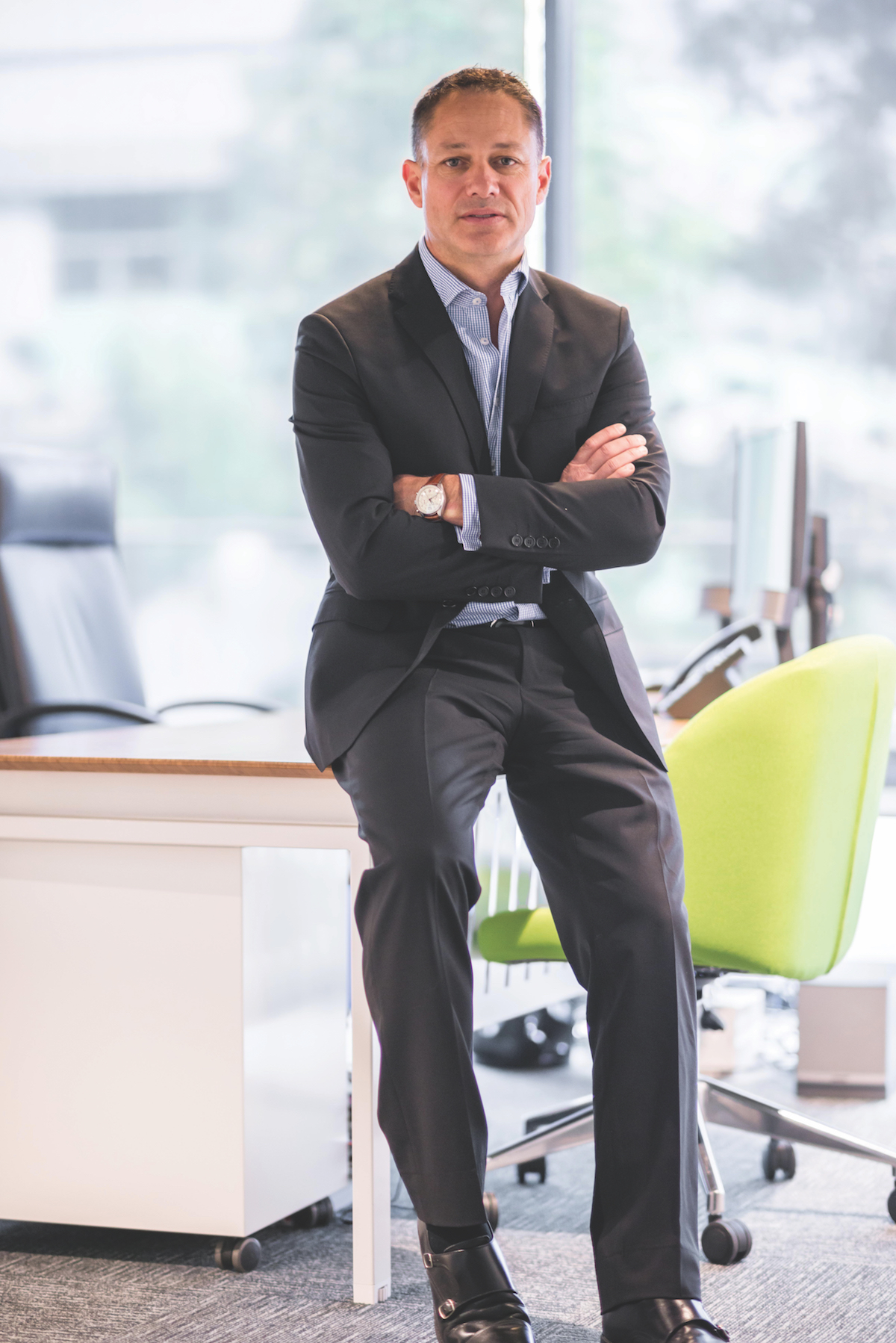 “The feedback coming from the opinion leaders and the automotive press is that we have very compelling products at a very competitive price.” – Justin Hocevar

“The feedback coming from the opinion leaders and the automotive press is that we have very compelling products at a very competitive price.” – Justin Hocevar

Renault has been buffered in this transitional period by its light commercial vehicle (LCV) business, which continues to grow. As Justin explains: “The volume that comes from those vehicles is a real cornerstone of our business now. It’s also very good for our dealer network.”

Investment in people and product

Plans are already in place to realise Justin’s vision for the growth of Renault Australia in the passenger arena, alongside its LCV base. “We have a mid-term plan that shows investment in people and product. I mentioned the two products that we have launched this year, and there will be a real focus on those two model lines and strengthening our passenger portfolio over the coming years. The medium-sized SUV in particular is key because it’s a real growth segment in the Australian market.”

Justin says Renault has to put even more substance into its specifications as a way to draw people’s attention to its brand over others that may have higher profiles. Product pricing and specification are therefore a key focus — not just at point of purchase, but throughout
the vehicle’s whole lifespan.

“We know that the customers expect good service,” Justin says. “But where a brand can excel is to make the experience as simple and straightforward as possible, to make things easier in their day-to-day busy lives. The total cost of the ownership is an interesting part of our journey.”

While ‘Team Germany’ and ‘Team Japan’, as Justin refers to them, have long automotive engineering histories in Australia, ‘Team France’ still has some stigmas and challenges to overcome. These challenges will define a big area of Renault’s investment. “French engineering is highly sought after in many other areas,” Justin explains. “For example, it’s highly trusted in Australia in sectors such as finance, medicine, military, rail, mining and even submarines. However, from an automotive point of view, despite the fact that we are a brand that’s been around for about 118 years now, we haven’t had that longevity of presence in Australia. We know that we have to build trust and confidence.”