An eye for luxury: Ken Choo 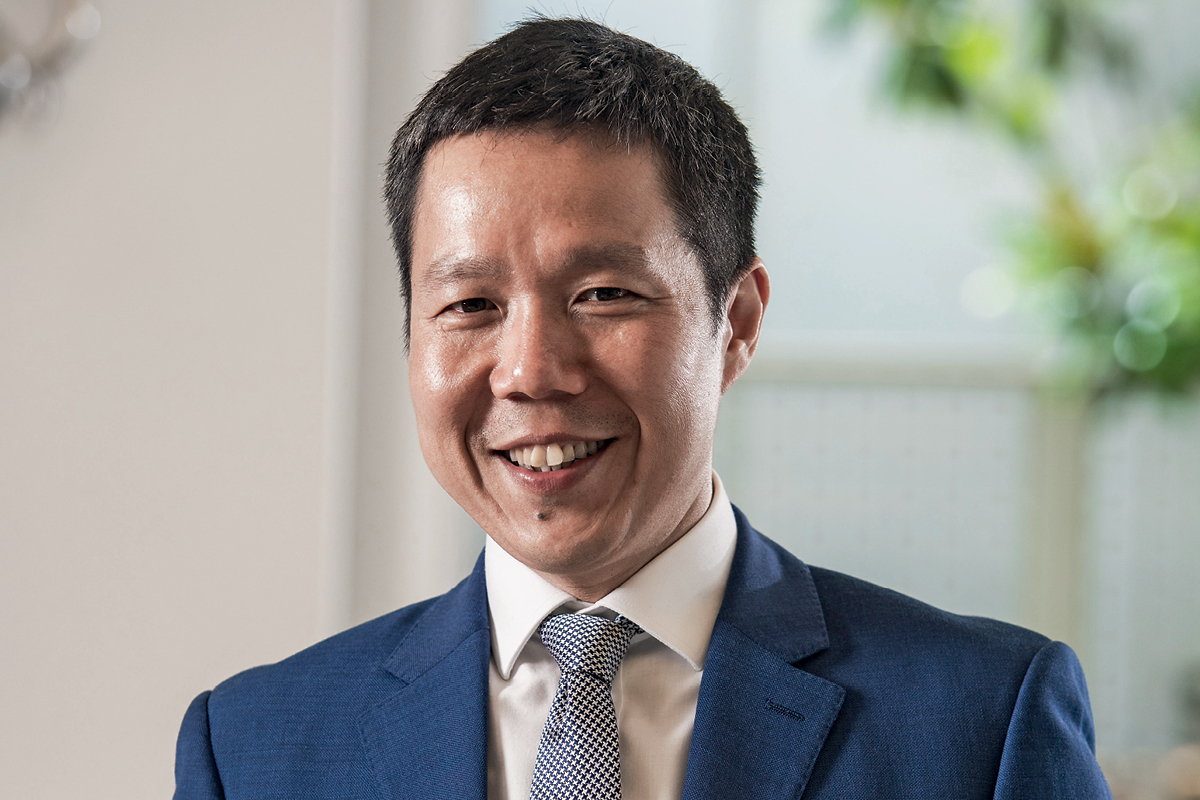 HR Owen CEO Ken Choo and his team are no ordinary car dealers. As the world’s largest retailer in Rolls-Royce, Bentley, Lamborghini and Bugatti brands, they know that luxury car buyers arrive well-informed, with a clear idea of what they want and how they expect to be treated. According to Ken, it’s his job to anticipate their needs and help them secure the car of their dreams.

“We’re not just about selling cars – anyone can do that. We deliver that extra level of customer service and we make customers feel a part of the HR Owen community through exclusive event opportunities. For example, last year we flew hundreds of guests over to the annual Geneva Motor Show, and we do the same for the iconic Goodwood Revival festival.”

Also CEO of Cardiff City Football Club, Ken often invites his customers to watch a match and it’s this long-term relationship-building that keeps HR Owen buyers coming back each time they’re in need of an upgrade. “We’re not here to sell the car and make a quick buck,” he says.

“We’re here to develop relationships based on trust, confidence, and an outstanding commitment to the customer experience and after-sales service.”

Since opening its first dealership in Mayfair in 1932, HR Owen has grown to become Britain’s leading luxury motor dealer – from Aston Martin, Bentley and Bugatti to Ferrari, Lamborghini, Maserati and Rolls-Royce. Since Ken took the wheel in January 2017, the
business has doubled its profits to reach £6 million within the year, spurred by internal cost-cutting and an uptick in the luxury car space.

“On top of that, I predict a significant improvement on our bottom line in the coming 12 months – we’re not slowing down.” 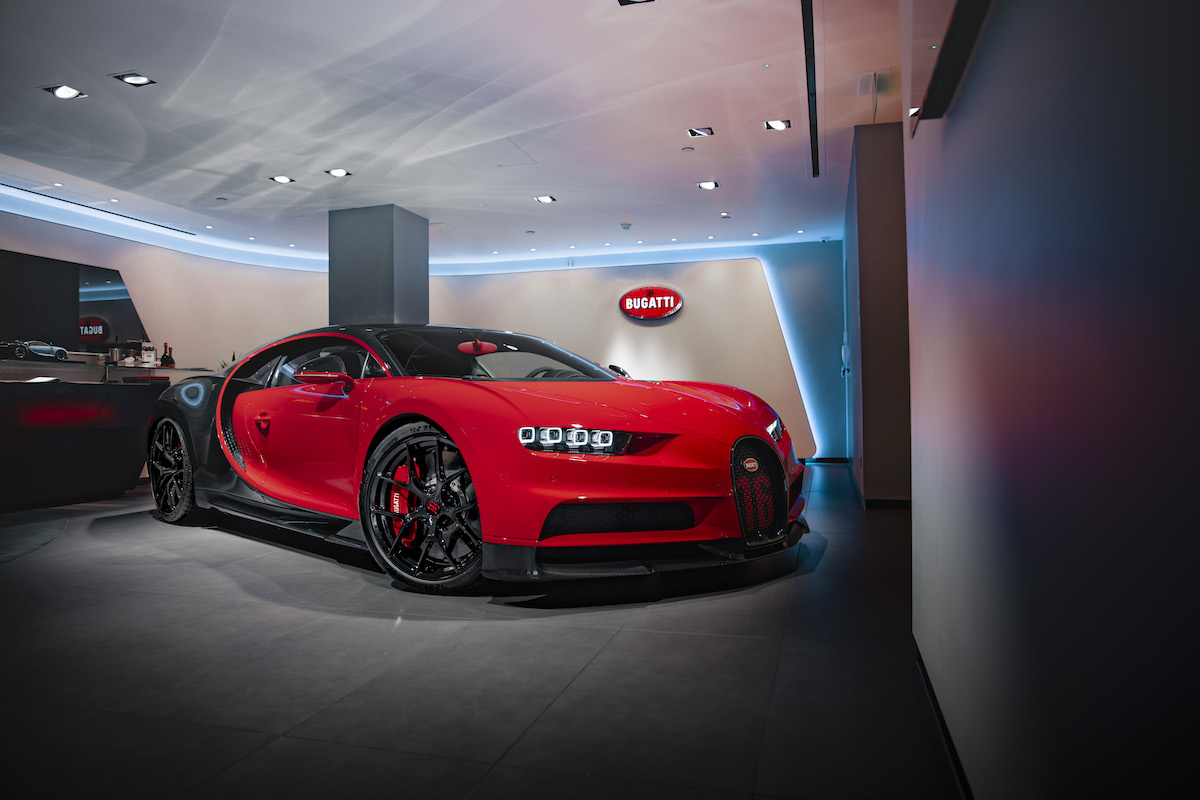 Despite Brexit fears and Britain’s declining car sales, Ken is confident that the luxury and ultra-luxury segments will continue to flourish. “Brexit is the elephant in the room, but unlike the middle- and low-cost segments of the automotive market, we are fortunate to remain relatively untouched,” he notes.

“Nevertheless, the cost of operating in London is significant and we must achieve a delicate balance between cost and revenue.”

To combat this, Ken spent the better part of 2018 streamlining the business’s operations so it could compete more aggressively and acquire more land. The group is planning to build a new £50 million London headquarters, as well as offering extra services to customers, from storing their supercars while they travel abroad, to allowing customers to pick up their vehicles direct from the factory.

Over the next 12 to 18 months, Ken says the development of his people is crucial to creating a sustainable business. “They have been our greatest challenge and our greatest success over the past year. In the automotive business, like in a football club, you have to align your people under one mission and one purpose – and that is to serve the customer,” he explains.

“Everyone is inspired by the customer-first vision of Vincent Tan, the owner of HR Owen through the Berjaya Group.”

Proving that sales centres are still as vital as ever, HR Owen recently invested £2 million to refurbish the historic Jack Barclay Bentley showroom, a London landmark for over 90 years, to reflect the marque’s modernisation. “London is a highly competitive market to operate in because everyone wants a piece of the pie – so, we have to be ahead of the curve,” Ken explains.

“This means listening to the customer and spending time with them to really understand what they’re looking for in their next car. HR Owen has great history and great potential, and we pride ourselves on being in the right place, at the right time, in the right segment.” While conforming to each luxury manufacturer’s strict corporate identity, Ken makes a conscious effort to inject a hint of HR Owen’s flair and history into each showroom. “Our manufacturers are highly competitive among themselves and it’s our job to translate that into results for our customers,” he says.

“We act as the middleman between manufacturers and buyers, making us an invaluable source of customer feedback. We’re the people on the front line: we know where the market is heading and what the people want, so we’re just as important to our manufacturers as they are to us.”

A history of firsts

Last year, HR Owen’s Mayfair Rolls-Royce dealership became the manufacturer’s Global Dealer of the Year, achieving scores of 100% across all brand key performance indicators – from sales to service and everything in between. 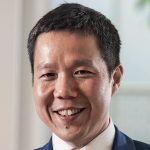