From baggage operational staff to leading a company of 3,500 employees, CEO Kevin Chin of Ground Team Red (GTR) encourages his staff to be courageous in their aspirations. “I want to motivate my team to aim big,” shares Kevin.

“Anything is possible if you dare to dream.” And he leads by example. Kevin has patented innovations and is creating the future of air travel. “I’m very passionate about innovation,” he says.

“I’d introduced the use of smart watches and augmented reality glasses for ground operations at Changi Airport – both were the first in the world. These innovations gained SATS the international prestige of being the winner of IATA Ground Handling Conference Innovator 2018. And now, as head of GTR, we are constantly investing in reforming and innovating its ground-handling operations.”

The customer experience has been Kevin’s highest priority since signing on with GTR, which was created through a joint venture between SATS and AirAsia in 2017 to provide ground-handling services for Malaysia’s airports.

It’s the people that will drive the company forward and make it successful.

“Since I’ve been with GTR, I’ve worked to refresh and reinvigorate our customer service programs to better equip our frontliners in their day-to-day customer service interactions, providing better services,” he says.

With the rapid growth the industry is facing in Malaysia, the customer experience is more important now than ever. “Our key challenge remains optimising the current infrastructure to process more passengers while, at the same time, improving our customer service,” Kevin says.

“Hence, we are excited to partner with AirAsia on introducing and implementing the revolutionary facial recognition system (FACES) to enhance passenger travel experience at the airport. FACES will be the model for the future of air travel. It’s our privilege to work on this groundbreaking project.” Kevin also sees opportunity in this growth.

With Kuala Lumpur International Airport (KLIA) ranked as the 12th busiest airport in the world and Malaysia seeing its passenger traffic surpassing the 100 million mark last year and still growing, he’s looking at ways GTR can invest in technologies and capabilities to meet the demands of the air transport industry. This is where GTR’s key partnerships come into play.

“We consider our suppliers as partners in our growth journey,” he says. “We carefully choose partners who are not only the best in their field, but who also align with our philosophy and vision. This helps GTR focus on the core business of ground handling.”

“For example, our staff now uses handheld phones for gate boarding, baggage reconciliation, ramp loading, flight planning and so on. All of these initiatives not only replace outdated manual paperwork, but they also pass on information digitally in real time, allowing for more efficient decision-making and control.” 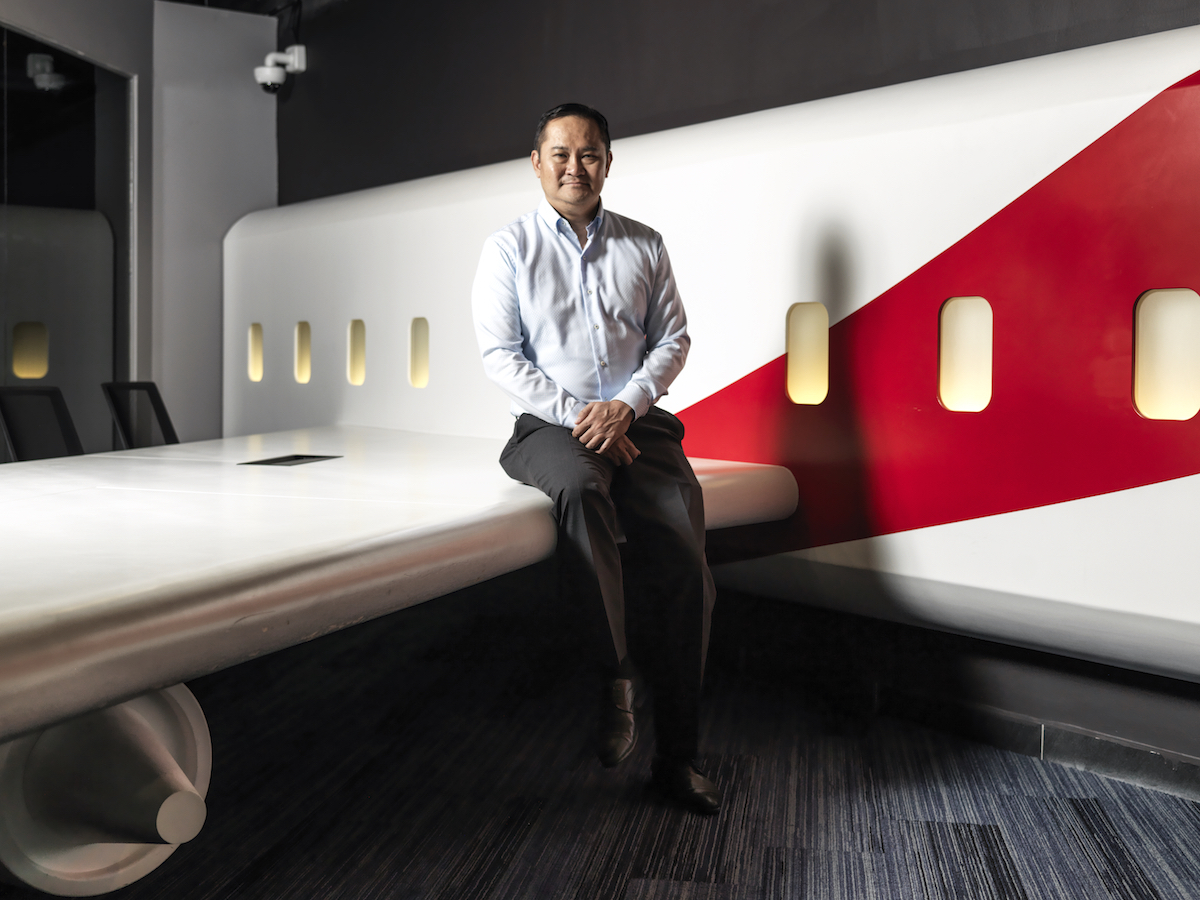 What’s next for this groundbreaking company? According to Kevin, expansion is on the horizon. The ecommerce growth, driven by large foreign investments such as Cainiao Smart Logistics’ (Alibaba’s logistics arm) regional e-fulfilment hub, is expected to increase significantly, with the airfreight volume expected to hit 600,000 tonnes per annum by 2028.

“GTR has made strategic investment in building two airfreight terminals in KLIA, which span 150,000 square feet of air-cargo space with handling capacity of 300,000 tonnes of air cargo per year. The added capabilities not only allow GTR to support the ecommerce market growth here but also strengthen Malaysia’s emerging position as a logistic hub in the region.” he explains.

“We have plans to expand GTR’s air cargo handling capabilities to other parts of Malaysia with the aim to enhance airfreight efficiency across the region.”

Ultimately though, Kevin is dedicated to continually reinvesting in his staff. Without them, the company wouldn’t have the success it enjoys. “Culture is key,” he says.

“A strong, positive work culture will lead to employees feeling and performing their best at work. I believe in building a culture of trust. It’s crucial in developing a successful organisation. Every employee needs to feel they are contributing to the success of the company, and this can only be achieved with empowerment. It’s the people who will drive the company forward and make it successful.” 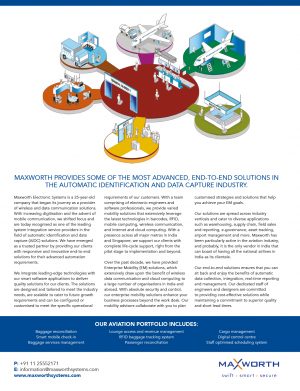