Not only did the company unveil its ambitious Born EV platform, a dedicated electric car architecture for its future e-SUVs, but it also announced that it was developing two new electric vehicles, temporarily named Born EV1 and Born EV2, on this platform, with their launch slated for 2025–26.

Unlike its eKUV100 and eXUV300 models, set to hit the market in 2022 and 2023 respectively, these new EVs will be built from scratch and are not based on any existing petrol- or diesel-powered cars. By adopting architecture specific to EVs, Mahindra Electric can better optimise the vehicles in terms of performance, interior space, efficiency and more.

The Born EV platform is an ongoing collaboration between the Electric Vehicle Tech Centre, at Mahindra North American Technical Center in Detroit, US, and Mahindra Research Valley in Chennai, India. Mahindra Group’s new Centre of Excellence, Mahindra Advanced Design Europe in the UK’s West Midlands, also announced last year, will also play a role in the design of the new EVs.

By adopting architecture specific to EVS, Mahindra Electric can better optimise the vehicles in terms of performance, interior space, efficiency and more.

In more big news, Mahindra Electric launched its lithium-ion-powered electric three-wheeler auto called Treo in Nepal in October. It marks the latest milestone for the EV manufacturer, which has sold more than 10,000 Treo vehicles in India since it was first released to market in 2018. The company has come a long way since Mahindra Group seriously moved into the EV space with its acquisition of Reva in Bangalore in 2010.

The Reva deal gave birth to Mahindra Electric, which in 2013 launched its first lithiumion electric car in India. Since then, it has gained much experience in the space and learned much about both EV technology and EV adoption, developing a range of different vehicle types, many of them firsts in the Indian market. 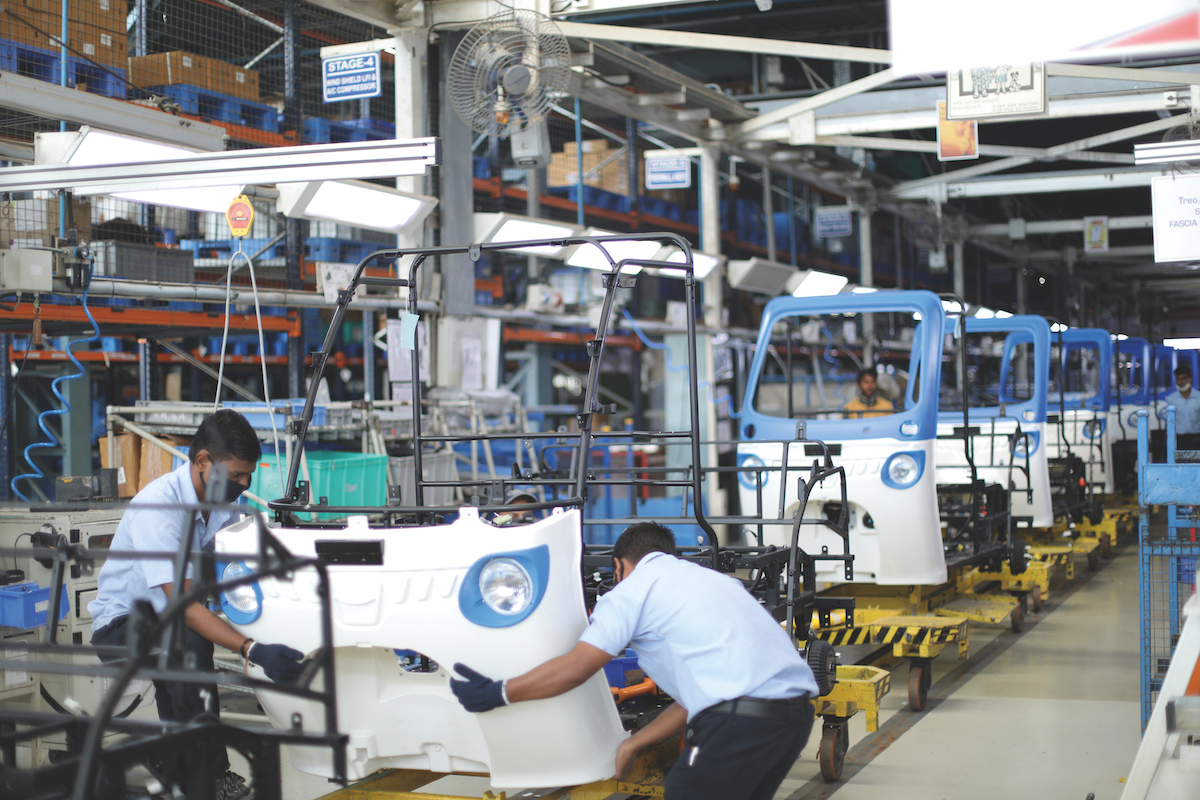 Through consistent investments in innovative technology, it has changed the face of mobility in the country forever. Not only have these offerings helped to reduce emissions in the country, but they have also helped start something of an economic revolution nationwide through its big presence in the world of shared mobility – having already deployed around 2,000 EVs in this area to date.

Drivers are able to earn more than they did with regular fuel vehicles due to the lower overheads, despite the higher purchase price. The ease of use, thanks to the elimination of the need to change gears and use a clutch, means a wave of women have also left other employment to drive a threewheeler, altering the social fabric of India.

Now with 36,000 Mahindra Electric vehicles already on the road, the company’s short-term focus is on converting its shared mobility and passenger goods business to EV alternatives. In the mid-term, it will look at converting personal buyers to its new EV offerings and longer-term, it will bring all three segments closer towards that final goal, playing a vital role in the future of Indian mobility. 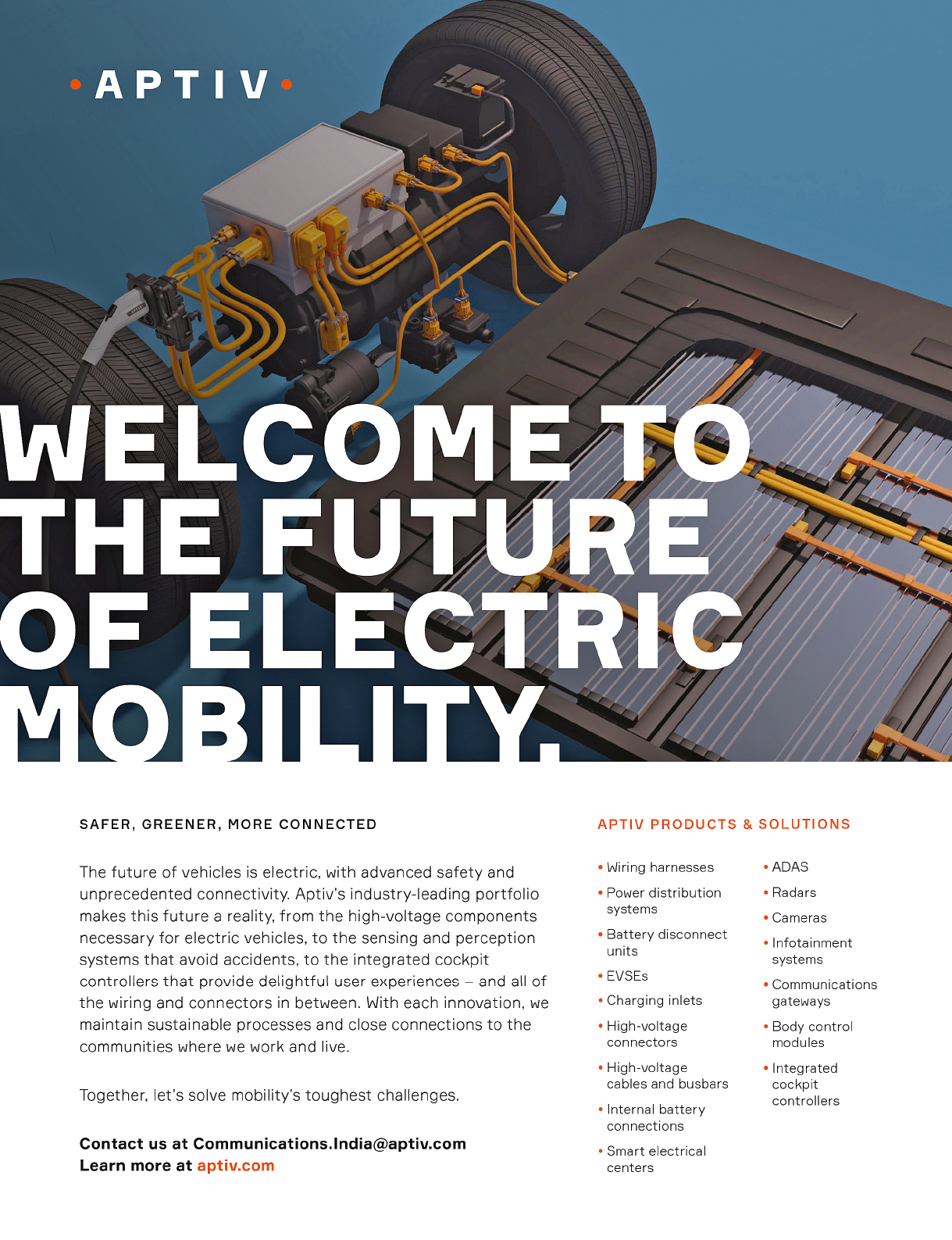