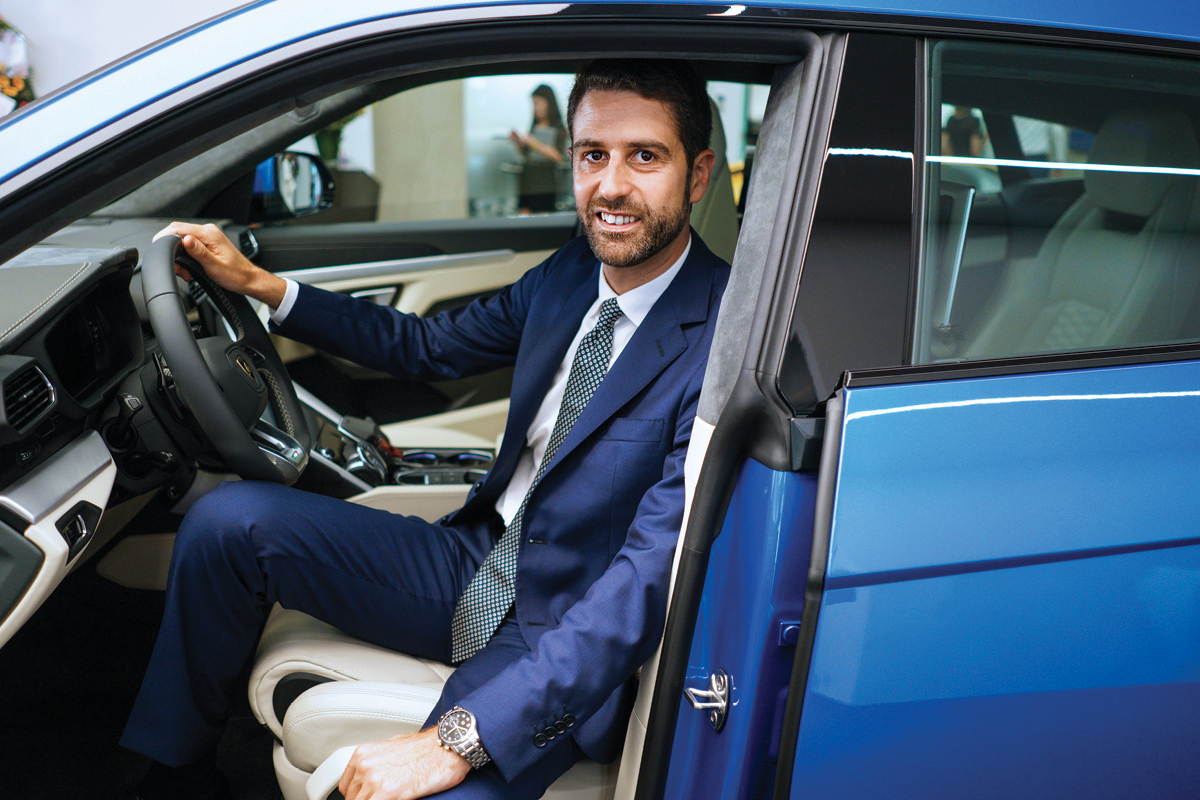 Lamborghini hasn’t always been synonymous with luxury. Having been raised on a grape farm in rural Italy, Automobili Lamborghini founder Ferruccio Lamborghini first rose to entrepreneur status during the country’s post-World War II boom, amassing a fortune through investments in agriculture and associated industries.

Working with tractors and boats, he wouldn’t make his first sports car until 1963 when, unimpressed with the noise and interior design of his Ferrari, he resolved to create a luxury car of his own.

Valuing performance and presentation, Ferruccio assembled some of Italy’s finest motorsports engineers, including Giotto Bizzarrini and Giampaolo Dallara, to help build the formidable engine and stylish bodywork of his first car, the GT350.

Debuting at the Turin Auto Show in 1963, Lamborghini would go on to define grandeur in the sports car industry with its classy exteriors and iconic raging bull imagery. Frank Sinatra summed up Lamborghini’s reputation when he reportedly said: “You buy a Ferrari when you want to be somebody. You buy a
Lamborghini when you are somebody.”

As Lamborghini expands its presence in Asia–Pacific, the automaker is driving that passion for perfection down the road less travelled. CEO of Lamborghini APAC Matteo Ortenzi says accessibility will play a crucial part in the manufacturer’s future. “We’re still in the business of luxury but we’ve recognised that customers want more flexibility from the vehicles they drive. We’re going to find a way to balance those two factors.”

That’s typified by the effort Lamborghini has put into promoting the Urus, an SUV that blends the performance of a sports car with the shape of a family four-seater. Modernising and redefining what a luxury vehicle can be, customers and industry insiders were surprised when Lamborghini unveiled the vehicle in 2017.

People were both puzzled and complimentary; in a review for The Sunday Times, car buff Jeremy Clarkson remarked that while the Urus was “a very good car … quiet and comfortable and fast”, it was not a “proper Lambo”.

Truthfully, the Urus isn’t Lamborghini’s first SUV; that honour goes to the LM002, the so-called ‘Rambo Lambo’ because Sylvester Stallone drove it. Rather, because it is the first Lamborghini to straddle the line between indulgence and practicality, some critics are concerned about whether it fits with Lamborghini’s identity.

“I’m proud of the brand we’ve built but if we’re going to reach new customers, we must work on accessibility,” insists Matteo. “With the Urus, we’ve been able to expand into new markets without compromising our style.” 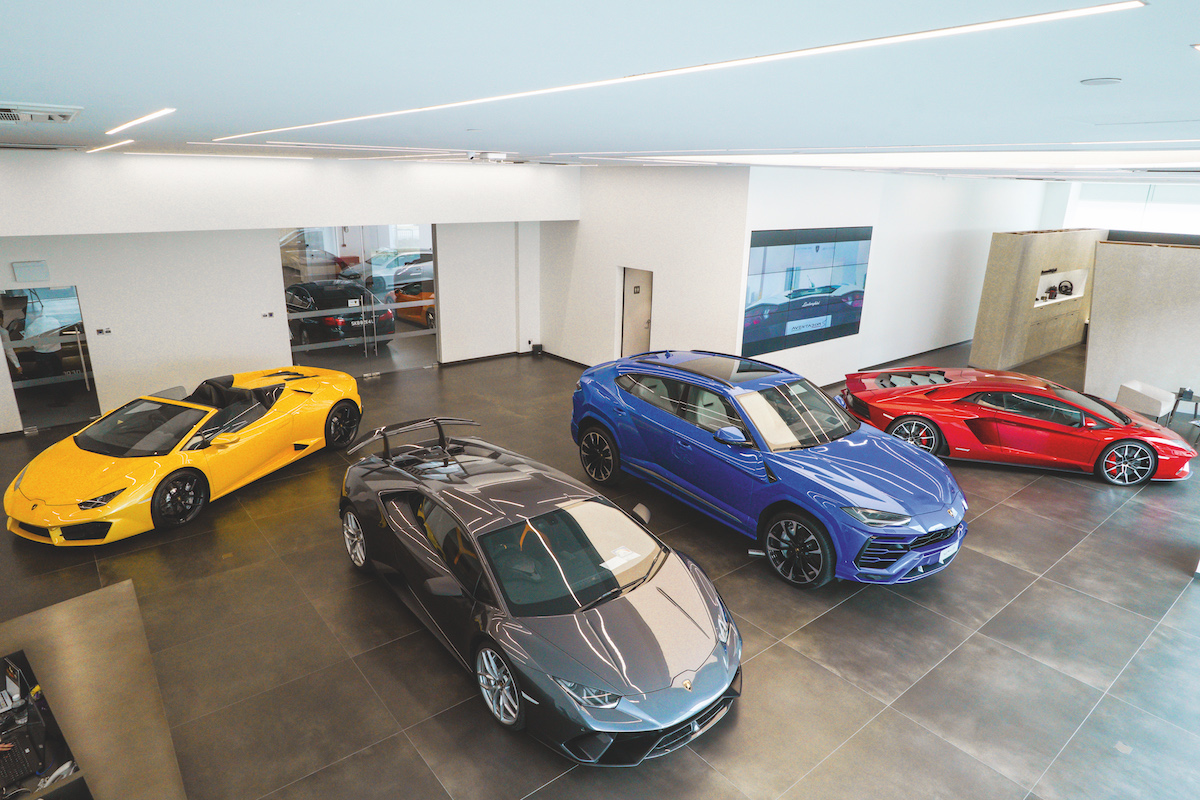 Matteo believes that’s because the Urus is “the first Lamborghini we can sell to people who love our brand but otherwise can’t afford to purchase our cars”. Its impressive sales are proof of that, delivering to more than 1,700 customers globally in 2018, constituting 30% of Lamborghini’s transactions for the year.

With an increasing focus on accessibility, Matteo says the company will continue emphasising the practicality of its vehicles as it establishes itself throughout Asia–Pacific.

“We’re experiencing unprecedented growth in the region because of the strength and reputation of our vehicles and we’re seeing that reflected in the popularity of the Huracán EVO, Aventador SVJ and, of course, the Urus.

We want that to continue and I think we can do that by bringing affordability to the luxury car industry. With a vehicle like the Urus, we’ve shown that we can differentiate ourselves from the competition and reach new customers, and we must replicate its success if we hope to see further growth in countries like China and India.”

“With a vehicle like the Urus, we’ve shown that we can differentiate ourselves from the competition and reach new customers”

As Lamborghini increases its presence globally, Matteo says the Urus will offer a roadmap for how the company’s vehicles can be marketed to emerging markets.

“We’ve made a sports car with a flexible shape that still retains the Lamborghini DNA. It’s important that as we try to appeal to new customers, we’re preserving the luxuriousness Lamborghini is known for while widening the possibilities of what a Lamborghini can be.” 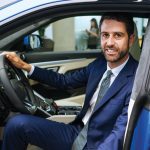