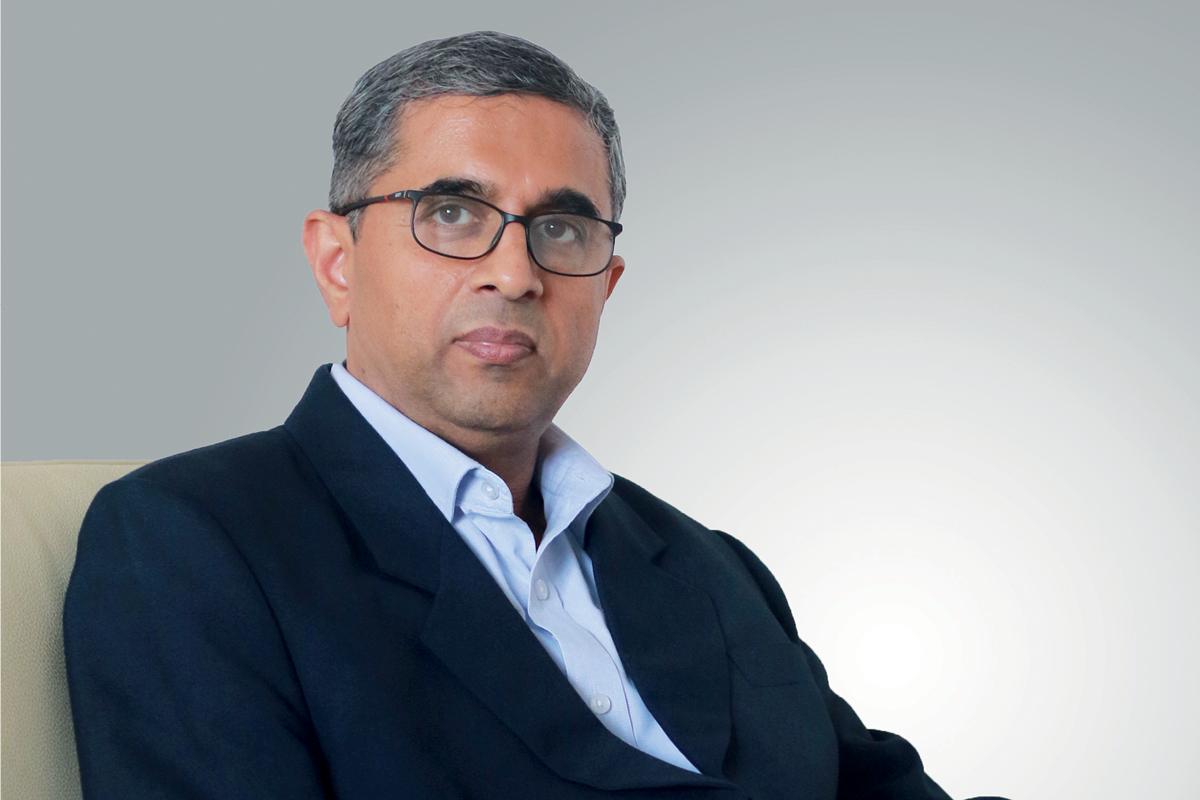 Mohan Kumar is fiercely protective of his employees and their future. Not just because they are battling turbulent times as global sales plummet in a struggling automotive industry, but because he knows their commitment will eventually pay off. Just as it did for him.

As the first Indian executive promoted to Managing Director of Toyota Kirloskar Auto Parts (TKAP), Mohan is proof that a journey with Toyota is definitely a ride to success. He joined the company in 1998, just months after the car manufacturer launched in India, partnering with engineering conglomerate Kirloskar Group.

“We were a completely greenfield team; few experienced guys were actually hired,” he explains. “Our people are advanced from within to be able to handle any function or requirement, not only for today, but also for the future. My predecessors invested time and energy in mentoring and developing skills and I was lucky to be able to take advantage of that internal growth opportunity.

“All of us working now in this division of automotive parts have primarily grown with the company. ‘Grow together’ has been our motto and it’s now my responsibility to develop successors to continue this legacy forward.”

Based in Bidadi near Bangalore, TKAP manufactures axles, shafts, transmissions and engines to supply to local and global Toyota companies. The company, established in 2002, is a joint venture between Toyota Motor Corporation (TMC), Aisin Seiki and Kirloskar Systems.

“We primarily manufacture the drivetrain; that’s the engine transmission, propeller shaft and axle, the parts that entirely drive the car,” he explains. “The car is assembled at Toyota Kirloskar Motors before being sent to the customer. We are probably the only automotive business in India where manufacture of the drivetrain is a separate entity to that of the vehicle. This also gives us opportunity for export.”

India’s car industry boomed until a couple of years ago when a worldwide drop in sales impacted the local market, affecting every segment of the industry. Determined to survive the impact, Mohan is ensuring that the skills of all his 1,200 employees are upgraded in order to meet the ongoing challenge.

“Yes, the entire industry is in a slowdown and going through turbulence with new regulations for emissions requiring completely different technologies. Electrification has become the buzzword and with Toyota being a pioneer in that field, we are using this as an opportunity to train people in readiness for change.

“Already, we are sending engineers and technicians across various Toyota manufacturing locations, in Europe or Japan, where hybrids are being manufactured. That’s our current area of focus.”

Mohan regards TKAP’s consistent operational excellence as key to setting it apart from competitors and that includes guaranteeing the quality of its supply chain, which is supported by the company’s internal operations. “For example, we might add about 20% of the value onto the final product, which means that more than 80% of that value is from our supply chain. It’s not good enough to have a pocket of excellence just in that final 20%; we need that stretched right across. So quality is built into the process, right through the entire supply chain. That’s probably the greatest difference and why Toyota products are so reliable, high in quality and have such positive global recognition,” he says.

Another positive step forward for TKAP was Toyota’s alliance with Suzuki in 2017. The two companies began tapping into each other’s expertise in green energy, safety, information technologies and mutual supply of product and components with Toyota supplying next-gen drivetrain technology and Suzuki, which enjoys almost 50% of the market share in India, sharing its expertise. The partnership was cemented in August last year when Toyota acquired 5% of Suzuki shares and Suzuki bought around 0.2% of Toyota shares.

Meanwhile, Mohan says his quest to upskill his employees is bolstered by Toyota’s unfailing support of its manufacturing plants. He says this commitment to employees and their training has been rewarded, particularly during slow growth periods.

“By rotating people across various functions, we ensure no-one remains where they are at the time of hiring, both on the job and off the job. For example, we have engineers working in finance, administration or HR, and people grow from the shopfloor to work as managers. I worked in quality, production, engineering and manufacturing, exposed to several of Toyota’s business practices, both in India and globally. It gives us a huge amount of flexibility to re-deploy resources when and where there is a need.

“Learning Japanese has also been encouraged and proven to be a great advantage,” Mohan adds. “Many Japanese visitors are surprised by the proficiency that our engineers and executives have in their language.”

Mohan believes this shared responsibility, along with respect for people, is embedded in the culture of the company and describes the ‘Toyota way’ mantra of ‘Good Thinking, Good Products’.

“But to have good thinking we need good people,” he says. “Unless one believes in truly building a competent and passionate team of people, one cannot make good products. Or services, for that matter. On similar lines, team building through shared responsibility is key to our progress and achievements, and tasks are only accomplished by the collective effort of a team.

“Fortunately for me, TKAP has an excellent team willing to undertake challenging tasks, which encourages us to take risks, something our principals appreciate.”

Mohan says he often reflects on the words of TMC President Akio Toyoda who encourages each employee of the massive multinational enterprise, and there are more than 370,000 of them, to achieve the impossible.

“He urges each of us to ‘start your impossible’,” he explains. “To challenge what seems impossible and make it possible through a collective effort to make ever-better cars. Even transforming the company from an automotive company into a mobility company as the industry undergoes this paradigm shift in technology; something we haven’t seen for more than a century.” 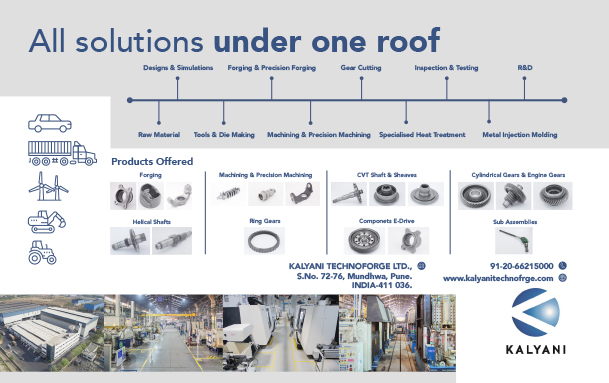