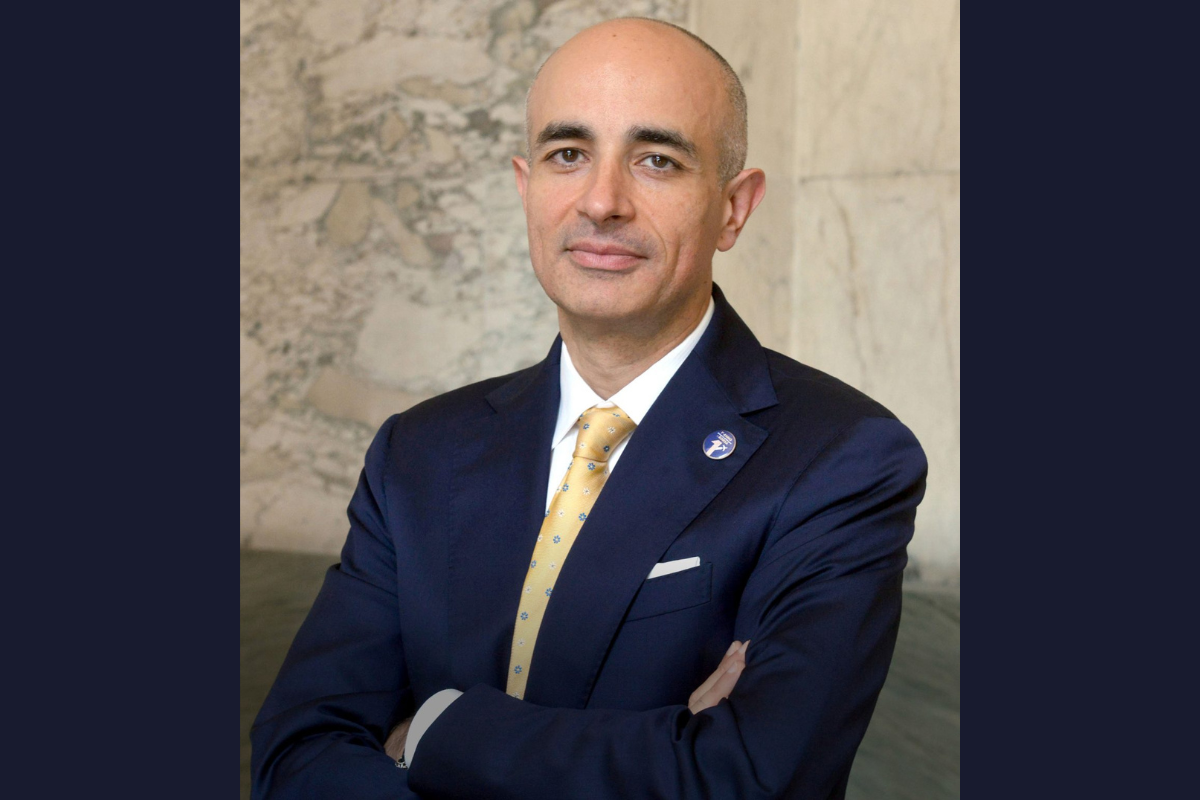 Conceptually, anti-fragility posits that stress makes systems stronger, while they also benefit from chaos and disorder. It’s outlined in the 2011 book AntiFragile by Nassim Taleb. Nazareno Ventola, CEO and Managing Director of the Bologna Guglielmo Marconi Airport, read Taleb’s book during the early days of the COVID-19 pandemic and it resonated with him.

“This concept of anti-fragility, I think, captures the period we are living in. I tried to promote the idea in my teams to show that there was light in these dark situations, a different way of looking at things,” he tells The CEO Magazine. With anti-fragility, “You react to the shock. Somehow you profit, you benefit from this shock and you rise up to a better level, to improved performance.” That’s in direct opposition to resilience, in which you bounce back to where you were, he explains.

Nazareno subsequently ordered an organisational review and set out to make Bologna Airport and its team anti-fragile. It was a daunting task, as the pandemic halted growth at the airport, which had boasted high passenger growth over the previous decade. It also shelved a capital expenditures plan of €200 million announced in January 2020. But he didn’t want to waste the opportunity for change presented by the pandemic. 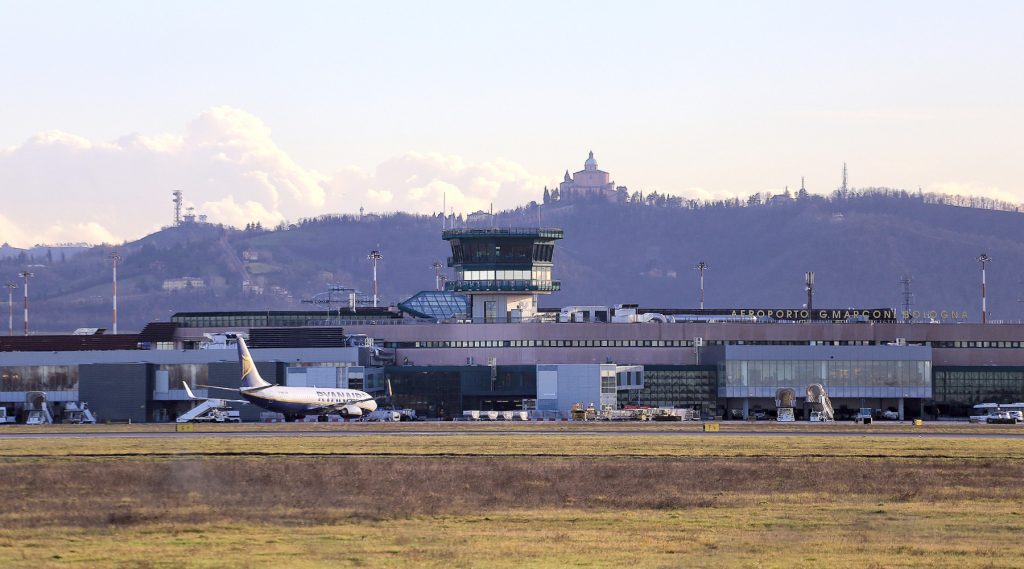 “Anti-fragile is a key word for us at this moment,” Nazareno says. “I don’t think that the times we’re facing are just an accident, something that we have to come out of as quickly as possible and then return to previous practices. Use this period as a way to evolve, develop, and establish new rules with business partners.

“These times of crisis can be a very important opportunity for people to develop and demonstrate new competencies, new leaderships and new approaches.” We have become, and we need to be, much more flexible and much quicker in decision-making compared to what we experienced before.

Near-apocalyptic predictions for the aviation sector accompanied the pandemic during the darkest days of 2020. Bologna Airport previously served an average of 25,000–27,000 passengers per day, but passenger traffic collapsed to just 60 or 70 passengers per day at the bleakest point. The airport handled just one daily flight to the Italian capital Rome for nearly three months – from more than 200 flights per day previously.

The air travel industry projects a return to 2019 levels sometime in 2024 or 2025, according to Nazareno, though he expresses optimism. “I can see this year the traffic recovery has been quite a lot faster than we expected.”

Volatility is the new norm, especially as the airline industry has had starts and stops with the emergence of new COVID-19 variants. That volatility means constantly reviewing and revising plans such as capital expenditures, which may now be bumped up as passenger traffic recovers.

Airlines themselves are also adjusting schedules – sometimes on short notice – according to Nazareno. “We have become, and we need to be, much more flexible and much quicker in decision-making compared to what we experienced before,” he shares. “This is not just for Bologna Airport, but for the entire airport sector.”

Nazareno is no stranger to change and pursuing different strategies. A chemical engineer by training, he joined Bologna Airport in 2000 to provide strategic planning and analysis. He started at the nascent stages of a transformation in which airports such as Bologna operated as utilities (providing services to airlines), but “were progressively handling and focusing more on security and infrastructure management and development.”

Nazareno helped prepare Bologna Airport for its initial public offering (IPO) in 2015 on the Milan stock exchange, becoming Managing Director two years prior. His later elevation to CEO coincided with the IPO.

“The company always had a private business approach,” he reflects. “But after the IPO, it was even more focused in terms of pursuing financial objectives and also traffic development. We doubled our earnings before interest, taxes, depreciation and amortisation in five years, and we tripled our net profit in the five years between 2015 and 2019.

“Airports are peculiar kinds of companies that are very much interlinked with the local territory and the local communities, but they also have to do business. They are private entities, and they have to fund their development through positive financial results.”

Pre-pandemic, the airline sector enjoyed a decade of stability and growth. Bologna Airport certainly bustled, with traffic doubling. “We doubled our earnings before interest, taxes, depreciation and amortisation in five years, and we tripled our net profit in the five years between 2015 and 2019,” he reveals.

Nazareno credits the airport’s success to the attractiveness of its catchment area in Bologna and the Emilia-Romagna region, with a population of over four million. The airport’s entire catchment covers more than 11 million people, spreading beyond just that region. “It’s a very rich and very travel- and business-oriented area in terms of gross domestic product per capita, and the quality and the quantity of its companies,” he says.

The region is also home to the ‘motor valley’, where high-performance brands Ferrari, Ducati, Pagani, Lamborghini and Maserati are all based, which drives growth in the area. The Ferrari Formula One team flies out of Bologna Airport on a special charter prior to races, Nazareno adds.

The airport has partnerships with Lamborghini, Ferrari and Ducati as all sell merchandise in airport shops. Lamborghini, meanwhile, displays two supercars at the airport entrance and provides a ‘follow-me car’, which guides aircraft to the terminal. 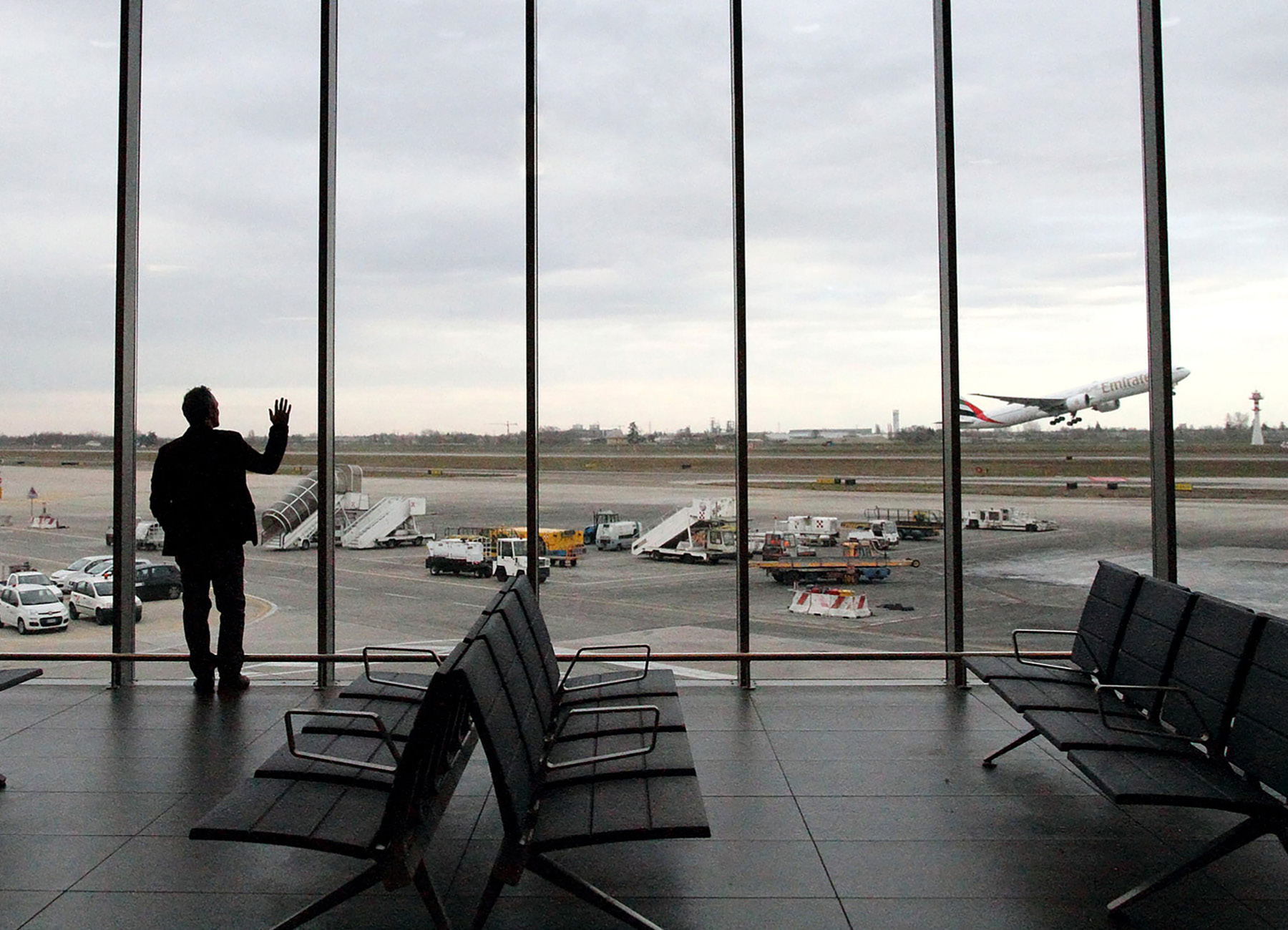 We have one function, which is essential. That’s connecting the world, connecting people, connecting goods, and enabling economic and social development.

Development policy is driving growth in Bologna too. The airport introduced a low-cost airline sector with flights starting in 2008 – something that has propelled passenger growth, according to Nazareno. However, the airport also attracts legacy airlines, along with carriers such as Emirates, which connects Bologna with Dubai five times a week. Striking a balance between low-cost and legacy carriers is key, he says, since the two segments have “different profitability” levels.

Looking at the airport sector post-pandemic, Nazareno sees some pre-pandemic issues still looming – especially sustainability, as climate change prompts re-evaluation of air travel. It’s an issue the industry takes seriously, he stresses, but he rebuffs suggestions that air travel will become the new smoking as a social stigma. “We have one function, which is essential,” he says. “That’s connecting the world, connecting people, connecting goods, and enabling economic and social development.”

Nazareno plans to carry out those functions while staying true to the concept of anti-fragility. 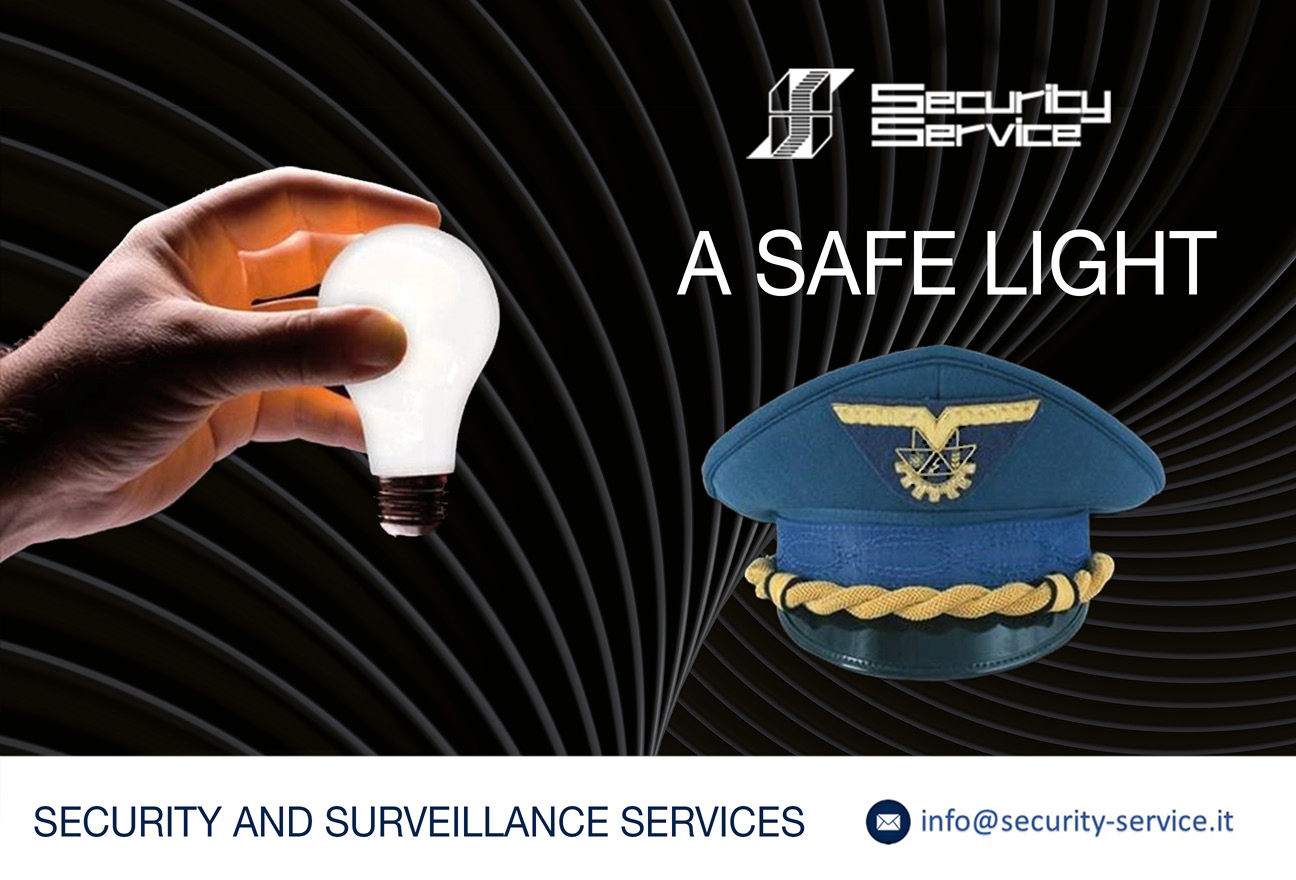