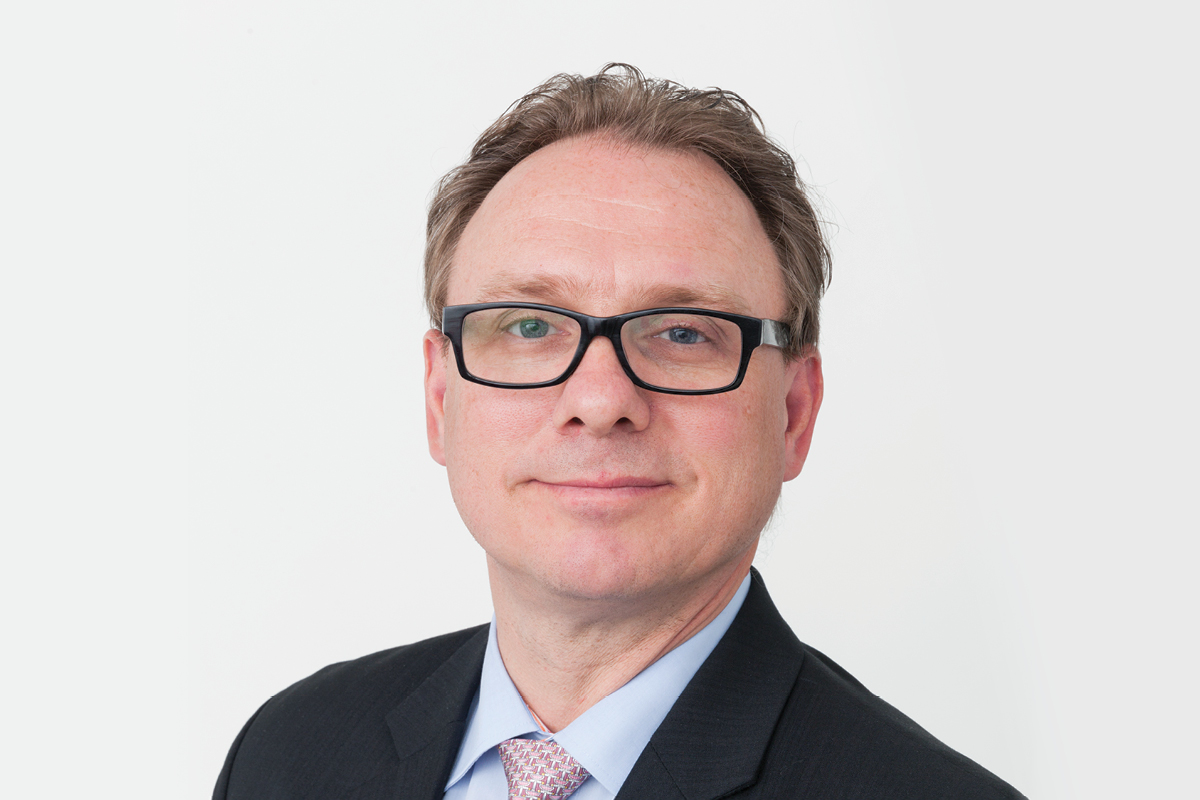 Olaf Hahn has been the one constant during a decade of change at SumiRiko Germany. He has seen two new owners in his time with the company – one of them actually being himself. In 2010, the company was refinanced and sold to SumiRiko (then Tokai Rubber Industry), part of the Japanese Sumitomo Group.

Olaf believes it was – and remains – the best decision for the firm. “As a mid-sized company in those days, it was clear you could not survive in that kind of environment if you didn’t have a global set-up and the financial strength to meet the coming challenges,” he says.

Joining in 2007, Olaf is about to enter his 13th year with the company, but it’s proving anything but unlucky with his recent promotion to the role of Chairman of SumiRiko AVS Germany and Sumitomo Riko Europe. Not that he seems daunted by the combination of the roles.

“My job is to look for a more efficient integration of the whole organisation here in Europe,” he explains. “There’s lots of work to do, but it’s not rocket science. It’s basically taking human beings in the right direction.”

The buyout by Sumitomo Riko gave the then mid-sized company the international footprint it needed to thrive with operations in 106 countries worldwide and a global innovation portfolio.

Olaf sees income and profit as more important than growth at the moment, and there is currently a €4 billion turnover. That revenue is derived largely from innovation, rather than copying any rivals. “The fields we are looking at are technology driven; we tend to step away from ‘me too’ products,” he says.

“My job is to look for a more efficient integration of the whole organisation here in Europe. There’s lots of work to do, but it’s not rocket science. It’s basically taking human beings in the right direction.”

“We’re more interested in looking for new products including electromobility high-tech rubber applications, what we call ‘smart rubber’. We can put it into a seating system, for example, to use as a sensor that gives you a signal you’re getting tired, based on muscle movements.”

The automotive industry is currently one of the most interesting and rapidly changing in the world, but Olaf is sceptical about some of the predicted nuances of change.

“Everyone talks about electromobility being the future, but I’m rather concerned about it. I think the market is currently unstable due to the unclear situation with battery systems. But there are a variety of possible technological solutions, such as fuel cells or synthetic fuels that are promising. In the future, we will see a multitude of drive types, while the internal combustion engine will still have its place here.” Despite Olaf’s electro reservations, there is no doubt the industry is changing and, as a result, there are huge shifts in working practices that form the greatest challenge for the future. It is something that was perhaps ignored until it was too late, as Olaf explains.

“German original equipment manufacturers have huge combustion engine departments with thousands of engineers – all mechanical engineers – who will soon not have a job anymore. There are maybe 10,000 combustion engineers who will be obsolete, or they will have to change their work profile, but mechanical engineers and electro engineers are two different species. It will create a huge employment gap that could have been avoided if transformation had started 20 years ago. But they closed their eyes.”

There are a couple of reasons why Olaf believes his company will fare well during this period of uncertainty. The first is its international footprint. His second reason for optimism is the close relationship the company has formed with suppliers. SumiRiko has about 1,000 suppliers, but there are 15–20 that are strategically relevant. With this core group, it has undertaken a lot of specialist knowledge sharing.

“We need to have a kind of simultaneous engineering with suppliers in the long-term structure,” Olaf says. “Plus, a very early integration of suppliers to get their knowledge on board, because a healthy relationship with these companies is vital for success and growth in the long run.

“Even if you are a big company like us, you can’t be best in class in all fields. Therefore, the benefit is pragmatically that you avoid making mistakes by having a specialist on board.”

The third reason for Olaf’s optimism is intuitively found in the passion he has for the values of SumiRiko’s owners: the ‘Sumitomo spirit’, which is 400 years old. This spirit is a philosophy and design for life as much as a corporate mission statement. “We are not looking for short-term profits,” Olaf says.

“We’re looking for social contribution. We are not doing this as an entertainment exercise. Yes, we like to make money, but we’re looking for a long-term win–win for everyone.”

“In Europe, strategic planning means timeframes of three to five years. The Japanese think in decades plus. Sometimes half centuries.”

“This culture is 400 years old,” he continues. “It’s not an invention. When you look for code of conduct and stuff like that, it’s often a kind of copy-and-paste thing, whereas the Sumitomo spirit is almost a kind of philosophical foundation. We’re a resilient foundation for long-term business strategies.”

And there is another philosophical foundation from the East that has left a lasting impression on the German. “In Europe, strategic planning means time frames of three to five years. The Japanese think in decades plus, sometimes half centuries, which gives a much higher weight of heritage to hand over to the next generation. In Japan, you often start at the company and you retire at the company. And that gives a different perspective on things. It’s not like the hire-and-fire culture in Europe.” 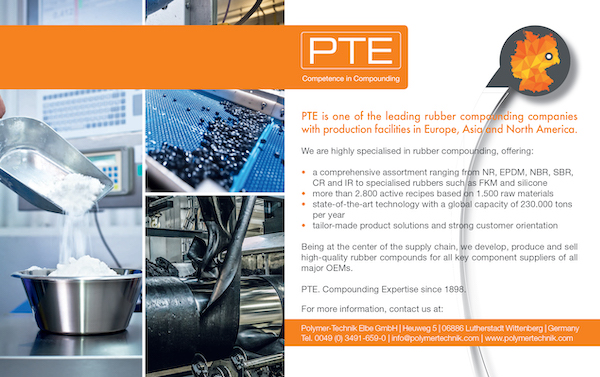