Peter Cock laughs when asked what he does. As CEO of Newcastle Airport, he concedes it’s not an absurd question, particularly when most probably don’t understand the intricacies involved in operating an airport.

“It’s a bit like an orchestra conductor bringing everyone together,” he reflects. “There are lots of businesses working inside our facility to make it operational. The airlines, for example, fly their planes in and do the check-ins, but their contractors who do the baggage handling use our equipment.

“We engage retailers, security screeners and staff out the front who greet you. We also stimulate and activate growth, working with tourism agencies to encourage people to use our airport. Airports in regional towns often play a leadership role and need to manage and facilitate crucial relationships. We also need to make sure we live up to people’s expectations. Our impact on our community and local economy is quite significant. That’s a responsibility we take very seriously.”

“Airports in regional towns often play a leadership role … we also need to make sure we live up to people’s expectations.”

Around two hours north of Sydney, Newcastle lies in the heart of the Hunter, a New South Wales region famed for its wineries and coastal beauty. The airport, described by Peter as one of the ‘littlest’ of Australia’s big airports, is around 25 minutes from the city’s CBD, and supports various airlines flying directly to Melbourne, Brisbane, the Gold Coast, Sydney, Taree, Ballina, Canberra, Dubbo and Auckland.

It was awarded Major Airport of the Year at the 2018 Australian Airports Association National Airport Industry Awards, and for the fifth consecutive year, the 2019 financial year welcomed a record number of passengers – 1.28 million.

While the airport is owned by Newcastle City and Port Stephens councils, its surrounding 28 hectares are leased from the Department of Defence with the runway shared by RAAF Base Williamtown.

The base, established in 1941, provided protection for the port and neighbouring steel manufacturing facilities. After the war the government allowed commercial flights to begin, before handing over operations to the two local councils in 1990. “We obviously have a tight relationship with the RAAF, and they are responsible for all air traffic control and firefighting,” Peter explains.

“They’re very good to work with and highly proficient at what they do. They’re training personnel with fast jets that are a bit like sports cars, if you will, so when they’ve got to come back in, they’ve got to come back in. We need to remember that the military personnel who fly here get deployed to places like the Middle East, so if someone flying to Brisbane on one of our aircraft has to wait five minutes while those people do important training, I don’t have a problem with that.

“They’re putting their lives on the line for us, so we respect what they do and admire them, just as they are very supportive of us and understand we provide a really good community service.”

In November last year, Virgin offered direct services to Auckland. The 13-week season of three flights a week delivered an estimated A$5.1 million into the local economy, with 38 per cent of NZ passengers visiting the Hunter for the first time and 30% of Australian passengers making their first trip to Auckland.

“People who never have and probably never would come to the Hunter visited because of that direct connection. I’m not necessarily an entire believer that people fly into capitals and then trickle out to the regions. I think regions need to go hard for themselves and drive their own destiny.”

In July, buoyed by the success of the initiative, the airport and Virgin announced that they would continue the flights for another three years. “Driving to Sydney can take between two and four hours, and then you’ve got to queue with passengers getting multiple flights,” Peter explains. “With just one flight leaving here, it’s quick, simple and convenient.”

Peter’s own path to Newcastle, and indeed the airport industry, was a little less straightforward. His degree in Environmental Science landed him a job in 2004 with Westralia Airports as Environment Manager before his appointment as General Manager Corporate Risk just two years later. Over the following decade he was moved to Perth Airport as COO and then as Executive General Manager of Operations and Customer Experience, before relocating to Newcastle in 2015. 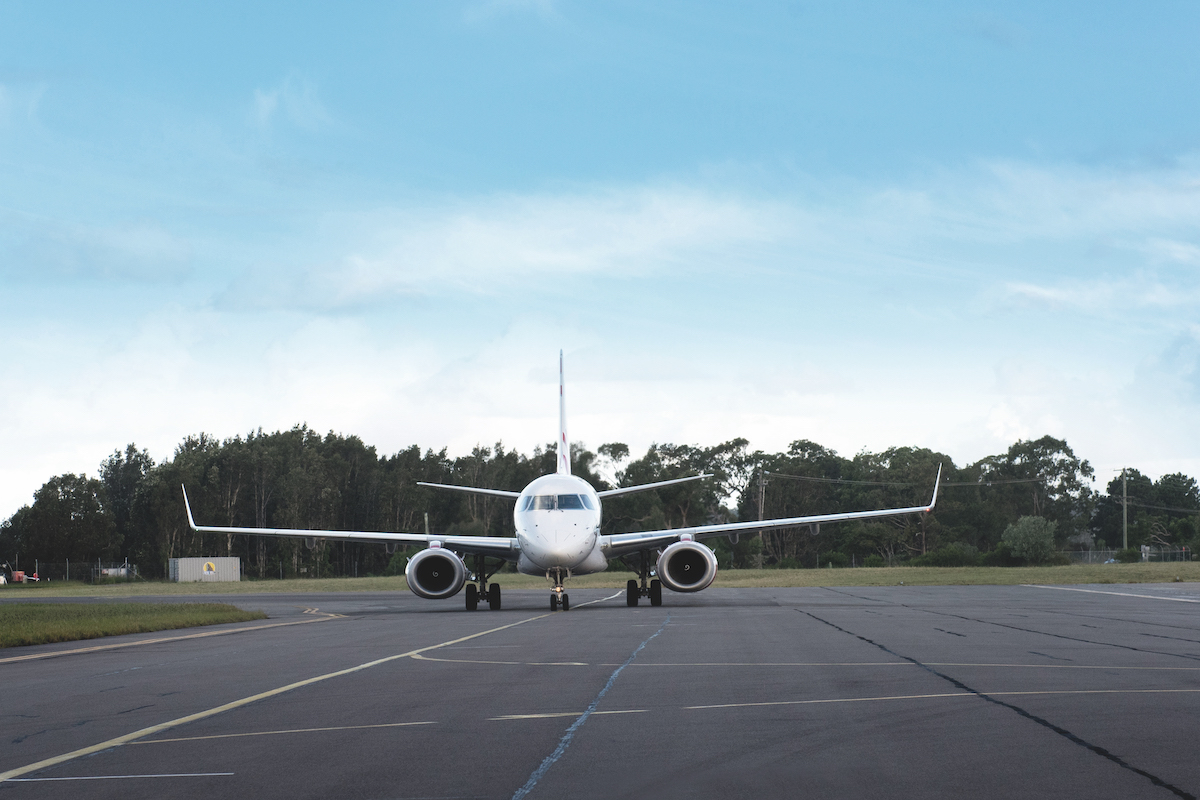 “Yes, there are a number of big leaps. It’s like you walk past the right door at the wrong time and someone says, ‘You, come in here, I’ve got something for you to do,’” he laughs. “That jump to COO of Perth Airport was very big and very tough. The CEO had to spend a lot of time on the east coast, so he needed someone back at home to make sure the whole business ran. I spent a lot of sleepless nights wondering whether I was doing it right, but I’m really grateful for that opportunity.”

Peter’s next opportunity, and arguably the one he cherishes most, emerged in 2014 when he left Perth airport to explore other options and become the primary carer of his two-year-old daughter. “My wife was going back to work after maternity leave, so we decided to throw caution to the wind and mix it up a bit. I really revelled in it and I’m so glad I did it. My daughter is six now and that bond we created will continue.”

Peter, who was recently recognised as the region’s Business Leader of the Year by the Hunter Business Chamber, understands the enormity of his responsibility. Being the airport the region deserves is not contained to just running the airport’s day-to-day operations. Airports need planning – decades ahead – to ensure they’ll cope with increasing demands.

“You have to think on that scale with airports,” Peter explains. “One of the first questions I asked was, ‘What do we want to be when we grow up?’. We have a 60-year lease from Defence and, depending on how successful we are at attracting tourism, we’re looking at ultimately servicing around the seven million mark.”

To increase potential, 76 hectares adjacent to the airport at Williamtown was purchased to develop Astra Aerolab, an aerospace technology park that will specialise in aviation and aerospace related manufacturing, maintenance and research. The precinct is expected to generate more than 5,500 jobs in defence and aerospace technology and inject A$246 million into the state’s economy.

“Astra Aerolab is not just a normal business park, it’s about uplifting the businesses and people who work here,” Peter says. “Like our airport, we think it has real potential to unlock enormous potential in our region.” 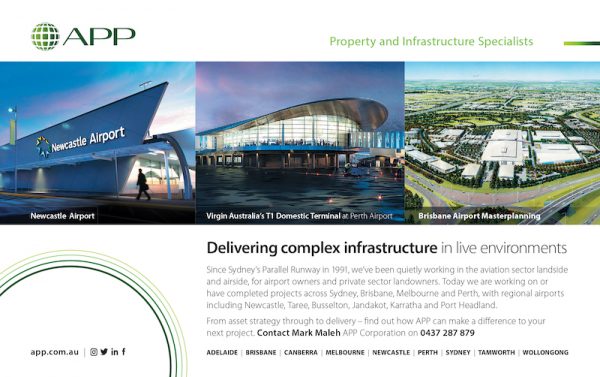 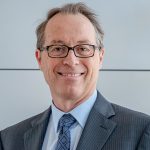