Richard Sung makes no apologies for being a tragic petrolhead. When it comes to cars, he’s hopelessly addicted, from watching them race and driving them to watching them being engineered and built. Of course, for the former investment banker, this makes his job as CEO of Apollo Future Mobility Group all the more enticing.

“Yes, this is my dream job,” he smiles. “I get to see the development of hypercars, how they test, how they are created from nothing. And then I get to meet the fans of these cars, the ultra-powerful and successful people who dream of owning them.”

Originally operating as WE Solutions, the firm rebranded in January, after acquiring the Apollo brand. Apollo Future Mobility Group comprises two sectors, Apollo Automobil, which focuses on hypercar development and sales, and Apollo Advanced Technology Group, which, with its close ties with Tier-1 engineering companies, provides a one-stop shop and tailor-made mobility solutions for global OEMs.

“I think in the future we can call ourselves a mobility merchant bank,” Richard enthuses. “The Ho family and Mr Li Ka-shing want Apollo to become the leading technology and solution provider for new energy vehicles of the future, not only for electrical vehicles but for hydrogen fuel-cell and any other type of new energy vehicle as well.”

Then there are the big boys’ toys, the hypercars, ultra-high performance vehicles stripped down to minimum weight, designed for road use and able to reach speeds of 335 kilometres per hour. They sell for between US$1 million and US$3 million and are highly sought after by collectors around the world, kings, princes and multi-billionaire entrepreneurs among them. Anything below US$1 million is a supercar.

“A fast car is every boy’s dream and there are many wealthy individuals who want them.”

Richard was appointed CEO a year ago and enjoyed living his own dream centrestage, with the release of the company’s first hypercar. The hand-built Apollo IE (Intensa Emozione), with its all-carbon-fibre chassis built to withstand seven tonnes of force from any side and boasting the aerodynamic efficiency and mechanical grip of a GT1/GT3/LMP racing car, was described as ‘an event to drive’.

Dubbed Apollo’s ‘passion project’, it was co-developed with motorsport juggernaut HWA AG to fulfil a vision to bring back the emotion and spirit of the GT1 days of the 1990s. To maintain exclusivity, only 10 were rolled out and, despite the cool US$3 million price tag, was fought over by a few hundred contenders. 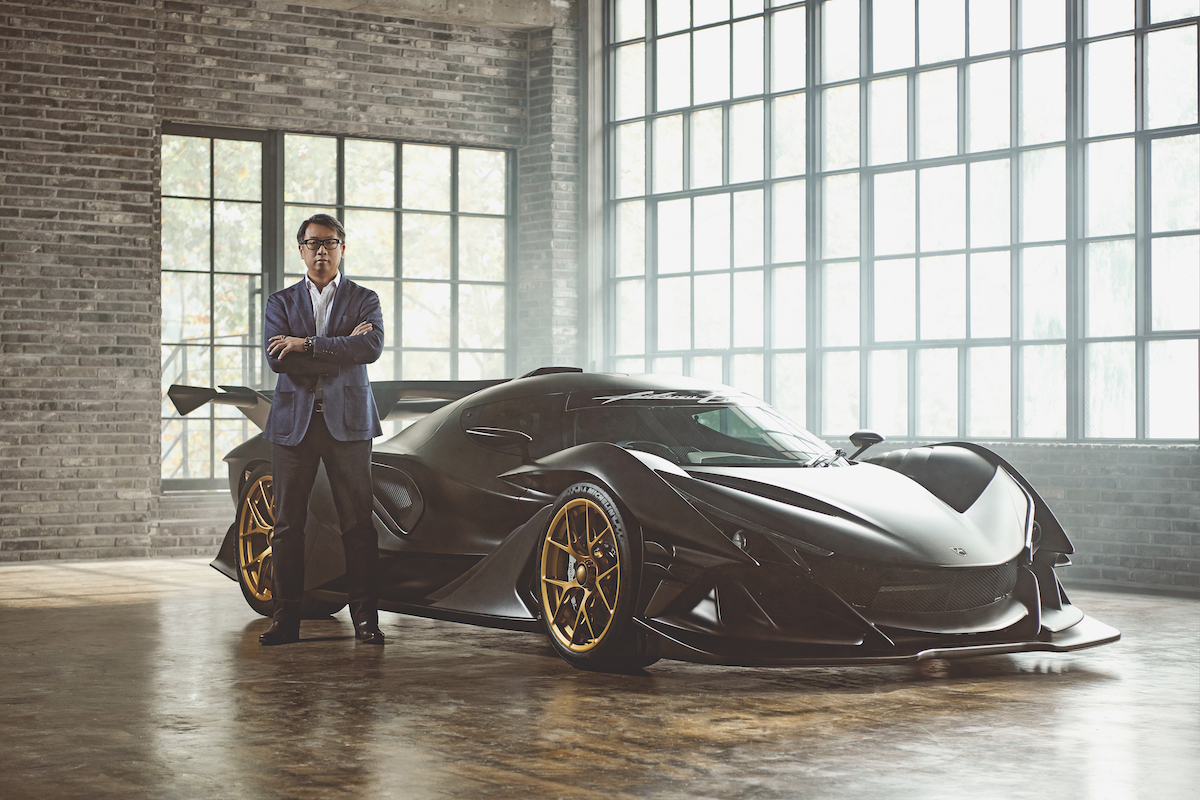 “Yes, some of the richest guys in the world from Asia, North America, Europe and the Middle East,” he recalls. “We went through a very long process of serious interviews to confirm the 10 who would take possession of it. The first two were delivered in November 2019 and the remaining eight will be delivered over the next few months. This year we’ll be launching another new model that will hopefully create further excitement among petrolheads around the world.”

Richard, born in Hong Kong, moved with his family to Los Angeles at the age of 14, where he spent 10 years and obtained his degree in finance and marketing at the University of Southern California.

He started his career in investment banking and acquisitions, before focusing on the corporate world and restructuring. He was a Partner of CEC Management (a private equity investment firm) and the CEO of China Silver Group before joining Apollo.

“Without being an engineer myself, one of the vital things for me to learn is how to manage the large number of engineering teams we have on board. It’s a busy schedule with operations across Germany, Japan and China and technical issues having to be translated from one language to another. I surround myself with advisers so that I can understand the issues and get my ideas across as well.”

“I surround myself with advisers so that I can understand the issues.”

While Richard admits he’s a workaholic, he’ll argue his current role is hardly a sacrifice considering he’s immersed in his own passion for cars. Away from work, you’ll often find the executive discarding his business suit for a hakama as he brandishes a 550-year-old sword to practise Iaido, the ancient Japanese martial art based on the sword techniques of the samurai.

“It sharpens the mind and develops my mental strength,” he explains. “That is crucial for me and helps me follow through on advice I was given by a former boss who told me to never give up, that nothing was impossible.”

With that attitude, Richard is confident that Apollo Future Mobility Group will reach market capitalisation of HK$30 billion (US$3.85 billion) in the next three to five years, with a focus on the solution-providing arm of the company to service key auto brands throughout Asia.

“As I said, we want to become more like a mobility investment banking company. We will continue to invest in new technology and develop innovations using young engineers who are hungry and dare to dream.” 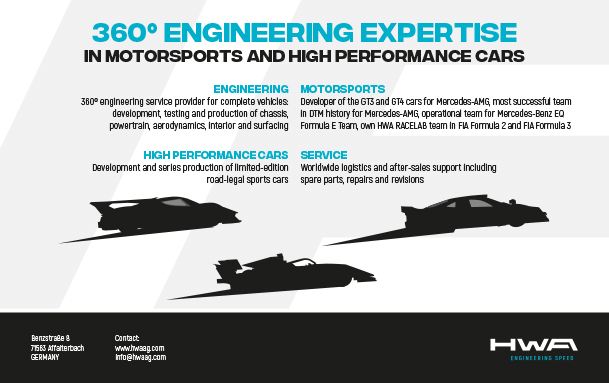 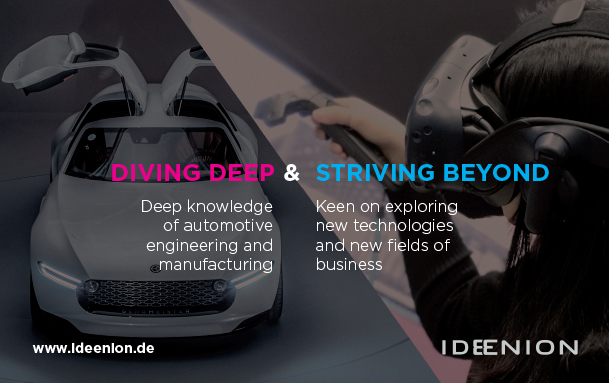