When The CEO Magazine catches up with Nelson Airport CEO Robert Evans for our interview, he seems calm and relaxed. So, we’re a little surprised when he tells us it’s been a very hectic morning. “When I arrived this morning, the airport was completely blanketed in fog. No flights were going anywhere, people were all over the place and there were lots of challenges going on in the terminal,” he explains.

“But as I look out the window now, the fog is gone, the sun is beaming and all the people have been moved on. So, within a few hours things can be quite dramatically different and that’s one of the things I really enjoy about this environment. Every day is different.”

It’s certainly a challenging time for Rob and his team, with the airport’s terminal redevelopment reaching completion. “The old terminal was built in 1974, when passenger numbers were around 80,000 per annum. Even in 2014–15, our passenger numbers were only around 700,000. We’ve now tipped over a million passengers each year, which is a pretty big number for a regional airport in New Zealand,” Rob points out.

“After the major international airports, we’re the biggest airport in New Zealand, so that’s a pretty big achievement and we’re really proud of that.”

The new terminal will cater for growth projections to 2035, when 1.4 million passengers are expected to pass through each year. Breaking away from the traditional use of concrete and steel, the terminal is constructed primarily from laminated veneer lumber from Nelson Pine Industries.

“The homegrown timber building is absolutely beautiful, and it will be a unique feature, not just for the region, but also for the whole of New Zealand. I think people will be blown away by it,” Rob smiles.

“The architects, Studio Pacific Architecture, have been amazing, and the project managers, Aesculus Project Management, have been brilliant at getting the job completed on time and on budget. Although, the construction phase of the project has been challenging, I’m pleased to say it’s been really enjoyable working with such a great team of people.” Nelson Airport is important for connecting people, businesses and families throughout New Zealand. “Our biggest two markets are Auckland and Wellington, and you just simply have to fly if you want to come in and out. We do benefit from being reasonably geographically isolated at the top of the South Island, and that helps to generate a lot of air traffic here. There’s a good amount of business traffic coming in and out, as well as tourists and people visiting friends and family,” he says.

Born and bred in Wellington, Rob admits he knew very little about Nelson before he took on the CEO role in 2015. “I’d literally only driven through Nelson once in my life when I was about 25,” he laughs.

“So, I’ve spent the past four years getting out and about, and exploring the area. Nelson is a beautiful place, surrounded by lakes, golden beaches and national parks. It’s an amazing part of the world. You can drive anywhere within an hour of Nelson and find incredible landscapes, wineries and mountain-biking trails. There’s a whole array of outdoor activities to enjoy right throughout the year.”

“Nelson is a beautiful place, surrounded by lakes, golden beaches and national parks. It’s an amazing part of the world.”

Aside from a short stint at The Property Group, Rob has held various management positions in the aviation industry since 2004. From Wellington Airport to Cairns and Mackay, he’s proud to have worked his way up to CEO, especially given he doesn’t have a university degree.

“To be honest, I’ve always found working more enjoyable than studying. When I left school, so I could feel like I was going to university, I used to have lunch with friends who were studying there and then go back to work painting houses,” he recalls.

“I enjoy leadership roles and working with people, and I’ve learned from observations and experience on the job. When an opportunity came up I pushed myself to get to another level with the skills I had and ultimately got to CEO level, and I really enjoy it. My message for any young child today is that you don’t have to have a degree to succeed. You just need a strong work ethic and a willingness to learn, listen and take on other people’s advice.” 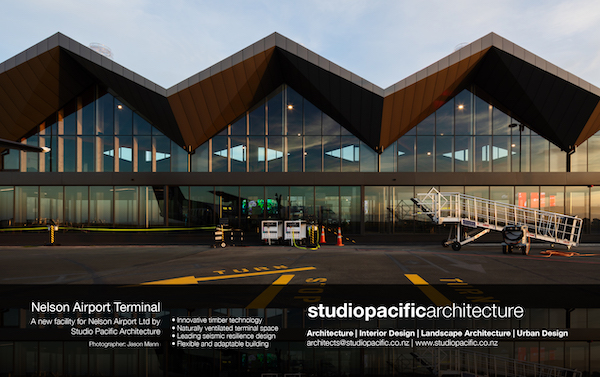 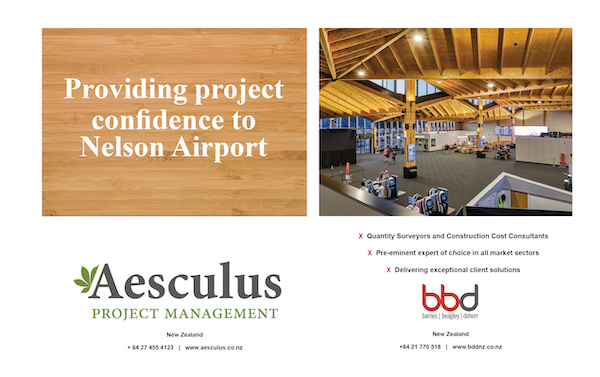