“We commit ourselves to understanding our customer needs.”: Serhan Turfan If Serhan Turfan has his way, ‘Seven Sisters’ – the nickname given to a selection of Europe’s leading trucking brands – had better start preparing for the arrival of a new sibling.

The Vice President of Ford Trucks says that its entire international market strategy is based around becoming the eighth name on a list that already includes Mercedes-Benz, MAN, Volvo, Renault, Scania, DAF and Iveco.

“In addition to our presence in Eastern and Central Europe, we are pushing into the rest of Europe, the Middle East and Africa,” he explains to The CEO Magazine.

The company has also just recently entered the Spanish and Portuguese markets, thus making its first foray into Western Europe. Its Turkish-made tractors, commercial trucks and road trucks are available in 44 markets and counting.

The goal, he reveals, is to reach 80 countries globally by the end of 2023. A mechanical engineer who has spent his career with Ford Ortosan, the parent company of Ford Trucks, Serhan moved into the heavy trucks business in 2014.

The new segment, he admits, was completely foreign to him. “Both the industry and the customer profiles are very different,” he says. Yet, the challenge of the transition, as well as the global scope of his current role, continues to provide daily motivation, even after 25 years with the “family”, as he proudly calls it. 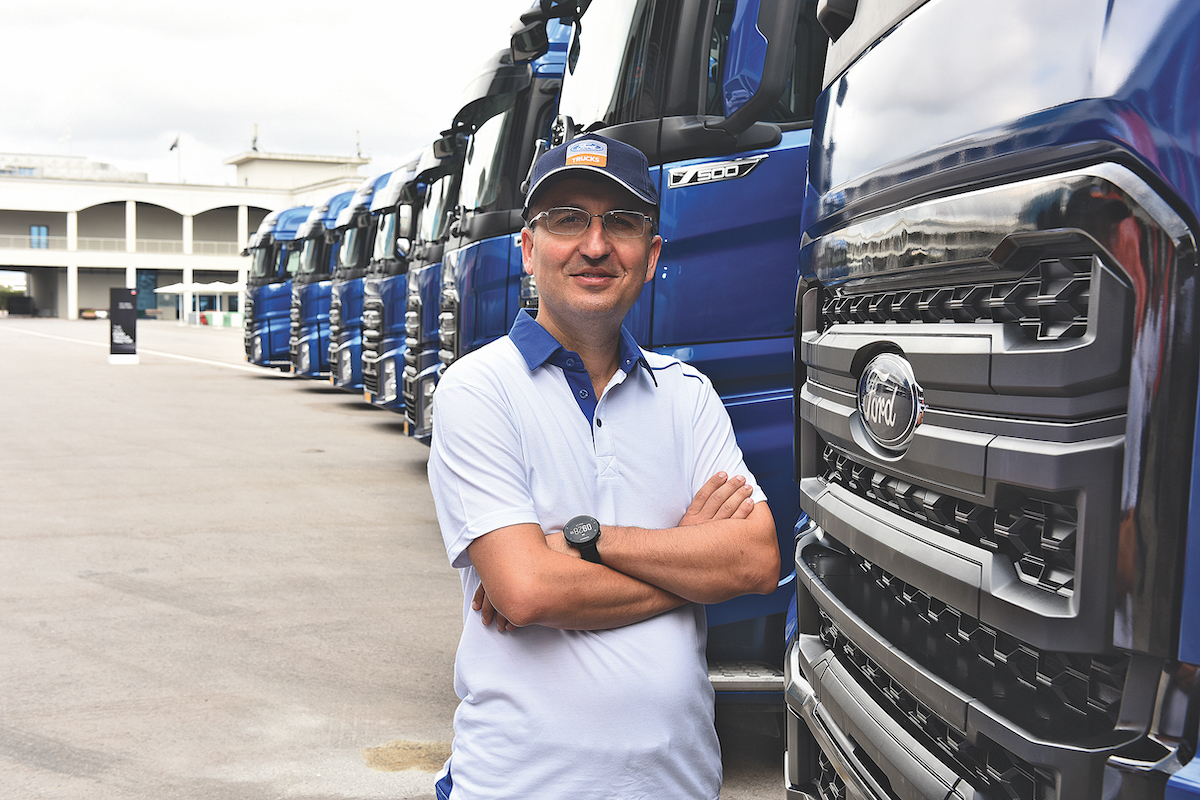 “Our goal is to create a similar success story: trucks produced in Turkey for distribution across three continents,” he explains. Yet, he is also aware that his is a market with different characteristics.

Whatever the socio-economic environment, however, the company’s 60-year heritage can be relied upon as a backbone for sustained growth. “We have vast experience, a global network to leverage and in-house capability. We don’t hesitate to make the necessary products and investments required for the growth of the business,” he affirms, adding that US$400 million (€360 million) has been pumped into Ford Trucks since 2013.

Last year, the company’s ambitions received an invaluable boost when its F-MAX tractor was named International Truck of the Year at the IAA Commercial Vehicle Show in Germany. Judged on criteria such as technological innovation, comfort, safety, drivability, fuel economy, environmental footprint and overall cost of ownership, the model was five years in the making leading up to a 2018 release.

The input of 900 drivers and nearly 50 fleet managers played an integral role in the development process. “I think it is a product that our customers really designed,” he says.

For Serhan, if a vehicle ever encapsulated its brand promise – sharing the load – it would be the F-MAX. “It means we commit ourselves to understanding our customers’ needs and sharing all the kinds of loads that they may have. The way we developed this model is a very good example of this brand promise,” he says. Market-by-market specifics have also been considered. 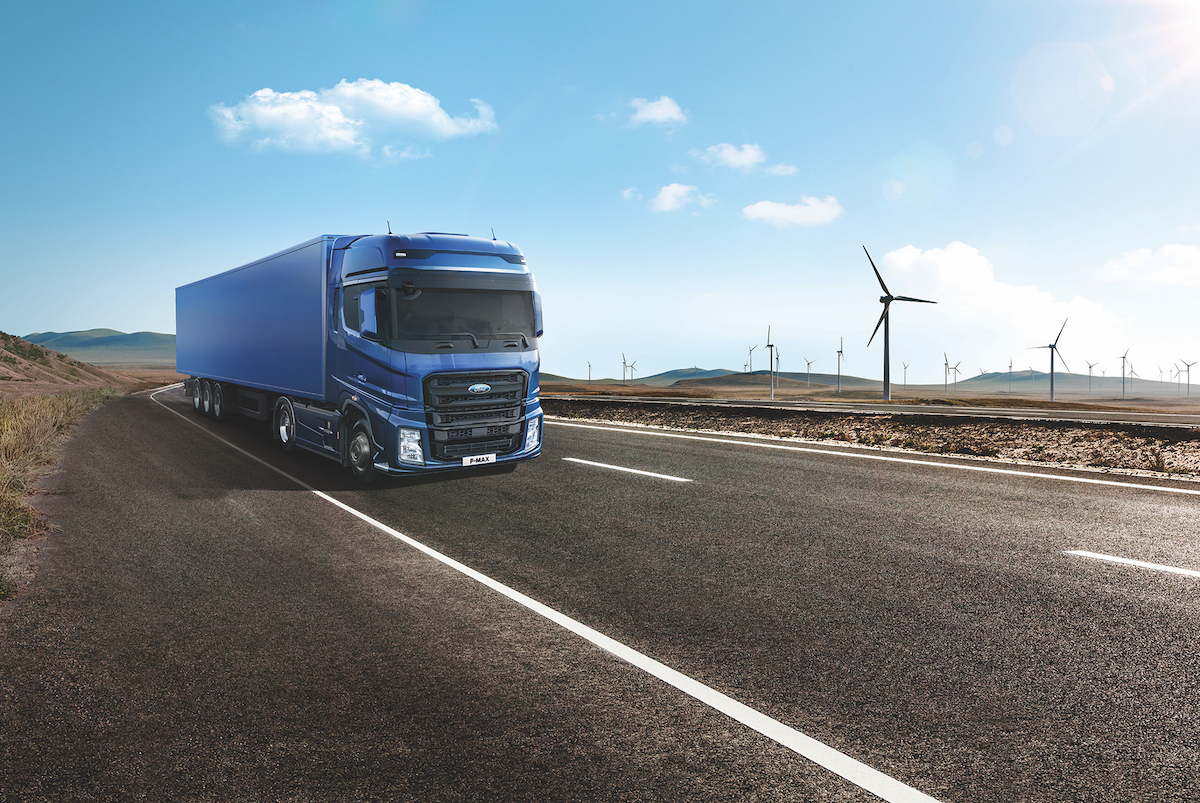 “For instance, in Russia, we need heating in the cabin, which is an entirely different need to our clients in the Middle East,” he explains.

“I can say now that we are looking at all aspects of the business through a customer’s lens,” he continues. This includes the cost of ownership, a key attribute ofthe F-MAX. “From the client’s point of view, we offer the best value for money in the market,” he affirms.

“From the client’s point of view, we offer the best value for money in the market.”

Its R&D department is also best in class and, with more than 1,350 engineers, the largest in the Turkish automotive industry. Along with a focus on reducing the carbon footprint of the transportation sector, Serhan says progress is being made on the F-Vision concept.

This heavy commercial vehicle, whose design is said to be inspired by comic book characters, is a vision of the future and will be autonomous and fully electric. “There’s no better showcase of our technology and engineering capabilities,” he states.