“Motorcycles are the new symbol of freedom.”: Timur Sardarov 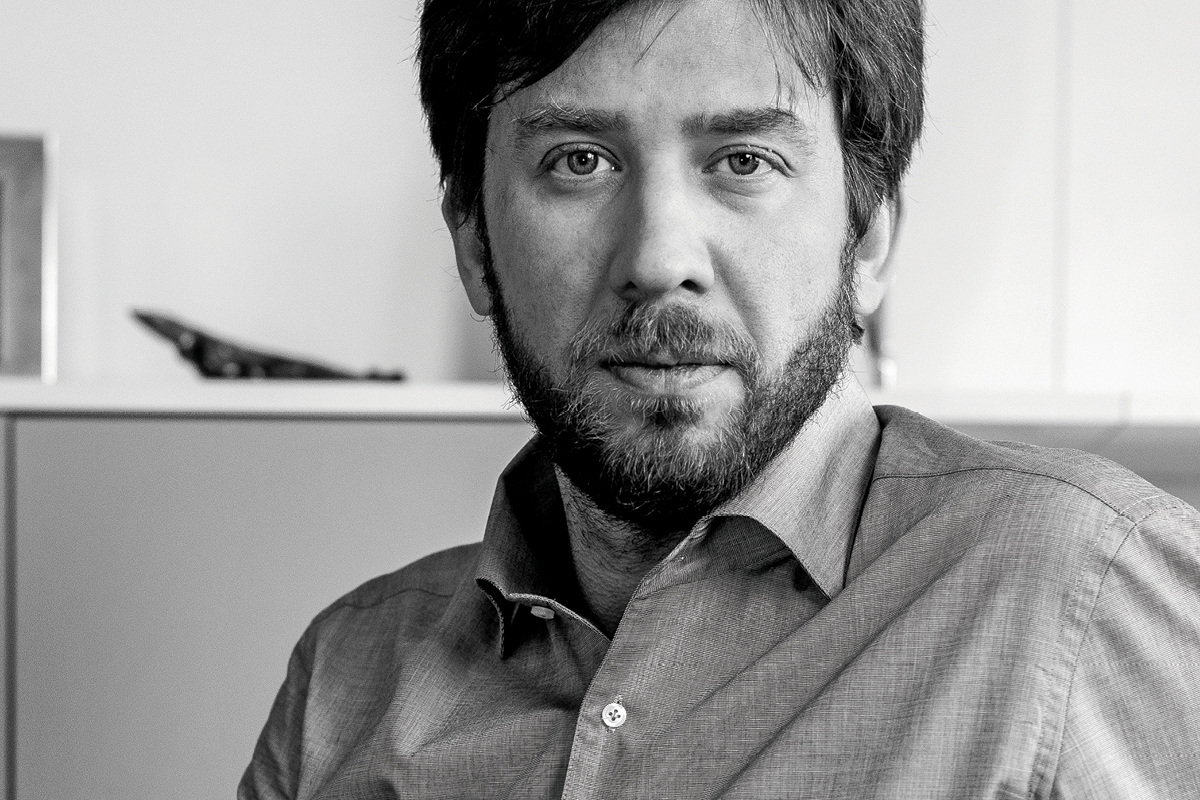 Long before Timur Sardarov became the CEO of a historic motorcycle manufacturer, he had strong ideas about the role motorcycles should play in society. From the sfaddle of his Ducati Diavel, his three Harley-Davidsons and his MV Agusta Dragster RR, the Moscow-born venture capitalist developed a theory about the psychological benefits of getting around by motorcycle.

“I believe in two-wheel mobility,” he says. “I believe that with the car being more energy dependent, bikes will come to symbolise freedom the way cars used to back in the day. Cars don’t symbolise freedom anymore. Motorcycles are the new symbol of freedom for the future.”

This was the vision Timur brought with him when he met Giovanni Castiglioni, MV Agusta’s then owner, in 2016. At the time, the 70-year-old Italian motorcycle company was going through a period of financial hardship and Castiglioni was seeking a new major investor to help restore the company to its former glory.

The meeting between the motorcycle enthusiast and the manufacturer was well timed. Timur, as the Founder and Chairman of Black Ocean Group, had spent the past decade identifying and supporting brands with untapped growth potential.

MV Agusta was clearly such a brand and he began the process of injecting the company with the capital it needed to overcome its woes, ultimately landing him with a controlling stake and the position of CEO in 2018.

“I kind of fell in love with the brand and I was surprised by how undervalued it was in terms of performance,” Timur says. “At the time, I was running a small tech incubator and I decided I wanted to take on a more active leadership role as CEO of MV Agusta.”

Although he had never worked in the motorcycle industry before and was suddenly in charge of one of its most recognisable brands, Timur was confident that the skills that had served him well throughout his previous ventures, including starting five companies over 12 years, would ensure his success at the helm of MV Agusta.

“I’m a problem-solver and I’m very tech-driven,” Timur says. “It’s very easy for me to analyse the market, analyse what’s going on in a company and decide how to invest in it. I think this is applicable to any business.”

According to Timur’s analysis, MV Agusta suffered from a problem of its own making. “The company went through quite difficult times due to fast growth,” Timur explains. “Between 2012 and 2016, production rose from 2,000 units per year to about 9,000 units without a clear marketing strategy, and without a clear sales strategy. It was very much ‘produce and dump’ the product onto the market. That was wrong.

“The company had neither the tools nor capital to execute that type of growth – no technology, no backbone, no clear definition of the product, no understanding of the client. Most importantly, no robust and committed dealer network. It flooded the market with product and that almost killed the company.”

With his investment, Timur did more than just settle MV Agusta’s debts. He created a forum in which every employee and manager in the company had the opportunity to contribute to the formation of a five-year business plan, and he ensured that the plan they came up with was “calculated and data-driven”, preserving the characteristics that made the company great while avoiding the trap of overextension. 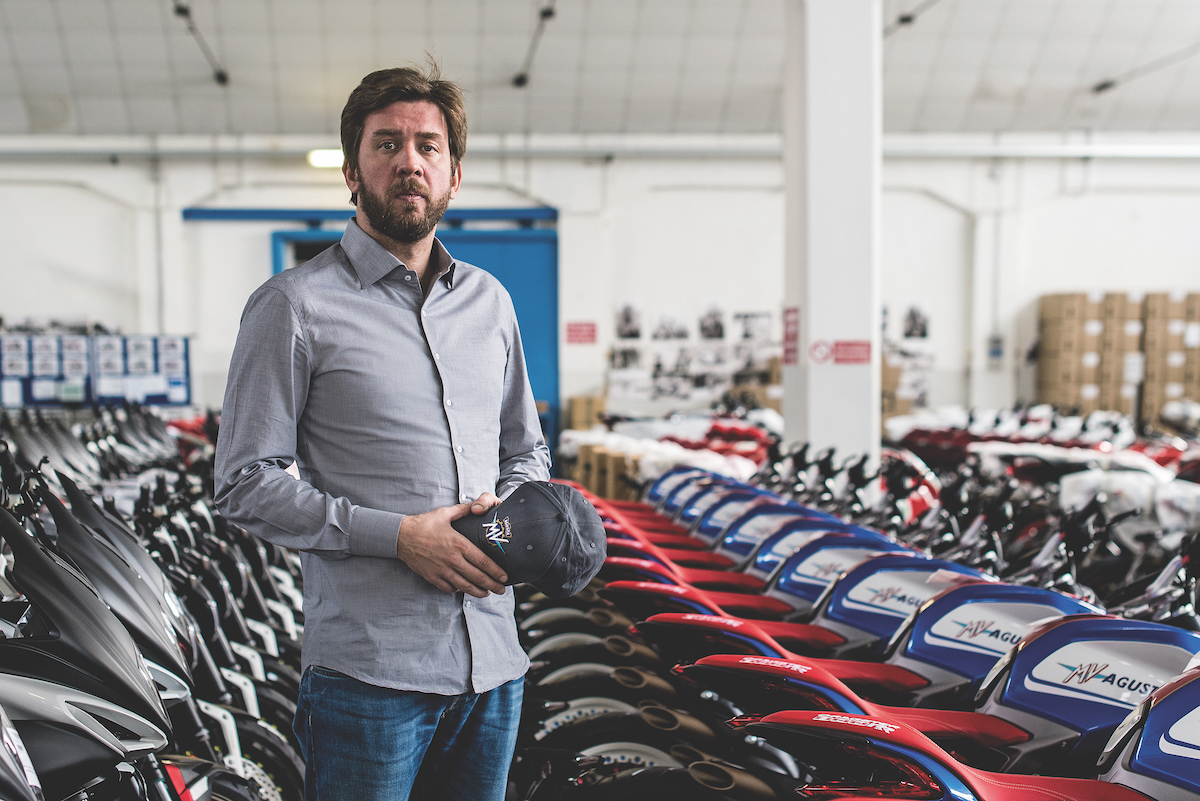 One key aspect of the plan was expansion to safer markets, which MV Agusta is now doing through a partnership with the Loncin Motor Company, based in Chongqing, China. The company will produce lower power bikes aimed at the Asian market.

“This industrial partnership in Asia will make us more than capable of taking on our competitors.”

Beyond this geographical expansion, Timur is aiming at getting younger motorists excited about motorcycles again, which he says the big brands have neglected to do for years.

Every MV Agusta motorcycle is assembled by hand.

“This is what’s bringing Harley-Davidson’s sales down,” Timur explains. “Nobody takes risks anymore. It’s become too dangerous for the big corporations to do so. That’s why it falls to smaller companies like us to change the game. Our industry will need to be much more forward thinking if we want to dispel this perception that motorcycles are just for older people. We need to listen to the customer in order to stay cool and current.”

The 37-year-old CEO’s plans have already begun to pay off. In 2019, MV Agusta’s Superveloce 800 Serie Oro concept bike won several design awards, including being recognised as an Excellence of Lombardy’s Design – an award not limited to the motorcycle sector, which Timur sees as proof that the company can retain its mantle as a game changer in the industry without collapsing.

“MV Agusta is quite an important brand in the motorcycle industry,” Timur says. “We’re always pushing boundaries, probably more than anyone else in the industry, and we’ve suffered because of this – even almost went bankrupt a couple times.

“For me, it’s important that MV Agusta is always taking risks and producing something really exciting, but we need to do it in a stable and economically viable way. This is difficult, but it’s the most important work I’m doing here.” 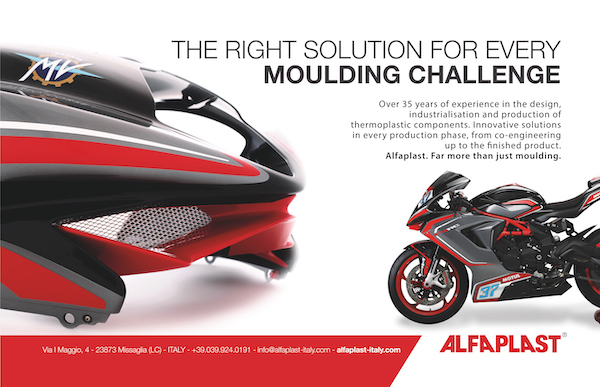