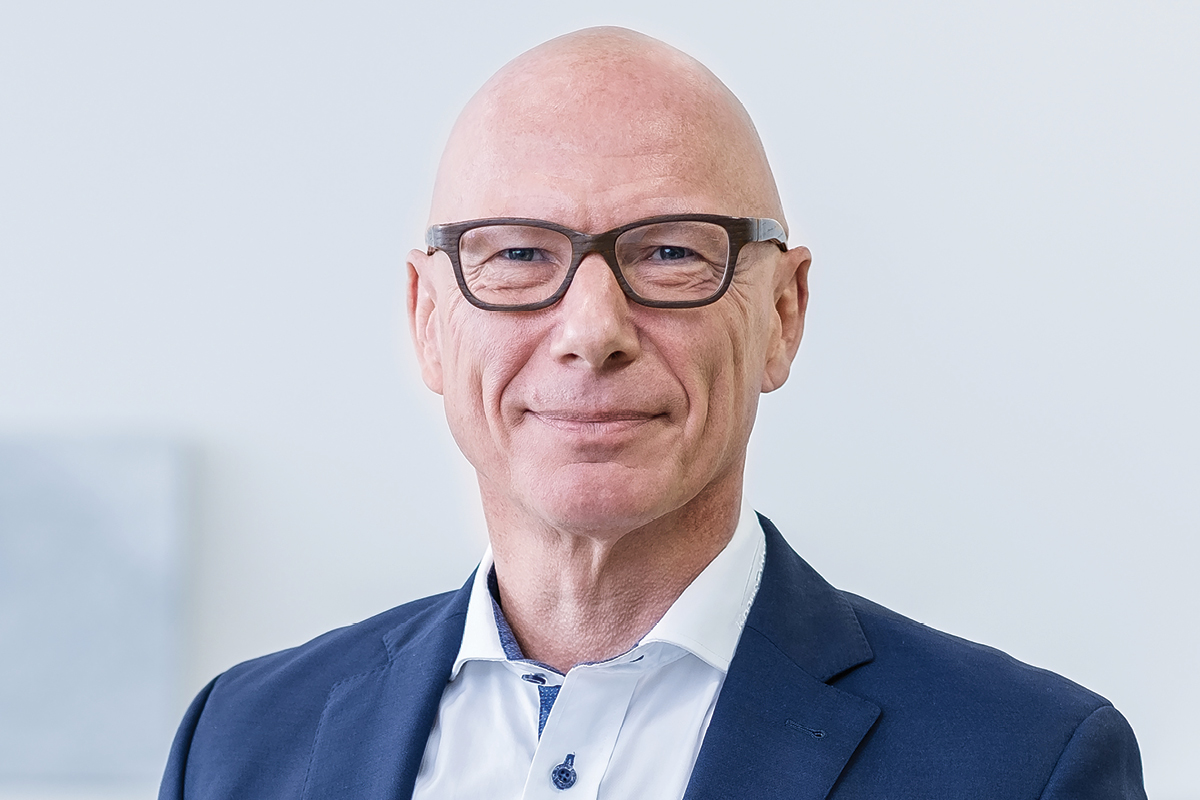 Last time we caught up with Wolfgang Speck, CEO of caravan, motorhome and van conversion company Knaus Tabbert, he described his plans to create a new culture within the company with the establishment of a new executive group.

Three years have passed since then and, says Wolfgang, most of that team is still in place and the company is making strong progress. It has been helped, he says, by the growth in the European market for caravans and motorhomes.

Wolfgang sees the rise as being driven by four main factors: an increase in interest from younger people, a rise in the number of wealthy older people, a trend towards domestic travel and the increasing appeal of well-designed, innovative products.

“we have invested in all four of our plants more than €110 million … I would say we have the most modern RV plants in europe – even in the world.”

Through the company’s main brands – Weinsberg, Knaus, Tabbert, Morelo and [email protected] – the company appeals to all kinds of customers by offering a range of price points, which start from about €10,000 up to €500,000 or more.

The past three years have seen a great deal of investment in manufacturing facilities, says Wolfgang. While the company already had a plant near Budapest in Hungary, it has been building an impressive new facility on a greenfield site.

“We made a decision to establish a multi-line assembly line, which allows us to assemble caravans, motorhomes and van conversions on one and the same production line.” 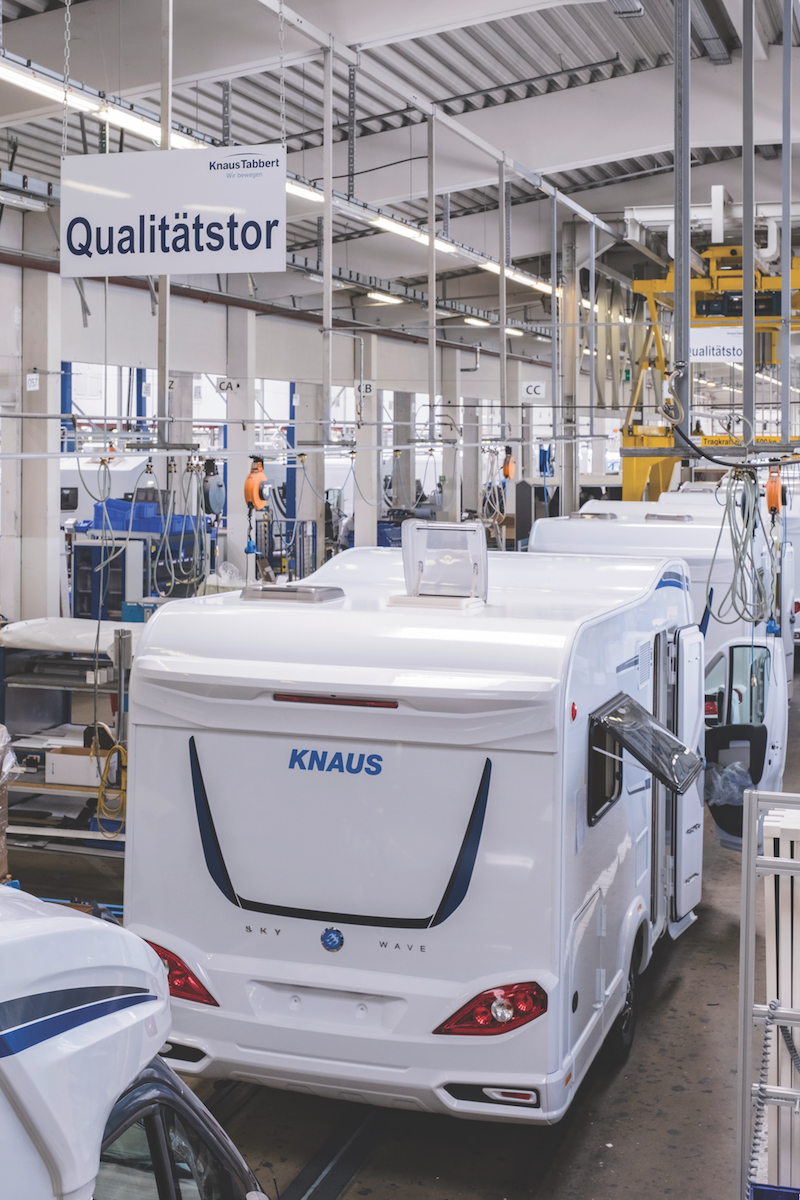 Since 2017, the company has also invested in new facilities and technology in Jandelsbrunn, Germany. “This new factory will enable us also to assemble the new generation of products when we come to the market in the coming years,” he says.

One innovation is a move to building lighter models, based on a fibre frame construction – something Wolfgang believes will become a necessity as electric cars take off.

“Today, SUVs are still allowed to tow caravans of up to 3.5 tonnes, but when you look at smaller, electric cars, they will not be able to tow caravans of this weight. That’s when we said, ‘We have to develop new products which have living space, comfort, the quality of a 3.5-tonne caravan, but we have to reduce weight by at least 30–40%,’” he explains.

“And that is what we did by inventing the so-called fibre frame technology for the caravanning industry. We have already brought two products – the Knaus Travelino and the Knaus Deseo – to the market, built using this frame technology.”

With this fibre frame construction, caravans are built with sections glued together rather than screwed, giving more design flexibility. “It’s an empty box, and we can equip this with kitchen modules and everything in the style we like. It’s like a birdcage in a race car,” he says.

“It’s highly stable, strong and lightweight, and allows us to have enormous freedom in design. Secondly, it allows us to introduce automotive-style assembly systems. This technology will enable us to use, for example, FANUC, KUKA or ABB robots to assemble caravans automatically in the future.”

The company is now spending more than €30 million a year on product development and is collaborating with some of the world’s leading automotive suppliers, including OEM as Fiat, Volkswagen, Peugeot and MAN Truck & Bus.

This year, Wolfgang expects to make more than €800 million meaning the company will double their revenue and make about 80% more in sales than in 2016. The number of employees has also doubled to nearly 3,000.

Wolfgang is confident that this growth can continue. “We are one of the top three European vehicle producers and best positioned to gain further market share. We have a really focused brand strategy across a modern and comprehensive product range, and we are operating with a state-of-the-art, top management team,” he says.

“It’s also about innovation leadership. We are a true innovation leader with a strong pipeline of pioneering products and a clear vision to reshape the industry with our fibre frame technology.” 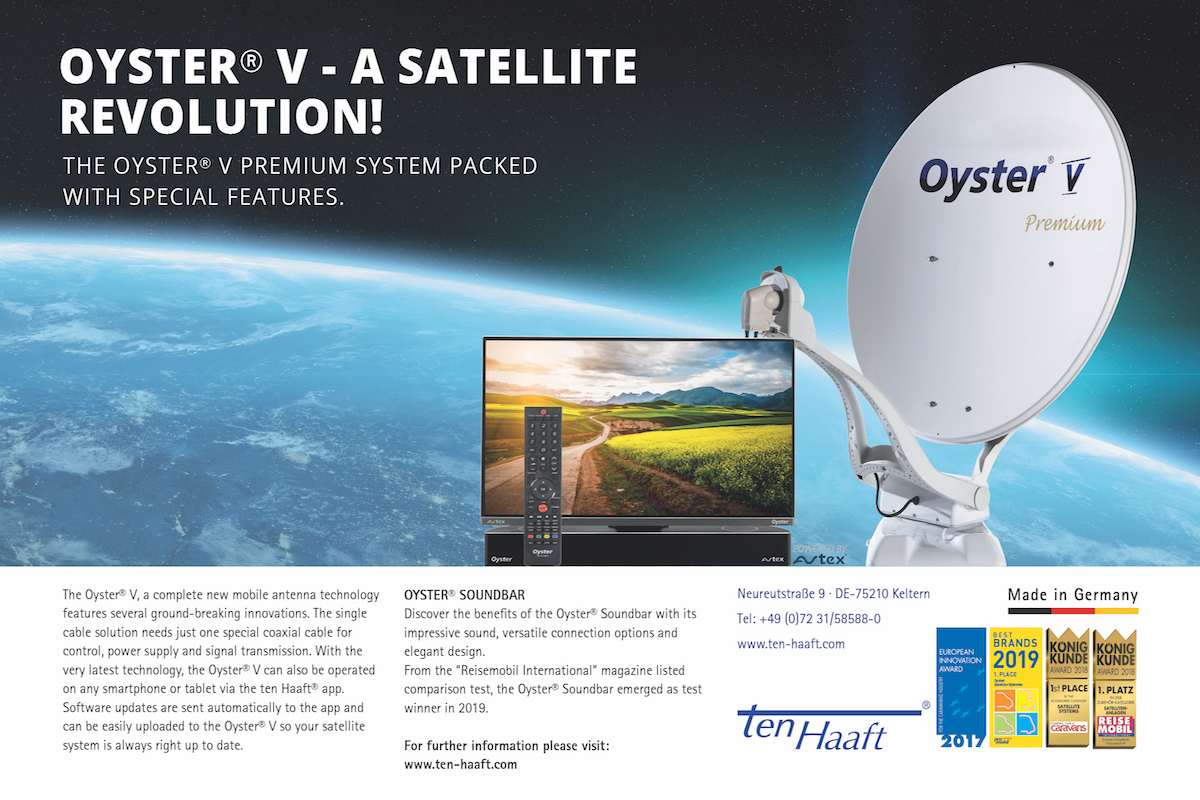 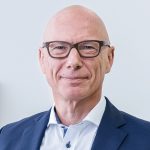