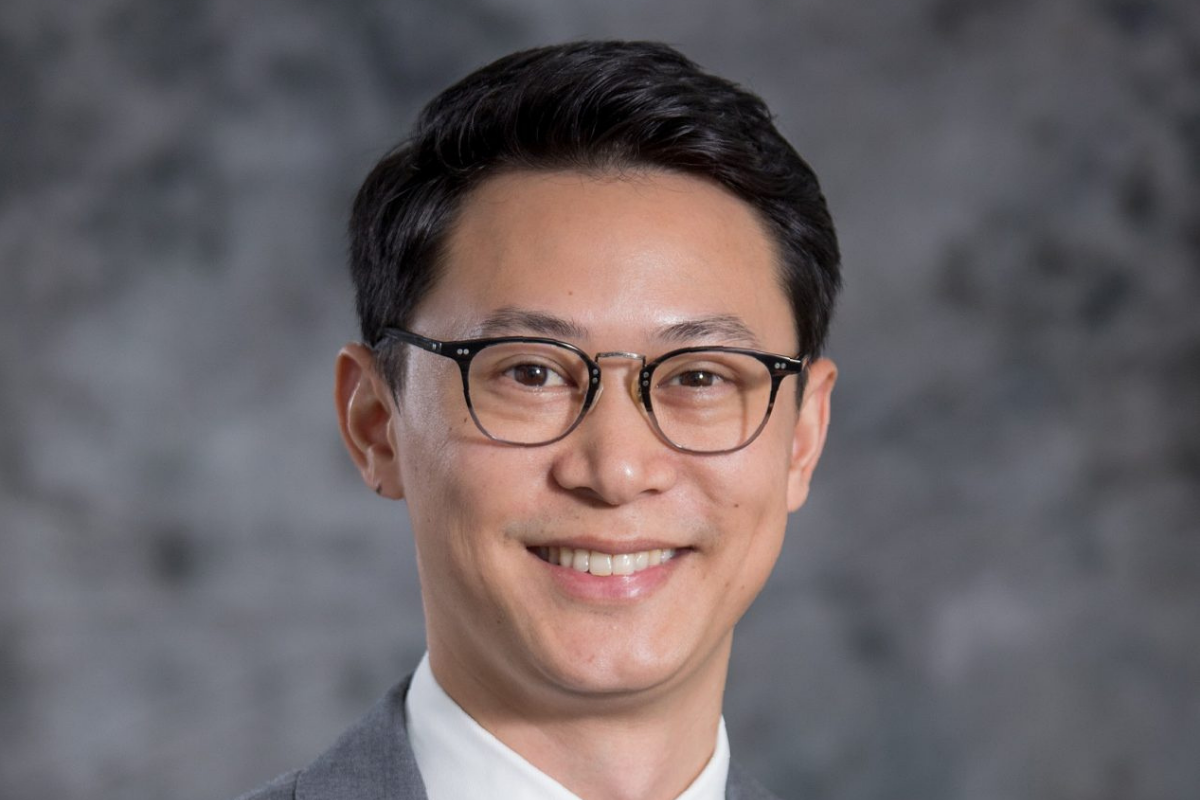 As a second-generation family business leader, Francis Ip faces the same pressures and challenges as every C-suite executive. However, he’s well aware that this status comes with an additional layer of responsibility. “There’s also the question of how to carry on the torch,” he tells The CEO Magazine. “It’s a burning issue for a lot of second-generation leaders.”

It’s a question that plays a lot on the mind of the Yip’s Chemical Executive Director and Deputy CEO as he looks to futureproof the publicly listed company that grew out of the small Hong Kong thinner store his father and aunt established in 1971. “In the past 50 years, we’ve been able to really solidify our position in our core business,” he explains. That core business is the production of chemical products such as solvents, coatings, inks and lubricants, which are distributed across China.

“We’re the market leader in China in terms of acetate solvents, the country’s largest manufacturer of packaging inks, and one of the top 10 paint manufacturers,” he explains. 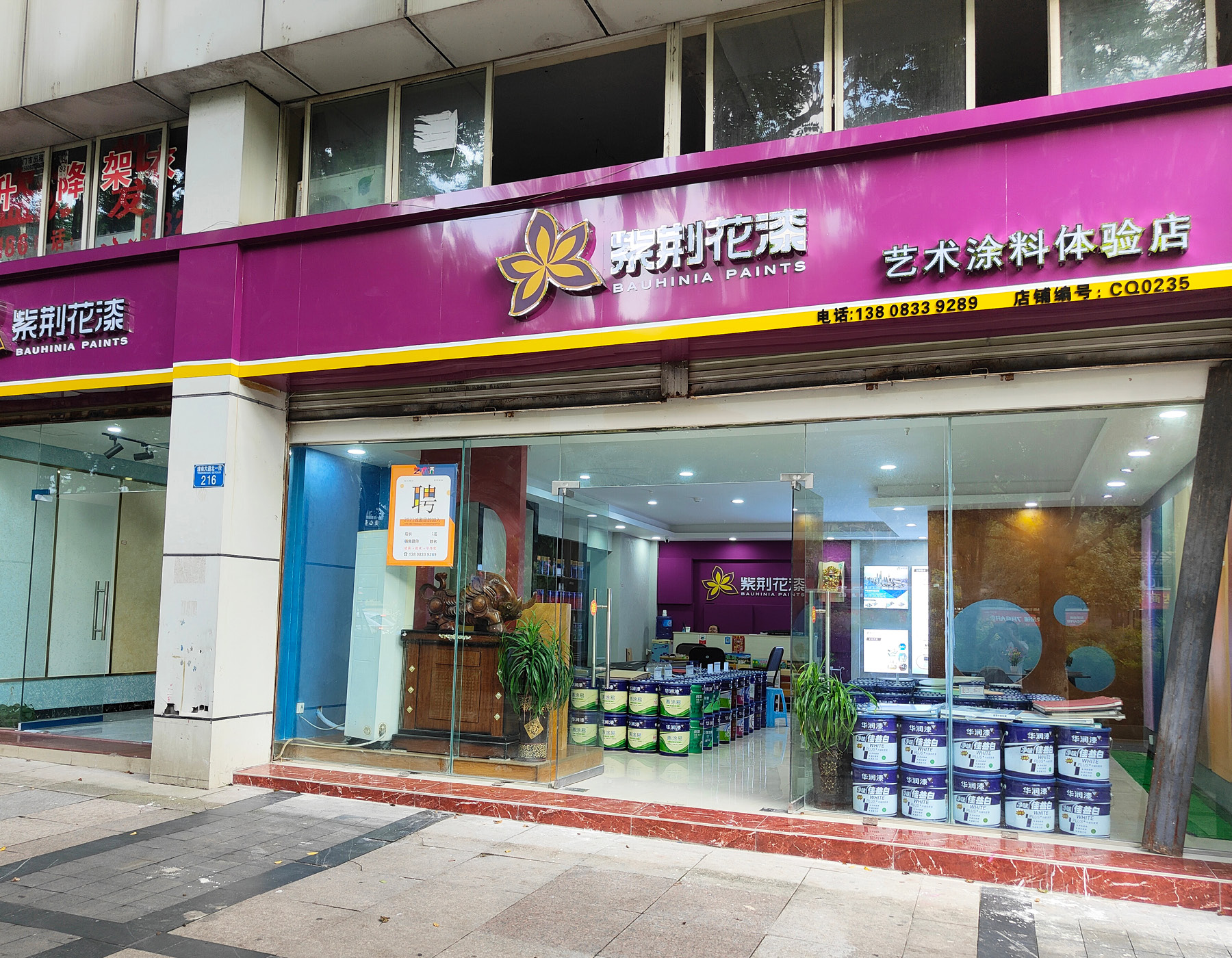 With a stable of brands including Bauhinia paints, Camel paints, Bauhinia Variegata inks, Hang Cheung industrial paints and Da Chang resins, the business has successfully leveraged the booming Chinese economy to its advantage. “We were very fortunate to have made the decision to bring our business to China and we’ve been riding the wave of growth since,” he says.

With a bachelor’s degree in government and economics from the London School of Economics, Francis started his career as a banking analyst with Merrill Lynch in Hong Kong. “I knew investment banking would be a very good entry point into the business world,” he recalls.

Now we are looking at sustainability in a different way, because we really want to be a business whose purpose isn’t simply to make money.

However, three years in, he was already itching to know more about how business really operated. After a conversation with his father, the decision was made to return to the family fold in 2007. “It’s a very unique opportunity as I knew I would have more access than if I went into another company at an entry level,” he explains. Francis has taken a well-trodden succession pathway on his way up to the C-suite. “I really learned the business from the inside out and bottom up. I’ve been able to build relationships and prepare for what I want to do in the future,” he says, adding that he knows with certainty how to move forward. “I know what the next steps are for us.”

Those next steps are green, as the company transitions to a more environmentally friendly, service-oriented and end user-focused business model that can cater to China’s growing middle class and expanding infrastructure. “We’re moving into water-based inks for plastic packaging,” he shares as an example. Recent investments have also been made in new ventures such as a car maintenance retail chain and sanitising products and services.

However, Francis is also aware of the need to connect business goals with social goals. “We’ve always tried to give back to society as much as possible,” he reveals, saying that the traditional route was through donations to charity. “Now we are looking at sustainability in a different way, because we really want to be a business whose purpose isn’t simply to make money.”

Our customers include painters, carpenters and consumers, and we are working with them to promote craftsmanship, encourage a do-it-yourself culture and raise health consciousness.

Using its principal products such as paint, the company has developed a program called the ‘Home Is’ Craftsman Impact Program. “Our customers include painters, carpenters and consumers, and we are working with them to promote craftsmanship, encourage a do-it-yourself culture and raise health consciousness. We even have a few classes to engage kids,” Francis explains. From brightening their homes to other projects such as painting schools, such initiatives have a dual significance. “This helps engage our customers and improve our social environment as well.” With the vast majority of its business based in China, Francis knows Yip’s Chemical has been fortunate to escape significant economic fallout from the COVID-19 pandemic. “The recovery in China started in May 2020 so we haven’t been affected too greatly,” he reveals. In fact, the crisis was an opportunity for the export side of the business to grow, as manufacturing in other parts of the world shut down.

Yet the past 18 months have still delivered significant business lessons. “I have had to become more flexible in strategy,” he admits. “We had to make sure that all our options were always open.” Then there was his speed of thought, which he says has also accelerated. Added to his core leadership values of camaraderie and communication, Francis seems on the right track to correctly answer the legacy question at the forefront of his mind.

“Our goal is to achieve a win–win situation through close cooperation with our customers. Orion is a highly customer-oriented, technology-driven company with a strong focus on innovation.” – Patrick Gu, Vice President, Commercial Operations, Asia–Pacific Region, Orion Engineered Carbons 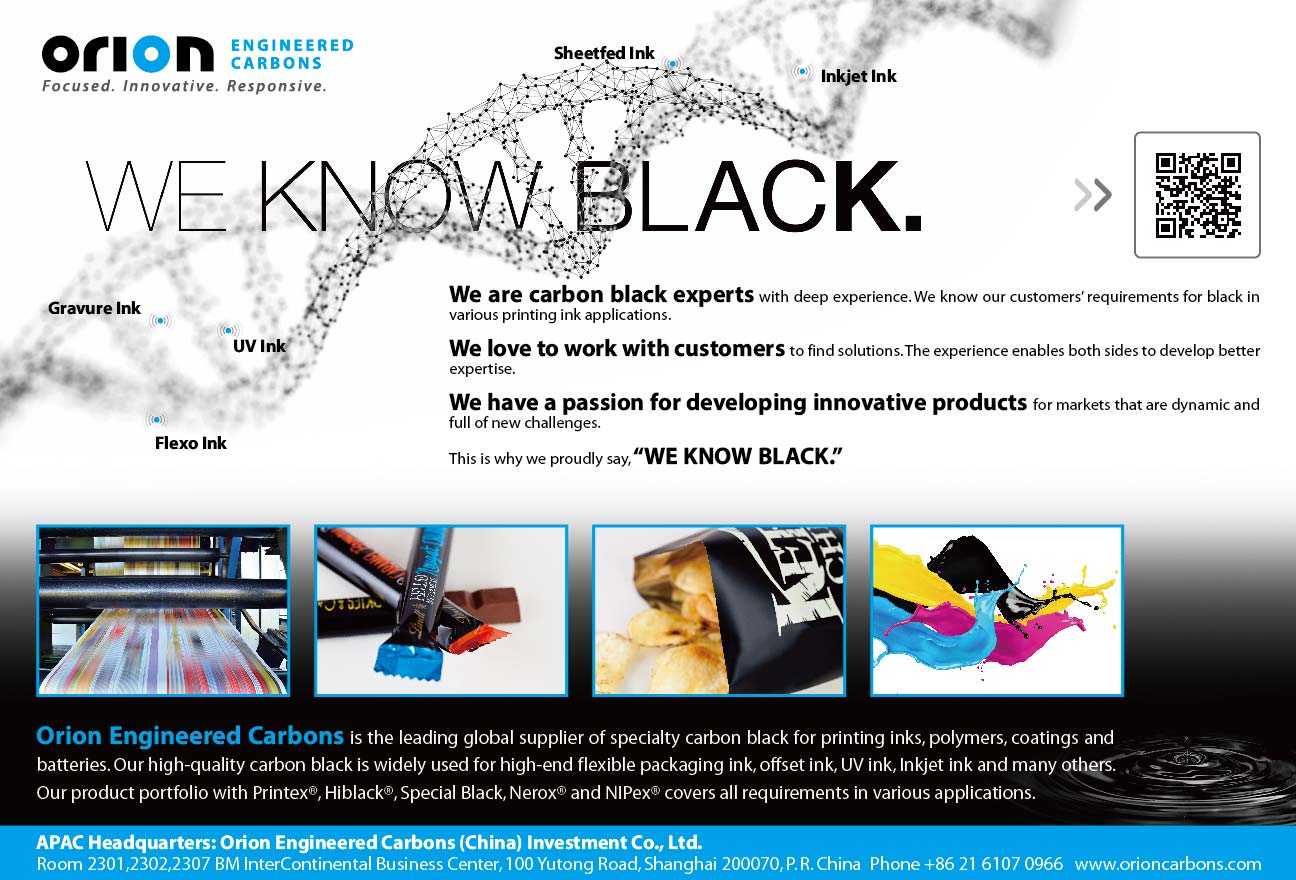