A leader takes people on a journey into the future: Matthias Grehl Matthias’s career has spanned the research and development of anti-cancer drugs built from platinum metal to the successful management of some of Germany’s most well-regarded chemical companies.

There’s a lot to be said here of the power of a good teacher who can spark such interest and passion. As Matthias admits, “I could’ve been an engineer, but then, I had a great chemistry teacher.”

And so, inspired by his teacher, Matthias set about pursuing a career in science “with a purpose”. Raised in the German state of Bremen, located in the north-western part of the country, he received his doctorate in chemistry from the University of Münster. After graduation, he worked on the research and development of anti-cancer drugs before moving into the broader field of metals research and development.

Despite his regular study and career progression, Matthias has a knack for landing jobs in an irregular fashion.

While in South Africa, where he worked on the conversion of precious metals into compounds used in the manufacturing of catalytic converters, he played a game of charity golf with his friend, the General Manager of Umicore. Having lost the round, he jokingly said his golfing skills “were nothing but if you have a job at Umicore, let me know”.

Matthias got a call from his friend two weeks later asking him if he was serious, which he was. He went on to work as a Business Unit Manager at Umicore for almost a decade.

He says it was that same approach that led to his role as CEO at TIB Chemicals. “I just talked to them without any serious intent, but things happened to evolve, and they offered me the job.” He’s been the CEO there since 2016, and in that time, has sought to recruit a wider range of outside knowledge and keep workers in the business motivated.

“I try not to sit in the office, but instead go out and work with everyone and encourage them to make their own decisions. I spend a lot of time coaching people, so they learn how the job should be done, and we can have a sense of personal responsibility inside the company.”

“I try not to sit in the office, but instead go out and work with everyone and encourage them to make their own decisions.”

What initially attracted Matthias to TIB Chemicals was the opportunity to manage a diverse portfolio of business units. Because the company is essentially several different business units providing bitumen, chemical, coating and catalyst solutions, he was able to strategise each interest individually and maximise opportunities.

“We had to manage what we had with limited resources,” he notes, “and we had to strategise and prioritise, which was an interesting challenge.”

Because TIB Chemicals works with medium-sized businesses, the company largely focuses on developing individual solutions. “For example, hot-dip galvanising is a common method for corrosion protection and needs special chemicals to work.

The knowledge about the process, however, is being lost as businesses are consolidated and the focus moves to bigger clients. So, we try to provide for small-scale customers and help solve their problems.” 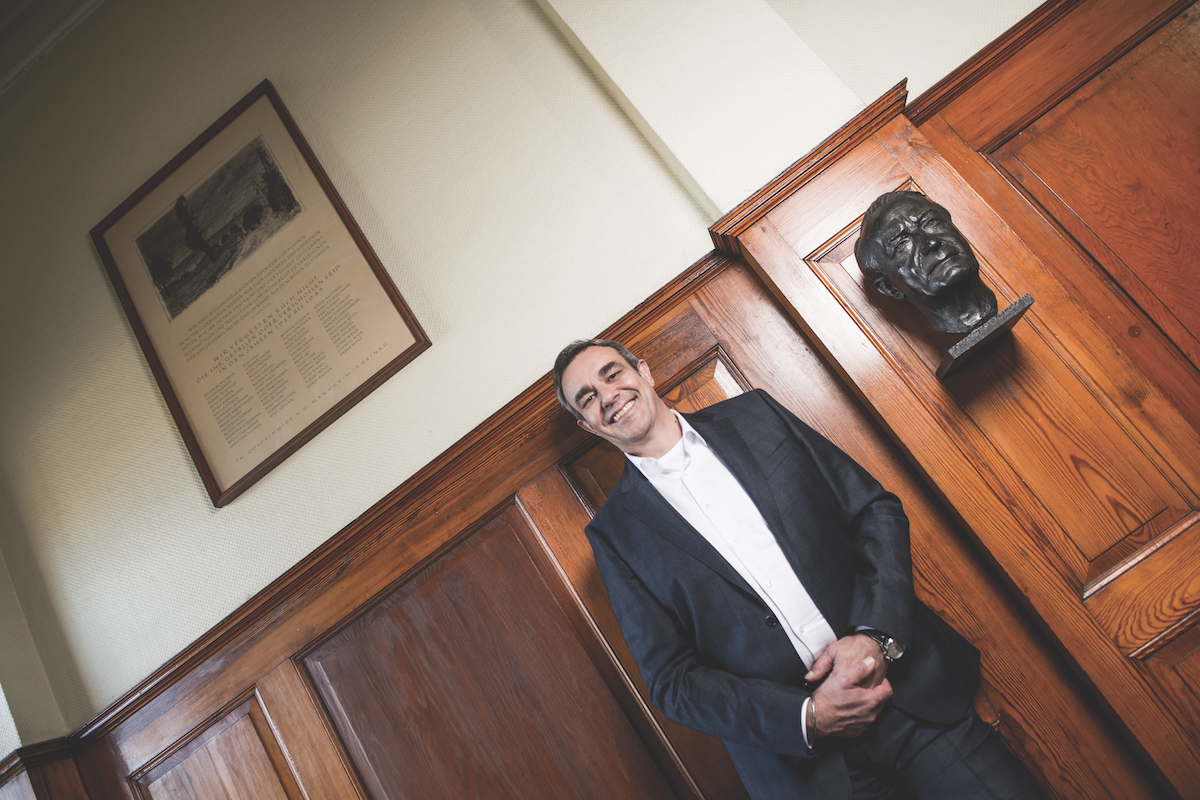 When it comes to expanding and growing the business, Matthias is investigating recycling solutions as environmental considerations begin to demand his attention. “It’s something that we do already, but I want to extend it,” he says. “And then, I’m looking at broadening our portfolio in coating solutions.

These products require tin catalysts, which TIB makes. My experience in precious metals comes in handy for our strategy to develop precious-metal catalysts, which we don’t have at the moment, and in expanding our catalyst portfolio.”

That might be easier said than done. Although Matthias has invested heavily in recruiting new talent, he admits that financial constraints limit what he can do. “Even if I have a great budget and plan, it’s always difficult to spend money because it takes time to develop individual projects and have them supported. But that’s normal in the chemicals industry.

It isn’t easy to communicate to investors that projects are always going to take longer than expected.” Predictably, Matthias isn’t fazed by these challenges. “Well, it’s like the saying: How do you eat an elephant? One mouthful at a time.”

It’s this composed manner that has defined Matthias’s success as a leader. “I like to be creative. I like new things. I like to try things. On the other hand, I still have the technical knowledge to get these things up and running. I’m a visionary, who is still realistic. I’m not trying to be Steve Jobs. My dreams are tough, but they’re achievable.”

I’m a visionary, who is still realistic. I’m not trying to be Steve Jobs. My dreams are tough, but they’re achievable.”

He believes that what sets him apart is a clear sense of direction and vision. “I try to be more of a leader than a manager. A manager looks after what’s currently happening, but a leader takes people on a journey into the future to try to convince them about what can be done.” 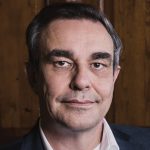