No-one is working in a vacuum: Sunil Sethy 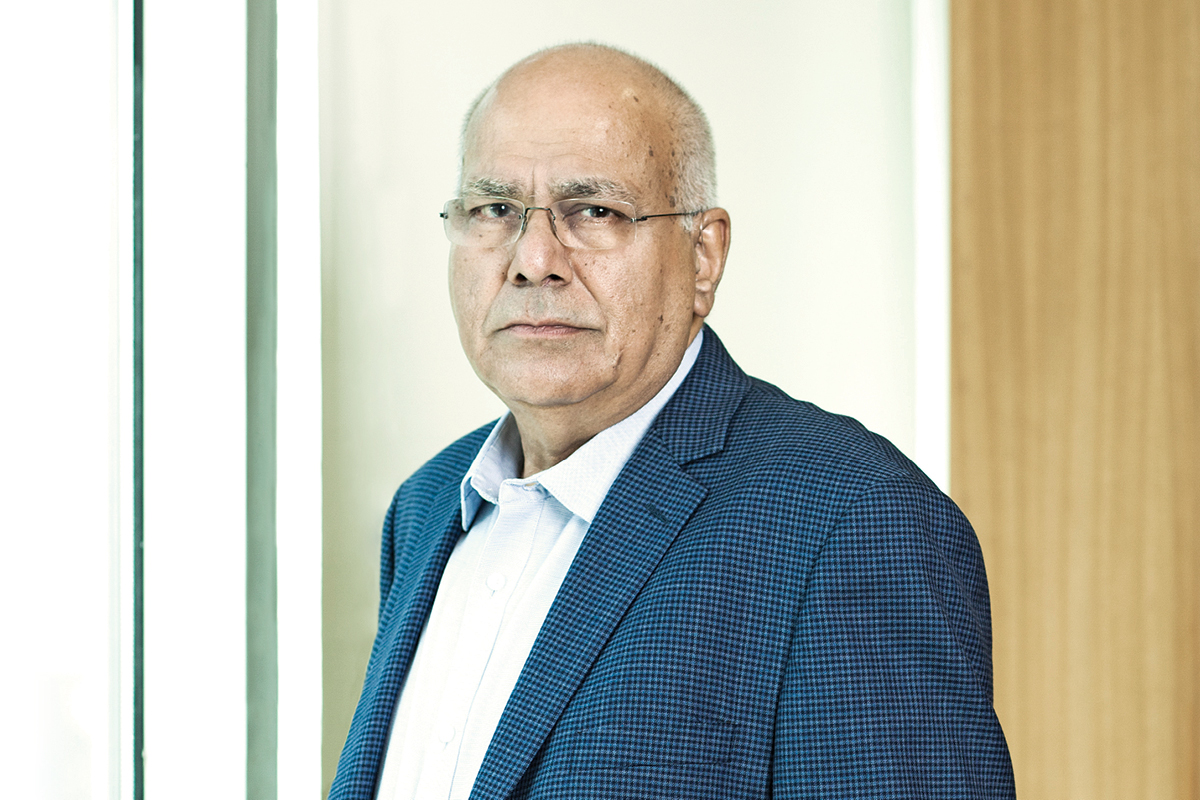 On the north-east coast of India, in the seaport town of Paradeep, a huge reddish-orange industrial facility contrasts with the green foliage surrounding it and the blue skies overhead.

Commissioned in 1986, this plant belongs to Paradeep Phosphates, in which the Indian government has a small holding. It is used to make a wide range of agricultural fertilisers for farmers both in and outside India.

More than 50% of India’s workforce is employed in the agriculture sector, which contributes 17–18% to the country’s GDP.

In 2018, agriculture, forestry and fishing added US$274 billion to the Indian economy. All of this means there’s a huge demand for fertiliser that can help farmers get the most out of their crops.

Since taking over as Managing Director of Paradeep Phosphates in 2017, Sunil Sethy has made a number of changes. Environmental protection, the health and safety of his workforce and the farmers who use his company’s products are all vitally important to him.

He says these matters are included in his five-year plan, and this has been shared with all his staff. “Telling everyone in the company which direction we’re headed in has helped us to focus,” says Sunil, who is a qualified accountant. “No-one is working in a vacuum and everyone is working towards a common goal.”

“Telling everyone in the company which direction we’re headed in has helped us to focus.”

In the next 18 months, Sunil hopes to further strengthen his company’s relationship with farmers through a scheme called Farmer Connect. “We’re actually doing something that is going to help the farmer,” he says. “These are not mere words.”

One of the main changes Sunil has made relates to how Paradeep Phosphates gets its products to farmers. The company has traditionally relied on a hefty network of distributors but is now taking matters into its own hands by selling directly to them.

“This doesn’t mean we’re not looking at the distribution channel, because they have been loyal to the group over a long period,” he says. “But in addition to that, we are also looking at the farmers.”

The Paradeep Phosphates fertiliser plant produces around 1.3 million tonnes of fertiliser every year. That’s the equivalent of about 186,000 large African elephants.

So, we’re talking about a lot of fertiliser here. As you might expect, being located on the coast is crucial for Paradeep Phosphates due to the large volume of raw materials it needs to use to make its fertilisers.

Ships can come in and drop their cargo, which then only needs to be transported a short distance on land.

Interestingly, one of the big challenges facing Paradeep Phosphates today is a shortage of young workers. The opportunities for young Indians are becoming increasingly diverse as the country’s economy ploughs on.

“One of the problems we are facing today in the group is the ageing of our people,” Sunil says. “We need to attract far more talent and younger talent, and I’m working on that to a very large extent.” 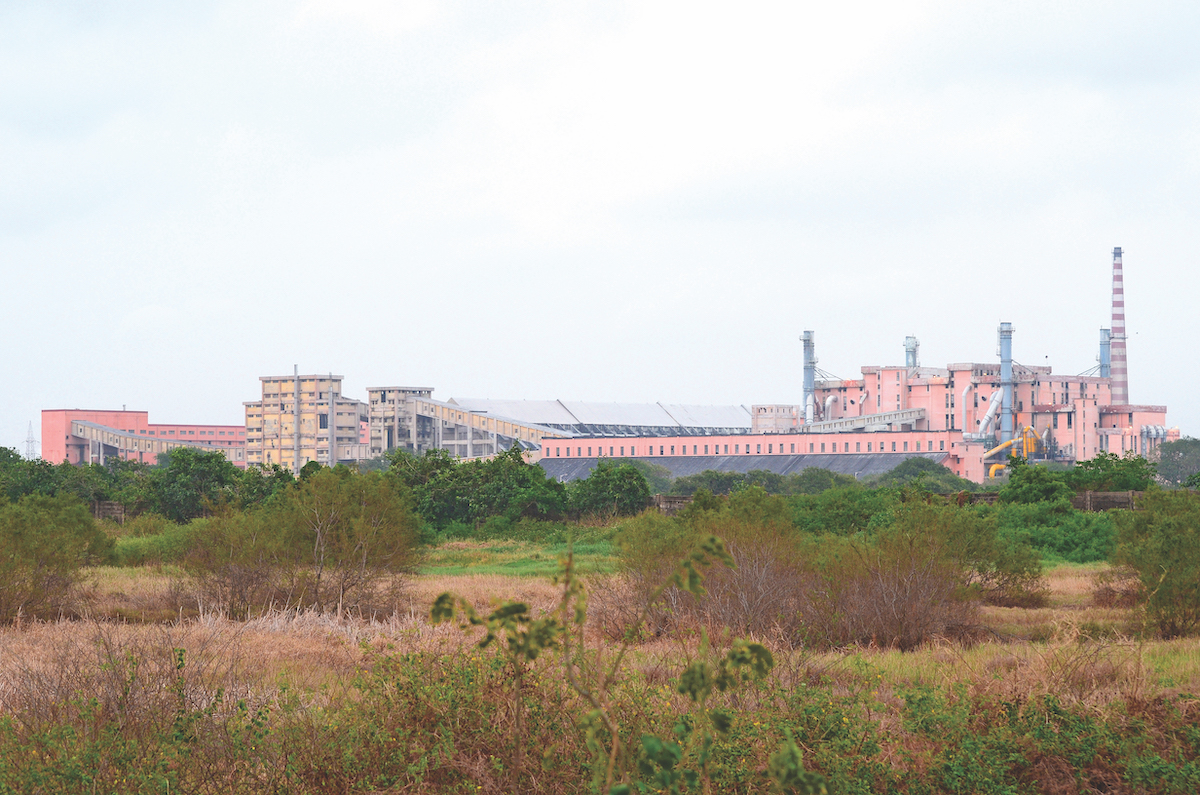 Farming has come a long way in the past 50–100 years. Today, there’s even some robo-farming taking place in wealthier countries like the US and UK.

In India, some farmers have started using tractors rather than animals to plough their fields, while others now use combine harvesters instead of human pickers.

One of the trends Sunil has seen recently in the fertiliser industry is the move towards what he calls “precision farming”. “This basically involves using the right nutrients on the right crop based on soil health,” he explains.

According to him, when precision farming techniques are combined with digitisation, the impact on yields can be huge.

Sunil has also played a crucial role in helping to develop Paradeep Phosphates’ farmer training school, which is designed to help farmers learn new skills and techniques that they can use to increase efficiency in crop production while lowering their overheads and maximising their income.

There’s a handy webinar series on the cards too, which means farmers wouldn’t have to travel in order to learn. The team at Paradeep Phosphates want to teach as many farmers as they can what fertiliser and nutrients to use on what crops. As with animals, each crop is different, and they all have a different diet.

During the course of his career, Sunil says he’s learned to communicate openly and honestly with his team and to take them along with him. “It’s important to bring everybody on board, because then they are all working towards the same objective,” he says.

Sunil believes that the strength of the Paradeep Phosphates’ brands helps to set it apart from its competitors. The company is also using a lot more field agronomists, who are experts in the science of soil management and crop production.

“We are increasing the number of agronomists in the market, so they can support farmers in terms of best practices,” he says.

“We are increasing the number of agronomists in the market, so they can support farmers in terms of best practices.” 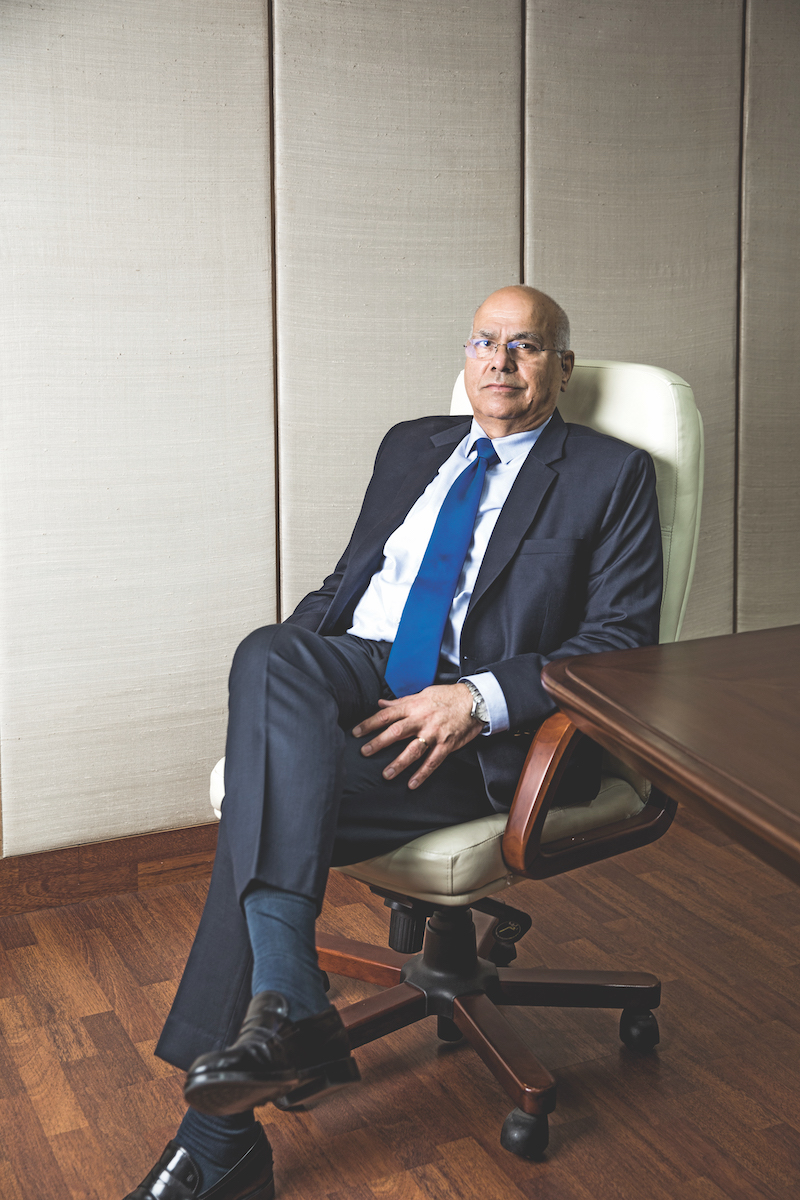 Paradeep Phosphates relies on a network of business partners, with each one bringing something slightly different to the table. “We have very strong relationships with our suppliers,” Sunil says.

He adds that he works closely with the bosses at many of these companies and has partnerships with them built on integrity and “fairness in dealing”.

Sunil explains the company has a group of key suppliers it works with to source raw materials such as ammonia, which is imported from CIFC.

The business also gets its all-important phosphoric acid from OCP, and its potash from Arab Potash Company and BPC, as well as Israel Chemical. “Our main requirements will always be ammonia and phosphoric acid and rock,” Sunil says of what’s needed to make fertilisers.

There are also another half a dozen critical suppliers on the technology and engineering side that provide everything from scrubbers to computers.

When it comes to working with suppliers, Sunil says it’s vital to be as open as possible, often talking over a nice meal when the occasion calls for it.

“Sharing information is very important,” he says. “There’s a lot of faith that there is no information that is ever kept from each other.”

As the world’s population continues to grow, farmers are going to have to increase their yields even more in order to keep everyone fed. Thankfully, Sunil and his team are on a mission to help them do that as safely as possible, while also keeping the environment in good health. 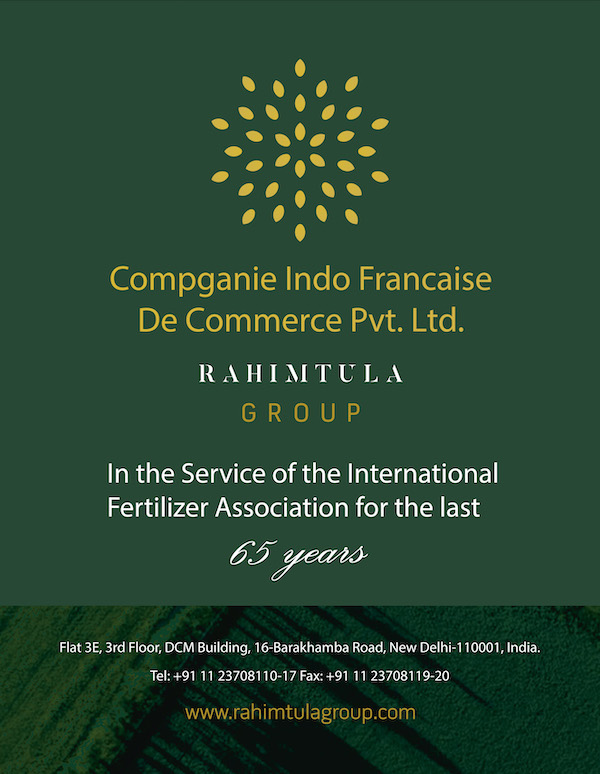 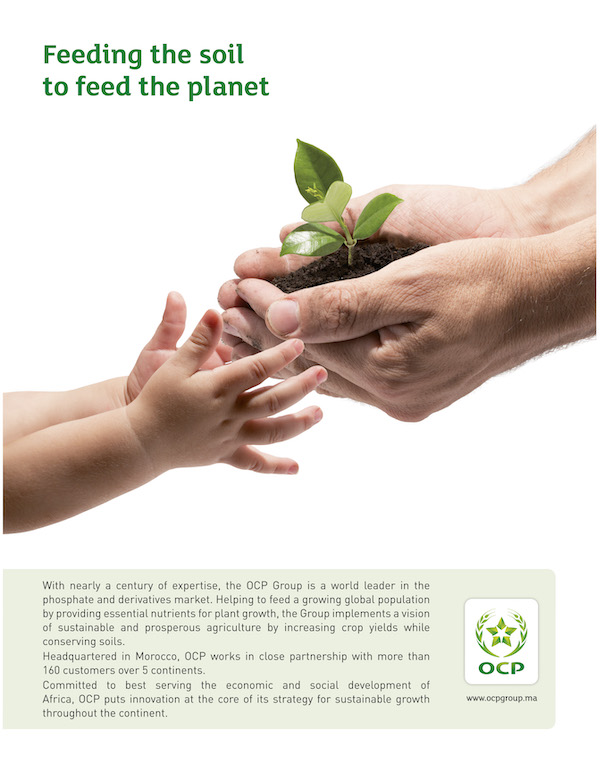 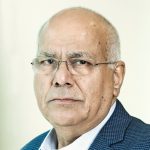