The Future is Bright: Rajesh Rathi 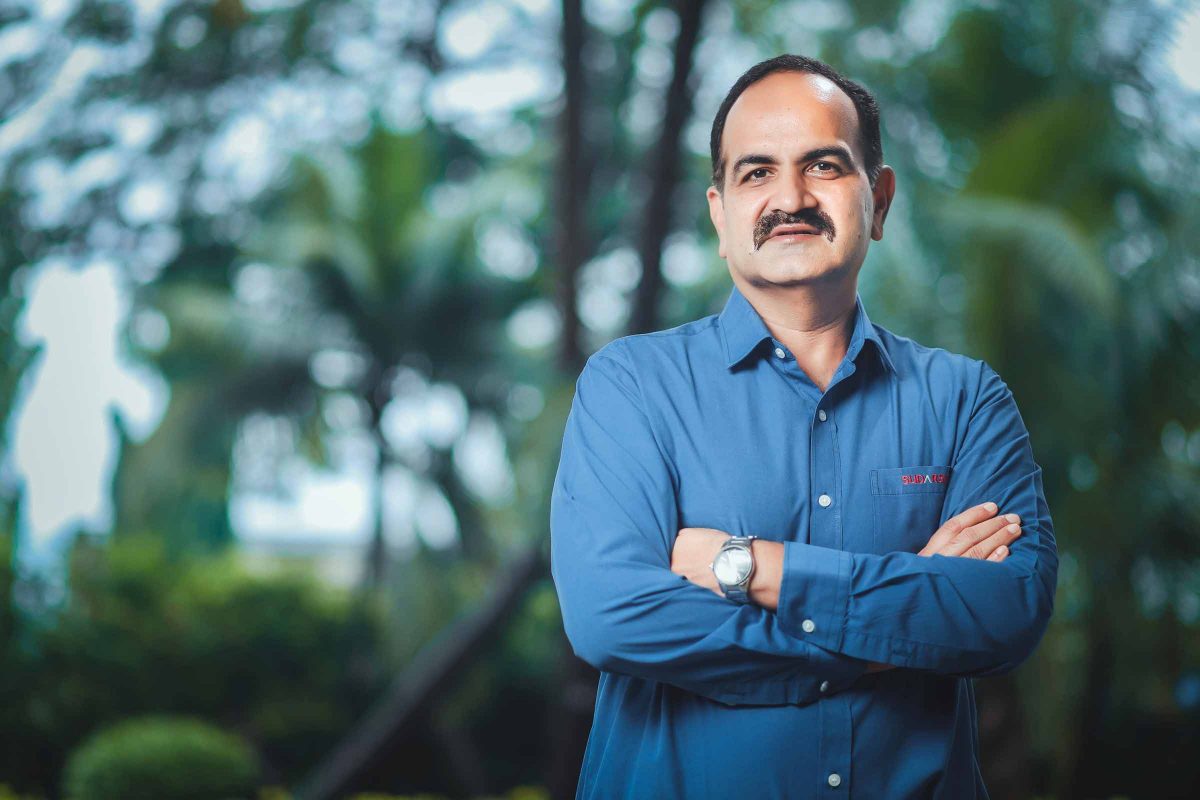 A world without pigments would be a much drearier place. This group of intensely coloured compounds infuse cosmetics, paints, ink and plastics with a range of hues. As a manufacturer of pigments since 1952, Sudarshan Chemical Industries is now considered an expert in the field, with Managing Director Rajesh Rathi determined to take it right to the top.

Originally sold in the domestic market, Sudarshan then broadened its reach, creating a joint venture with Japan’s Dainippon Ink & Chemicals, which was then the third-largest pigment producer in the world. But a mutual decision to end the joint venture saw the company start over on the global front.

In the decade from 2008, it opened offices in Europe, the US, Mexico, China and Japan. “We also worked on building world-class infrastructure in manufacturing and research and development,” Rajesh tells The CEO Magazine.

“At the end of the phase in 2018, we did achieve our aspiration of becoming the fourth-largest pigment producer in the world.” Now, Sudarshan is chasing the position of market leader. “This requires a steep and dramatic growth curve and we need to upgrade our processes and capabilities,” Rajesh admits.

“We created a comprehensive strategy to become a global market leader among the top three in the next five years.” This involves a major investment in technology and innovation, as well as “world-class” infrastructure to take it to the next level. This razor-sharp focus was not always present in its operations. For some time, the company dabbled in other areas such as agriculture and engineering.

“But when we did a strategy exercise, it became very clear that we have great capabilities in the area of pigments, which leaves great room to grow further,” Rajesh shares. “Whereas with our agribusiness, we felt we had missed the bus, so we decided to sell it. And some of the engineering businesses were a little bit misplaced so we decided to sell those too.”

It was a decisive period for the company. “From that moment, we really became a core pigment player, with pigment driving our business globally,” Rajesh says, adding that Sudarshan has since built its product portfolio accordingly and is now “very comprehensive”.

Its short-term goals include a strengthened sales structure, the scouting out of “adjacent businesses”, which will enable further growth, cost leadership and, in addition, building a robust supply chain. Although confident, Rajesh is under no illusion that this will be an easy ride.

We created a very comprehensive strategy to become a global market leader among the top three in the next five years.

“Obvious challenges are that there is a lot of capital expenditure with new products that we are commercialising,” he explains. “Also, we are a chemical industry, and the pigment industry as such consumes a lot of water and generates a lot of effluent.”

However, he is proud of Sudarshan’s efforts so far, as well as its determination to continue working on and investing in this important area. The company has established its own plant for the treatment of effluent, which he describes as “best in class”, and has focused on using green energy.

“We also invest a lot in the communities around the plants to create better living standards for the people,” he confirms. Culture will also play a significant role in achieving Sudarshan’s ambitious goals, with Rajesh saying that the foundation of the organisation is its “higher purpose” with emphasis on spiritual fulfilment in addition to being socially just and environmentally friendly.

“We give all of our employees three days’ training in meditation and then encourage them to imbibe it into their lives,” he shares. “We believe that if the employee is centred, then we can deliver value to all stakeholders.”

Rajesh says the house represents the company’s mission to become “a world-class global colour solution provider with an innovative and vibrant culture”, and that Sudarshan’s values are its pillars. “We have five unique values. We use the Indian word seva, which means selfless service. The other values are commitment and passion, courage, respect and trust.”

And the roof of the house? Rajesh explains that the company’s vision is “to be a global leader in the pigment industry”. Although he does not mention what colour this metaphorical house is, it would undoubtedly be in vibrant shades. 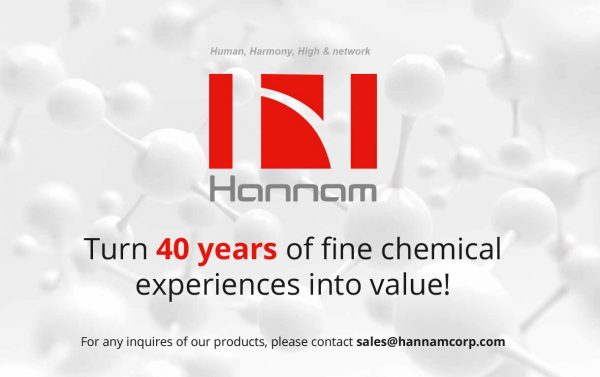 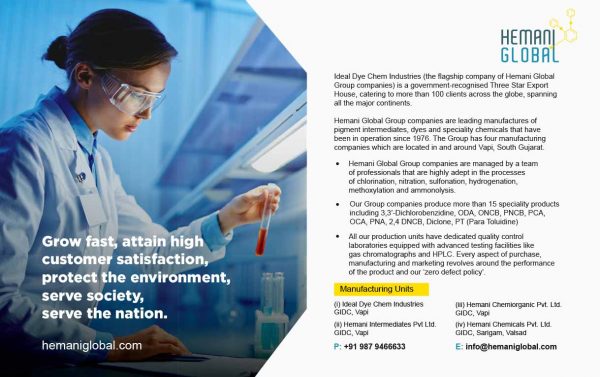