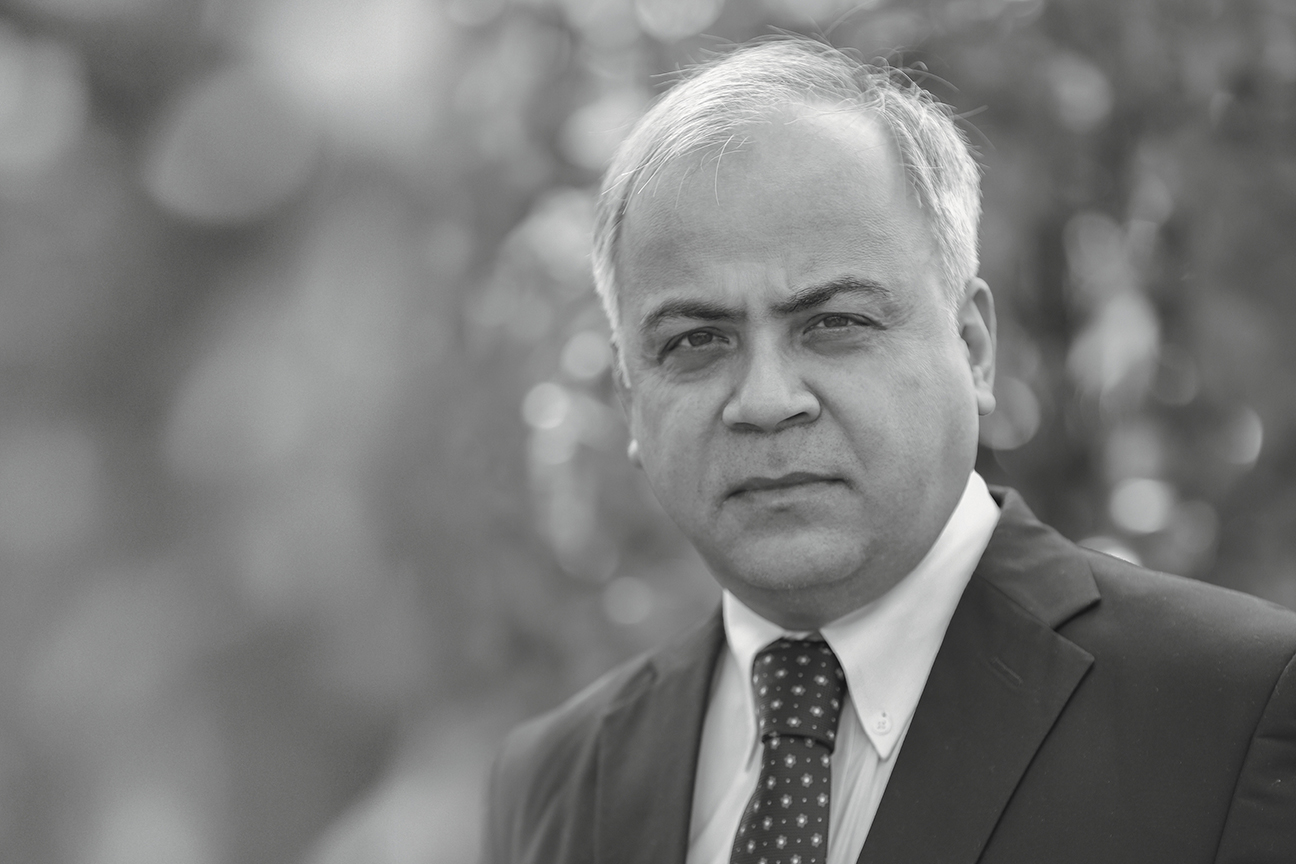 Some 15 kilometres out of Dibrugarh, Assam, lies the Brahmaputra Cracker and Polymer Petrochemical Complex at Lepetkata. Managed by the government enterprise Brahmaputra Cracker and Polymer Limited (BCPL), it’s a valuable part of India’s petrochemical industry, but more than that, for the last four years, it’s been an important step forward in the socio-economic development of Assam.

The creation of the BCPL Petrochemical Complex is an offshoot of the 1985 Assam Accord, which sought to bring an end to the waxed foreigners’ issue in Assam. As a secondary objective, it also aimed to introduce various methods of enhancing the state’s socio-economic level.

Economic growth in Assam has historically been slow, and in the post-British era, has not kept pace with the overall national rate – between 1981 and 2000, Assam’s growth was nearly half of India’s.

The economy is dominated by agriculture, which accounts for 69 % of the workforce, and a third of state income. At the same time, Assam presents many business opportunities, including sectors like crude oil (producing 15 % of India’s supply) and coal.

As part of its effort towards socio-economic improvement, the Accord also required the opening of industrial and educational institutions, including an oil refinery, although BCPL’s Petrochemical Complex wasn’t approved until 2006.

Now that the plant is complete and operating at full capacity, Reep Hazarika, Managing Director of BCPL, believes that offering employment to the population of Northeast India will assist in the region’s economic development.

“BCPL runs the biggest petrochemicals plant in the Northeast and holds a market share of about 90% in the north-eastern region,” he explains. “My goal is to make BCPL a dominant player in the region, taking advantage of the immense potential offered by the low per capita consumption of polymers (four kilograms) as compared to the national average (11 kilograms).

The Government of India and the Assam Government have taken initiatives to set up plastic parks in the Northeast for the consumption of BCPL’s products. “We are trying to offer some hand-holding to prospective entrepreneurs in the region so that they come forward, because the BCPL plant is now running at 100%,” Reep says.

“But what is happening is that only 10% of my product is being sold in the Northeast and 90% is going to the rest of the country. My aim is that at least 50% should stay in the Northeast. As I said, it’s all about economic development of the Northeast.”

Reep joined BCPL in January 2016, only a month before Prime Minister Narendra Modi dedicated the BCPL Petrochemical Complex to the nation, when it was declared ready for commissioning. The six months following that were a challenge in that BCPL had to gradually get the plant ready to produce and up its capacity.

However, Reep credits a young, dynamic and tech-savvy team with the effort in getting the plant up and running. “Those six months were the most difficult part, because that’s the time when you take the commission and stabilise the plant,” he says.

“Because after a plant is technically completed, the commissioning of such a big plant can take anywhere up to two years to stabilise. We have around four process units – all of them had to be commissioned one by one – and each plant has its own problems.” 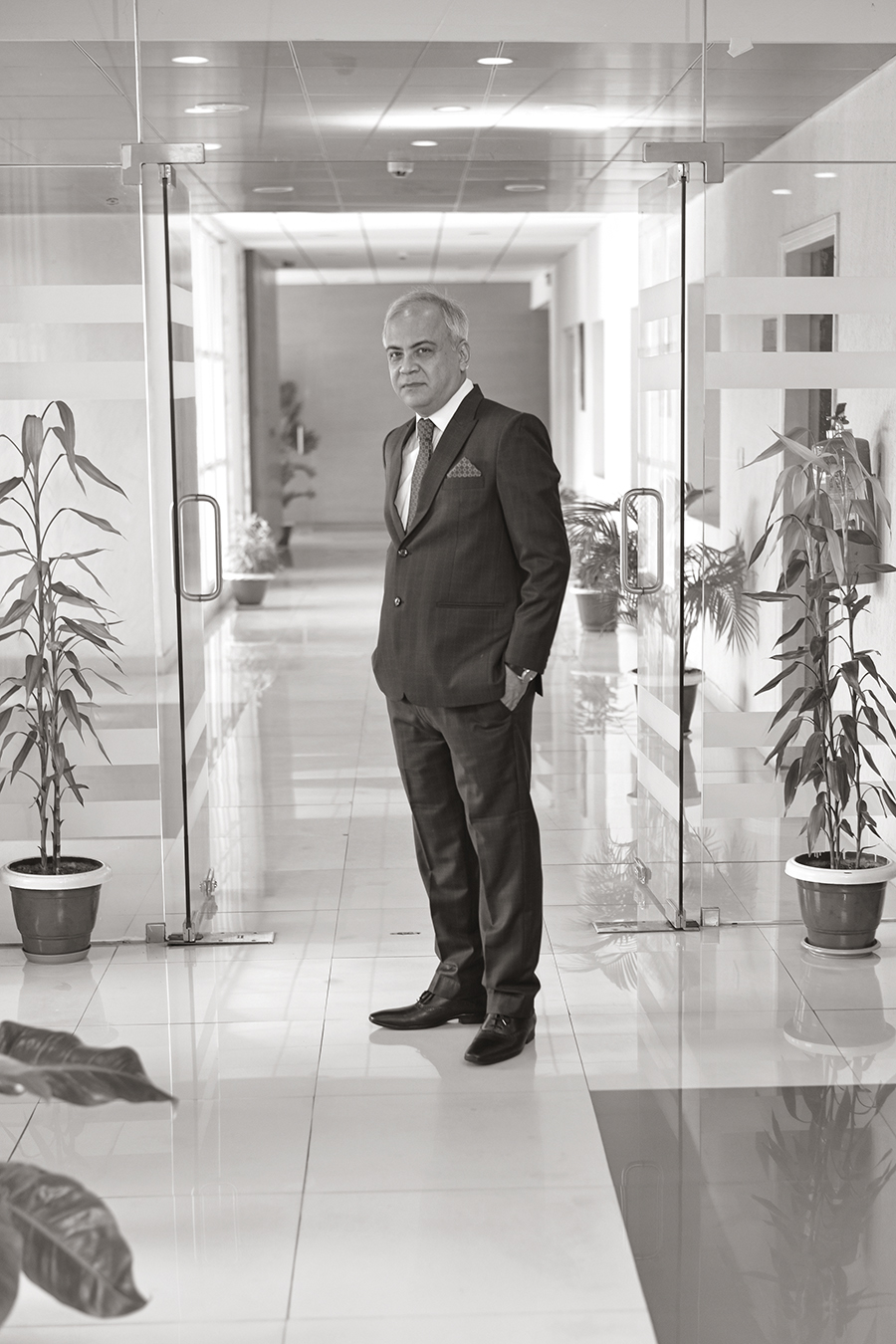 In the first year of the facility’s operation, after being commissioned, there was naturally very little production in the first six months, achieving 40% capacity. The facility reached 80% the next year and hit full capacity in its third year.

Reep maintains that this is a huge achievement for BCPL and says that even the COVID-19 lockdown hasn’t dropped capacity below 10%. At present, the Petrochemical Complex’s capacity is limited by the availability of resources in Northeast India.

Thanks to India’s plan to expand its natural gas network from 16,200–27,000 kilometres and thus connecting Assam to the national grid by 2023, Reep says BCPL can continue to expand its capacity, which will help the company maintain its profits.

Because we have a very good and dynamic young workforce, I feel confident that we will overcome whatever problems we face.

The improved access to natural gas will enhance production of these products and enable expansion, bringing Reep’s vision that much closer to fruition. “We have enough space to develop capacity. We have the vacant land for this expansion, with each processing unit,” he explains.

“Then, of course, in the future we are also looking at SEA countries – Bangladesh, Myanmar, Bhutan and Nepal, because of our strategic location and our access to ASEAN countries. We’re looking for opportunities there and have started selling our products to Bangladesh in a very limited quantity but in the future, as our capacity goes up, we will be exporting more products to these countries.”

This expansion will be made possible not only by adding resources but also by the team that Reep credits with getting the facility up and running. “Because we have a very good and dynamic young workforce, I feel confident that we will overcome whatever problems we face,” he says.

“My team is competent enough that we can face any problem, any crisis, if it comes. “Now that we have this team, we get very good workable ideas. We have been through so many crises already that our team is now very confident and, as the head of the team, I’m also very confident. So I see a great future for this company.” 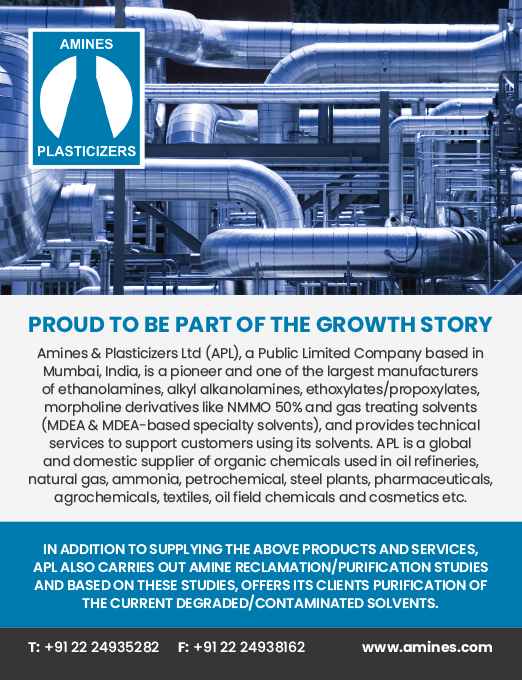 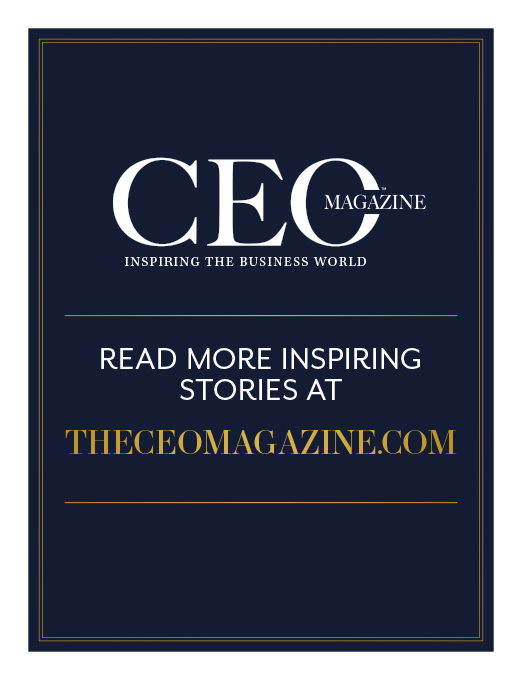