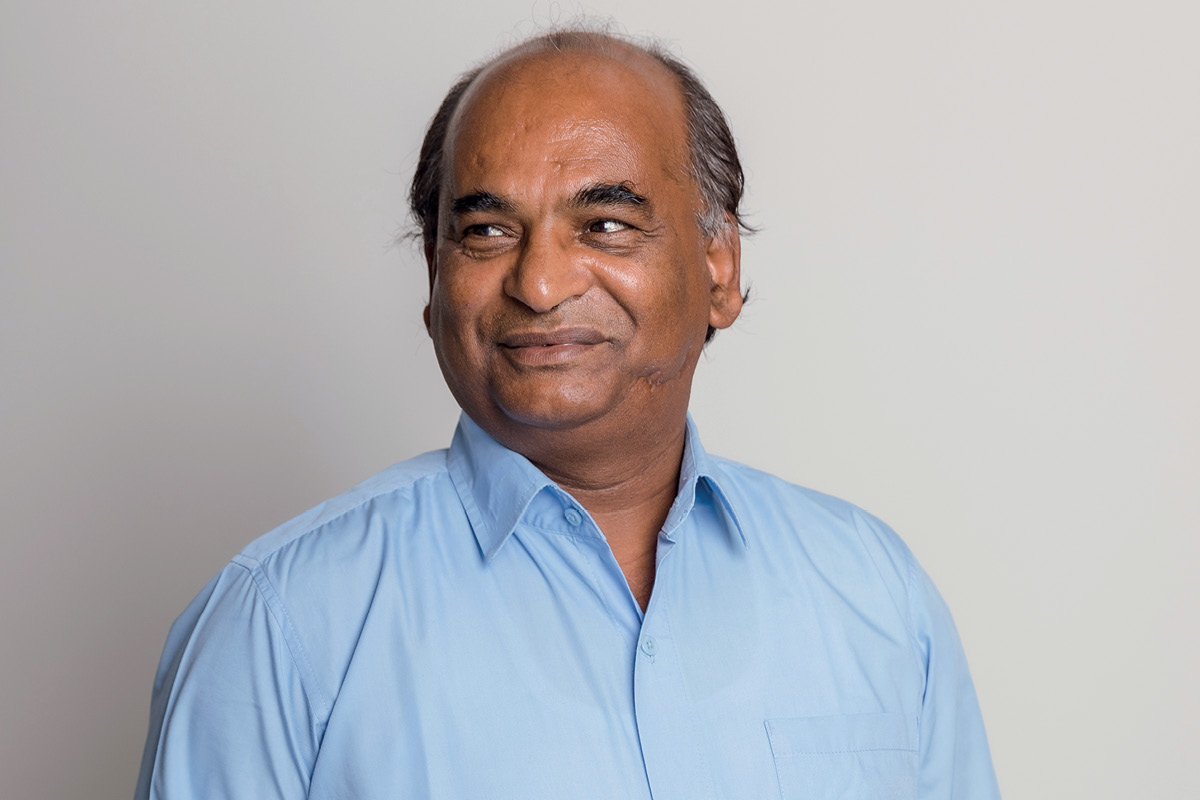 In the mid-1990s, when the Omani government was looking to monetise and diversify its natural gas resources, it made sense to reach out to its Indian colleagues. The two countries have a trading tradition that dates back centuries and a strong history of bilateral relations.

“The government had already started monetising the gas but wanted to also explore what other possibilities existed in terms of products, and also how it could generate local employment and industrial growth,” says Sharanappa Gurappa Gedigeri.

As the two governments talked, a manufacturing plant for the production of ammonia-urea fertiliser seemed like a win–win solution. “There is a very strong demand for fertiliser in India,” he explains.

A decision was made to undertake an extensive feasibility study. “Even before 1996, the estimated capital expenditure was close to one billion dollars,” he continues.

Contributions came from all fronts. “The Indian partners demonstrated the capacity to build and operate this kind of technology plant,” he explains. “Oman, of course, gave all the statutory support and provided the gas supply for the facility.”

International lenders came forward, with French and Italian companies offering more than €600 million in loans. Sharanappa says that it was 2001 by the time the project really took off.

The mega-complex, as he calls it, with its two-train ammonia and urea process plants, both supported by various operational facilities such as workshops, wastewater handling systems and waste management, took just 35 months to build. Called Oman India Fertiliser Company SAOC (OMIFCO), ownership of the company is split three ways: Oman Oil Company SAOC (OOC) has a 50% share, while Indian Farmers Fertiliser Cooperative (IFFCO) and Krishak Bharati Cooperative (KRIBHCO) both have a 25% stake.

As an employee of IFFCO in India, Sharanappa had been involved in the cost optimisation of the project in the late 1990s. After a stint in Malaysia working for Petronas, he was lured back in 2004, relocating to Oman to join OMIFCO as a production manager. “From there I was made Director of Operations and became CEO in 2013.”

In 2017, top-level restructuring saw his role retitled to Managing Director. “I have been involved from the concept to the commissioning line and subsequent commercial operations of OMIFCO to date,” he says. 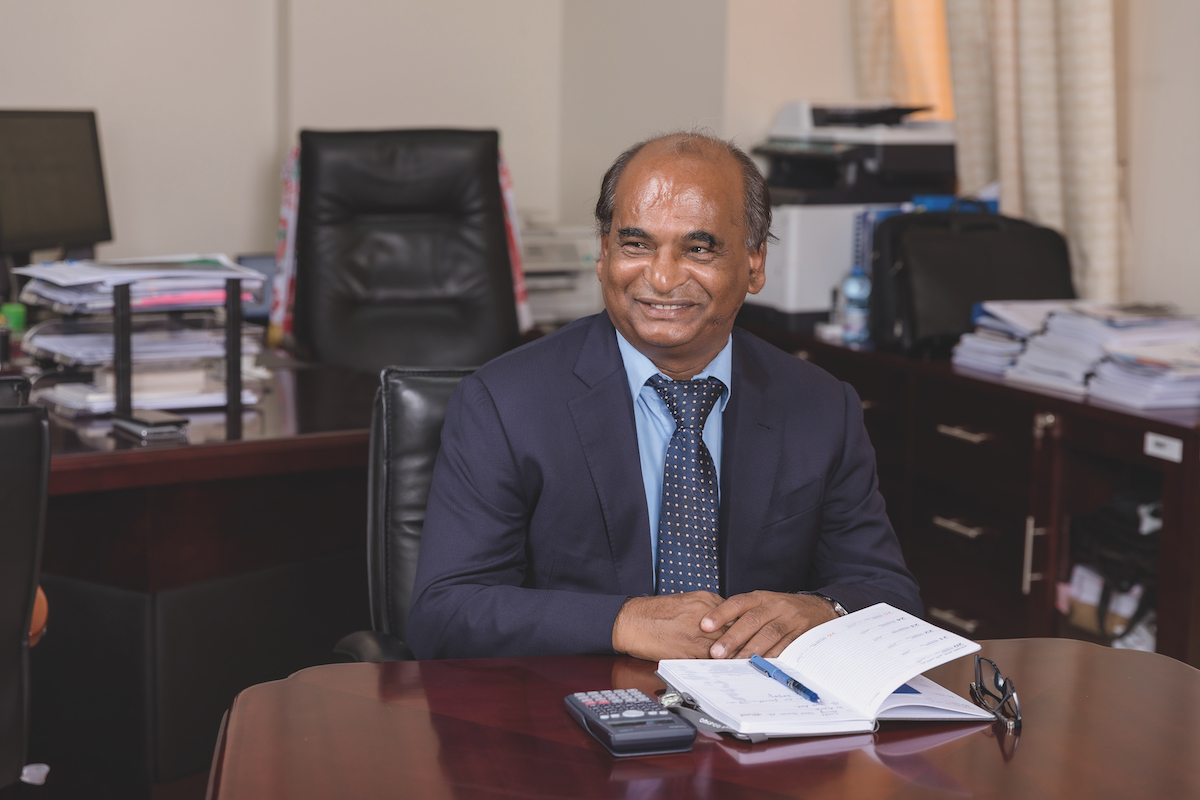 Today, its two ammonia plants and two urea plants are consistently operating above capacity, something Sharanappa proudly explains “is only possible because we selected the best technology”.

Close to two million tonnes of urea is produced per annum, supplied to local farmers meeting almost all of their demand and exported to the government of India. While almost 90% of its annual ammonia production is used to manufacture urea, the remaining 10% is exported.

“We have our own standalone jetty dedicated to ship our products,” he adds. More than simply producing fertiliser for export, he adds that a key objective of the project has been to develop local talent. “The first batch of Omani engineers recruited as graduates in 2003 are now at managerial level,” he says.

A self-confessed technocrat, who “loves solving technical problems”, Sharanappa foresees a tide of change sweeping across the fertiliser industry in the next 10 years.

“Mineral fertiliser supports almost 50% of the WORLD’S population, but we need to address how efficiently we use it.”

“Mineral fertiliser supports almost 50% of the world’s population, but we need to address how efficiently we use it,” he says, explaining that, when fertiliser is sprayed, the issue is how much goes into the plant and how much ends up a pollutant.

“In the next decade, the message is going to be more knowledge per household,” he continues, referencing the 4R Nutrient Stewardship framework of the right source, right rate, right time and right place.

“The challenge is also to reduce our carbon footprint,” he adds, explaining that green ammonia technology is evolving at a rapid rate. “The industry has to prepare itself for the adoption of technology that is cleaner. It has to be ready for this disruption.” 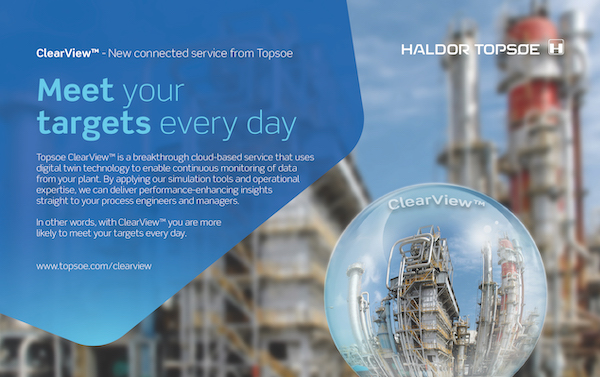 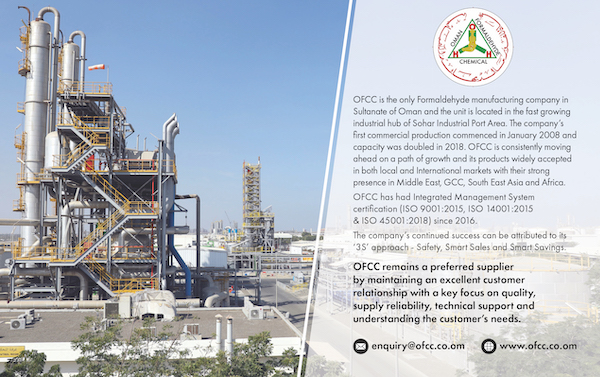