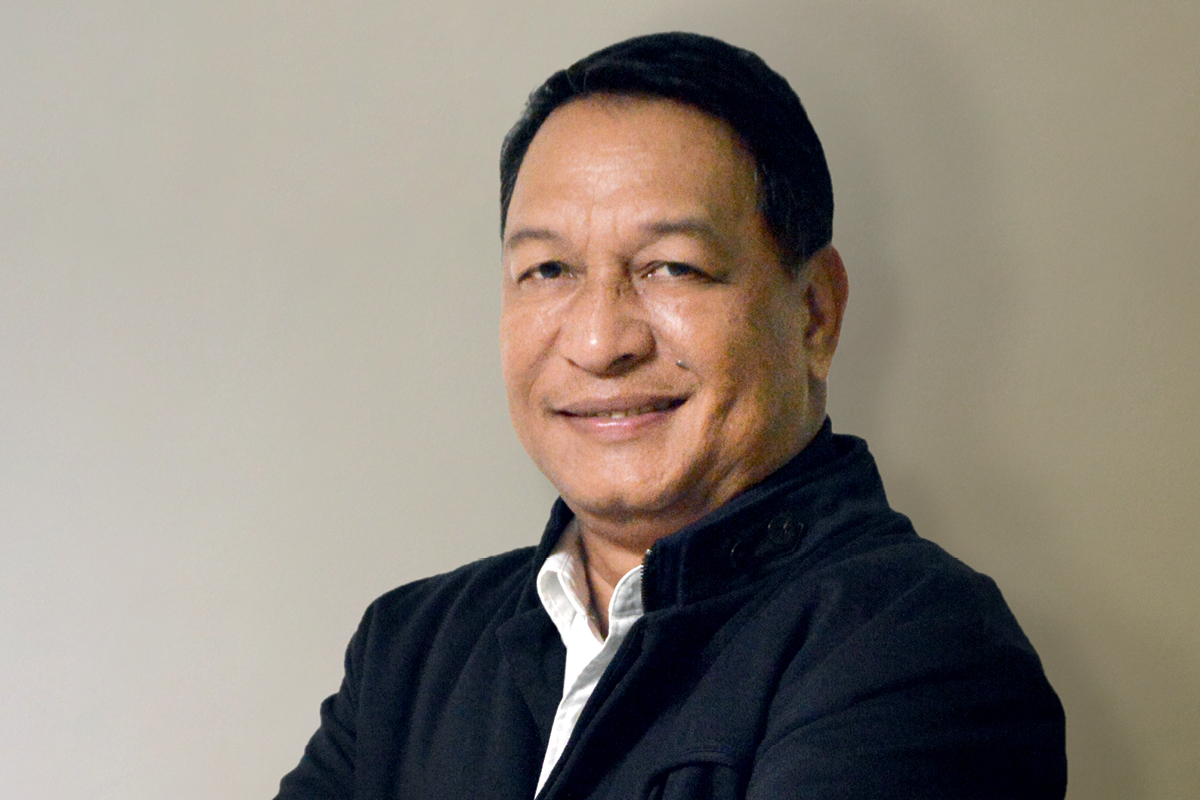 Arnulfo Delos Reyes, President and General Manager of Dreambuilders Pro, was initially hired as the Senior Vice President for construction management, and at that time was asked to come in and start the business from scratch, he says.

“It was recognised, at the time, that a lot of developers in the Philippines each had their own construction company, so I was brought in to set that up for Dreambuilders.” Arnulfo describes the role as his dream job.

“So, I started to map out my objectives and plans and began to move forward to achieve my objective. When I was offered the chance to set up a construction company for Filinvest [of which Dreambuilders Pro is a wholly owned subsidiary], I thought, ‘This is my time, this is my moment.’ I was so excited.”

The excitement and passion Arnulfo has for his role, and for Dreambuilders as a whole, has never dimmed. In fact, accepting his dream role only encouraged him to set bigger goals for himself.

When I was offered the chance to set up a construction company … I thought, ‘this is my time, this is my moment.

“In 10 years, the business will be at the same level as our competitors DMCI or MDC, although, I think that it may have even surpassed them by then,” he says.

“At that point, I would like to be in a position to take on a larger role in the company. I would love to move into a global role and oversee projects all across Asia. To be able to achieve that I have to prepare my group logistically, technically and emotionally too.”

The setting of and achieving goals has played a large part in how Arnulfo approaches his role. It’s been that way right from the beginning. “When I came on board, I was given a mandate by the CEO to address cost competitiveness. There was a feeling that the business had fallen behind in terms of cost and she wanted to get our costs down,” he explains. 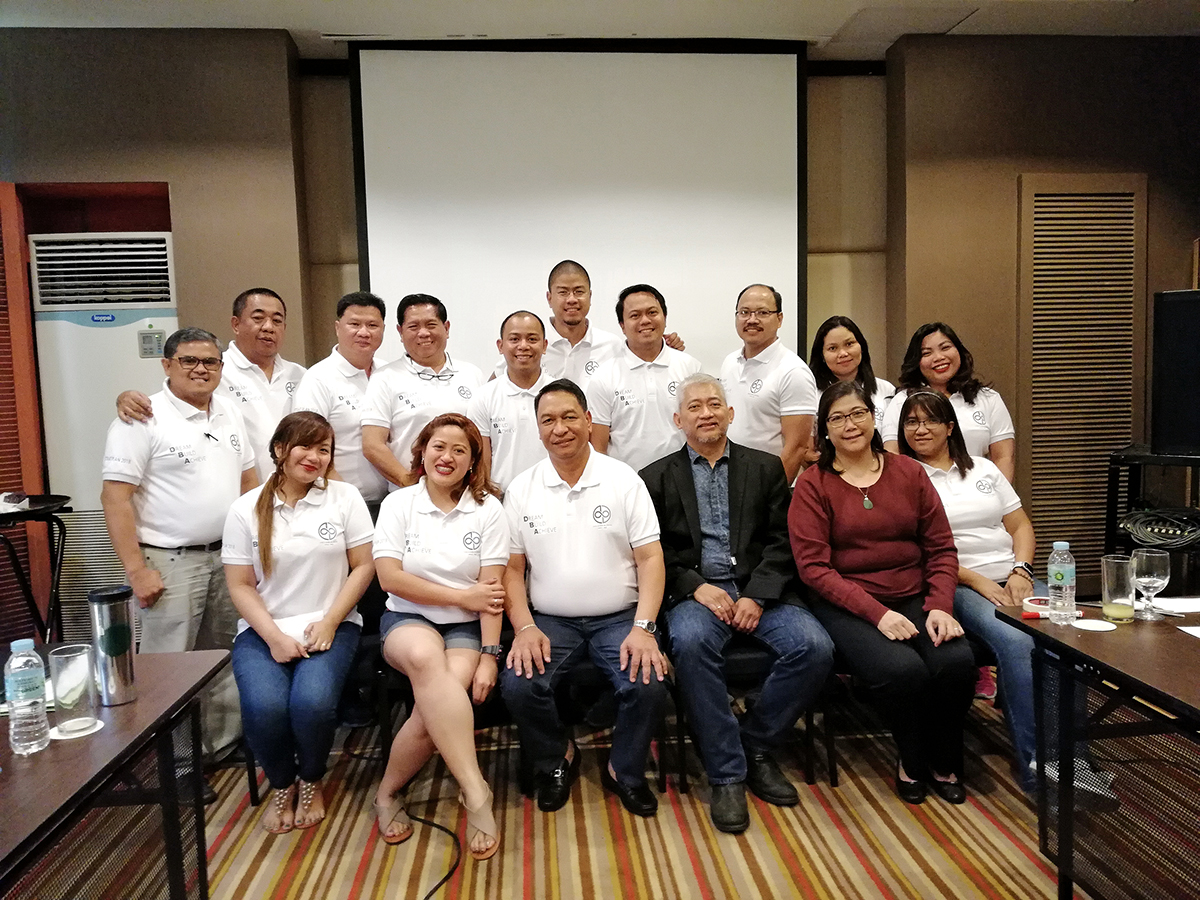 “So that was my first goal. I gathered all the experience I had from my previous company and drove down the costs of the organisation’s construction projects and made our products more competitive.”

Arnulfo explains his process as being very simple. He just breaks down the layers. “Most of the time, layers cost a business both money and efficiency,” he says.

“For me, it was pretty clear, get rid of as many of them as you can. A good example is when a member of my team needs to pass on instructions to another team member. I tell them to look for ways to take out the middleman and speak directly to the person who needs to hear what you have to say. Doing just that saves a company both time and money.”

The support we get from an innovation and technological perspective is second to none.

Delivering on goals and objectives set by himself and his CEO has not only been rewarding for Arnulfo, it’s also been a big reason behind the company’s success. That and the backing he and his team get from the top down.

“The support we get from an innovation and technological perspective is second to none,” he says. “Whenever I propose a new technology I think we should try as a business, or I ask to purchase equipment I know will make us more efficient, she tells me to go for it. As long as the bottom line is covered, obviously.”

Trust and support are integral to Arnulfo achieving his goals, and they are values he relies on when he’s working with suppliers and forming important partnerships. “When it comes to creating valued partnerships, I like to make sure they feel that there is a reason they should do business with us, that we want to support their business as well as our own,” he says.

“We have to always remain sensitive to what their business objective is. We always want to meet their expectations and ensure they always feel that we are in a true partnership.”