With 355 of them dotting the city, Hong Kong lays claim to the highest number of skyscrapers in the world, mostly clustered around Victoria Harbour. It’s a testament to the architectural achievements of the city and indicative of the complex-yet-thriving construction industry that continues to add to Hong Kong’s towering landscape.

Cheung Kee Fung Cheung Construction Co Ltd (CKFC) is a prominent firm within this environment. With nearly half a century of experience, it’s one of the oldest local contractors in Hong Kong. Deputy Managing Director Conrad Fung is an equally central figure for Hong Kong construction, given that he holds positions such as Vice-President of the Hong Kong Construction Association, as well as membership with the Hong Kong Housing Society, the Hong Kong Institute of Construction Managers and the Royal Institution of Chartered Surveyors.

The wealth and hyper-development of the city make it a challenging environment for construction, but Conrad has a clear sense of the requirements for success. “Property prices in Hong Kong are sky high,” he says. “The consequence is that the expectations of the home owner or homebuyer are also very high, which places the responsibility on us to deliver our product. It has to be really good quality because that’s exactly what they expect, given the price they pay.”

The company undertakes projects including new works, maintenance and repair, renovations and demolition, among many other services. Indeed, Conrad enjoys taking on new and unique projects, regarding each one as a new challenge, and a chance to add to Hong Kong’s distinctive urban landscape. Some of CKFC’s biggest projects include multiple-storey commercial, residential and hotel buildings, such as 2GETHER, a 25-floor twin tower of 222 apartments and a retail podium, completed in 2017.

But despite its storied history of successful projects, Conrad says the company has been through a transformative period over the past four years – for one thing, he’s taken it from a family business to a corporate environment (CKFC having been founded by his father in the early 1970s).

The modernisation and corporatisation of CKFC has been a challenging adjustment for many of the team, but Conrad has maintained an emphasis on supporting them through the process. “Managing people is an art, but it’s also practical,” he says.

“We’ve worked on how to manage people because during the re-organisation, we experienced high turnover of the newly recruited staff. The changes to the company do impact on the existing staff. Some of them may not agree with the changes and have different opinions on what the company is doing. I’ve tried to change the culture from a family business to a corporate management style, so I’ve allocated different duties and powers to the staff. We’ve used staff empowerment to let them to make their own decisions.”

That’s not all the company uses to keep its workforce focused on CKFC’s mission. Conrad believes in Continuing Professional Development (CPD) – he encourages his team to attend trainings, workshops and seminars in order to build on their professional abilities. It’s not enough to simply have qualifications, he says. Instead, practical skills and knowledge must be actively maintained throughout the course of one’s professional life.

Conrad describes today’s world as a knowledge-based society. “The world is changing rapidly,” he says. “If you don’t move forward, you’re left behind.” As examples, he describes Building Information Modelling (BIM), to which the Hong Kong industry is still adjusting, and new construction methods such as Modular Integrated Construction (MiC), which Conrad compares to Lego and only began to be used in late 2018. It’s the direction the industry is taking, and CKFC’s team must keep pace, with Conrad offering support through empowerment and training. 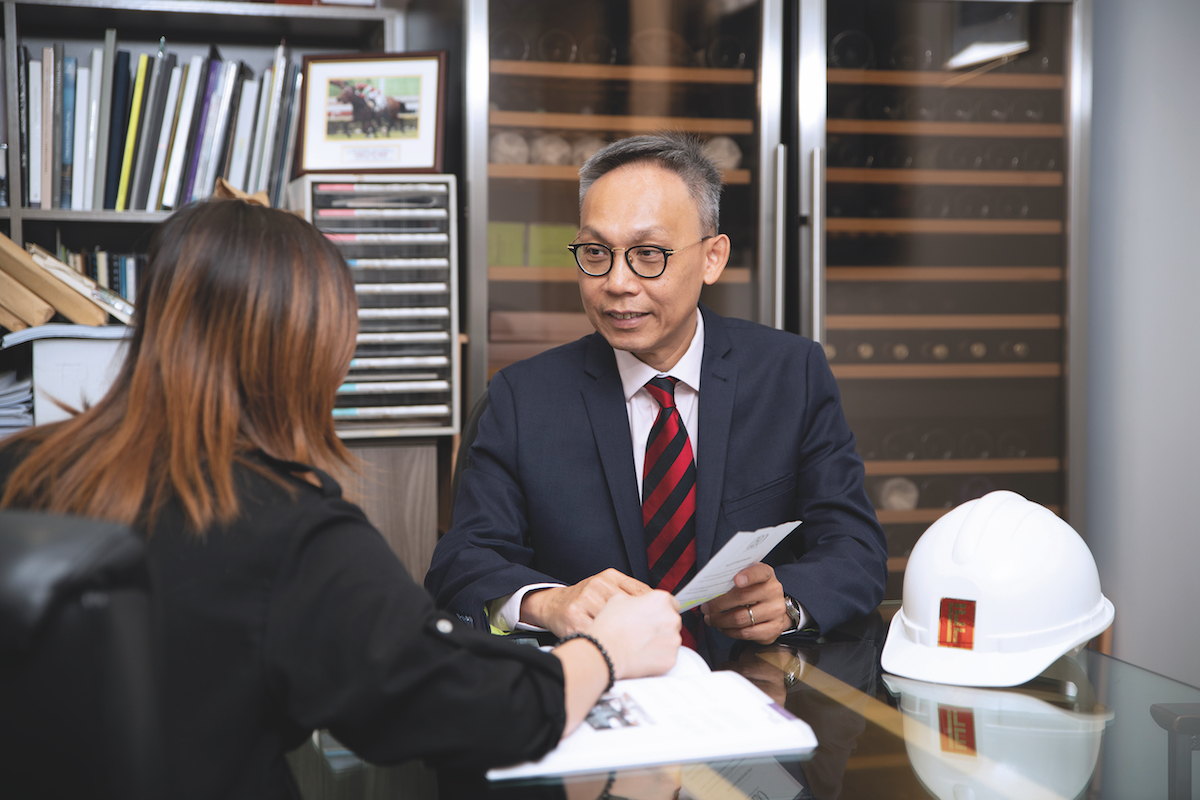 “Some of the staff may not be at the same pace with the company’s changes, so we spend a lot of time training them, to explain the benefits of changes,” he says. “We also introduced a career path program to the staff and explained to staff how they can use it to design their own professional path.

“I’ve seen some encouraging results, though I couldn’t say 100%. But I can see quite a few staff who are willing to participate and agree with our changes. They’re also making use of the career path program and they’re willing to work hard with all their heart. They trust the company and are willing to work with it in a positive way.”

Conrad’s talent initiatives also help address another issue in Hong Kong’s construction industry: an ageing workforce. It’s difficult to attract younger talent due to the hardship of the industry, he says, but to a large extent, these various internal development programs are intended to draw in that young talent. For example, CKFC has a program specifically for young people lacking relevant experience, to give them on-the-job training in the industry.

“If I want my company to grow bigger, there is only one solution. I must dedicate responsibility and power to my staff.”

The impetus for these efforts has been Conrad’s realisation that he can’t run CKFC all on his own, especially as the company expands. “That is impractical and impossible, so if I want my company to grow bigger, there is only one solution,” he declares. “I must dedicate responsibility and power to my staff, empower them to make capable business decisions. It has to be corporate management rather than a family business. It’s just logical thinking. I can’t do everything by myself.”

He also works to build a team environment by encouraging organised recreational activities such as soccer or basketball. But in an industry in which “success is heavily reliant on teamwork”, it’s essential to maintain passion and dedication among the team. “The most difficult thing is to maintain the fire, keep it burning,” he says. “The key is working out how to motivate the staff, keep them working happily, getting job satisfaction and improving staff morale.” 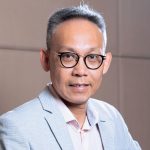