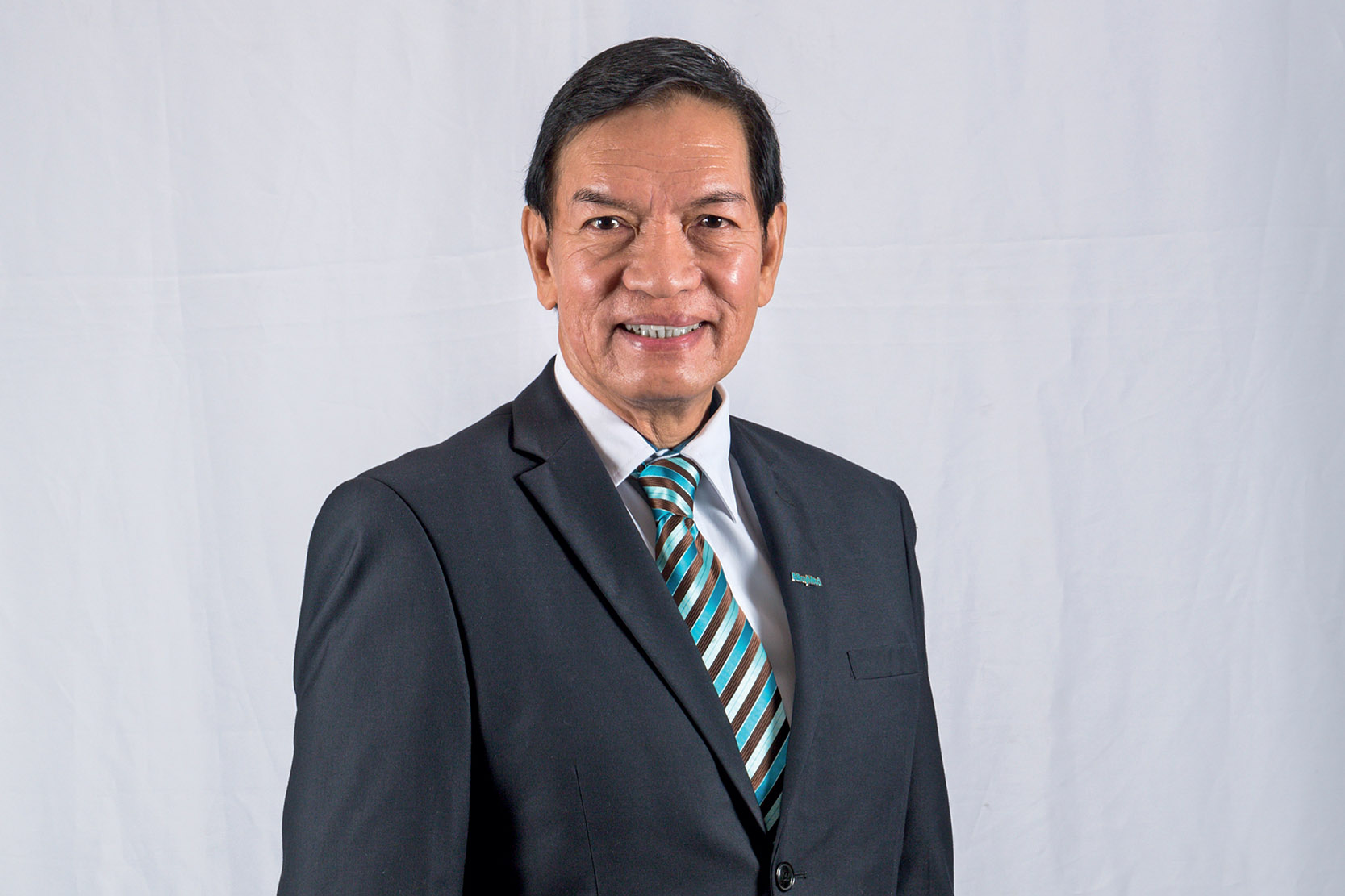 The name Clark carries the overbearing weight of history on the Philippine island of Luzon. In colonial times, the US established Fort Stotsenburg near the city of Angeles, north-west of Manila, in an effort to turn the country into a strategic hotspot.

In late 1941, the fort – by then renamed Clark Air Base in honour of a deceased US Army Signal Corps major – was crushed by Imperial Japanese forces as they swept across the Pacific. After World War II and in the wake of independence, Clark Air Base was retaken by the Americans and put to use during the Vietnam War, but a volcanic eruption in 1991 led to its decline and abandonment.

Once again under Philippine control, part of the site was resurrected in 1993 as the Clark Freeport Zone, a duty-free, tax-free economic and leisure hub for the people of Central Luzon.

In 2021, the rehabilitation is set to continue as the remaining portion of 9,450 hectares is transformed into New Clark City, a large-scale masterplanned infrastructure project set to accommodate more than one million residents.

The first stage of the project was the New Clark City Sports Complex, which began a rushed development cycle in 2018 in order to be ready in time for the 2019 Southeast Asian Games the following year.

They said it couldn’t be done. I said, ‘We’ll try our best, and we will do it.’ We proved a lot of people wrong.

Heading up the unenviable task of building a 20,000-seat stadium on scorched earth was MTD Philippines, an infrastructure conglomerate headed up by Chair and Chief Engineer Isaac ‘Bong’ David.

“We were engaged to construct the sports facilities in record time,” he recalls. “That was 18 months to build the stadium, three Olympic swimming pools and the associated facilities, including an athlete’s village. That’s half the time normally required; to design and build all that would usually take at least three years.” In the face of an understandably sceptical public, Isaac and his team made a commitment. “They said it couldn’t be done. I said, ‘We’ll try our best, and we will do it.’” The sports complex project was a resounding success, and even came in shortly ahead of schedule.

“We proved a lot of people wrong and received a lot of praise because the facility was really beautiful. It was a testament to what can be done with the right resources, the right equipment and the right people,” Isaac enthuses.

“And it became a point of pride for our national athletes. They were really encouraged by what was done, and they were the gold medallists of the Games. It was a pride of the Filipino people.” 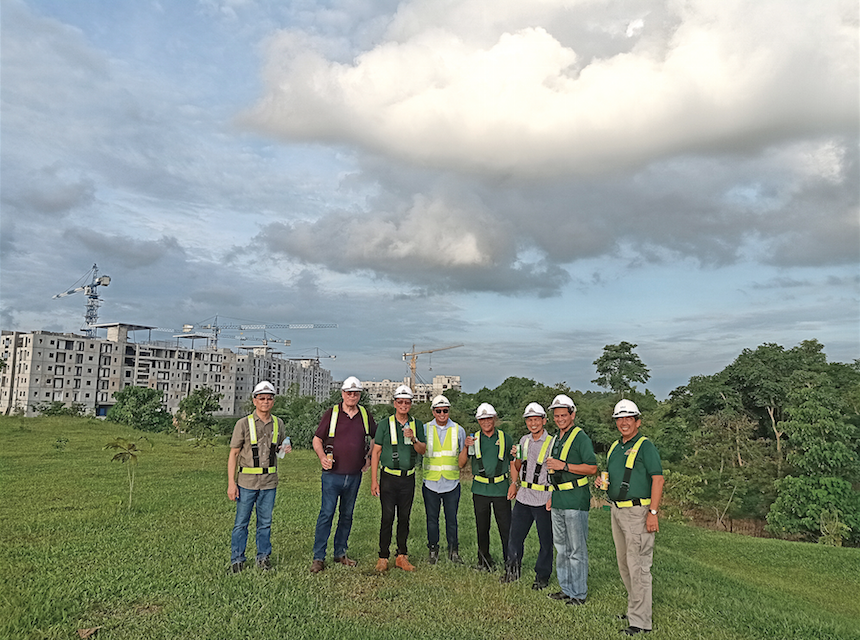 Based in Malaysia but operating on a global canvas, MTD is no stranger to miracles. The Group was behind the South Luzon Expressway, the first modern toll road in the Philippines. “That brought so much convenience to motorists,” Isaac says.

“When we started, there were 200,000 cars on that road daily. Now there are 300,000, all moving faster than ever. It’s the kind of project I enjoy most because it feels so good to improve people’s lives.”

Imbued with 49 years of experience in all facets of civil engineering and corporate management, Isaac possesses the energy and enthusiasm of a 22-year-old. Perhaps it’s how he earned the nickname Bong, which in the Philippines means junior.

I think little by little, the local industry is gaining the track record required to implement, on its own, big-ticket local infrastructure projects in the future.

“Straight out of college, I was lucky to go straight to the battlefield and work with seasoned professionals,” he reflects. “The most valuable experience I got was working with foreign engineering consultants hired by international agencies and funding institutions such as USAID, World Bank and the Asian Development Bank.”

This experience led Isaac to head up one of the Philippines’ top three engineering consultancies for 16 years before following his son Nikko, also a civil engineer, to MTD in 2007.

“Actually, he was the one who hired me,” he smiles. “I must admit, he has a better educational background than me. I didn’t have the opportunities he had. But we speak the same kind of technical language and therefore we understand each other very, very easily. There’s no professional competition between us.” 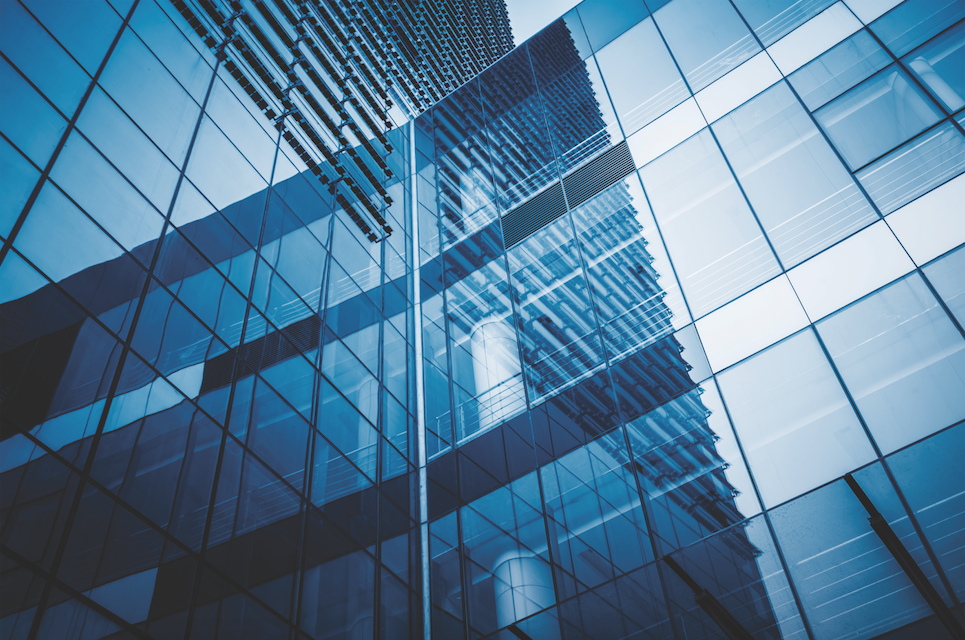 For Isaac, the company’s appeal lay in its background as a successful infrastructure developer and its strong financial reputation. “MTD has a very good standing among international banks,” he says. “And it has a lot of unique technology at its disposal. I believed – and still do – MTD will play a strong role in the development of infrastructure in the Philippines.”

The Philippines Government has established the Build, Build, Build infrastructure program aimed at improving living standards and boosting economic growth through a ‘golden age of infrastructure’, and Isaac believes MTD is perfectly placed to make the most of it.

In the wake of successes with the expressway and sports facility, the New Clark City development has emerged as MTD’s flagship project in the Philippines. “It’s a graduation,” Isaac says.

“The government readily accepted our unsolicited proposal to develop the National Government Centre in New Clark City, which will serve as a catalyst for further development there.” Such is the ambition for New Clark City that it’s even been put forward for consideration as a backup government facility in the event of a major catastrophe in Manila.

“It’s believed a very destructive earthquake scenario is possible anytime soon,” Isaac reveals. “Volcanologists have painted a grim scenario for what would happen to Manila in the event of such a disaster, so it was no surprise the government accepted our proposal to make New Clark City its business continuity plan facility.”

It’s all in keeping with Isaac’s personal philosophy about his work as a civil engineer. “Essentially our role is to construct facilities that improve living conditions and make people feel much more comfortable,” he shares.

“That’s what motivates me to work harder and generate projects. The end result will always be beneficial to the people and it contributes to the economic development of the country. And, of course, there will be a reasonable return to the company.”

Isaac’s respectful and benevolent approach also extends to his leadership. Although he’s hands-on in his capacity as a civil engineer, he also heads up large teams on every project he embarks upon. “I always see to it that I give due respect to everybody,” he explains.

“Because when you respect somebody, they’ll provide you with the necessary services you expect from them.” It also plays a part in his mentorship of those in his charge. “I encourage and I guide, but I also give space and the opportunity to grow and learn,” he adds.

“I didn’t know anything when I graduated, but I was trained and coached by seasoned engineers. I feel I should do that for others, so I make sure I’m always approachable and accessible to everybody.” In the same way, MTD Group’s Malaysian bosses have helped MTD Philippines to grow and stand on its own feet.

“When MTD was first established in the Philippines, it was the freshman,” Isaac says. “MTD Group assigned every single person on staff with local guys only as assistants.

“Since that first assignment, no Malaysian has been assigned to any of our projects. We earned their trust and confidence, so now I’m proud to say that MTD Philippines is 100% foreign, but run 100% by locals.”

Support for the local construction industry is a cause close to Isaac’s heart, and dates back to his time as President of the Council of Engineering Consultants of the Philippines. “For a long time, I’ve told local contractors they need to collaborate to become major players,” he points out.

“They have the distinct competitive advantage of being cheaper than foreign contractors, but collaboration is what makes them able to compete with the big boys. I think little by little, the local industry is gaining the track record required to implement, on its own, big-ticket local infrastructure projects in the future.”

As an early foreign investor in what is becoming the Philippines’ golden age of infrastructure, MTD is enjoying the dividends. “We’re often invited by local groups to partner with us because they want to get things done, and they know we have the experience, the financial capability and the inclination to do it,” Isaac says.

“Now that we’re focused on developing New Clark City, a 15–20-year development, we’ve become that much more local. Most foreign agencies come to the Philippines purely as a contractor, but we’ve invested. We’ve funded long-term projects and we are staying here long enough to recover our investments.

“The Philippine Government is spending anywhere from 6–7% of its GDP on infrastructure. That’s a lot of projects and MTD will be able to play a big role. The vision I have for our future is very rosy.” 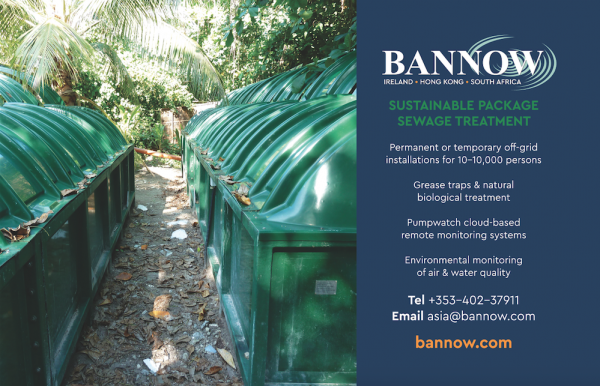 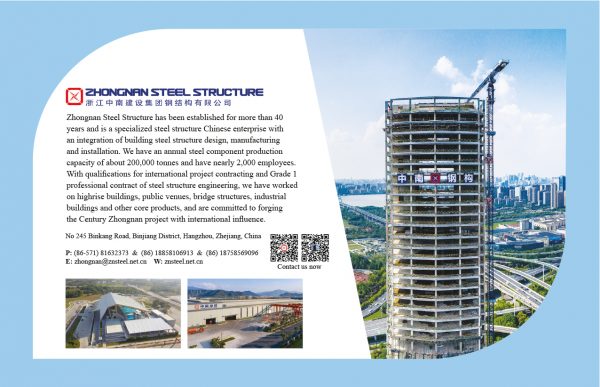