Founder and Managing Director of Australian shower repair and waterproofing company Megasealed, Jacques Courtin, says he fires a lot of people. “I’m not going to take average. They have to be the best, and we have to pay them well – that’s what it’s all about.”

The French-Australian entrepreneur’s uncompromising attitude towards the quality of his team is a symptom of his quarter-century-long passion for his company and the product. “Your business is your people, and my team is fantastic,” he shares.

Megasealed fixes leaky showers, bathrooms and balconies with waterproof sealants, meaning there is no need to remove tiles for the repair – something that can save customers lots of money, not to mention stress.

“We’ve been into bathrooms that were only three months old and were leaking, and people said, ‘Oh my God, we’re going to have to demolish the bathroom,’” Jacques explains. “And I say, ‘No, no, no, there’s nothing wrong with your bathroom. We are going to fix this problem without ripping up the tiles, and you’ll be able to shower tomorrow.’”

Jacques formulated the epoxy-based sealant himself and started out producing it in his own garage. Once customers started to see the benefits of the product, demand for Megasealed’s services began to grow quickly. By last year, the company’s team of franchisees performed more than 22,000 services across Australia. “I created an industry that in Australia did not exist,” he says. “Now, there are a lot of competitors.”

Those competitors, which include some people who used to work at Megasealed, mean maintaining strict quality control and a high standard of service is even more important than before.

Besides being meticulous about who he chooses for his team, another way Jacques ensures a high level of quality is by directly rewarding technicians who receive five-star reviews online from customers.

“We give them up to A$100 if they can get five stars from a client,” he explains. “Some people think that’s a lot of money, but this is the best marketing. It doesn’t matter how much you’re going to spend on marketing on TV or anything like that. If the technician goes there and doesn’t do a good job, the business is not going to grow.

“The handyman has the worst reputation in the world. They’re late, sometimes they don’t shave. They look like they didn’t shower and they have an excuse for everything. So I work on the people and reward them every time they get a compliment from the client. That way, I don’t have to do quality control for every job.”

This is a theme that informs every aspect of Jacques’s leadership style: find the right people and treat them well in exchange for good work – then, there’s no need to sweat the small stuff.

“People will do anything for you if they love to work for you,” Jacques points out. “They want the day off? Fine. They want to work from home? I don’t care, as long as I see results. I don’t micromanage people.” 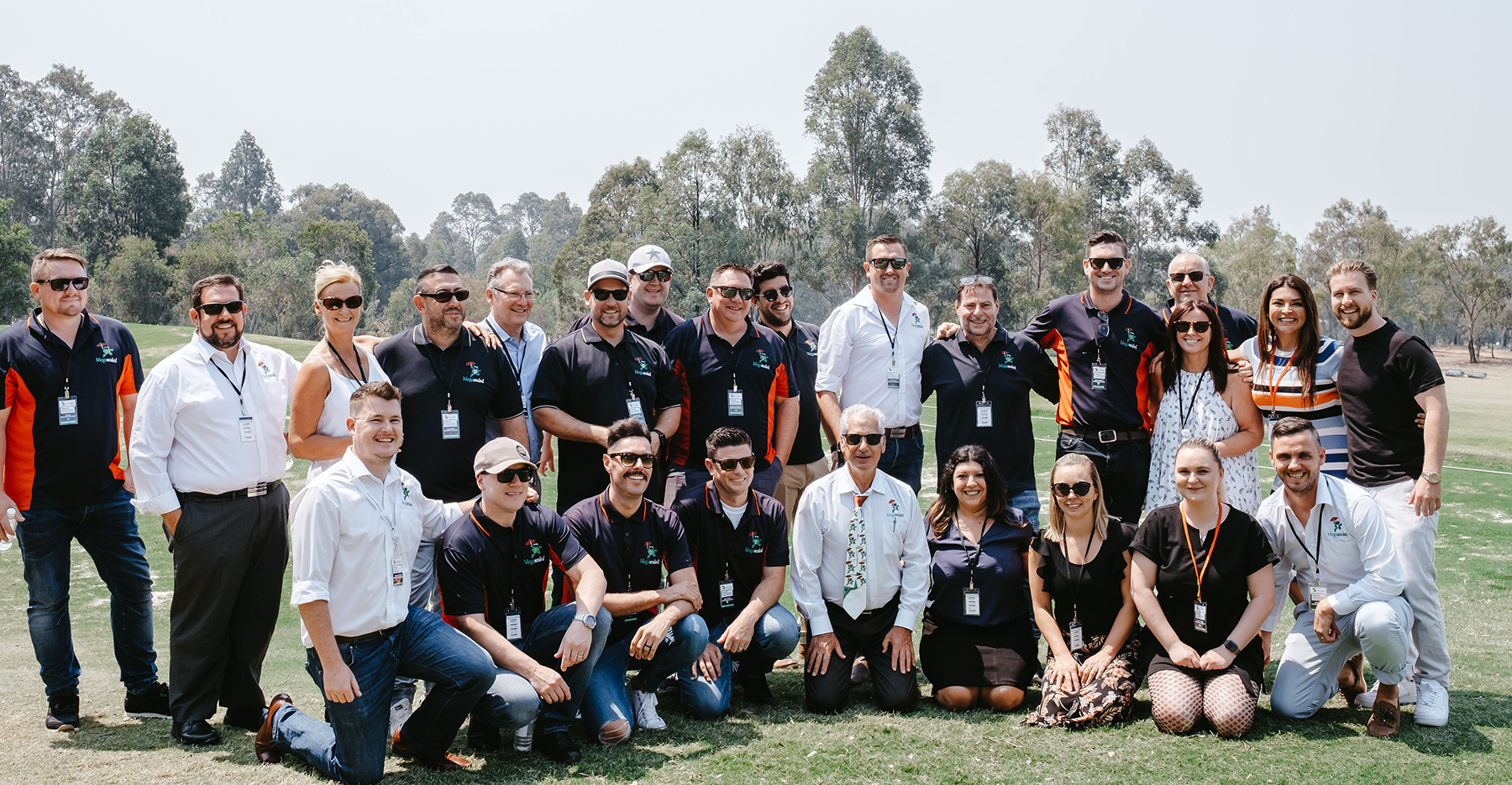 They want the day off? Fine. They want to work from home? I don’t care, as long as I see results. I don’t micromanage people.

An aversion to micromanaging does not mean Jacques keeps his distance from his team. He still meets with and personally trains every new franchisee. Before they can buy into the business, they have to work there as an employee for at least six months to ensure they love the job and are willing to work hard.

“I don’t have another person train them because they have to know me, and I have to know them. I tell them, ‘You might not like me, I might not like you, but we are going to work together, and we’re going to be successful, so show me what you can do,’” he says. “So that’s my job now: coaching my people to become like me. Why not?”

Ten years ago, Jacques wondered if he should take a step back from the company and take it easy, but he couldn’t bring himself to. “My passion is too strong,” he enthuses. “I love my product. I love the success. I didn’t realise before, but entrepreneurs never retire.”