“I wanted to be a different boss.”: Julian Rose 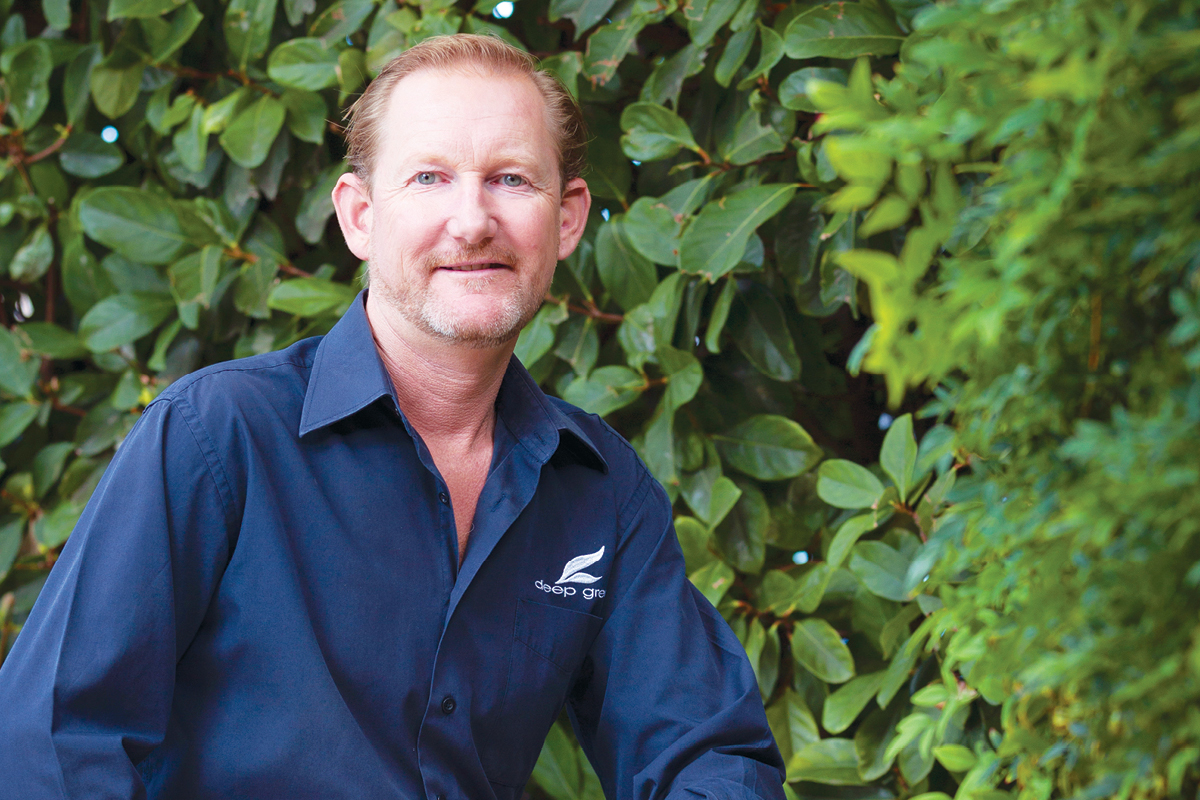 In 2004, together with a friend, a few shovels and a wheelbarrow, Julian Rose started building his business. A known name in landscaping with a reputation for dependability led Julian to land a half-a-million-dollar job within 12 months.

“I was nervous,” says the Founder and CEO of Deep Green Landscaping. “This client had faith in me, so we took the job and pulled it off. It went onwards and upwards from there.” Based in Western Australia, the business has grown to employ a team of 45 staff.

“We’re turning over A$20 million a year and winning multiple awards across national and Western Australian categories,” enthuses Julian. “We won the best landscape construction company in Western Australia for commercial landscaping twice over the past few years.”

Julian’s passion for plants and building started when he was young. Growing up in Melbourne, he would often visit his friend’s nursery, where he would spend much of his afternoons.

After moving to Perth and finishing school, Julian started working as a landscaper at the age of 19. This led to him travelling around Australia with his now wife, and finishing his landscaping apprenticeship in Sydney.

Once he moved back to Perth, Julian worked at a landscaping company for about seven years. But then he began to feel unsettled. “I was tired of working for other people,” Julian explains.

“I was putting in a huge amount of effort and not getting the return or rewards promised. That left me unhappy.” After a seven-week holiday in America, Julian decided to do it himself.

Gathering his savings, he made a plan to build a landscaping business that would deliver on its promises and reward loyal employees. “I wanted to be a different boss,” he says.

“I started to pick one person at a time, who I thought would be committed, and offer them a share of the profits in the business. People could see that I wasn’t just doing it for myself.”

This philosophy turned out to be a win for the business. “If you give back to your staff, you’ll get back twofold in return,” Julian says.

The other significant value, and one that Julian has continued to work on, is guidance. He explains that a leader needs to give direction to people around them.

“Guiding and directing staff into areas of their strengths is a great way to manage a business,” he notes.

“If you put people into situations where they are in over their head or not skilled enough for the situation, then they won’t flourish. You need to learn to read people and understand their strengths. Then you need to stand back.” 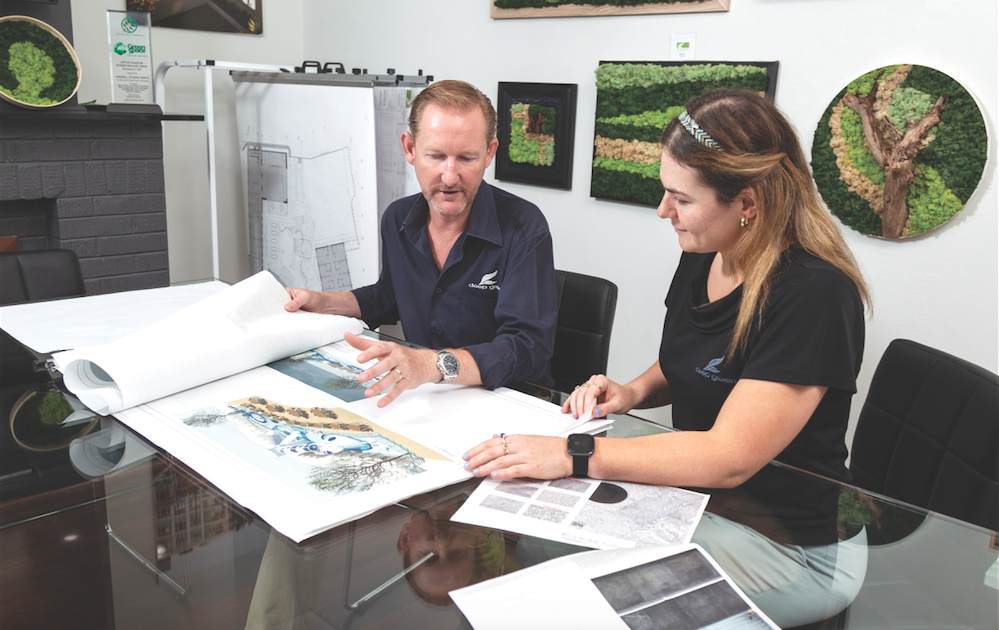 Julian is not worried about expansion. Instead, he intends to focus solely on Western Australia. He says it comes down to quality control. The business is not trying to be too big, take on too much and overextend itself.

“I make a particular effort to keep us the size we’re at, and to not stretch our resources,” he explains. “We’ve had a few projects come up in the north-west of Western Australia where we could have gone, but it’s too much time away from home.”

One way Julian has diversified the business is by operating in a niche market, which has also kept the competitors at bay. “We target the larger, challenging and intricate projects around Perth,” he states.

One of those projects is the recently finished Ritz-Carlton hotel – a A$2.4 million project featuring multiple levels of green roofs that were completed with limited access to the building for delivery of materials.

There are always problems to solve with staff, your business and clients. If you think that you can be perfect all the time, then you’re kidding yourself. Everyone is human.

“Everything had to be done by crane, pallets and bags. The landscaping on a project like that is the easy bit. The hard part is getting all the products to the site, building it well and building it to a six-star level of finish.”

Projects like these can result in much anxiety. Julian says it was only after around eight years of running the business that he began to manage his stress.

“Early on, I would do a 14-hour day, get home and turn my laptop on at eight o’clock at night. I would then work until midnight.” He eventually learned to let go and trust his staff, which in turn reduced his stress levels.

“I came to terms with the fact that I didn’t need to be there every day.” Julian also began to ask his staff to come to him with solutions rather than problems. “I don’t want to hear about problems,” he says. 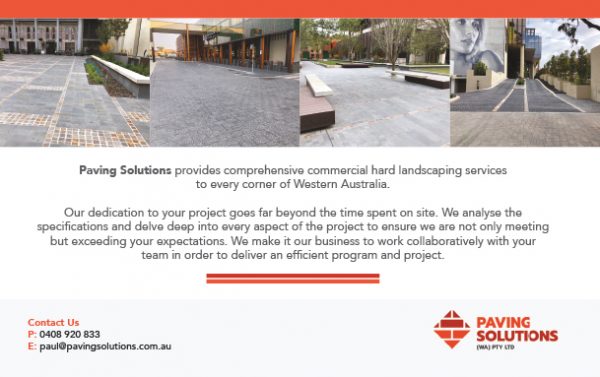