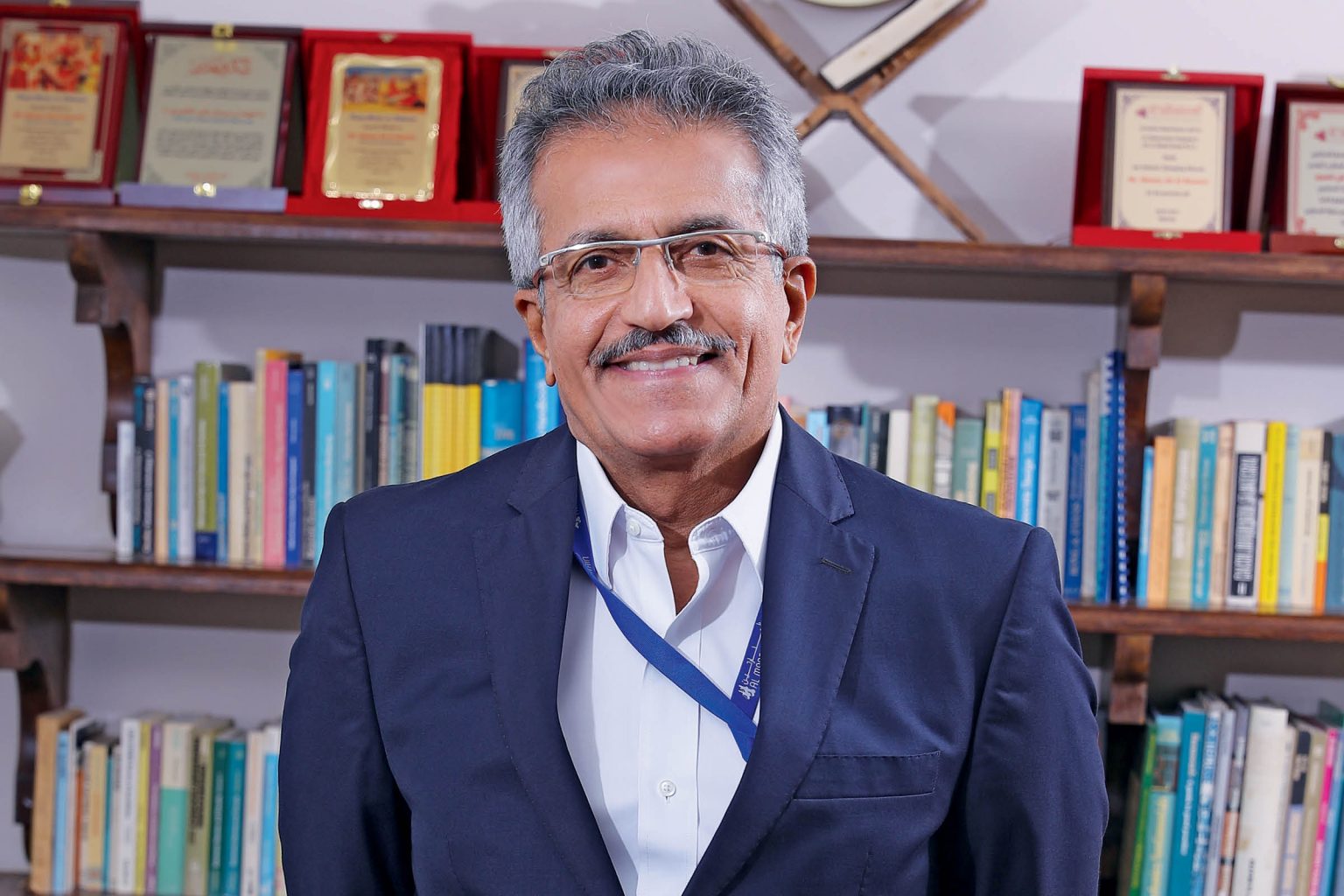 Sand and gravel – the two raw materials that make concrete – have kept Maisan Al Khamiri much more grounded than he would have liked as a boy. “Frankly speaking, if I had followed my head, I would have become a pilot,” he confesses. 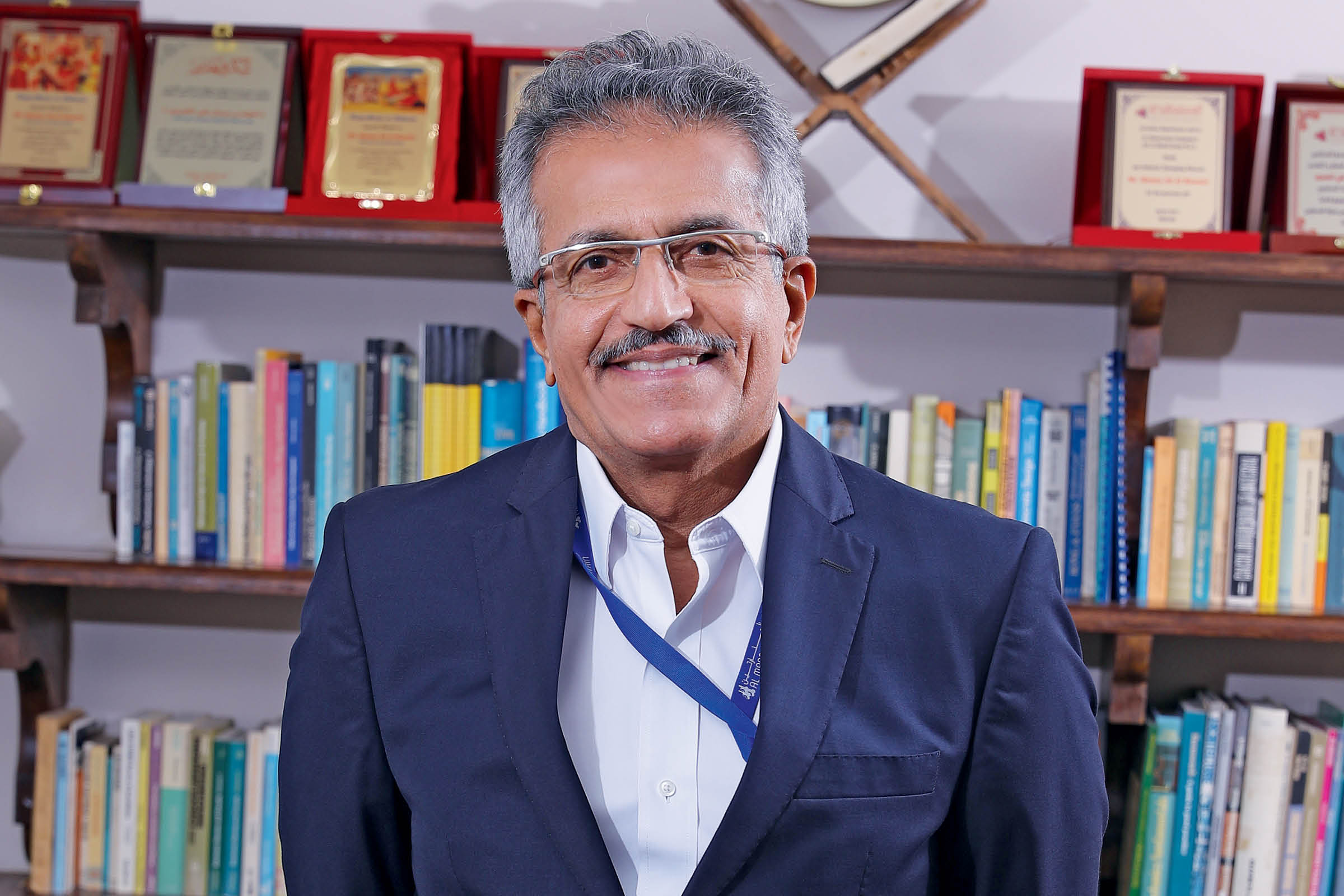 Taking over Al Manaratain, the concrete manufacturing firm his father founded in 1959, was never in his childhood plans. “But in the Middle East, the heart governs us more,” he explains. “We think about loyalty to the family.

Our family provided for us and sheltered us when we were young, so we have to repay that when we get older.” That was why, when his father told him that taking over the family business was his responsibility as the oldest son, Maisan duly agreed. He joined full time in 1980.

“I felt a sense of duty to continue the legacy,” he says. If his late father could see the company today, he would no doubt be proud of what Maisan has achieved.

A leader in concrete products, especially concrete blocks, Al Manaratain has expanded to five locations in its home country of Bahrain and a manufacturing facility in Saudi Arabia. 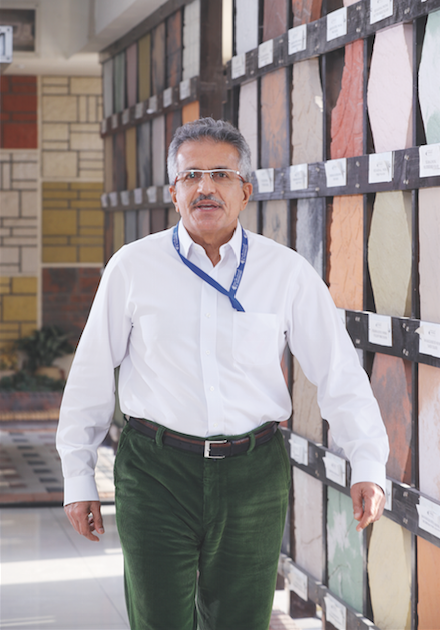 From a sole proprietorship, it was transformed into a limited company in 2005. Now, Maisan has dreams of going public within the next five years. It won’t be easy, of course.

“When my father first set up the business, the company was one of a few. Today, there are about 15 similar firms,” Maisan points out.

“Back then, our society was not yet mature. There were many things that had to be established. There were schools, hospitals and homes to be built. The booming market allowed easy entry into the industry. Many people who are now our competitors were once our customers. But the market today is much more saturated, and to be successful, any new player will have to have something that others don’t.”

Vital to the firm’s success has been its heavy investment in the quality of its products.

Extensive quality control processes set up to meet the requirements of the ISO 9001:2000 certification – an internationally recognised quality system for the production of concrete products – it received in 2002 are par for the course at its manufacturing plants.

But equally important is Maisan’s approach to customer service. “Even though we have more than 700 employees today, we remain a family-run business that still operates like it did many years ago,” he shares, adding that he and his sister together have an 80% share in the company.

“We may have many managers running the show, but if something goes wrong, our customers know that they can always come directly to the owners, who will put it right. There are no barriers between us and the customers. We don’t consider someone who buys a million units to be more important than someone who buys just 10.”

We remain a family-run business that still operates like it did many years ago.

When it comes to the daily operations of the company, Maisan believes in getting his hands dirty. “I don’t just read reports or meeting minutes at my desk,” he says.

“Every morning, I do my rounds at the plant to ensure that I don’t lose touch with what is happening. I leave my managers to do their work, but I’m never completely detached.” In this aspect, Maisan is a completely different manager from his father.

“My father never delegated much,” he reveals. “This is what I’m trying to do now and I wish I had learned to do so earlier, because the company would probably have grown much bigger than it is today if I had done so sooner.”

While Maisan doesn’t claim to agree fully with his father’s methods, he acknowledges that his father’s influence remains, even seven years after his passing in 2013. “Between my father and I, we had a lot of things that we had to hammer out through time,” he reminisces.

“It was only in his last 10 years when he felt the time was right to hand things over to me and give me full authority to run the show. We had our differences. There was a generation gap. I was young and impatient; I wanted to bring in many new and modern things. But he was the father, and he was the one who started the company, so I had to respect that. “I needed him and his guidance and, today, I’m able to appreciate his experience and the lessons he taught me. Besides, what your father doesn’t teach you, life will.” 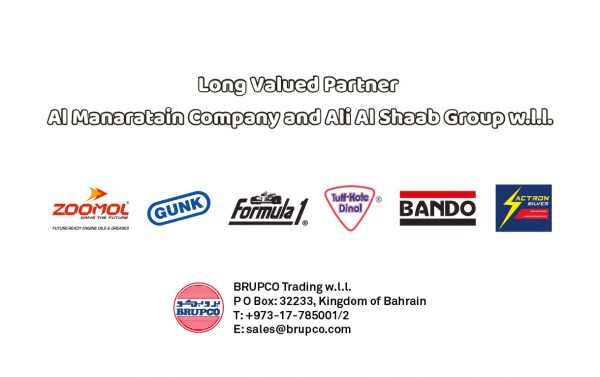 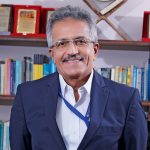