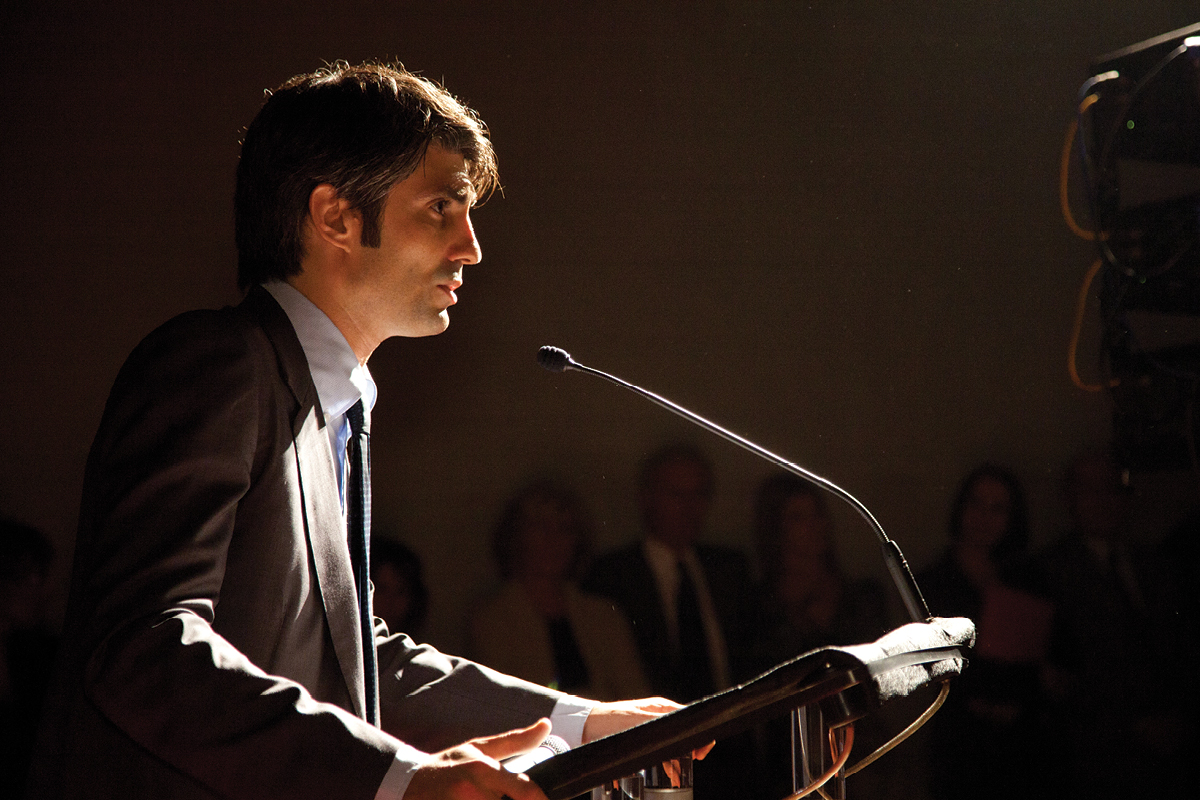 Parma, Italy, may be known for parmesan cheese, prosciutto di Parma and handmade pasta, but it is also home to one of the country’s leading construction companies: Impresa Pizzarotti. The family business was founded by Gino Pizzarotti in 1910, with one of its first projects being the construction of a church in Cisa Pass. Since then, the company has been involved in construction works that include Paris Disneyland’s Sleeping Beauty Castle and Charles De Gaulle Airport in Paris.

Impresa Pizzarotti Deputy Chairman – and fourth-generation family member – Michele Pizzarotti, finds joy in developing infrastructure for everyday use. “In my job, you have a lot of issues to face every day, but this just drives my passion and curiosity,” Michele tells The CEO Magazine<. “I’m fascinated by the opportunity to create industrial initiatives that may have a positive impact on ordinary people.”

The company conducts construction works for a broad range of industries including hospitals, factories, residential properties, railways, motorways and water treatment facilities. A standout project example is the new Milan Trade Fair complex. The building was designed by Italian architect Massimiliano Fuksas and includes 80 conference rooms, 25 bars and 20 restaurants. Its iconic feature is a large canopy named ‘veil’, made from glass and mirrored stainless steel. The veil reflects the natural landscape, with structures that emulate waves, craters and hills.

One of Impresa Pizzarotti’s innovative projects is the photovoltaic power plant above the Catania–Syracuse highway in Sicily. Not only did the business construct the 25-kilometre highway itself – which included four kilometres of viaducts and 2.8 kilometres of artificial tunnels – it built the solar plant as well. The 13.2 megawatt grid-connected plant is made up of four solar fields: the Campana, San Fratello, Cozzo Battaglia Nord and Cozzo Battaglia Sud, and Michele says it was “something very new” for the country.

With the company still going strong after more than a century, Michele attributes its success largely to the family’s management practices and values. “It’s our strategy to not distribute dividends and this has generated a high amount of capital for the Group, with a Group equity of around €500 million,” he says. 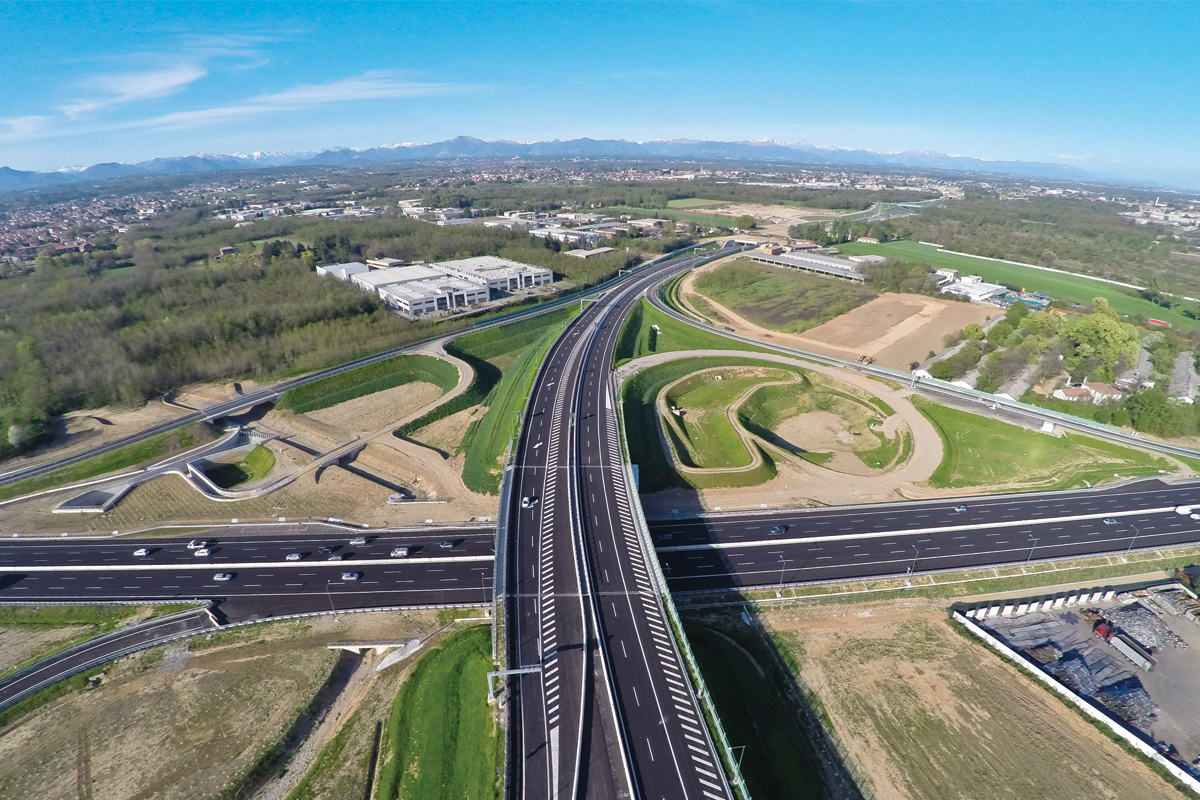 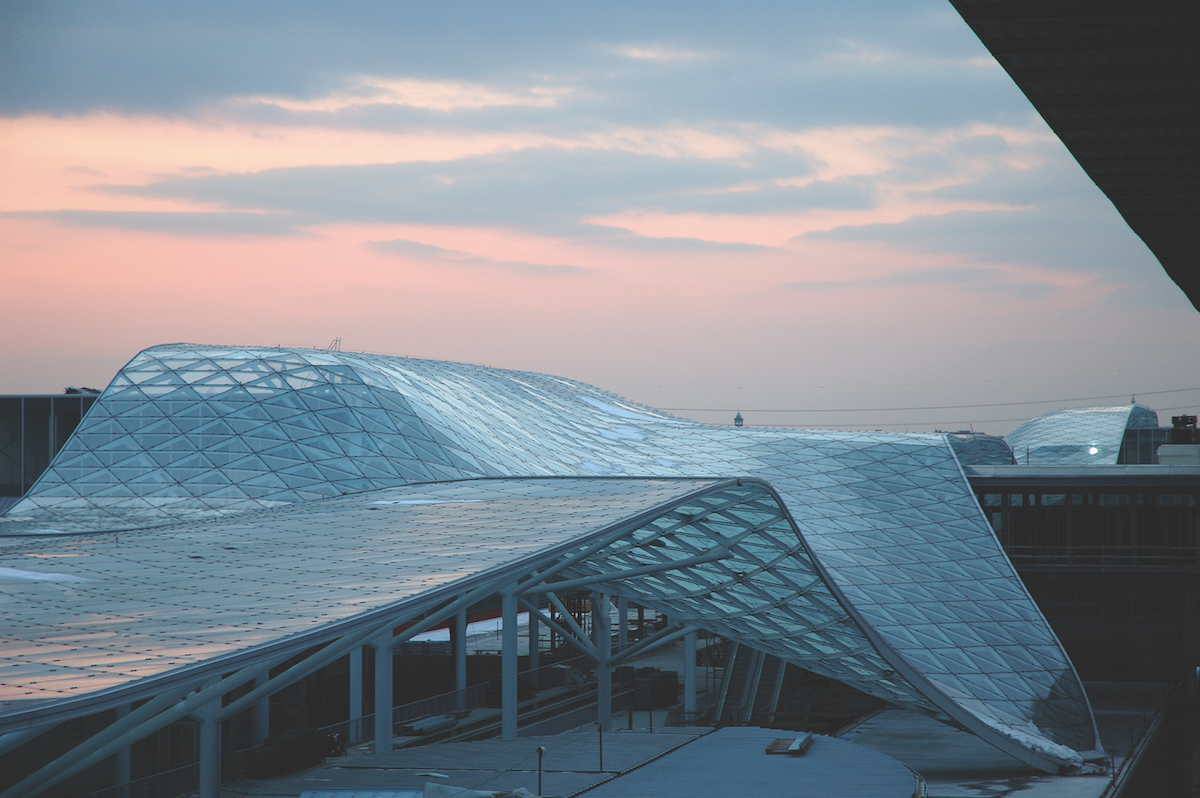 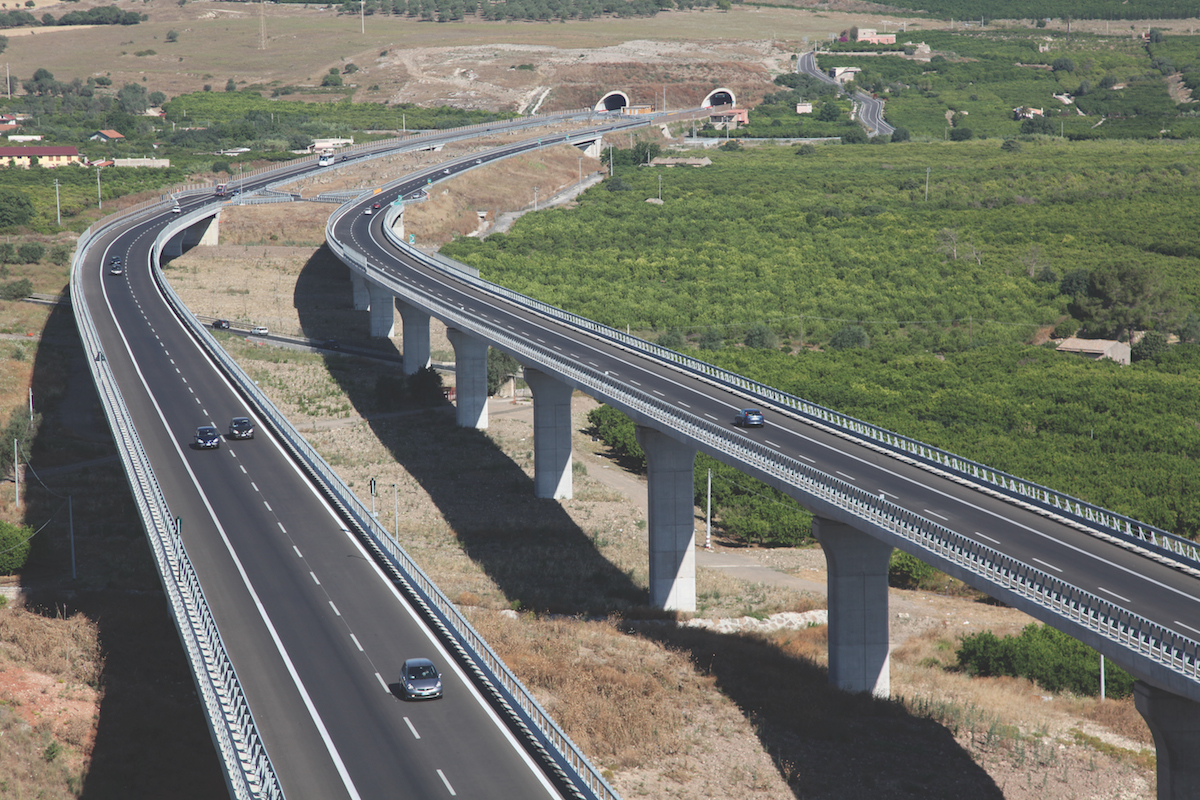 “We work hard, we guarantee high quality to our clients and we are honest with them,” says Michele of their values. “Good relationships need a lot of respect between people. If someone wants to become a part of our company, they have to be honest and completely dedicated to the job.”

Over the years, Michele has been impressed by the company’s capabilities beyond Italy’s borders. “We have a presence in France, a country that is very difficult to enter because you have construction companies with a turnover much higher than ours,” he explains. “But we were still able to win some contracts, and I think we should be very proud of this achievement.”

Further, Impresa Pizzarotti has spread its reach to South America, the Middle East, Poland, Romania, Russia and, more recently, Australia, where it entered into an agreement in 2017 with RF Holdings to create a tier-one joint venture construction company, Roberts Pizzarotti.

“We are becoming very attractive to people around the world because we’re a family-owned business that is also multinational, with a long history and a lot of experience.”
Now the company is setting its sights on other markets such as the US. However, Michele acknowledges that entering new markets comes with several obstacles.

“At a personal level, I inherited the same drive my grandfather and father had to achieve success,” Michele muses. “And this is important because there are a lot of challenges. It’s more difficult now than in the past. Competition is high and prices are low. If you have an activity where the profit margin is not so high, you have to be near perfect.”

We work hard, we guarantee high quality to our clients and we are honest with them.”

And perfect Impresa Pizzarotti strives to be. Michele is honoured by the recognition the company has already received around the world for its projects. “We are very proud to have received so many certificates of excellence from our national and international clients,” Michele says. “This means recognition of all the work our employees have done to create such a company.” 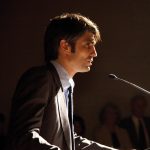