Architecture is a global profession. An idea that blossoms in a Dutch mind may end up shaping a Canadian skyline. While this sounds like it should be a recipe for incongruity, it’s the duty of the architect to deliver designs that complement a city, no matter where in the world it is, and contribute to its character. 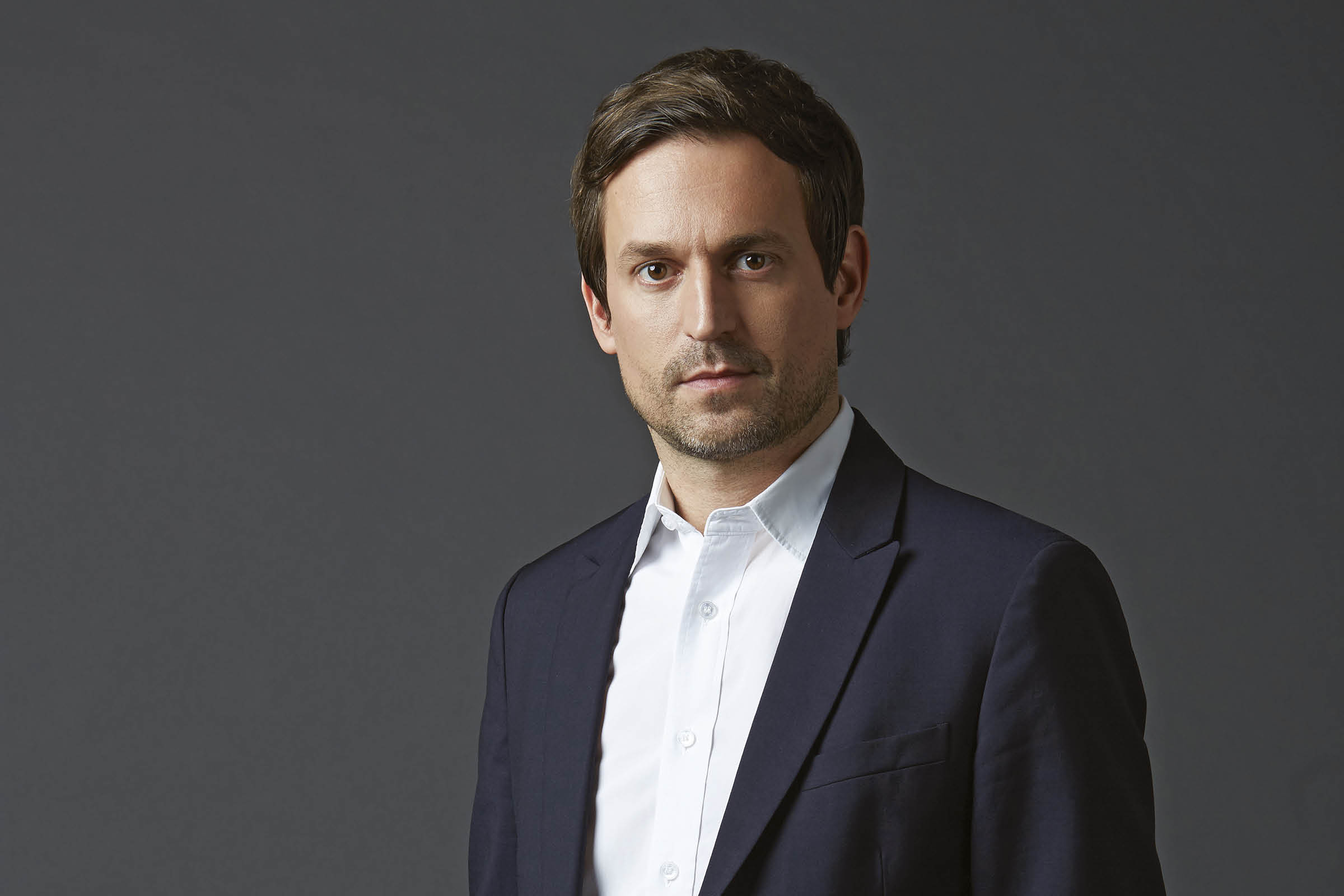 To do so means becoming a citizen – and student – of the world. In the field of architecture, where knowledge is every bit as important as imagination, a lifetime of education and experience is an invaluable asset. Such is the case for German architect Ole Scheeren, Principal of Büro Ole Scheeren, whose education in architecture began at a young age.

“My father was an architect, so as a teenager I got involved,” he says. At the age of 22, Ole began executing and building projects of his own. “For an architect, that’s a young age.” This head start embedded within Ole a deep understanding of the profession that developed across multiple countries all over the world.

Eventually, Ole landed in Asia, a place he found endlessly inspiring. “That was over 20 years ago, and a pivotal moment within Asia’s contemporary architectural development,” he reflects. As a partner of Rem Koolhaas’s OMA firm, Ole led several global projects over the next 15 years, most notably including Beijing’s CCTV tower.

“It was great to explore new trajectories and opportunities, but I wanted to create a business that was agile, collaborative, and fundamentally founded and centred in Asia,” he says. “I wanted to reverse the usual script where things are created in Europe and exported east.”

Recognising China as a future centre of creativity, Ole established Büro Ole Scheeren in 2010. “The CCTV building was the second-largest building in the world at that time, which gave us a strong and powerful base to create groundbreaking, cutting-edge architecture,” he says.

“Our projects are not simply shapes but structures that are truly active, that accomplish something.”

Since then, Büro Ole Scheeren has realised more than one million square metres of built substance with another two million currently in design and production. “But it’s not about quantity so much as specificity and quality,” he says of the firm’s design philosophy, which has resulted in modern geometric marvels such as Bangkok’s MahaNakhon – winner of the Council on Tall Buildings and Urban Habitat’s Award of Excellence in 2018 – and Singapore’s Interlace.

“The Interlace was named best building in the world in 2015,” Ole says. “But ultimately these accomplishments are merely markers for an ambition and thoroughness we cultivate that allows us to engage the different contexts and places in which we work with the goal of creating meaningful architecture.”

Agility doesn’t seem like it would come naturally to creators of some of the world’s biggest skyscrapers – with four offices on three continents and a team of around 100 people – but Ole has prioritised it. “It’s the mission and the challenge,” he says. “One of our keys to success has been our truly global-yet-agile network of collaborators, experts and consultants, which allows us to find the best talent in each location.”

This in turn allows Büro Ole Scheeren to deliver extremely complex, large-scale projects and undertakings with a relatively small overall structure. “We can maintain that absolute focus,” Ole says. “And that is critical in allowing us to be specific and ultimately transformative with our work.” 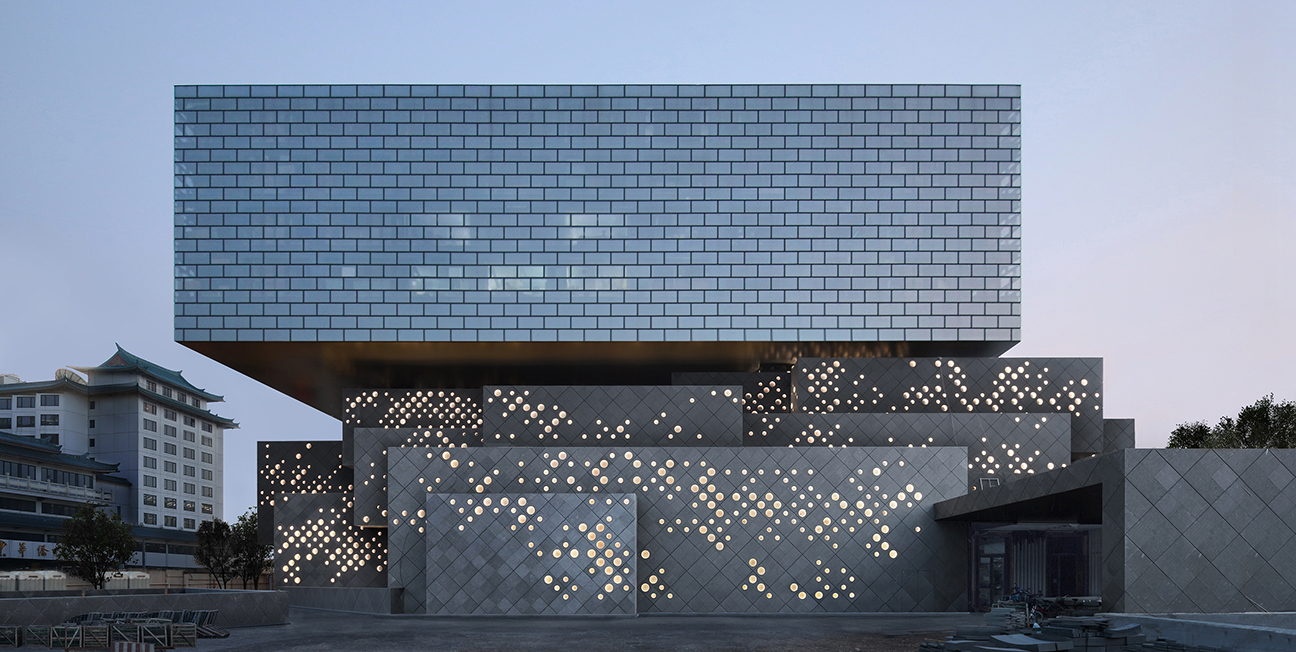 These attributes are hallmarks of a Büro Ole Scheeren building, or as Ole calls them, ‘performative icons’. “Our projects are not simply shapes but structures that are truly active, that accomplish something, that investigate the nature and culture of the client and become environments for their own identity, work and collaboration,” he says. “We never repeat design strategies; we look with fresh eyes at each and every project to find the most fundamental challenges and opportunities in each of them.”

The wildly imaginative and, at times, seemingly impossible designs created by the architectural practice exceed expectations, not budgets. Ole believes the company’s highly developed understanding of the relationship between investment and costs and the creation of value helps to keep its projects in the black.

“We’ve found that the precise design of our architecture becomes an economic model that’s ultimately the key to its success,” he says.

Ole believes it’s not only a city’s skyline to which an architect contributes. “Architecture itself is a holistic construct that goes beyond simply the building,” he says. “Architecture is a mission not only to meet the goals of our clients, but also to contribute to the development of society. I consider that our biggest achievement.” 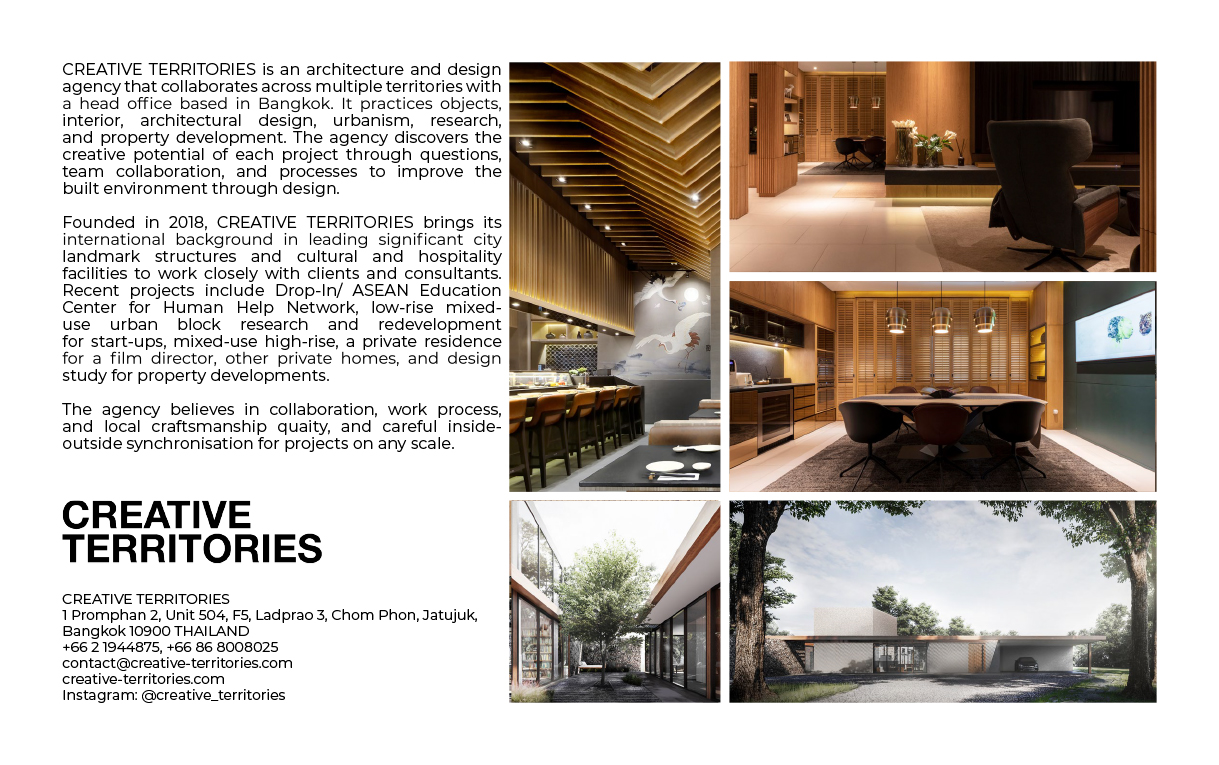 “Whenever Shard Island works with Ole, our conversation always goes beyond architecture visualisation itself. Ole shows tremendous patience and passion to understand the local culture for every project, which continuously inspires me to create even better results.” – Liu Jian, General Manager, Shard Island 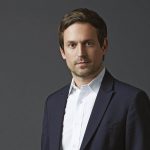