When the first Pony rolled off Hyundai’s fledgling production line in 1975, it signalled the ascendance of the South Korean vehicle manufacturer to household name. In the years that followed, motorists zoomed around town in their sleek, sporty Excels and Elantras, blissfully unaware that the company had its origins in a very different industry.

As cracks began to appear in post-World War II Korea in 1947, Chung Ju-yung founded the Hyundai Group as part of a greater effort to escape decades of Japanese rule. Hyundai (Korean for ‘modernity’) specialised in heavy construction equipment such as excavators, loaders, backhoes, compactors and forklifts, essential for rebuilding a war-torn nation.

It wouldn’t break into the car market until the late 1960s; by then, its construction equipment arm had firmly established itself as an industry leader. And so it is in India, where Hyundai Construction Equipment India has had a presence since 2007.

To compete with players such as TATA Hitachi, JCB, L&T (K) and SANY, which have a long history in the country, the company hit the ground running by recruiting and retaining a team that had a firm understanding of the market and its quirks. Even 14 years later, hiring the best is still the Hyundai way.

Opportunity lies in the products … and Hyundai is known for the most innovative products in the country.

When the company approached Rajiv Chaturvedi, a 26-year veteran of India’s construction equipment industry, for the role of Vice President Sales and Marketing, After Service and Parts in early 2020, he was quite appreciative of its reputation. “It’s a dynamic organisation with tremendous growth potential. It offered me responsibility over a very vast profile, and it appealed to my capabilities.”

At the time, Rajiv was National Head of Mining Business for TATA Hitachi. “I’d been there for most of my career and worked across many diverse functions, but after 26 years I was looking for an opportunity to galvanise my management experience at a larger pan-India level,” he says.

“So I made the move to Hyundai and, soon after joining, the COVID-19 pandemic hit us all by surprise.” The pandemic brought business to a halt. “It was a major shock,” Rajiv admits. “We were asked to close down the offices and work from home, and there was no absolute uncertainty about what was going to happen with the business.”

Sure enough, from March to May there was zero business. “Can you imagine? Suddenly we had this mammoth task to build up the confidence levels of the stakeholders, our team, our dealers, the manufacturing facilities,” Rajiv recalls.

“People were speechless and clueless about how to deal with what was happening, when there was so much uncertainty. But here we are, a year on, with Hyundai achieving unprecedented growth in the CE industry.”

Rather than be shocked into submission by the situation, Rajiv saw it as an opportunity to expand the company beyond its roots. “Since its inception, Hyundai India has basically been a singlemodel company, and that’s excavators,” he explains.

“With just one excavator range, you cannot fulfil future growth aspirations. The country is growing beyond these boundaries.” What he visualised was a venture into multiple lines of business over a four-year period. “There’s a tremendous amount of opportunity for new areas of growth,” he reveals. “There are a multitude of opportunities in new lines of business, such as backhoe loaders, graders, special attachment machines and refurbishment and leasing, that could transform us from a one-product company to a diversified solution provider.”

Rajiv took his cues from where he sees India heading in terms of infrastructure. “If you think about how the country is going to shape up in terms of automation, urbanisation, expansion, digitisation, logistics, hybrid vehicles and autonomous solutions, there’s a host of opportunities to diversify,” he says.

“Opportunity lies in the products and innovative services and solutions, and Hyundai is known for the most innovative products in the country. It is where it is in the market because of its technology, research and development, and innovation. That’s our core competence, and we need to be the first mover.”

And Hyundai’s culture of empowerment ensures that’s a goal the entire company will be able to work towards. “Everyone should feel like a CEO of their own work or assignment,” Rajiv asserts.

“I don’t have environments where there are bosses or subordinates, or a hierarchy. I’ve cut across those boundaries.” By empowering employees at every level of the business, Rajiv has tapped into a well of ideas and ownership.

“We have brainstorming sessions. I listen to their ideas, and it creates such a sense within the team that they’re running the show,” he says. “Small wins are celebrated and appreciated, and that provides the confidence to take on higher responsibilities.”

The results, says Rajiv, speak for themselves: in January 2021, Hyundai Construction Equipment India introduced its range of Smart Plus excavators, which has been equipped with the latest in ecofriendly fuel technology without compromising on performance. That same month, the company achieved record sales of over 500 excavators.

“That’s never been done before in the history of the company,” he says. “It’s actually become a passionate game to surpass our numbers and achieve milestones each month.” Hyundai has also implemented a unique scheme to support its dealerships, known as SAARTHI.

“Dealerships found the pandemic very difficult, so we supported the employee salaries of our dealers to the extent of 50 per cent,” he reveals. “This initiative eased the operating cost burden on dealers so they felt more confident about employee welfare, and that’s when they can give their best to the business.”

In the worst of times, Rajiv believes he’s given his people the greatest gift. “Recognising the efforts of your team, communicating with them and showing your appreciation, it really lifts their spirits,” he says.

“You think of what a company needs to thrive today: design, technologies, products, innovations. But who will do it? People. It doesn’t come from the cloud; it has to be created. Somebody has to put their heart and soul into it, then the innovations will flow.” 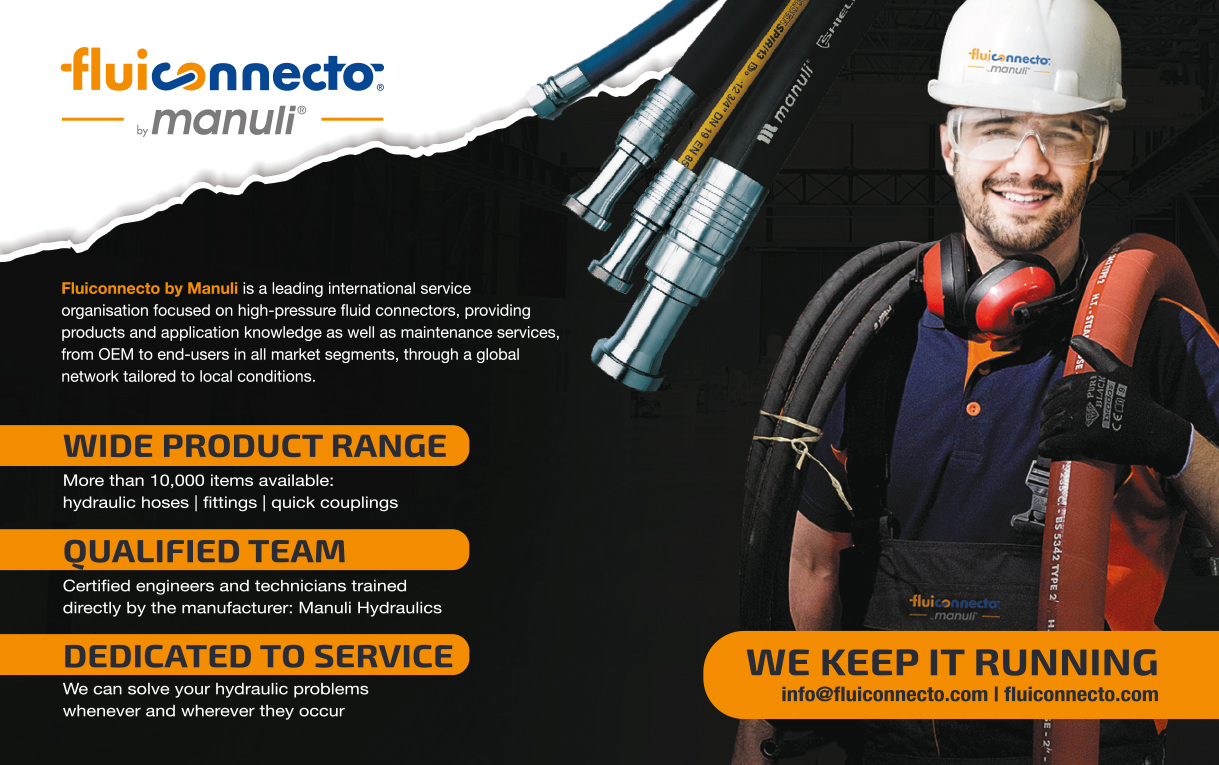