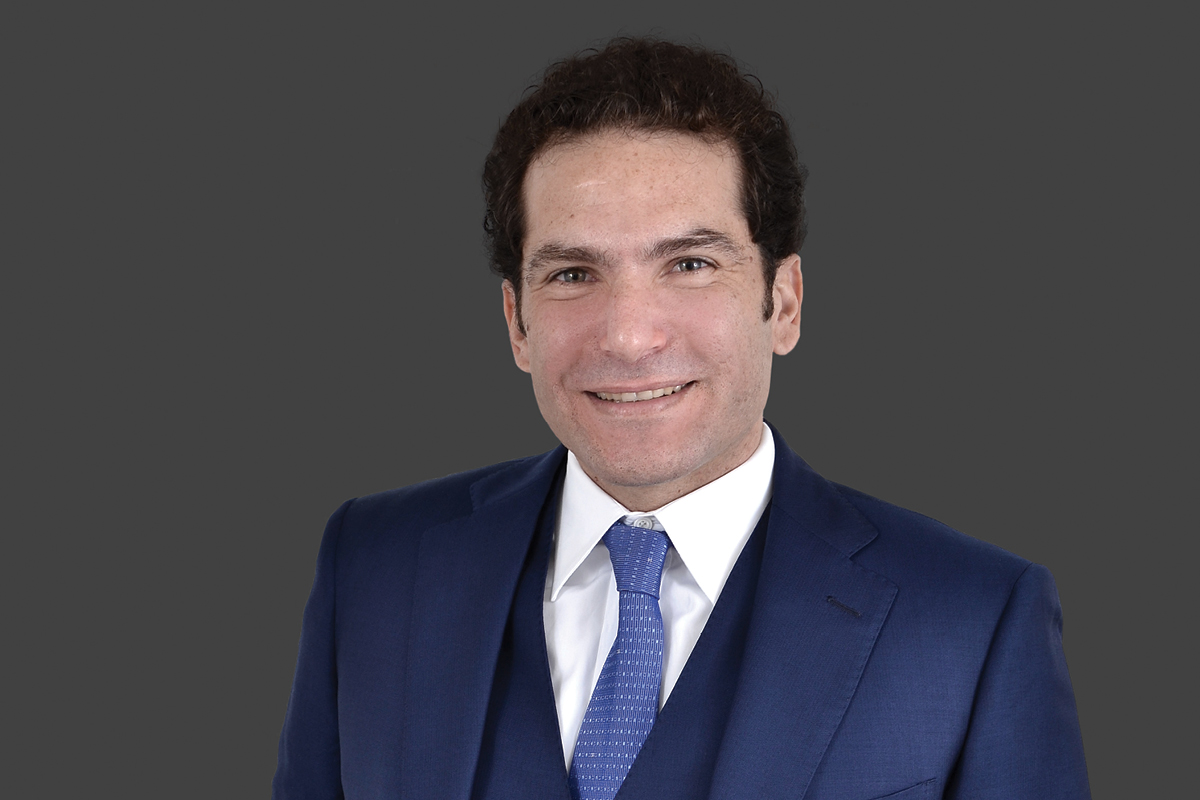 Harvard alumnus and MIT graduate Jad Karam is articulate and exudes a passionate, interested energy. While he values the fine engineering in a Vacheron Constantin or Patek Philippe timepiece, he reveals he’s “in coveralls and a hard helmet all day”.

For the UAE CEO of Sarooj Construction, it’s construction that makes him tick. He goes back to his childhood roots, when building, construction and engineering made their first, and lasting, impressions on him.

Born and raised in Muscat, Oman’s port capital, during the Renaissance in the 1970s, Jad recalls a time when there was no electricity and hardly any roads in the country. Both his father and grandfather were builders, and it was these deep-seated family roots that first exposed him to construction at an early age, and at a time when the country was experiencing rapid change.

“All the infrastructure development that was going on,” he recalls, “from power plants, desalination plants, basic roads and electricity, was going on around me.”

“I was very much affected by these factors: one, that building and construction runs in my family; and two, having lived during the heart of the Renaissance.” He remembers when electricity was first installed in the city.

“My dad took us for a drive on a weekend, just because the road was lit. It was the first lit road in Oman. We just got in the car and drove. That reverberated with me.”

The decision to study civil engineering at Massachusetts Institute of Technology was a no-brainer for Jad. “I hoped to come back and contribute to the developments happening in the region. That was the plan,” he recalls.

He labels this contribution to the country as his number one motivator for success. That, and the sense of responsibility that comes with the trust that clients put into his hands.

“Our clients’ trust in Sarooj and our ability to implement challenging projects today in marine works and in oil and gas,” he says, “puts a responsibility on my shoulders that I gladly accept. That’s to implement these projects safely and on time, and as per the contract’s specifications. It’s definitely the client’s trust in us that motivates me to succeed.”

He adds, “I also like the sense of responsibility, to be honest. So many families are dependent on Sarooj’s success.”

In defining success, Jad says it should be malleable, flexible, never set in stone, and that it doesn’t always need to be reached. “To us, success is a moving target. It’s not still at all. Success gives you direction. It sets the direction, but you don’t have to reach it. It has to be a moving target these days, in my opinion.”

“Because things are moving so fast and industries are changing and being disrupted, what success means to us today is different from what it meant just two years ago.”

With that, Jad stands by failure and experimentation as the path to achieve goals, with the motto, “fail your way to success”. “It’s okay to fail. Keep failing until you succeed. Keep trying and experimenting. Particularly in our region, and our industry, failure is looked at as taboo. But you need to fail. There’s no other way,” he says.

“You need to have an ambidextrous company. One where you do what you do well – continue doing that – but always leave room for experimentation.”

Jad’s own leadership philosophy is about inspiring others. “A good leader can inspire others to dream and reach their potential. It’s not about doing something in the hope that others do the same,” Jad pronounces.

“A good leader can inspire others to dream and reach their potential.”

“It’s our employees’ willingness and eagerness to follow their dreams; seeing them achieve their goals, or at least attempt to; seeing them excited and loyal to Sarooj – that motivates me.” The importance Jad puts on people extends to Sarooj’s supplier partnerships. “Our suppliers in the region know us, and we know them. We’ve had each other’s shoulders and backs when times were bad,” he says as he recalls economic difficulty in Oman in 1995, 2002 and 2014.

“Because we’ve been here for so long, we are very close with the decision-makers and suppliers that we’ve been working with all this time. At the end of the day, business is about people interaction. That is what it is, really.”

Jad says company culture is about sharing the same values, of which Sarooj has three: deliver projects safely, on time, and as per the contracts’ specifications.

“A strong culture, to me, is if somebody from Sarooj is somewhere on a site and I’m not close to them and they have to make a decision – I know they will not compromise our values. Knowing what they would decide when I’m not in the room is what makes a strong culture,” Jad says. “If you can rely on decisions being made according to the company values, then you have a strong culture.”

Moving forward, Jad has his eyes set on expanding beyond general contracting to become an all-out EPC (engineering, procurement and construction) contractor for the oil and gas industry.

“Now, and for the next five years, our plan is to step up our game,” he says. “I want Sarooj to be able to do A to Z, from financing to planning to implementation, and handing over.”

“There are loads of opportunities in the building industry, however, the competition is very high. It’s imperative that construction firms that want to survive find niche markets in the industry that are not overly crowded. We’re looking for niche opportunities and that’s where we’re going.”