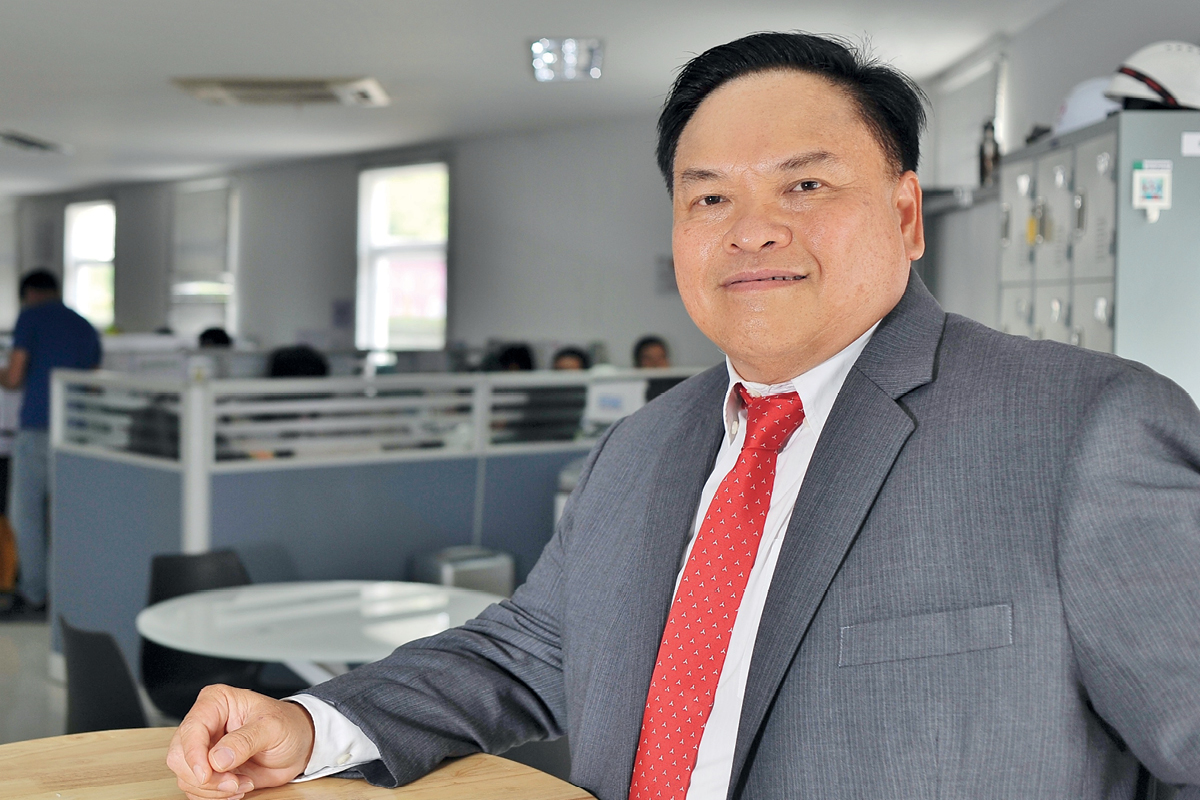 For any organisation, one of the most crucial things you can do is succession planning. The current leadership won’t be there forever and it’s essential to have someone who can smoothly take over, with no disruption to strategy.

Companies around the world are increasingly aware of the importance of succession planning, and one individual who characterises this is Steven Hooi, Senior Vice President of Construction with Chip Mong Group.

The Cambodian company hired Steven for his experience in construction – in fact, he says he was headhunted for the position – and over a three-year contract, he’s been given the responsibility of training the construction team to take on the leadership once his contract is up.

It’s gone from a team of 15 to 85, but Steven’s core goal remains the same. “I lead a team of local engineers. They’re talented, intelligent engineers and architects, even though most of them are young and have had less exposure,” he explains.

As leaders, I think we should be honest and have integrity.

“To me, they’re like raw stone. My role here as Senior Vice President, their leader, is to polish them and turn them into diamonds. “I’m here to guide and encourage them, to lead them to make more decisions on certain issues and groom them to be better in terms of engineering and supervision, before they move up into the hierarchy of leadership.”

Indeed, Steven seems to have had some success already – he believes most of the team are ready to take on the company’s mission and vision for themselves. No doubt this is in part due to his emphasis on his team’s attitude. “If they have a good attitude, they’ll be competent and will have a good career here,” he says.

“Academic qualifications are basic stepping stones but, with a good attitude, I believe anyone can go far. This is what I look for as a priority. Most of the staff working here are hardworking and very eager to learn. They’re hungry to move up the hierarchy because most of them want to improve their economic status here. There’s a lot of room for them to move up higher in terms of wages and also to improve their standard of living, but they still need a lot of guidance.”

While he’s still serving as Senior Vice President, Steven’s responsibilities include overseeing two hotels for the Group – Fairfield Marriott and Hyatt Regency, both of which are in Phnom Penh. Even with this solid footing, the Group faces challenges in finding quality subcontractors and acquiring materials. “Contractors mostly come from China, and there is a lack of skills locally to fulfil contract obligations,” Steven says.

“This is one of the main challenges – a lack of skilled manpower. Another issue is the materials, as Cambodia isn’t a manufacturing country, and all the materials are imported from countries like Thailand, Malaysia and Vietnam, mostly.”

It goes without saying that COVID-19 exacerbated this situation tremendously. The closure of borders interrupted the influx of workers and materials, while the closure of non-essential services – with tourism hit especially hard – has severely limited the national economy.

Given that Chip Mong’s investments extend to beverages and other household items, it’s necessitated drastic changes Group-wide. That said, the country was reopening gradually as early as May, and Steven remains unswayed in his belief that the Group’s expansion efforts will continue apace, as will growing economic opportunities in Cambodia.

As this growth continues, Steven will continue to espouse the necessity of trust between Chip Mong Group and its partners – after all, both can benefit more by collaborating in these opportunities.

He even believes competitors should be treated as friends and partners, to see how Chip Mong can improve and differentiate itself in the industry. It’s here that his personal philosophy of leadership comes in handy.

“As leaders, I think we should be honest and have integrity,” he declares. “We can be nice people, but integrity is the most important quality for a leader. The moment we lose that integrity, we’re back to square one. I always emphasise this to my management, that integrity and honesty form my character.” 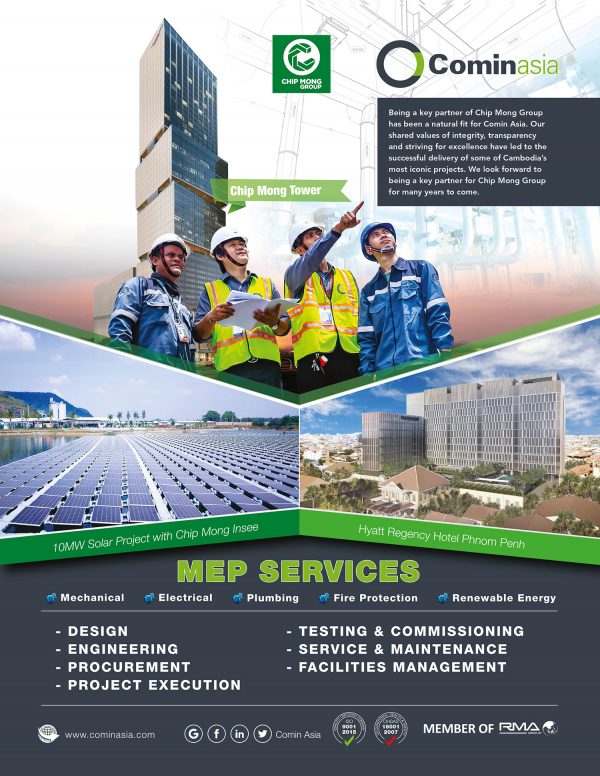