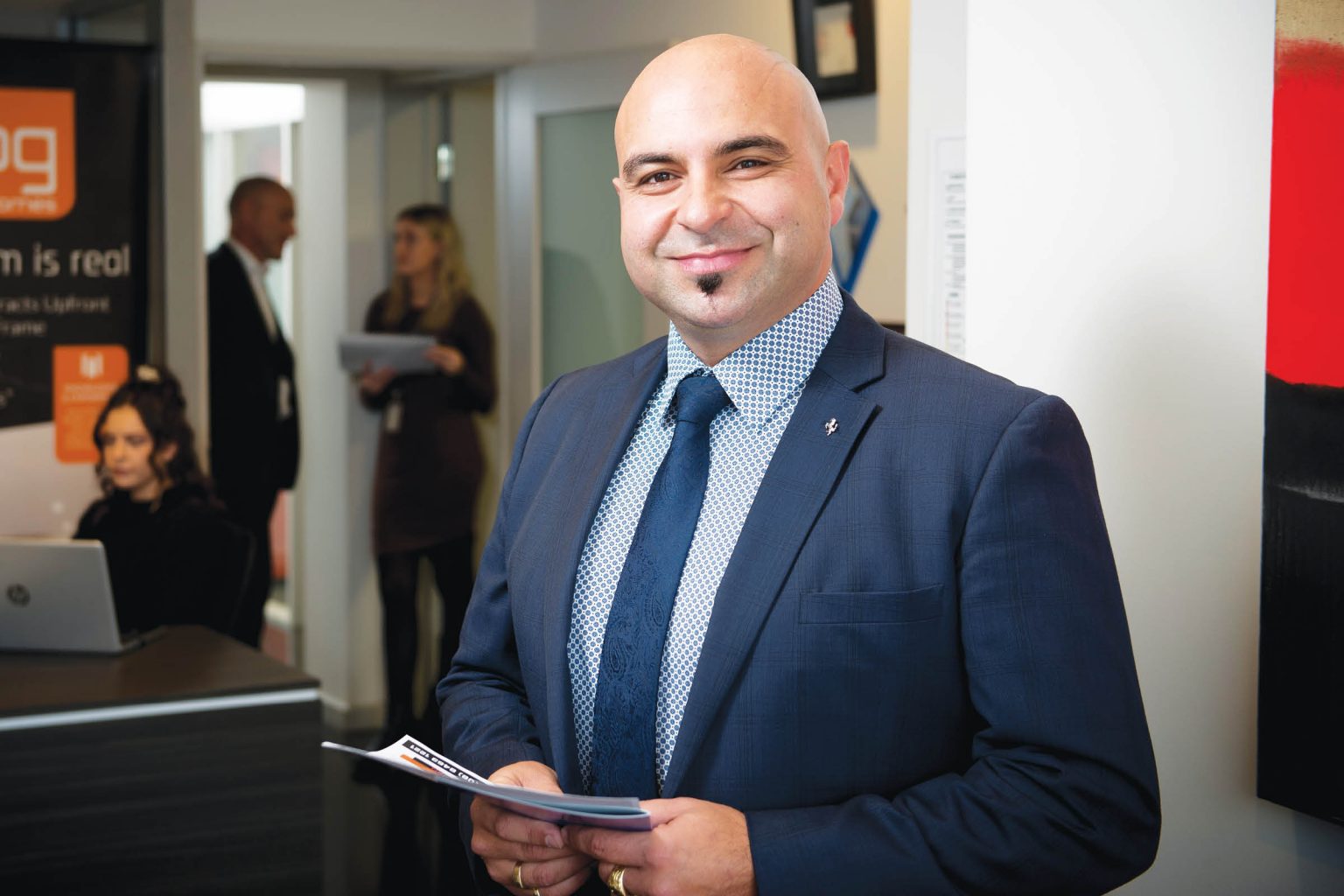 Were it possible for Valentino Fuda to turn the clock back and give a few words of advice to his 19-year-old self, it would be to take some more time to enjoy life. A hard worker since a young age, Valentino, or Val as he is called, admits he is guilty of working seven days a week for around 45 out of the 52 weeks of the year. 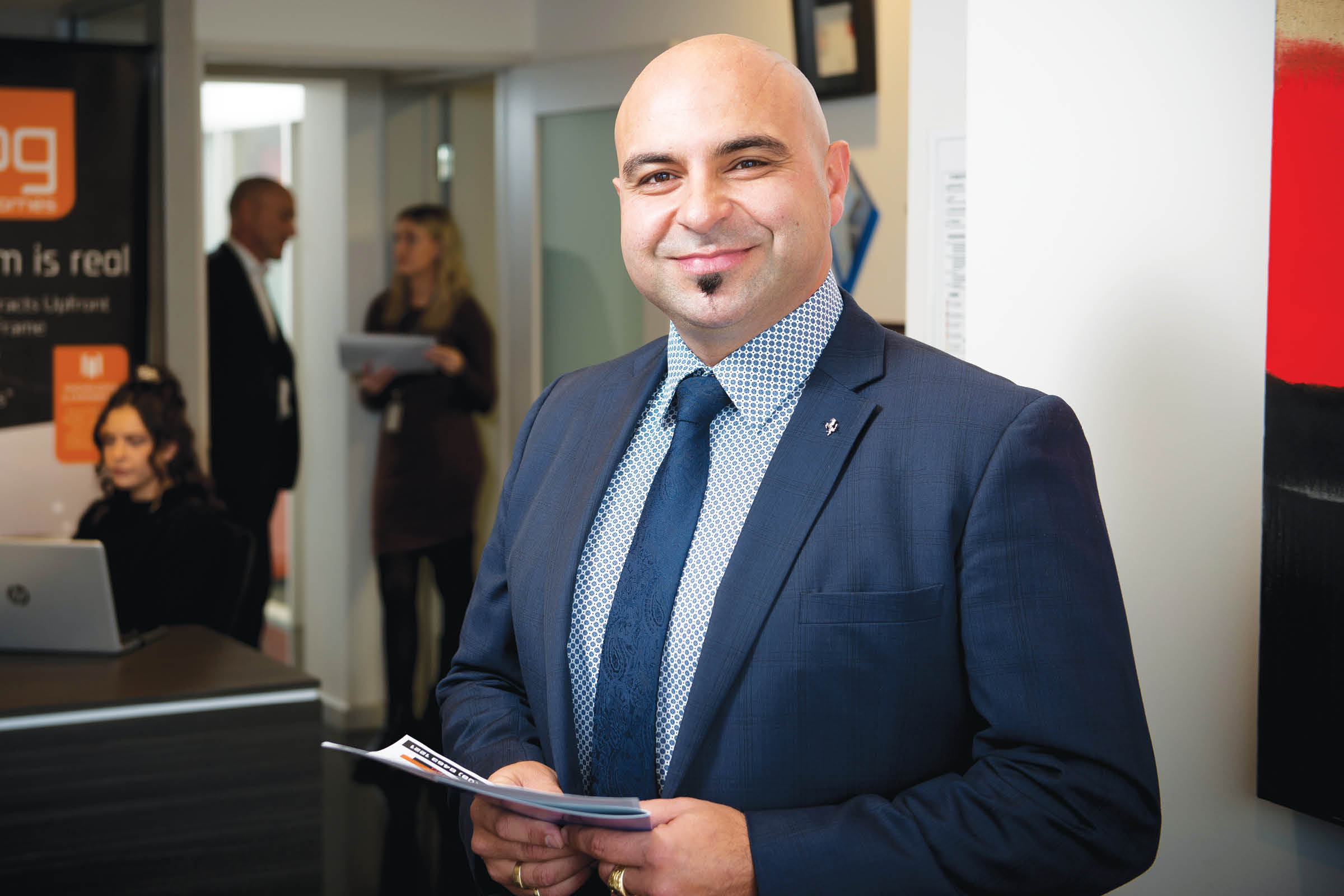 However, he also stresses that it is this steely determination and hard graft that has got him to where he is today – the CEO of Hot Property Group (HPG), which now operates across Australia. As a teenager, Val would often help his father out on renovation projects, spending his Friday nights renovating bathrooms or remodelling kitchens instead of getting up to mischief.

“That was when I discovered my passion and I realised what I wanted to do,” he tells The CEO Magazine. But when he graduated from school, Val got distracted by the idea of becoming a stockbroker and enrolled in a finance degree at the University of Adelaide.

For the first time in many years, he was not working so had no money coming in and that bothered him. So he decided to take the plunge and get qualified as a builder instead.

“I knew I was taking a punt because once I got my degree I would have been pretty comfortable, but if I went to do some trade work and use my hands, I might not be that successful,” he recalls. “But the punt has paid off.”

In 1999, when he was just 19, Val invested in a development business, although after a couple of years, he decided it would be more beneficial to get in on the building side of things. It was at this point that his business partner left the business and he took the helm. Running a business at such a young age was not without its difficulties, however.

We had a really good injection of work come through and it was great for the morale of the business and the wider industry.

“One of the biggest challenges was I was the boss, but I was also the youngest one in the office,” Val shares. “All of my staff were older than me and people seem to naturally have this thing about a younger person giving them instructions and being in charge.”

Fortunately, the team rolled with it and were well and truly on board as he worked towards his dream of growing the business. As the company has expanded under his leadership, Val has come to understand the importance of relationships.

“You only get back what you put in. You have to look after your clients and the people around you, then they will look after you,” he says. That is especially true in a small city like Adelaide, where word of mouth is one of the most effective business marketing tools.

“If someone is not a good operator, it doesn’t take long for the word to spread.” Although HPG started out primarily in the affordable housing space, it is increasingly venturing into the higher end of the market in affluent suburbs of Adelaide such as Malvern and North Adelaide. It is now building between 100 and 120 homes each year. 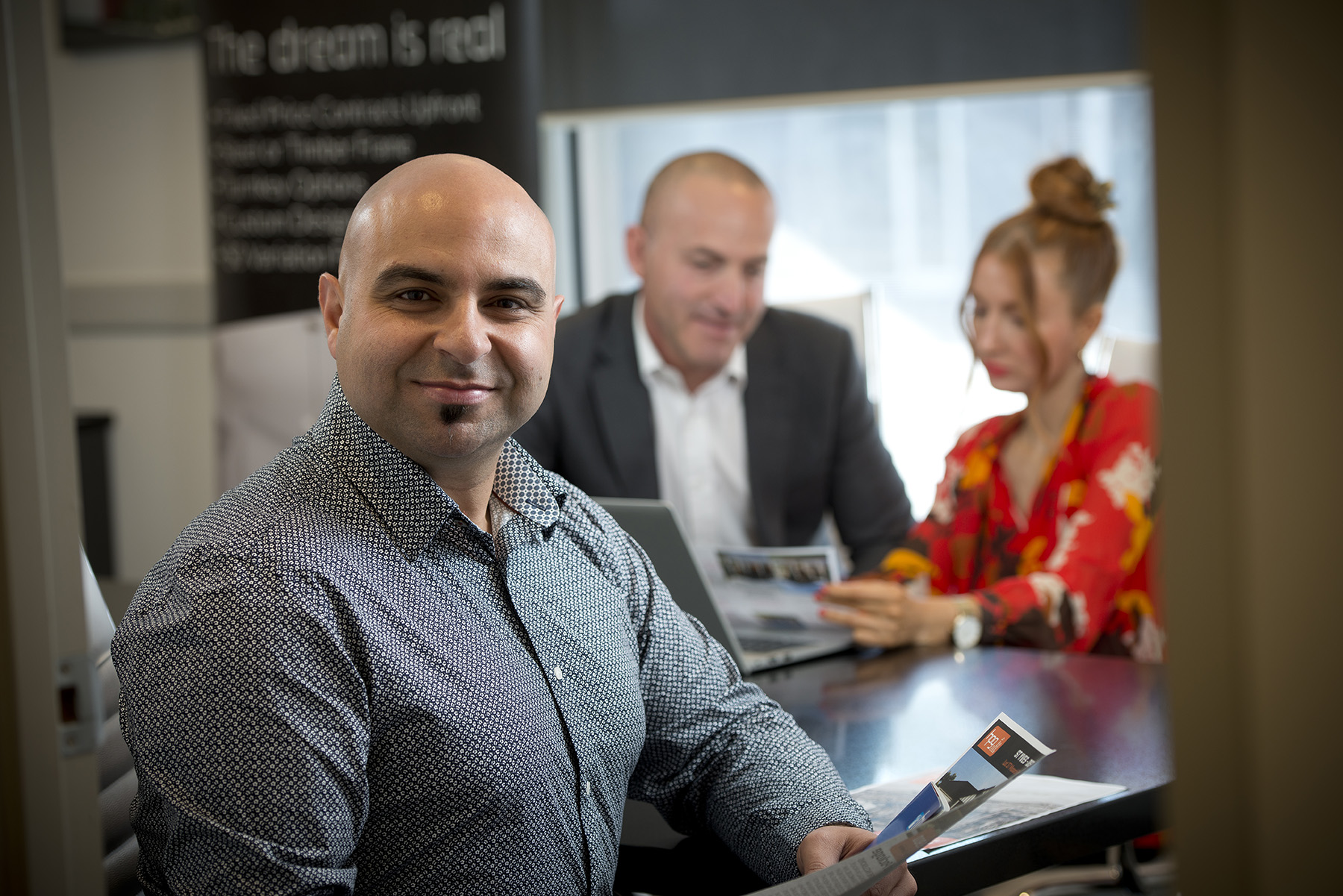 The company also now has a presence in Darwin, Alice Springs, Melbourne and Brisbane through its insurance repairs business HPG Insurance & Maintenance Works, which Val founded in 2010 after being awarded a contract by insurance firm RAA. Today, HPG works with the main insurers as an independent company under the Hot Property Group umbrella.

Although Val is not currently building homes outside of Adelaide, he is keen to start doing so within the next 12 months, with the search already underway for prime land and development partners.

“We’re looking at getting bigger again,” he reveals. “I want to cover all of Australia eventually and all of New Zealand as well.” This ambitious growth plan is a sign that the company has emerged from the COVID-19 pandemic relatively unscathed, and Val is grateful to the Master Builders Association for its help during this time, particularly the HomeBuilder grants.

“In March last year, we weren’t sure what the future would hold for our industry,” he recollects. Although the company still had money coming in from contracts it had signed several months before, sales were starting to drop. “We were concerned because JobKeeper and the other incentives the government was offering didn’t really apply to the building industry.”

The introduction of HomeBuilder grants was like “light at the end of the tunnel”, according to Val. “We had a really good injection of work come through and it was great for the morale of the business and the wider industry.”

In addition, he had won the title of Young Master Builder of the Year in 2019, which helped pull in new business while giving existing clients additional confidence during the uncertainty of 2020.

Val is hopeful that the longer-term impact of the pandemic will be good news for HPG as inner-city apartment dwellers kept cooped up during lockdowns set their sights on buying a house.

“A lot of people in big cities are trying to move to Adelaide or smaller towns around the country,” he asserts. “In Melbourne, people are telling me that apartments in the city are not very populated but that there is big demand for areas like Mildura and Bendigo.”

Val predicts that if Australia can maintain low interest rates and keep the virus under control, then the economy will benefit and bounce back as people purchase property and embark on construction projects that will offer employment to tradespeople.

“However, one thing I would love to see is more manufacturing here in Australia. With less containers coming in, this has been a big issue,” he urges. “It’s important we are more self-sufficient, making our own tiles and other products we can use when building homes.”

If we can support Australian businesses and workers to fill this gap, then the future looks bright, Val says. “The future is going to be more Aussies than ever looking to buy their own home and that is very good news for us.” 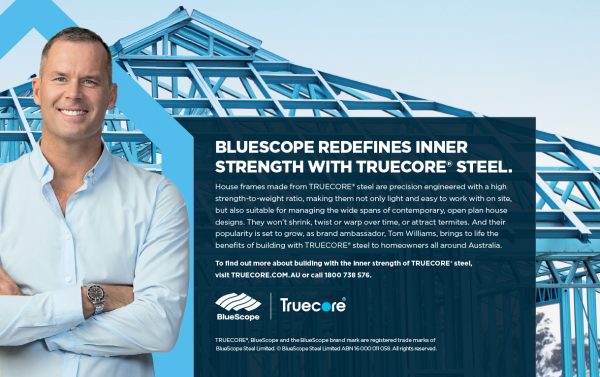