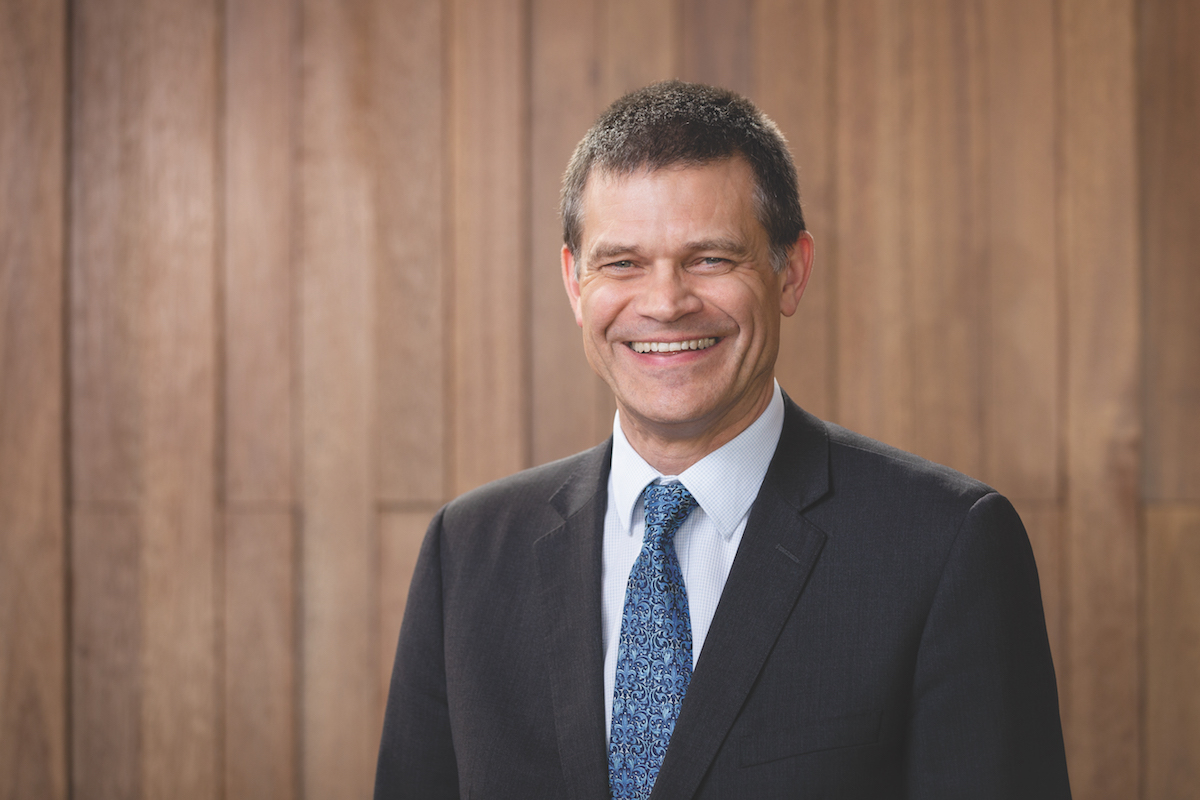 More than two-thirds of Australia’s population live in our capital cities, and this number is increasing every day. While many people are attracted to the bright lights of the big cities, there are also numerous downsides, including traffic congestion, pollution and higher living costs. For Professor Andrew Vann, there’s no comparison: he simply loves living in regional New South Wales. “I think we just have a much better standard of life in regional communities,” he explains.

Originally from the UK, Andrew moved to Australia in 1996 and has spent the past seven years living and working in Bathurst as Vice-Chancellor and President at Charles Sturt University (CSU). “I do love Sydney, but I would much rather live in Bathurst because you don’t have the traffic or expensive housing,” he adds.

With more than 43,000 students and campuses in Bathurst, Albury-Wodonga, Canberra, Dubbo, Goulburn, Orange, Parramatta, Port Macquarie and Wagga Wagga, CSU is Australia’s largest regional university. Andrew believes regional universities have many advantages for students. “It’s much more cost-effective to study in regional areas compared with the big cities,” he points out.

“As Sydney and Melbourne become more congested, I think people are starting to look around and say, ‘There must be a better place to live.’ So we’re starting to see people exit the big cities and look for a different lifestyle in regional cities.”

Regional universities also offer a greater sense of community and a more intimate learning environment. Andrew says many CSU students previously attended a bigger university but looked for an alternative due to feeling like a small cog in a big mechanism.

“It’s very typical for our students to say, ‘We actually know our lecturers’ names and they know ours.’ With us, they feel more like individuals rather than just a number,” he says. “A lot of people haven’t been to our communities, but they are amazing places to live with incredible people in them.”

With a strong focus on serving the needs of local communities, CSU aims to support economic growth in each of the regional cities where its campuses are located. “They are all growth hotspots in the New South Wales Regional Development Framework, so we try to align ourselves with local councils, state government priorities and industry groups so that we can create jobs and employment growth,” Andrew says. “We’re building a better future for all those regional cities.”

Andrew points to CSU’s Port Macquarie campus as an example of the educational institution integrating itself with the local community. Stage one of the multimillion-dollar campus was opened in 2016, with two more stages planned to expand the campus to cater for 5,000 students by 2030. When stage two is complete in 2021, university and student spend is expected to boost the local economy by A$80 million per annum.

“We knew that was an under-served population and there was a lot of latent demand for higher education there that wasn’t being met. We’re just initiating phase two, where we’ll pretty much double the size of the campus. So it’s a real success story and it’s been done in partnership with the city, which is great,” Andrew enthuses.

From next year, the Port Macquarie campus will offer a Bachelor of Nursing, which will have flow-on benefits to the community. “It’s hugely important because about 75–80% of our allied health graduates go back and practise in regional areas. Regional cities like Port Macquarie, as well as more outlying areas, need basic medical services. If you don’t have the professionals on the ground, you can’t keep communities going, so it’s absolutely critical,” Andrew says.

“Our graduates roll up their sleeves and get on the frontline and make a difference at a really practical level every day.”

“We’re really focused on finding ways to support our communities to grow and be resilient for the future, and human capital is obviously an important part of that. A number of universities position themselves in terms of creating the next CEO of
a Fortune 500 company. We do have those graduates, but a lot of our graduates roll up their sleeves and get on the frontline and make a difference at a really practical level every day.” 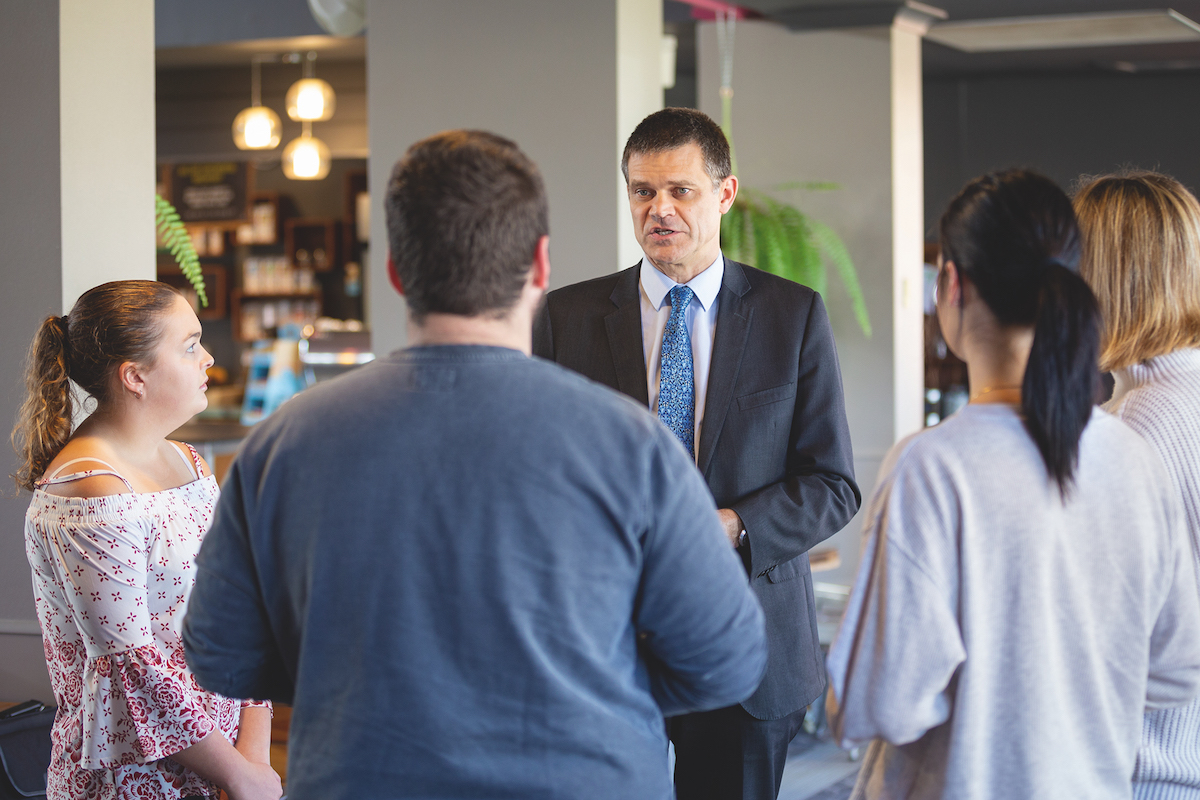 The university also values its strong relationships with the traditional custodians of the land on which its campuses are located. “Most of our graduates will engage with Indigenous people in the future and if they don’t understand the Indigenous culture, they’re not going to be effective professionals,” Andrew points out.

For Andrew, the flip side of CSU being spread out over such a large regional area means that a great deal of his time is spent travelling between campuses.

“I do spend a lot of time on the road, but it’s beautiful country to travel through, so it’s not stressful. I think the main challenge is being able to be present for everyone in the university – and stay married,”
he laughs.

CSU recently refurbished its learning common space in Wagga Wagga and sought the assistance of TKD Architects for the project. “They did some fantastic work for us in terms of creating innovative study booths where students can work in small groups. Students have access to power, there’s coffee on tap, and they can hook up to screens,” Andrew says. “They’ve really helped us with that and we’re using them across just about all of our campuses.”

When he’s not on the road or dealing with paperwork, Andrew loves engaging with students and researchers. “Whenever I hear students tell me a story about what they’ve gained through being at university and how they’ve grown, any concerns I have about budgets or anything else just evaporates,” he smiles. “The researchers’ knowledge, passion and desire to make a difference is incredible. To be able to support that is a wonderful privilege, so I feel very blessed.” 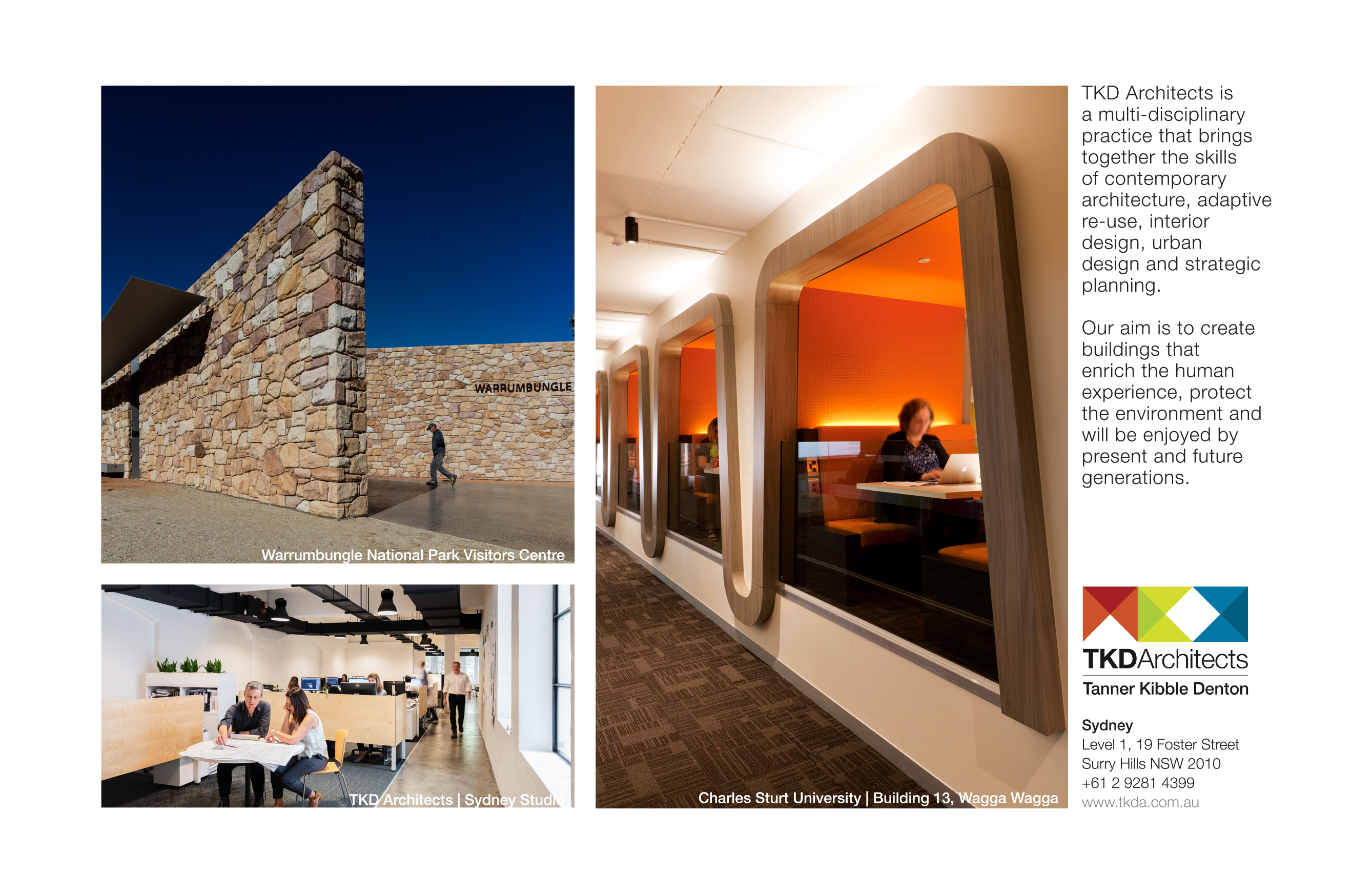 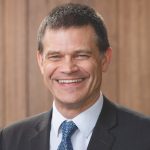