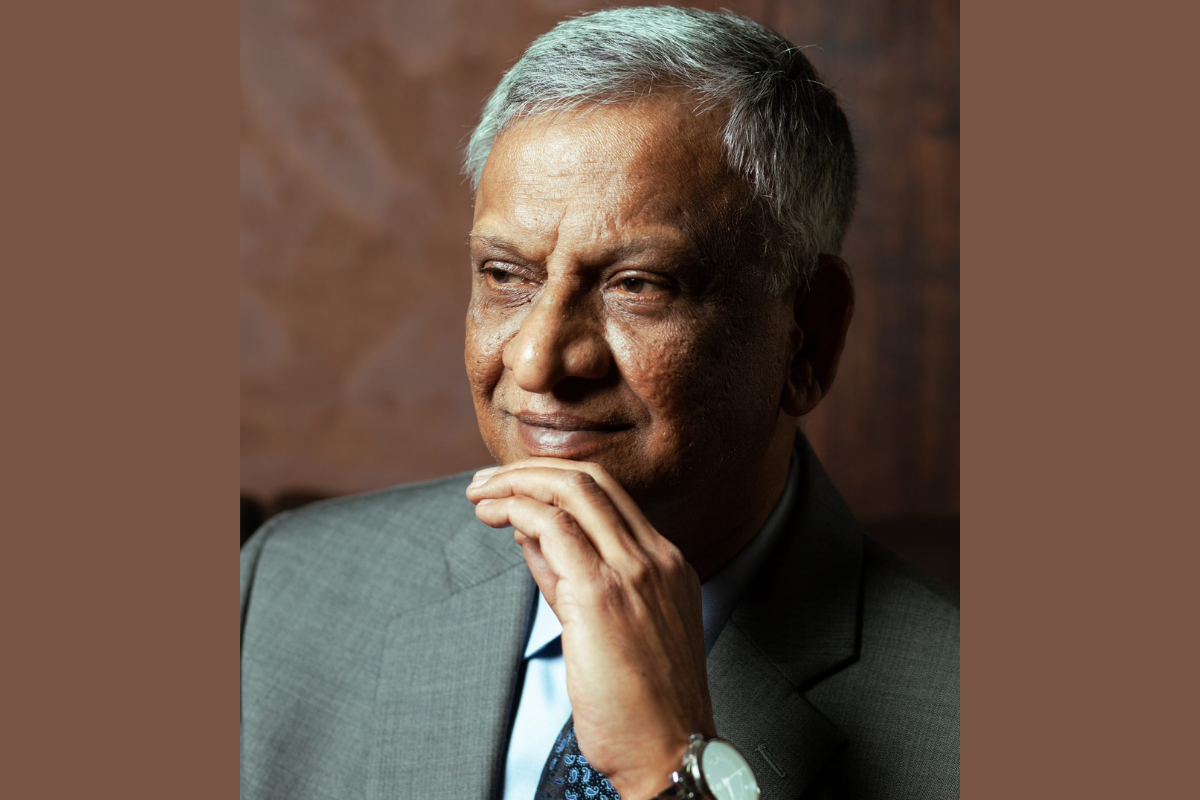 Today’s India is a business juggernaut. Since it gained independence in 1947, the speed of the country’s economic expansion has carried it to the upper echelons of the global business community. Not only is India itself a major economic player, but Indian managers have scaled the heights of some of the world’s biggest companies.

From Microsoft’s Satya Nadella to Google’s Sundar Pichai, Indian CEOs and managers have demonstrated that their ambitions and talent know no bounds. This is due in large part to the work done by the Indian Institutes of Management (IIMs). Established post-independence as a way of preparing the nation for the future of business administration, IIMs have flourished, becoming highly regarded among management schools around the world and boasting alumni such as former PepsiCo CEO Indra Nooyi.

The success of the IIM model has seen institutes appear in 20 of India’s biggest cities. The past decade has seen the establishment of seven new institutes, including in Amritsar in 2015. Nagarajan Ramamoorthy, Indian Institute of Management Amritsar’s Director since 2019, says that despite being relatively young, the school has already achieved many of its goals.

We’re constantly looking for opportunities to integrate technology into our curriculum.

“When I took on this role, one of the major challenges I relished was the chance to build a young and vibrant institution and bring it up to international standards,” he says. “Indian Institutes of Management are renowned worldwide, and we need to have more institutions which are internationally reputable.”

To do so meant the introduction of a doctoral program, specialised Master of Business Administration (MBA) courses in business analytics and human resource management, as well as an executive MBA course that’s held outside of regular hours. Faculty numbers also got a boost. It was perhaps easier said than done, but Nagarajan has done it.

“In just two-and-a-half years, we’ve increased our student numbers from 254 to 515 and we’ve tripled our faculty strength,” he says. “There’s such tremendous opportunity for growth in the educational sector, and the key to doing so is highly qualified faculty members.”

This sweeping raft of changes hasn’t simply bolstered the school’s academic renown. “We’ve achieved revenue growth,” he reveals. “We’ve broken even, which means we’re now a self-sustaining institution. The Indian government wants every IIM to be self-sustaining within five years, and for us to reach that goal in our third year was a very proud moment.”

One of Nagarajan’s areas of focus was an issue he says had been brought to his attention time and time again. “Consistently, we were hearing from recruiters and others that management school graduates are very strong in technical skills but not in people skills,” he shares. “Interpersonal and behavioural skills are very critical, so we’ve increased our training in those areas through mentorships, prep clubs and so on.”

That’s not to say that technology has been relegated to the sideline. “We’re constantly looking for opportunities to integrate technology into our curriculum,” he explains. “Our faculty members use simulations and strategies that drive the learning experience for the students.” 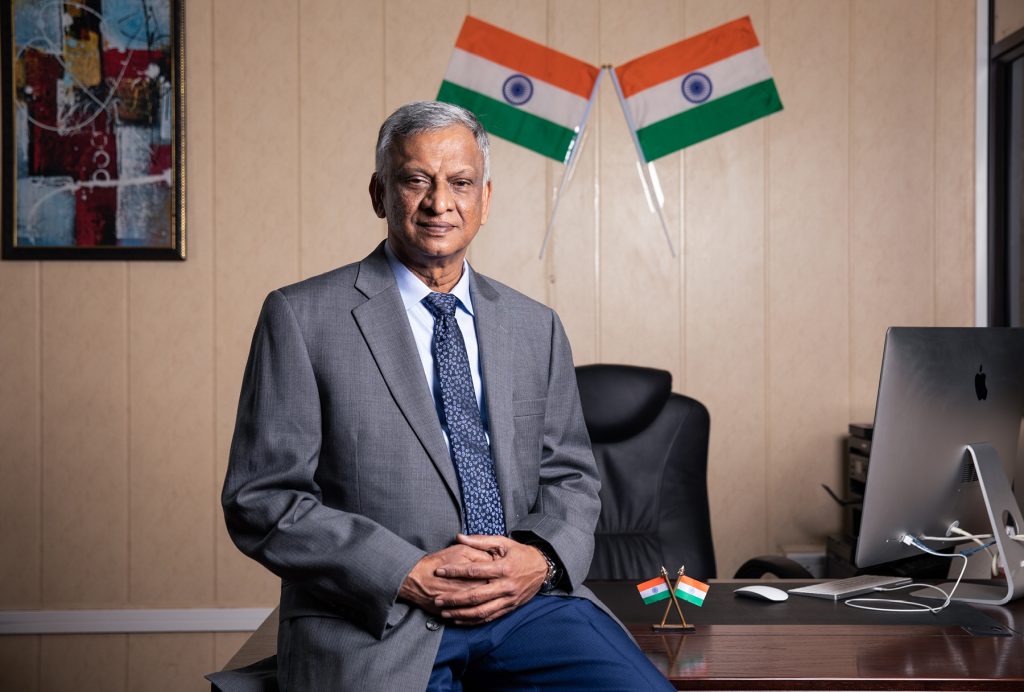 One of the major challenges I relished was the chance to build a young and vibrant institution and bring it up to international standards.

During the COVID-19 pandemic, Nagarajan says much of the institute’s learning was taken online. “We used the best technology to conduct online exams while maintaining the integrity of the syllabus,” he explains, adding that he made sure not to lose that human touch. “When most other institutions in India and globally were holding only online classes, we held about 35 per cent of our classes offline. We don’t want our students to think possibilities are limited.”

With a PhD in Business and Management, he has taught a vast range of management courses all over the world and worked for three decades in universities across the US. When the IIM directorship came up, there was no hesitation. “India is my home, and I wanted to return and give something back to my country,” he says.

When he arrived at IIM Amritsar, Nagarajan found a small faculty of raw talent and a board of governors with high expectations. “They wanted me to bring the best international practices to IIM Amritsar,” he recalls. “I said I could do it. And we have – we’ve increased the visibility of the institution and also interaction with the industry. We’ve made a difference in doing so and we’ll continue to do it.”