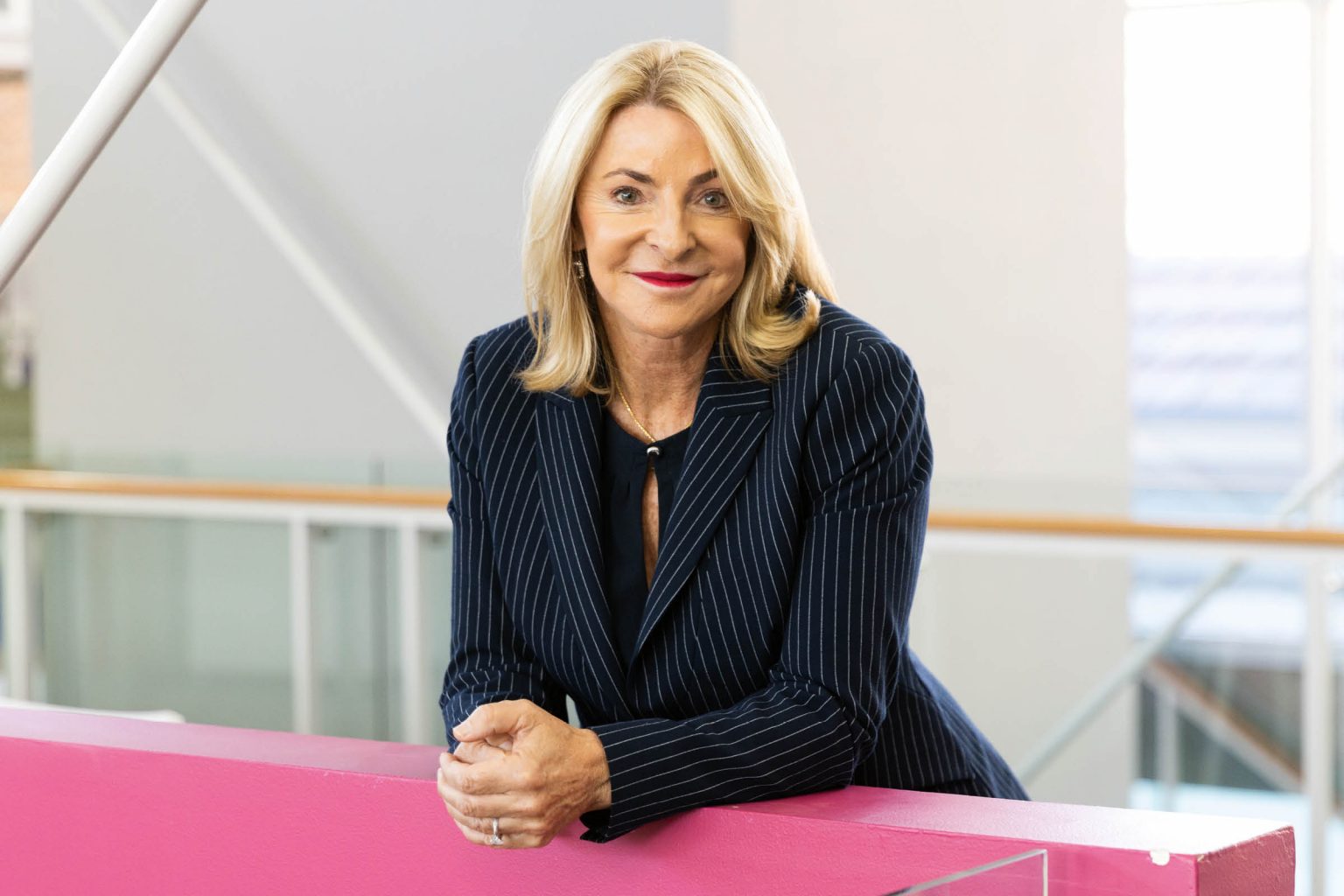 While many people are simply born, Monte Sant’ Angelo Mercy College Principal Nicole Christensen seems to have been made. Cleverly crafted to make a difference, she was made to elevate the voices of women and use her position as a platform for gender equity. 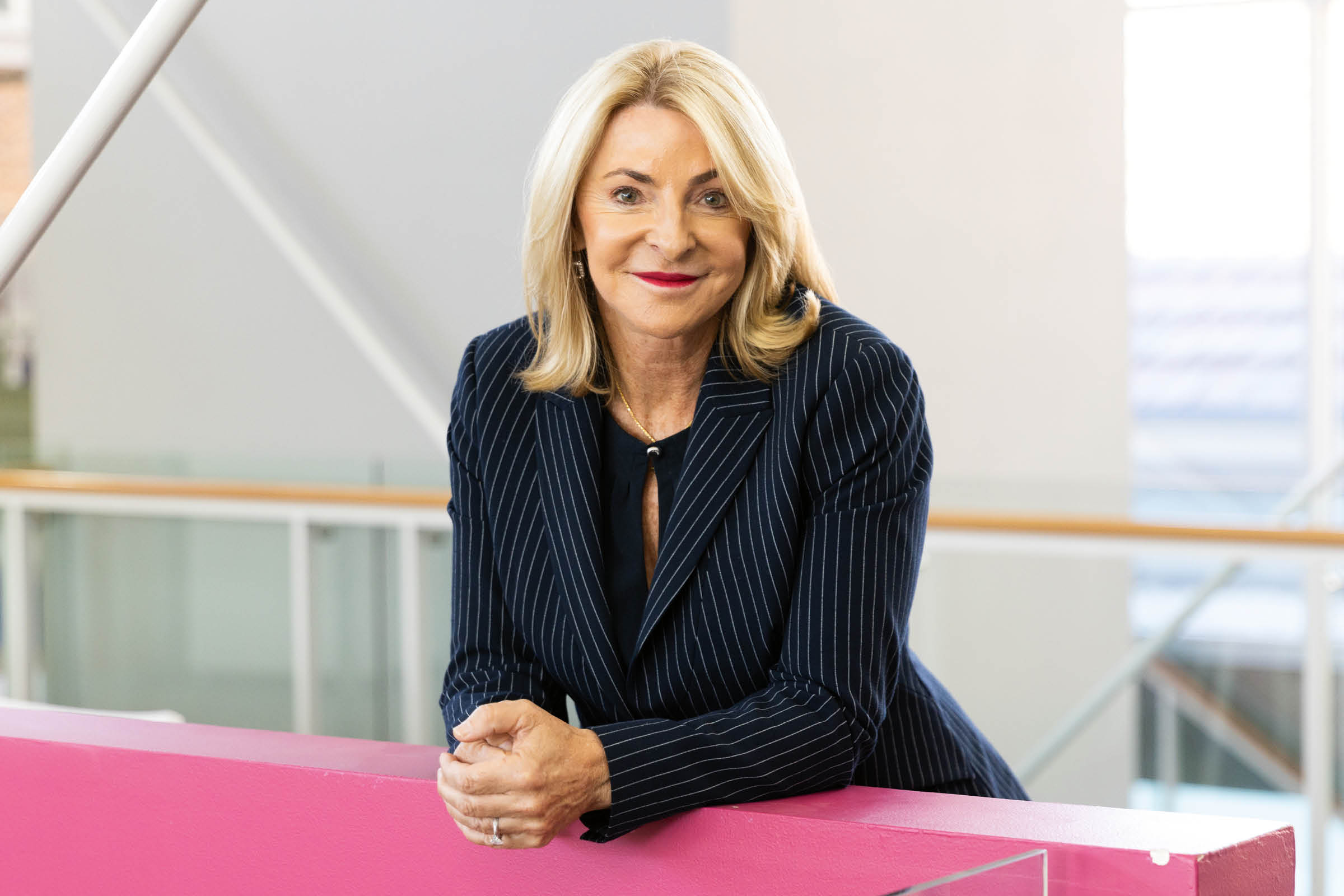 “Making sure women have equal participation and choice has been a burning ambition of mine all the way along,” she shares. “From the time I was a teenager, I was very interested in gender equity. In my youth, I saw the president of the youth club was only ever a boy. So I spoke up about it, and they changed it. We began having a joint presidency.”

This action resonated with Nicole. Speaking up and sharing her convictions was her superpower, one that she used quite regularly to test the waters of gender bias, creating a ripple of change for good. However, she learned early on that to use her gift, she had to find a way to make others listen.

“What I found growing up was that you had to be respectful. In respectful conversations, people are willing to sit down and understand what you are saying,” she explains.

“An enduring motivation for change is to have someone see things from your perspective, from a female’s perspective, and have those conversations and points of reflection. It really prepared me well to do the things I do today as Principal.”

It was in 2014 that Nicole became Principal of Monte Sant’ Angelo Mercy College, an independent Roman Catholic secondary day school for girls in North Sydney. She sees her role as an opportunity to fulfil her passion of helping women achieve equity. “It’s a privilege to be Principal and educate young women,” she beams.

“The reason I dedicated myself to girls’ education is because there is inequity. We need to develop programs that enable girls to have 100% of every opportunity, and you only get that in an all-girls’ school. I’m very determined and driven to allow opportunities for women; not because of their gender, but because they are deserving, they are educated and they are worthy.”

So when Nicole took over, she did a complete strategic overhaul of the school while retaining its core tenets of kindness, service, justice and respect for human dignity. In addition to increasing available sporting opportunities, including rugby and Australian football, she also placed emphasis on global education, which is a major point of difference for the school.

I’m very determined and driven to allow opportunities for women; not because of their gender, but because they are deserving, they are educated and they are worthy.

“We stand out because we are international. We offer the local NESA curriculum, and we are also an International Baccalaureate school,” she points out.

“So we really take a global perspective that’s built on service. We’re preparing our girls to find their place to stand in a global world.” Helping to achieve this, Nicole implemented a first-of-its-kind industry partners initiative to encourage young women into industries where females are often under-represented like engineering and construction.

Its first iteration came in the form of a two-year, co-curricular program for Years 8–12 that saw roughly 200 students involved in the building of 100 Mount Street, North Sydney’s largest and tallest commercial tower.

“From the ground up, the construction, project management, everything – the girls did it. It was such a successful program that afforded true change that we decided to extend it,” she says.

“And then from there, we developed a future-in-technology partnership and were approached by KPMG. The team there has been absolutely brilliant. It’s just been an incredible journey that we’re on with them.” 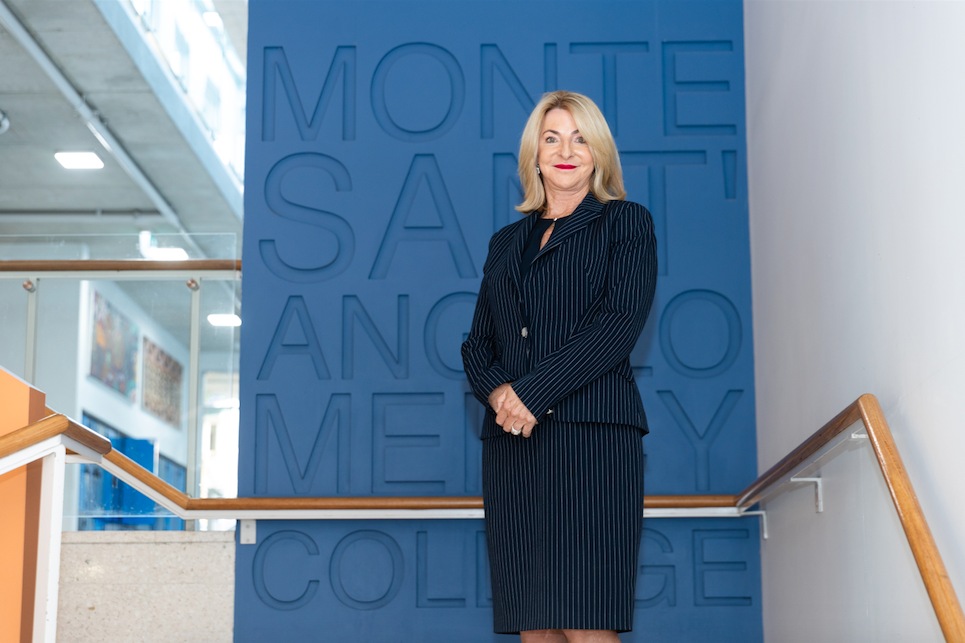 Nicole has a seat at the table in many influential groups. She’s on the International Baccalaureate Organization Heads Council and the Association of Independent Schools of NSW Advisory Council, and is the Principal’s Representative on the Catholic Girls’ Secondary School Sporting Association, to name a few. More than a point of pride, she feels it’s her duty.

“It’s very important to give back,” she stresses. “It’s very humbling, and it’s a great opportunity to be able to contribute, listen and provide support, really working towards change for all young people. We know that the key to this change is having the best education because education truly is transformative.”

And at Monte Sant’ Angelo Mercy College, the education is more than the best – it’s better. “I don’t believe in best practices,” Nicole says. “Because then you become mediocre. I believe in better practices all the time.” 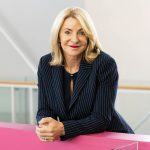