“It’s all about Moonshots”: Pascale Quester 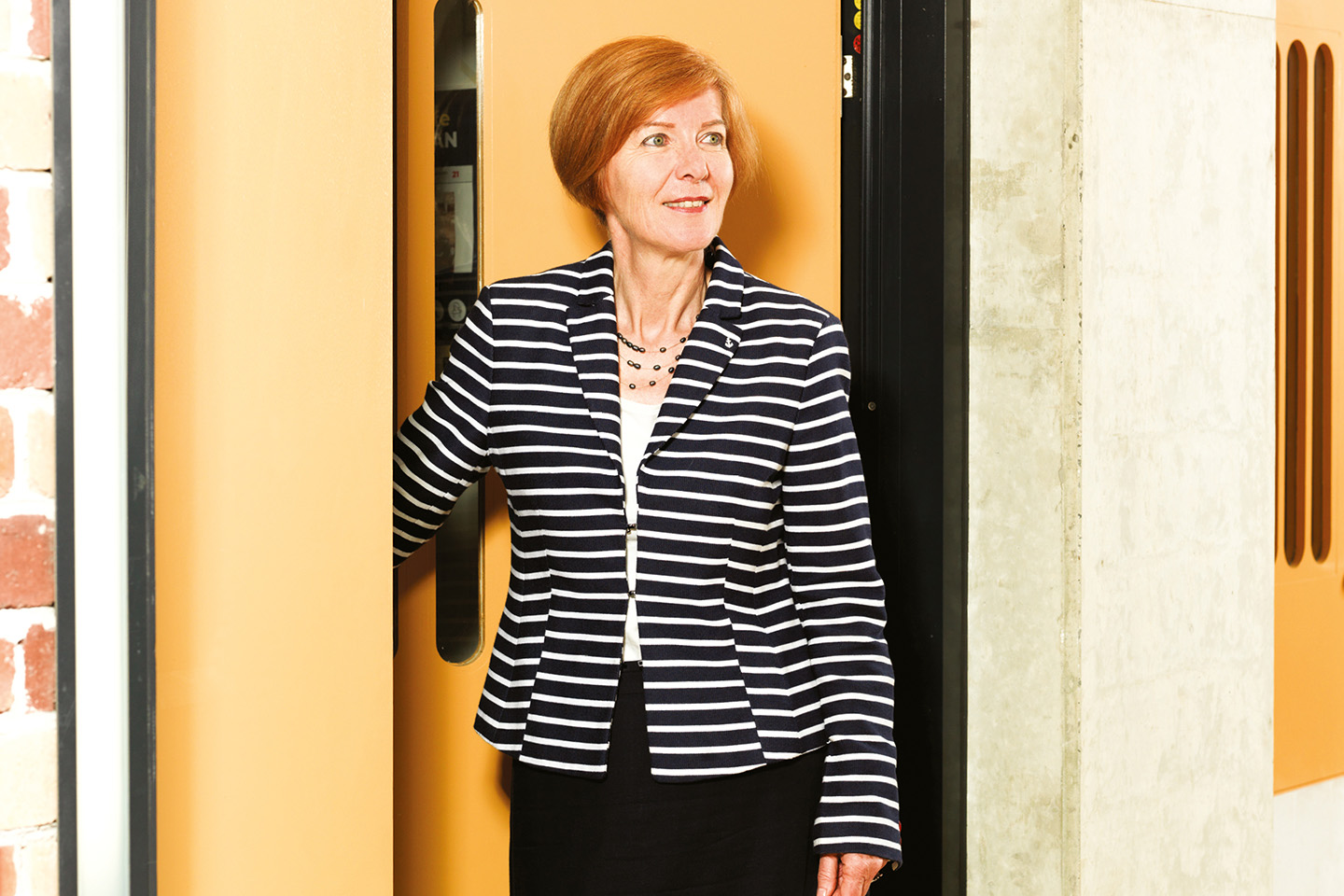 When Pascale Quester first touched down in Melbourne to assume her new role of Vice-Chancellor and President of Swinburne University of Technology, little did she know she would be locked up with only her partner and hound for company for the next 112 days. It was the first day of a stage four lockdown and the world was on the cusp of immense change as a result of the COVID-19 pandemic.

Born in France, Pascale graduated university there and then headed to the US to do her master’s, followed by New Zealand for her PhD. “I came to Australia about 30 years ago and worked my way up the system at The University of Adelaide,” she tells The CEO Magazine.

“I could not resist the appeal of Swinburne when I saw the role advertised because there was such an opportunity to do something different and to set the institution on the path of global differentiation.”

Upon arrival, she hunkered down in her rental accommodation and spent her time online, connecting with members of her new team, reflecting on the challenges and opportunities that lay ahead of her, as the pandemic revealed itself to be “both a blessing and curse”. “Swinburne was well ahead of the sector when it started taking the initiative in terms of online learning,” Pascale says.

Founded as a technical college in 1908, Swinburne became a university in 1992 and then partnered with jobs platform SEEK to launch its Swinburne Online program back in 2011 – a move that was widely celebrated as a major innovation in the sector.

“We had a leadership position on that front, which has served us really well, because when the pandemic struck just before I arrived, the institution was able to suddenly pivot to online without a blink.” On the other hand, its position at the forefront of this transition also created an issue.

“We were the leader of the pack and well ahead of the sector, then all of a sudden, everybody in the sector now believes in online learning,” Pascale reflects. “So, in terms of business positioning, we lost a competitive advantage.” Taking her isolation period as “a sign” that she had to come up with a fresh approach, Pascale set to work.

In September, she started the conversation by holding a town hall meeting for all staff, where she presented a range of data to illustrate the situation. Attendees were then invited to comment via an online platform called Swinburne Unlimited, with around 80% of staff taking the time to share their thoughts.

Then, Pascale thought about the conversation and started to come up with a strategy that the university is now sharing with the world. “It isn’t an incremental strategy – it’s not about doing a bit more of this, a bit less of that and changing things at the edge,” she explains.

“It’s about moonshots.” The first of the four moonshots was to make sure every Swinburne learner undertakes a work experience as part of their undergraduate course, something which was already in place. “But now we are making this a guarantee,” Pascale stresses, specifying that this could be in the form of a paid placement, internship or industry-linked project. “Whatever it is, we will blur the boundary between the world of study and the world of work.”

Swinburne has built a number of programs in conjunction with its partners to achieve exactly that. For example, its Master of Entrepreneurship and Innovation course includes units that have been co-created with accounting and business advisory firm Pitcher Partners.

“Pitcher Partners puts its staff through the course, which has actually helped us devise, design, update and deliver, so it’s very symbiotic,” Pascale notes.

“It’s actually a very good example of how we like to work with partners – we like to find the sweet spot where we invest and they invest, and everybody wins out of that.” Pascale admits the second moonshot ambition that every Swinburne graduate gets a job will take longer to achieve. She is targeting 2025, describing it as the “horizon” of the strategic plan.

“As we become known as the university that really delivers graduates who know about the world of work, I have no doubt that we will be in a position where we can actually deliver on this,” she says.

Providing every Swinburne partner with a tech solution is the third moonshot. This will draw on the university’s intellectual assets and equipment, but will also require the upskilling of its workforce so that they can implement the new technology.

A global education opens doors that are not just professional, but also cultural.

Perhaps the boldest of the bunch is the fourth and final moonshot, which aims to become the standard for global best practice, a process that Pascale describes as “liberating”.

“We are going to project into the future and we’re going to invent the systems, the processes and the structure that a great university in the future should have,” she reveals.

Progress is already underway to make this happen – Swinburne removed a level of management just before Christmas and disbanded faculties in favour of schools, which will focus on delivering education and research rather than getting tied up in administration.

With the higher education sector having been heavily impacted by the loss of international students as a result of the pandemic, it is certainly time to look at it through a new lens, according to Pascale. She eagerly awaits the return of international students, stressing that they are more than simply a source of revenue, but part of a vibrant global community.

“I’m passionate about the fact that a global education opens doors that are not just professional, but also cultural. It makes you aware of the rest of the world and changes your perspective,” she shares.

“But, at the same time, the pandemic has created a fantastic opportunity to stare the future in the face. I, for one, relish the thought that the future is a different place, because who wants to go back to the way things were?” 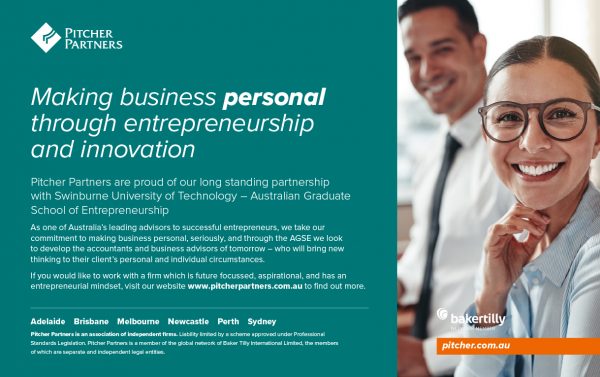 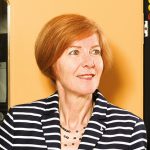