On 14 September 2019, just before 4am, the buzz of more than a dozen explosive-laden drones pierced the pre-dawn silence. Moments later, 19 oil processing facilities across Saudi Arabia burst into flames.

No people were killed in the attacks, whose perpetrators remain a matter of international dispute, but killing people was not the point. The destruction cut Saudi Arabia’s oil production by half, representing 5% of global oil production, driving prices up 15% – the largest spike since the Gulf War.

For two weeks, the backbone of the Saudi economy was wounded, and numerous companies that rely directly on the oil industry were thrust into survival mode.

One of those companies was the National Industrialization Company, also known as Tasnee – one of Saudi Arabia’s largest industrial companies with interests in petrochemicals, plastics, metal manufacturing, industrial services and environmental technologies.

“It was a very critical situation to Tasnee and other Saudi petrochemical producers because it directly affected the most important and vital part of the industry – the feedstock – and any shortage of feedstock will severely impact the production of petrochemicals,” says Mutlaq Al-Morished, Tasnee’s CEO since 2015.

But like he has done countless times since taking over leadership of the sprawling, privately owned organisation with vast local and overseas investments, Mutlaq leveraged the resources available to him to mitigate the damage caused by geopolitical forces beyond his control.

“We quickly communicated with our shareholders and announced the crisis to make them aware of the situation as early as possible. Thanks to Aramco and the Saudi government, the problem was resolved quickly, and the feedstock was back to normal within a short period of time,” Mutlaq says. 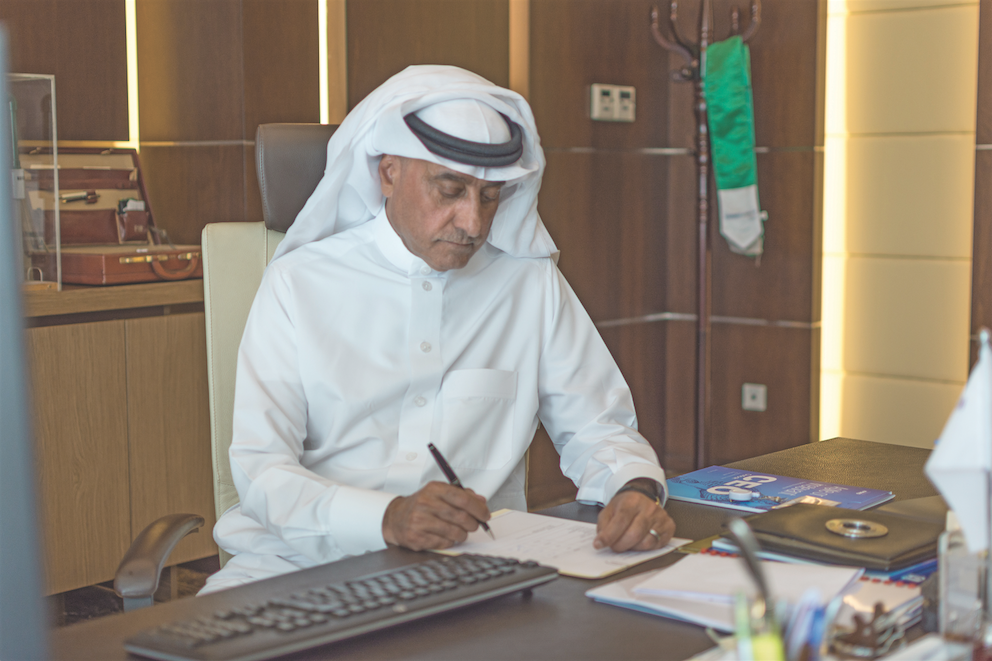 Within two weeks, the company announced that there was “no material financial impact” from the brief curtailment caused by the attacks.

Although it is large by Saudi standards, Tasnee’s ability to withstand crises is a function of the agility Mutlaq has gradually built into its systems over the years. “Decisionmaking in Tasnee is quick compared to bigger companies.

It is agile and flexible enough to accelerate its rhythm and improve its performance,” he explains. This agility dates back to Mutlaq’s early days in the company, when he was specifically tasked with restructuring after five consecutive quarters of losses.

He was prepared for the task because of the skill he developed at his previous job as CFO of SABIC (Saudi Basic Industries Corporation), where he says he had to make one of the most difficult decisions of his career.

“I remember once when there was a debate among SABIC management about closing one of our factories in Jeddah, which was not working properly and was always bleeding cash with no financial feasibility. I took the decision to close it, committed to that decision and faced the results of that, trying to compensate the staff and find them jobs in other plants,” he recalls.

“All those experiences in restructuring businesses made me qualified to go through this big change at Tasnee. I was aware that I would not be liked by others because I had to cut staff, close offices, close businesses. I had to choose intentionally to cut off an arm to save the body,” he says.

Although Mutlaq frequently has to make tough executive decisions, he avoids doing so without the support of his team.

He says: “I prefer the democratic leadership style through which you manage people by respect and empowerment. It depends on freedom of thinking, sharing responsibilities and listening to suggestions before making final decisions – empowering people and encouraging subordinates’ contributions,” he says.

“We depend on creative and brilliant ideas rather than on authoritarian orders.” This commitment to collaboration is the result of Mutlaq’s diverse upbringing and education, spanning countries, cultures and geographies that could hardly be more different from one another. “I am a Bedouin who was born in the desert of the eastern province of Saudi Arabia. I lived a very simple life in a very traditional tribal society of Bedouins until I graduated high school in 1975,” he says.

Afterwards, he was one of 42 Saudi students selected to study in the US. He chose to study nuclear physics and mathematics at the University of Denver, which then led to a master’s of nuclear engineering at Princeton University and an MBA in finance at Stanford University.

He then started his career at Shell before moving back to Saudi Arabia to serve as chief engineer for the Saudi Petrochemical Company, also known as SADAF.

“I am proud to have this mixture of Bedouin life and American culture – a fusion between very conservative social values and the free, open-minded American culture. This enables me to behave freely but in balance, to deal equally with people and treat them with fairness, give them rights and encourage them to dedicate their efforts to contribute to our business’s success; to listen to people sharing ideas and then make decisions responsibly.”

Mutlaq’s diverse set of influences has made him one of Saudi Arabia’s most forward-thinking CEOs. Although he sits at the helm of a petrochemical company, he recognises the need for his country – and for the world – to adapt to alternative sources of energy before time runs out.

“We didn’t stop using wood as our primary source of energy because we used all the trees; we did it because we moved on to better alternatives. Humanity has always been shifting from dependence on one source to another through developing ideas, innovations and technologies. In this way, oil will also be replaced with better alternatives that will be more feasible, cheaper, cleaner and more sustainable,” he says.

Tasnee was established in 1985 as the first Saudi private sector’s fully owned joint stock industrial company. • It is one of Saudi Arabia’s largest industrial companies and one of the world’s largest producers of titanium dioxide. • The Tasnee family of companies manages, operates and owns multiple businesses grouped under four strategic business units: Petrochemicals, Titanium, Downstream, Metallurgy.

Mutlaq is also a strong proponent of Saudi Arabia’s recent social reforms, including Saudi Vision 2030, which aims to raise women’s participation in the workforce from its current 22% to 30% in the next decade, and the recent lifting of the country’s infamous ban on women driving cars.

Mutlaq sees these improvements to society as not only morally right but also better for business. “If we take only allowing women to drive as an example, let’s imagine the effect of this on society – buying a car, going to the bank, to insurance companies, to mechanics, and creating a big multiplier in the economy, especially through the creation of dual-income families,” Mutlaq says.

“If we are going to reform our society, maximise our resources and develop our production cycle, the first thing we need to do is empower our women, as no bird can fly with one wing. It is time to put our other wing into service and benefit from an educated, qualified, talented and powerful resource,” he goes on. “I think what is happening these days in Saudi Arabia is great and exciting.” 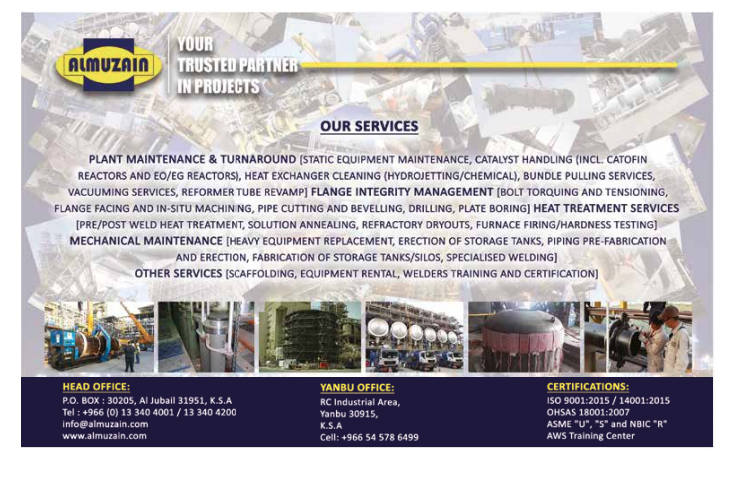 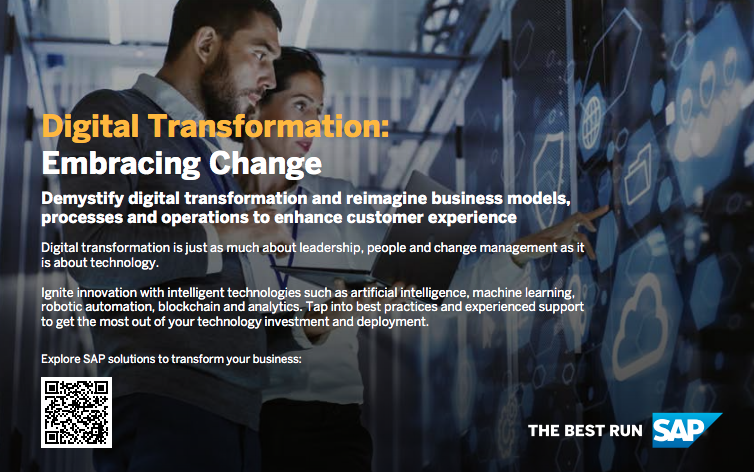 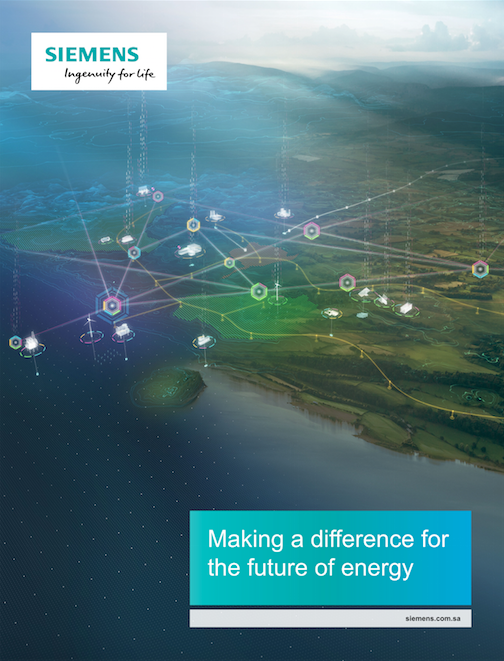