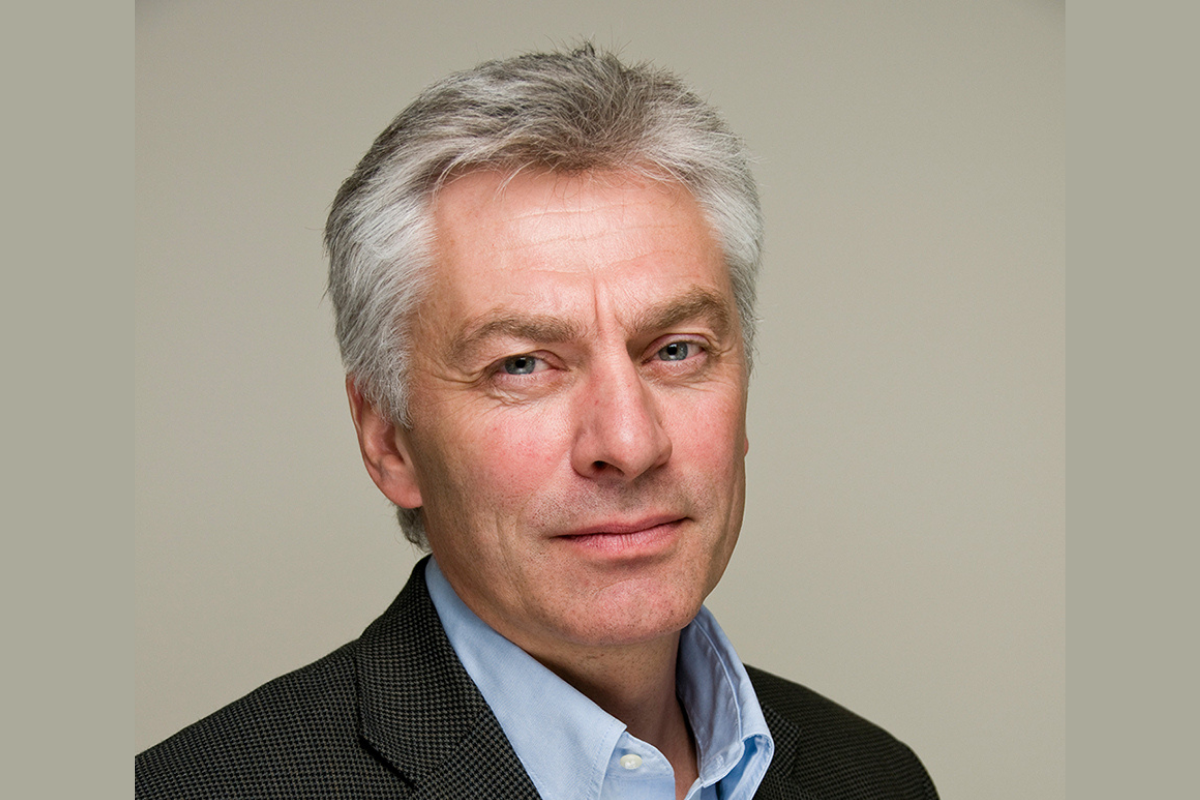 The waters off of South Africa’s Mossel Bay are unforgiving. With blistering winds, waves reaching up to 30 metres high, and currents racing at six knots, it is considered the most difficult place in the world to set up an oil rig.

“They’ve got everything bad down there except for icebergs,” says Simen Lieungh, CEO of Odfjell Drilling. “Thank God they don’t have icebergs.” Odfjell is relatively small, yet when Total needed a rig operator to drill wells in the area, they chose the Norwegian company despite stiff competition. The reason, Simen says, is that Odfjell is a world leader when it comes to drilling in rough seas.

“We have people who understand how to operate in those areas. We have assets that were modified and built for the purpose of operating in those areas, and we have a client that trusts us,” he says.

“Total has huge expectations for development programs for oil and gas discoveries there, but it is an extremely harsh environment. The Deepsea Stavanger is the only rig in the world that can do the job down there,” he adds, referring to one of Odfjell’s floating rigs, which has already returned to Norway after completing the campaign earlier this year.

“We have met their needs very well and, of course, if and when Total do more campaigns down there, they will clearly ask us to at least join. If we have the capacity to help them, we will do it.” The company has around 3,000 employees and operates in over 25 countries, including Norway, Russia and Canada.

I think that maybe we are viewed as a little boring, but boring is OK when a crisis hits you. It means you are firmer and more disciplined.

“We are not a big company, but we are a very competent company. We are the number one company within harsh environment operations and are today the most attractive company by far – not by size but by quality and technology,” Simen says.

Odfjell is also adept at braving rough conditions in the market. When oil prices crashed in 2014 following an enormous bull run of more than a decade, rig operators who had built assets on speculation saw contracts dry up.

“A lot of those assets that were ordered from shipyards were never delivered,” Simen says. Many oil rig companies went bankrupt. While the market recovered over the following years, the COVID-19 crisis, which drove prices to their lowest levels since 2002, “was the last nail in the coffin”.

Odfjell, however, was able to weather the storm in both cases, and is now even looking to expand capacity, as the company is receiving more requests for services than it ever expected. “When we met the crisis, we had a very strong goal to make sure that we always paid our debt,” Simen says.

“That means that we focused hard on winning activity and being able to pay debts and not being hit by bankruptcy. “This just shows how important it is to have capital discipline. We never built anything on speculation. Everything we did was against contracts and income. That was the real difference. We were focusing on having all of our assets in operations. We focused on building backlog in order reserve, and we never did any speculation or any new builds. 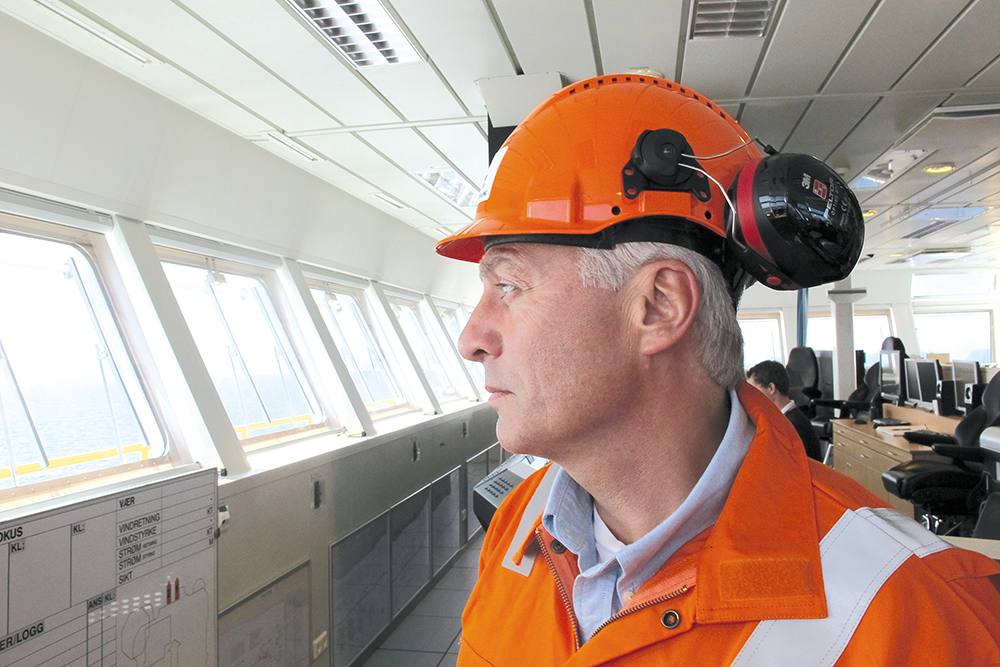 “The situation we are in today reflects the fact that we have not been playing around in the organisation and taking too many risks. I think that maybe we are viewed as a little boring, but boring is OK when a crisis hits you. It means you are firmer and more disciplined. Now we are in the position to look at more capacity. We have more requests for services than we can actually deliver.”

We have never focused on volume. We are always focused on quality, efficiency and, of course, safety.

Thanks to that foresight, Odfjell still owns “extremely efficient assets – maybe the most efficient assets in the whole world”. “That’s combined with very competent people operating those assets,” Simen says.

“The assets we operate are more efficient compared to others because of the way we operate, while others overreach. That combination means we have been able to put ourselves in a position to be very attractive to clients. We have never focused on volume. We are always focused on quality, efficiency and, of course, safety.”

Another thing that gives the company an edge is its alliances with multinational oil giant BP and Norwegian firms like Equinor and Aker, among others. Odfjell also has a strong focus on reducing waste activities and integrating services, Simen says. 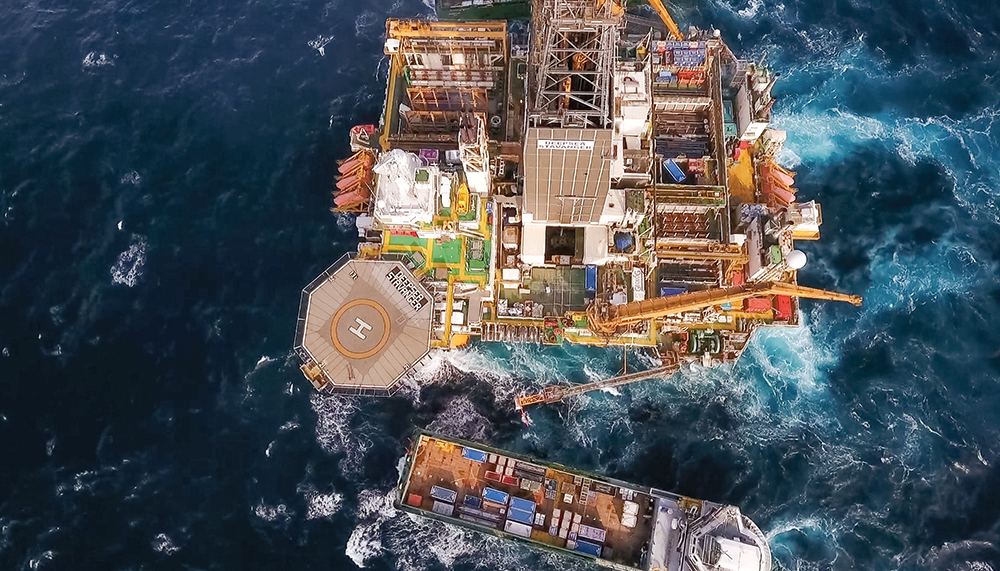 “We have been able to identify – and have energy in the company – to work on these things, not just on restructuring but also to go forward into the future and develop what is needed to be on top of all the competition.”

Simen started his career in oil and gas in 1987 at Kværner and later Aker, two of Norway’s largest fossil fuel companies. His last role at Aker was as CEO, managing 45,000 employees and operations across 45 countries. After 25 years’ experience there, he started at Odfjell as CEO in 2010. He now wants Odfjell to “participate in the green shift significantly” by diversifying into sustainable energy sources like offshore wind.

“We’ve invested in a company called Oceanwind to build mobile offshore wind turbines to support rigs and platforms. Instead of them burning diesel or gas for energy, hopefully we can support them with ocean wind power,” he says. The growth strategy for the coming years will involve expanding capacity for drilling.

“There’s no market for new builds because of the rate situation, and there won’t be any new builds for the next few years, we believe,” Simen says. “Nobody will do new builds on speculations, so we are looking for possible assets that are already built, new build assets that have been delivered to the market. We won’t buy old assets.”

But the company will only take on that extra capacity if it can stick to its disciplined approach in doing so. “We want to buy new things or merge with new things only if we don’t dilute the company or the existing shareholders so that we are able to pay dividends and so forth,” Simen says.

“We will be in a position to pay dividends in a couple of years. The drilling market hasn’t paid dividends in years, so we will probably be one of the first doing that.” Amid all the volatility, another challenge the industry faces is in getting funding.

“Today, a lot of banks and institutions and investors are running away from the oil and gas business because it’s more popular to go for other areas, like renewables,” Simen says. “Even though we have invested significantly in efficiency measures and green technology on our rigs to reduce emissions, we still find it challenging to get the support we used to have.”

Two or three years ago, when the market was consolidating, there was interest from large US companies in acquiring Odfjell. “We had several offers,” Simen says.

“But we never accepted. We thought that the timing was wrong. History shows that it was too early because all those companies that consolidated and merged two or three years ago, they would have been in Chapter 11 today because the market is extremely volatile,” he says, referring to a form of bankruptcy under US law that allows companies to reorganise in order to continue operating.

“I’m quite proud that we have been able to navigate through two significant crises now without having been toppled or put into Chapter 11.”

In a market that has seen many underprepared companies scramble to find their footing amid extreme volatility, Odfjell’s story is a lesson in the value of maintaining a strong focus on the future and refusing to be knocked off course. “I call it discipline,” Simen says. 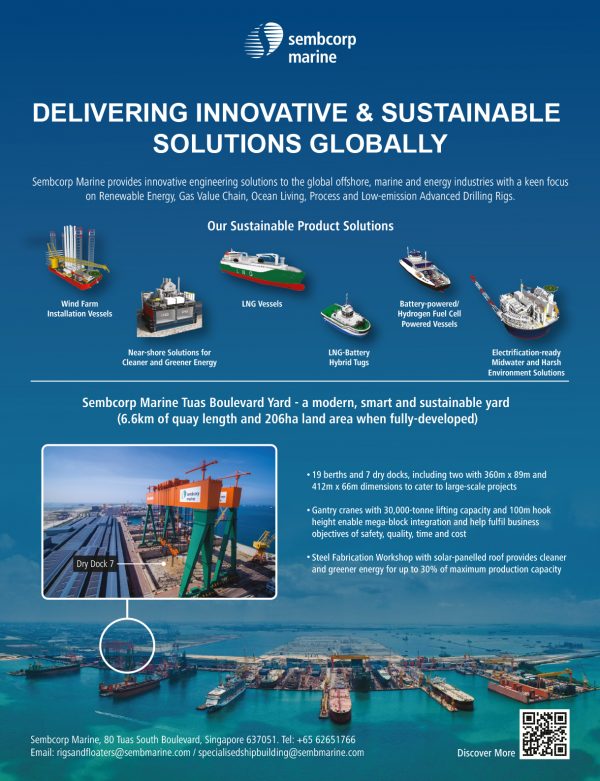 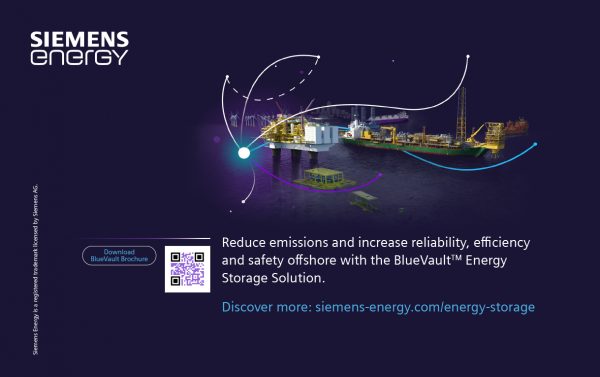