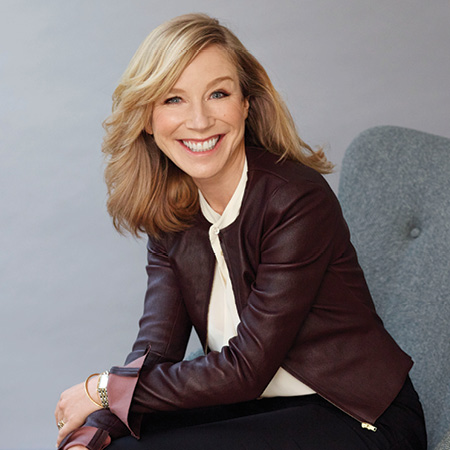 The reach of The Walt Disney Company is nothing short of extraordinary. Before 2005, Disney’s renowned films, television shows, and magical theme parks and resorts entertained millions of people around the world every day. However, in the past 10 years, Disney has expanded its arsenal, acquiring multi-Academy Award-winning Pixar Animation Studios; the ever-bankable Marvel Entertainment; Lucasfilm and its Star Wars franchise; and most recently Maker Studios, the world’s biggest producer and distributor of online content, available on platforms like YouTube. The franchises that sit within these brands (11 of which each generated retail sales of more than US$1 billion globally last year), from Spider-Man to Disney Princess, come to life across the company’s four major business divisions: media networks, studio entertainment, consumer product and interactive media, and parks and resorts. In February, global consultancy Brand Finance named Disney the world’s most powerful brand.

Catherine Powell runs The Walt Disney Company in Australia and New Zealand, managing eight distinct lines of business. But to her, it’s one company.

“The benefits of an integrated structure are twofold. One is that it gives us the ability to speak with one unified voice to consumers. Two, we believe that if you are truly integrated, the value is greater than the sum of the parts.

“The philosophy behind integration is that we can do better if we are all focused on the success of The Walt Disney Company Australia and New Zealand. That doesn’t mean communication with the US stops. Far from it—the expertise, the creative pipeline, and many of the technologies we use come from the US.

“Just as important as integration is understanding our audience, and then leveraging the brand across all our businesses to reach the consumer in a way where the experience and quality of the brand, the communication, and the storytelling are consistent and relevant to that consumer.” 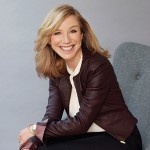