“I saw so much potential.”: Admassu Tadesse For Admassu Tadesse, years of visionary leadership and thoughtful experimentation within Africa’s development finance sector are finally, steadily paying off. In 2019, he was named African Banker of the Year, and the Trade and Development Bank (TDB), which he has led as President and CEO since 2011, has been recognised for a slew of achievements.

But the steady inflow of accolades in recent years conceals the toil, heartbreak and recovery that have characterised Admassu’s career. In fact, there was a time, at his previous job, when he had to confront the possibility that his apex achievement – a project he had nurtured from an idea to the brink of execution – had been aborted unexpectedly.

It was back when Admassu was an executive vice president at his former bank, in charge of the international finance and strategy divisions. The divisions had grown successfully under his stewardship, and he and his colleagues believed it had the potential to become corporatised as a regional multilateral development bank, as a dedicated and focused subsidiary.

“We were covering some 14 countries in the region, but the bank was not a multilateral with the typical accompanying preferred creditor status,” Admassu recalls. “There was this strong sense that the business had matured to a point where it could be spun off to become a more structured and specialised regional-type multilateral.”

He led a project which involved bringing in shareholders from across Africa, Europe and Asia. The diversity of new investors would allow the bank to become somewhat of a multilateral institution, with higher credit ratings and the founding shareholder at the forefront with a strategic and leading stake, similar to the role played by the US at the World Bank.

Admassu and his team had completed the modelling. The idea was to bring in insurance companies, pension funds, sovereign wealth funds and other DFIs. “I’d been working on it for two years. It was a special, strategic project. The board gave it the nod and there was a lot of enthusiasm. But then, there was a change of guard.”

The new order was less friendly to the idea of spinning off the international business and making it a multilateral blended with global and mixed African capital. Admassu realised that interest in the project had waned, and the following year, he left the bank.

“That was going to be my swan song after 10 years there, so when appetite dissipated for the project in year nine, it took the wind out of my sails,” he says.

His disappointment would not last long. After moving to Bujumbura, Burundi’s capital, to take up the CEO post at TDB, Admassu found an opportunity to pursue his vision of a higher-credit-rated bank with a strong institutional capacity and an expanded blend of pan-African and global capital to shape a regional DFI with deeper capabilities and financial muscle.

“When I arrived, TDB was a much smaller bank with about a billion dollars in assets and around 60 employees,” he says. “I saw so much potential to apply those promising reforms and initiatives that I’d wanted to introduce before.” 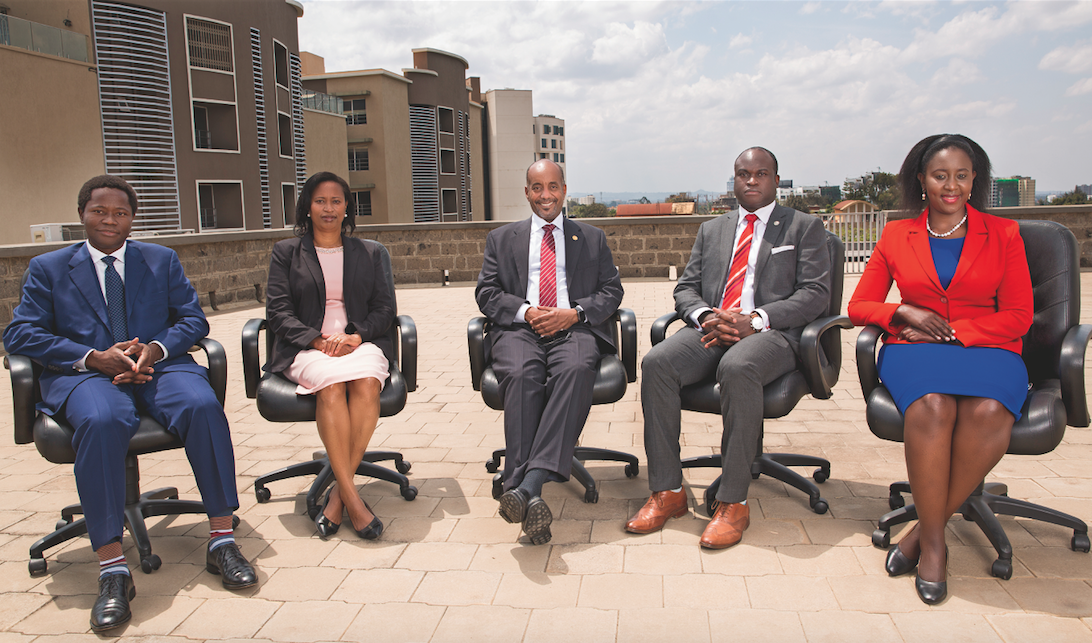 Since TDB is the financial arm of the Common Market for Eastern and Southern Africa with a strong international character, the environment was open toward innovation and international expansion.

Admassu began to recruit highcalibre African talent including several women and young executives from banks around the world, and forged strategic funding partnerships with key players such as KfW, AFD, EIB, the CDC Group, the World Bank Group and BADEA.

He also deepened existing partnerships with the likes of AfDB and the People’s Bank of China, and built strong business relationships with Econet, PPC, Alliance One, Cable and Wireless Seychelles, Tanganda Tea, UNTU Capital and CBE, among others.

In 2012, Admassu and his team developed a five-year growth strategy to raise the bank’s assets to US$5 billion (€4.2 billion). He attracted close to 20 new shareholders to the bank including pension funds, insurance companies and others, and managed to raise TDB’s credit rating to investment grade by boosting risk management and treasury capabilities, pioneering the practice of mitigating the risk of the bank’s loan portfolio and credit, enhancing its callable capital by working closely with Lloyd’s of London insurers.

“That’s a Holy Grail of sorts in our world of African development finance. It’s the difference between issuing corporate debt as junk bonds versus investment-grade bonds,” Admassu explains. “This opened the doors to attract more appetite to our bonds, at a lower interest rate, and also non-traditional institutional investors such as pension funds.”

By reforming the capital structure, and bringing in institutional investors and others, Admassu was able to relieve TDB of the need to rely purely on government treasuries for capital.

“To be able to wean yourself off heavy reliance on taxpayer money and build a value proposition that hardernosed shareholders would like to see before they take equity risk and invest their precious capital into you – we managed to do that,” he says.

“We blinked, and one year passed. We blinked again, and three years passed. After five years, we achieved our five-year goals. Actually, we shot out the lights as the capital had grown manifold and our assets were US$5 billion [€4.2 billion]. And today, we have assets of close to US$7 billion [€5.9 billion] and about 180 employees.

“Things happened fast at TDB because I had a sort of blueprint in my back pocket the moment I walked in. The first time I took my institutional horse to the river, the horse refused to drink. This time, I took a different horse to the river and it drank gallons.”

These successes in leadership have allowed TDB to make crucial investments across Eastern and Southern Africa that are making a palpable difference in people’s lives. This includes Burundi Backbone System, a fibre optic cable scheme that has boosted telecommunications connectivity for millions of people living in Burundi.

Another is TDB’s participation in the financing of Tanzania’s Standard Gauge Railway (SGR), a transport project that will stimulate further economic growth in Tanzania as well as in Uganda, Burundi, Rwanda and the DR Congo, essentially landlocked TDB member states, which are set to benefit with much more efficient access to regional and global markets.

TDB also became a leading DFI in the financing of the Coral South FLNG, a project off the coast of Mozambique that will extract sizeable amounts of liquefied natural gas every year for 25 years, starting in 2022.

“Mozambique is a new Qatar in the making,” Admassu says. “It’s going to be among the top five LNG exporters in the world. It’s a low-income country that’s coming from a low base. This project will contribute US$8 billion [€6.8 billion] per annum to Mozambique – and help double the country’s GDP in a few years’ time.”

TDB’s initial investment into Coral South FLNG contributed to the reversal of the trend of financiers shying away from Mozambique because of its debt crisis. “We rewired the machine, poured in jet fuel and boosted confidence,” Admassu says. “Today, everybody sees that Mozambique has a great future.” 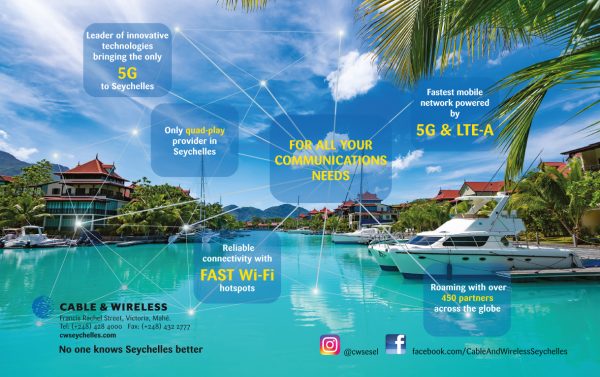